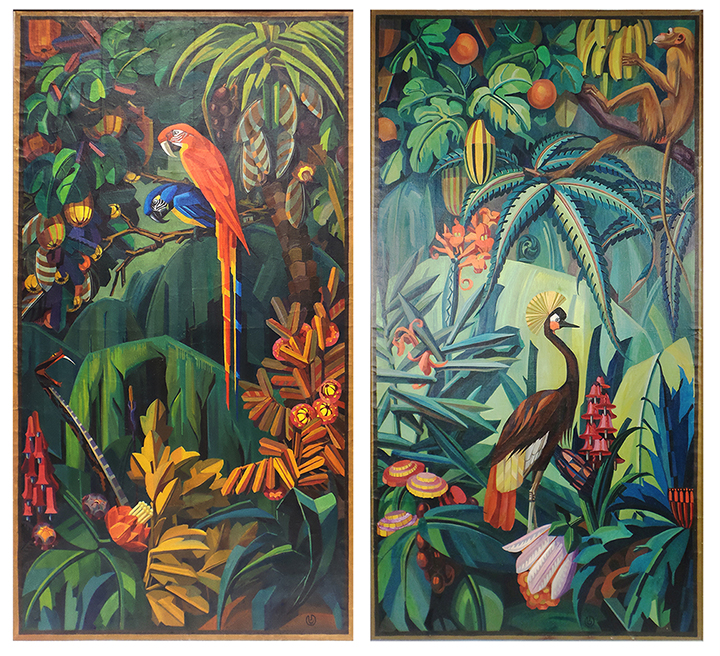 Roland Auctions NY, building upon recent successes, new friendships and industry alliances, will startle the metropolitan New York fine art and design community with this month’s special anniversary auction, according to brothers and co-founders William J. and Robert Roland. In celebration of their fifth year as Manhattan’s quickest growing independent auction house, the Rolands have brought together over 800 lots of fine and decorative arts selected especially for this sale from choice estates from New York City and Greenwich, Conn.

The Oct. 10 auction offers a spectrum of fine art, antiques and modern design. 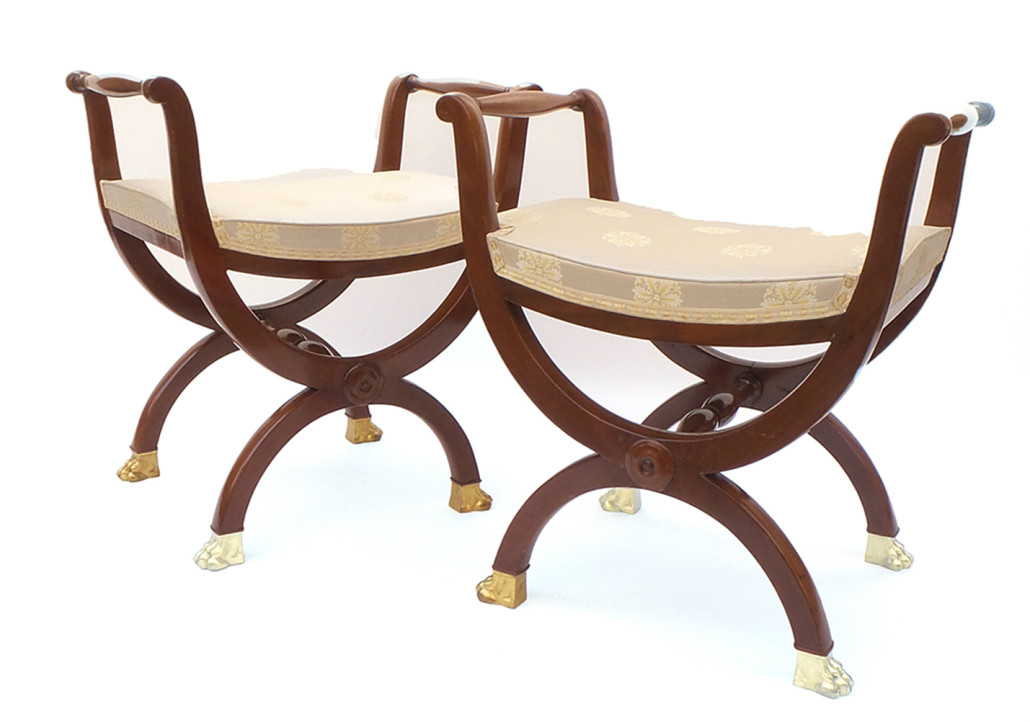 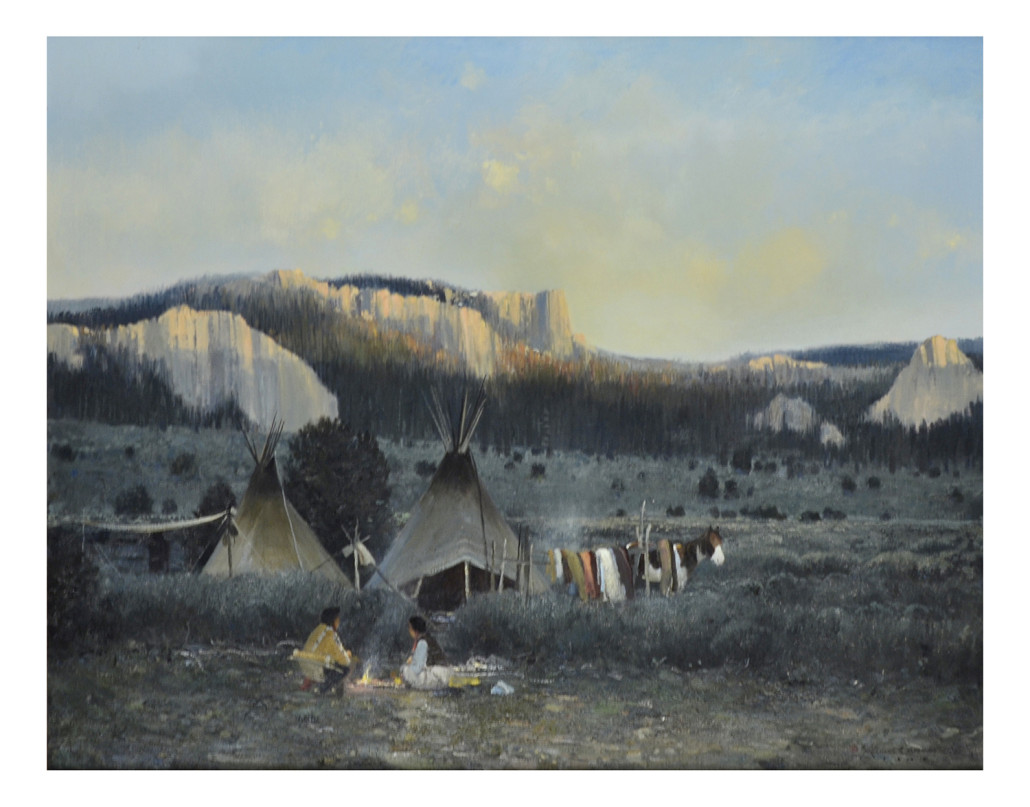 Chinese and Asian art is represented by objects accomplished in ceramic, bronze, enamel, jade, and silver, accompanied by a selection of furniture 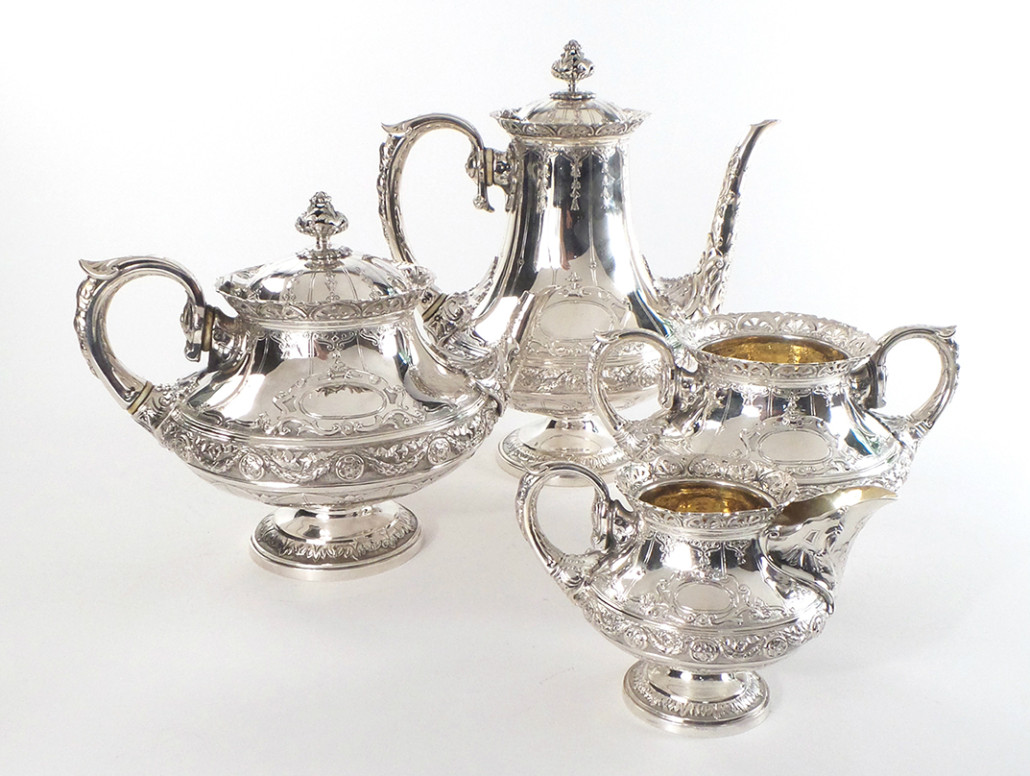 On a final and timely note the anniversary auction features an important sculpture by Pablo Serrano (Spanish, 1908-1985) depicting St. Junipero Serra. A mid-century modern bronze, this monumental work depicts the saint in his hooded Franciscan cassock with bare feet and arms outstretched in an embracing gesture. This sculpture was featured in the courtyard of the Spanish International Pavilion of the New York World’s Fair of 1964-65. During the 18th century, Franciscan friar Junipero Serra Ferrer established a chain of missions from the Baja Peninsula northward through what is now California, extending the Spanish colonies into North America. In addition to being a Spanish national hero, he was canonized by Pope Francis on Sept. 23 in Washington, D.C., during his historic visit to the United States. 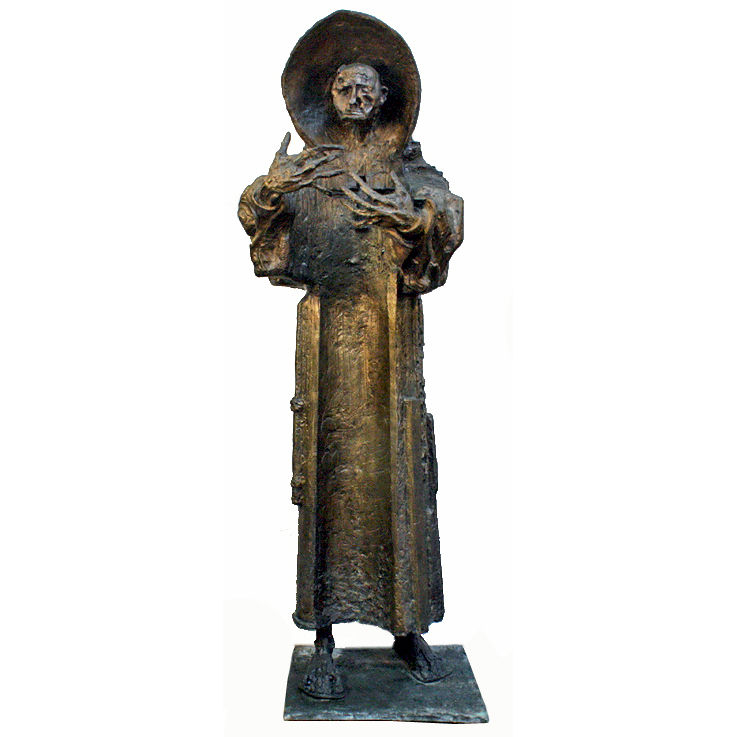