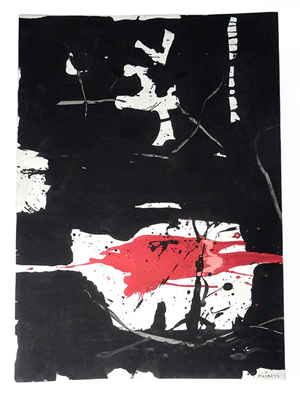 NEW YORK, N.Y. – On Saturday, Nov. 15, Roland Auctions NY will present property from the collection of Elliott Bloom of Elliott Galleries as a single-owner sale of fine and decorative arts. The dispersal of the Bloom collection will coincide with the firm’s November Magnificent Estate Auction.

Elliott Bloom (1930-2011) was the founder and owner of Elliott Galleries. He worked as a fine art and antiques dealer in New York City from 1956 until 2011. A highly informed generalist, typical of his generation, he was a well-known figure in the industry both throughout New York City and internationally.

Cultivated over the course of a half century, this encyclopedic auction encompasses a millennium human artistic endeavor from the Chinese Tang Period through late 20th century works of art. Taken as a whole, the artwork alone offered in this collection provides a partial illustrated history of Western European oil painting.

Remarking upon the dispersal of her late father’s vast holdings, Lisa Bloom Ph.D. remarked, “It was [like] going in as an anthropologist … .” Indeed, from pre-Columbian earthenware to 18th century European porcelain, Chinese antique carved rock crystal to modernist marble and bronze sculptures, these objects represent a nearly global time line of creative achievement.

Strongly represented among the fine art in this auction are 19th century, modern and contemporary works by internationally sought-after artists including: Kumi Sugai, Edward Taylor Snow, Louise Nevelson, Stephen S. Pace, Zhang Hongtu, William Heine, Alfred Pollentine and many others. Most telling of Bloom’s business and personal interests are the two Alfred Bierstadt oil paintings [Lots 400 and 401]. “My father’s business philosophy, informed by his own knowledge of the marketplace, contained the idea that certain things were undervalued and needed to be ‘held’ [sometimes for decades] until the demand and value aligned. These Bierstadts are the last two in his collection from an original purchase of 39 Bierstadts he made in the late 1970s.”

Through this tactic Bloom was instrumental in creating markets for several artists by purchasing their estates and selectively introducing works to the public over the course of many, many years. Other notable examples of estate paintings “held” by Bloom [since the late 1960s and 1970s] are found in the Nov. 15 auction with works by Agnes Richmond, Winthrop Turney, Hilde Kayne, Francis Kughler and Carl Michel Boog.

“With so many areas of collecting represented, Saturday morning will be a very active and fitting tribute to our friend and esteemed colleague Mr. Elliott Bloom, an accomplished generalist with the acumen of a connoisseur,” noted Bill and Robert Roland, owners of Roland Auctions NY.

Immediately following Saturday morning’s sale, Roland Auctions NY presents Part I of its Magnificent Estate Auction [Part II to be held Tuesday, Nov. 18, at 10 a.m.] This afternoon session has been prepared to complement the Elliott Bloom collection and boasts an additional 500 lots of fresh-to-market estate fine and decorative arts, silver, jewelry and much more. 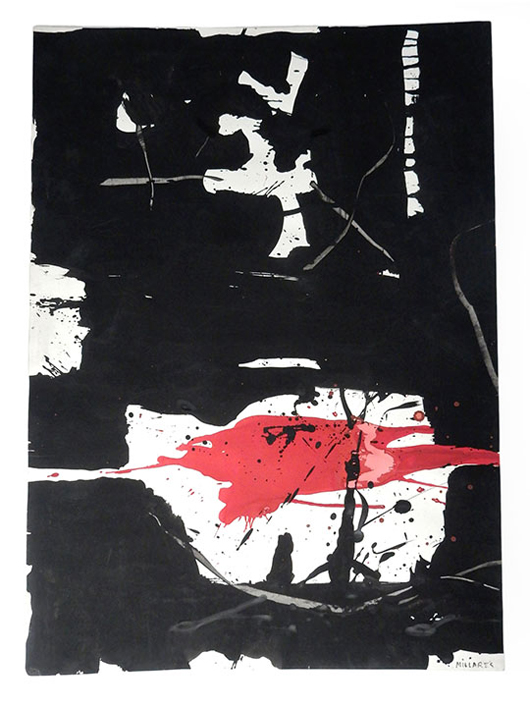 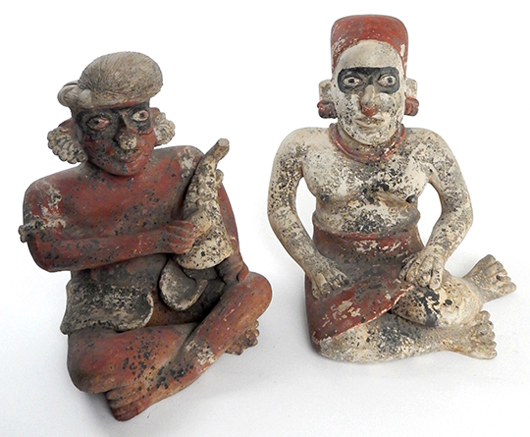 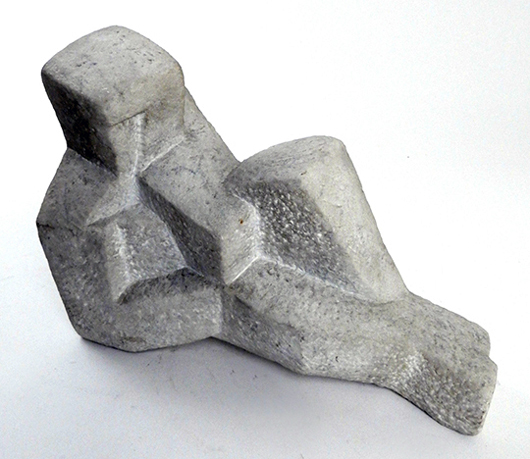 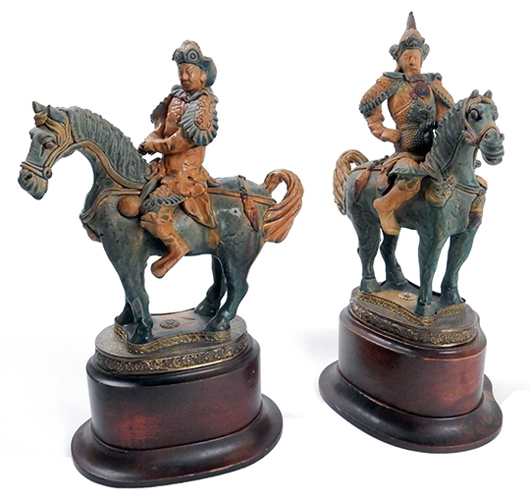 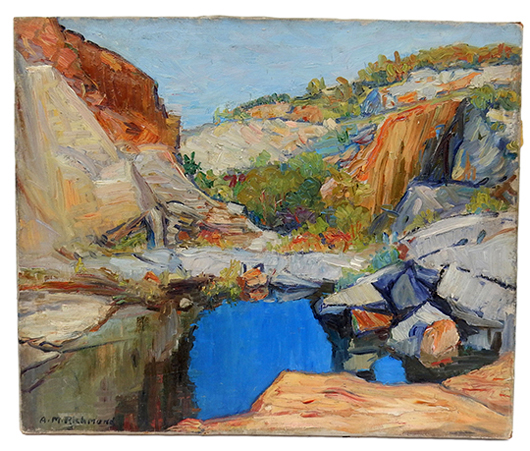 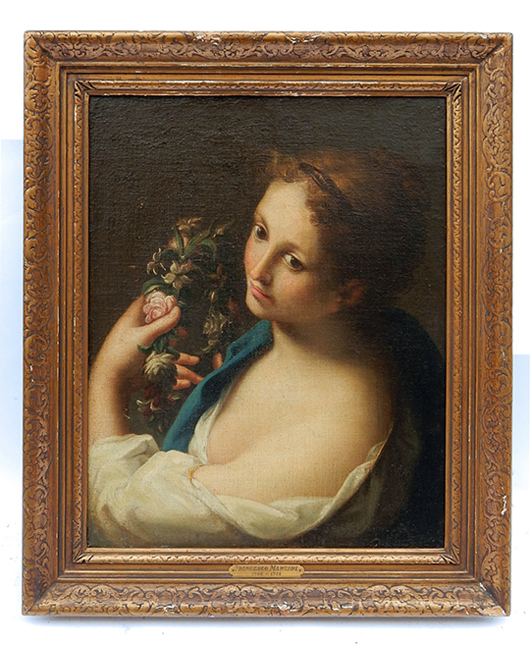 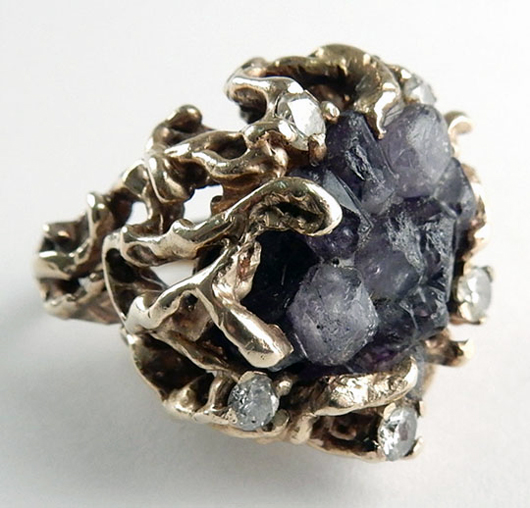 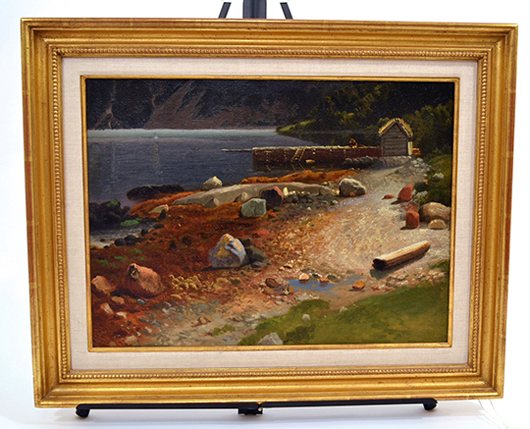 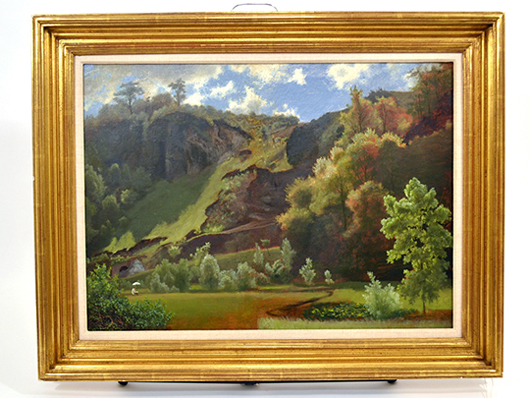