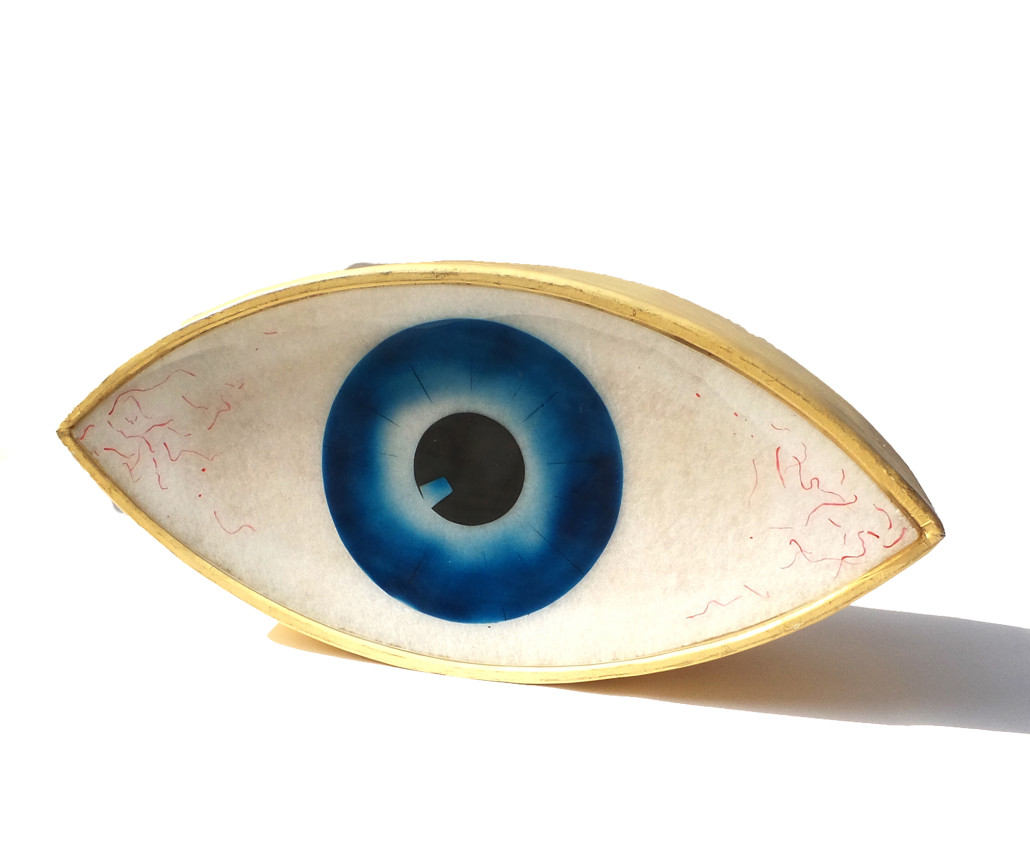 NEW YORK – Roland Auctions NY announces its inaugural online “Arcade Auction” to be held on Friday, September 11th, 2015 commencing at 1 p.m. Eastern time. Responding to the growing popularity of its monthly estates sales, Roland Auctions NY is introducing its new monthly sales of affordable merchandise to cater to the young collector, beginning design enthusiast, or simply those bitten by the auction bug. Absentee and Internet live bidding is available through LiveAuctioneers.

The Sept. 11 session includes a bounty of items spanning the fine and decorative arts at price points well below those in the flagship monthly estate sales. To further enhance the opportunities for bidders, nearly all lots being presented in this sale are offered without reserve. 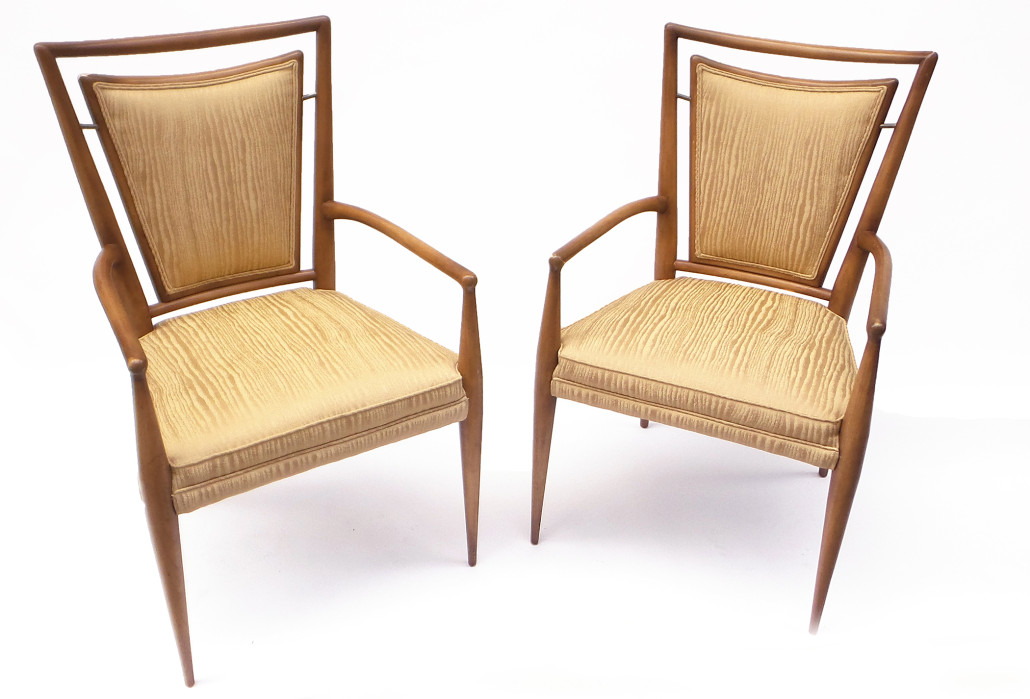 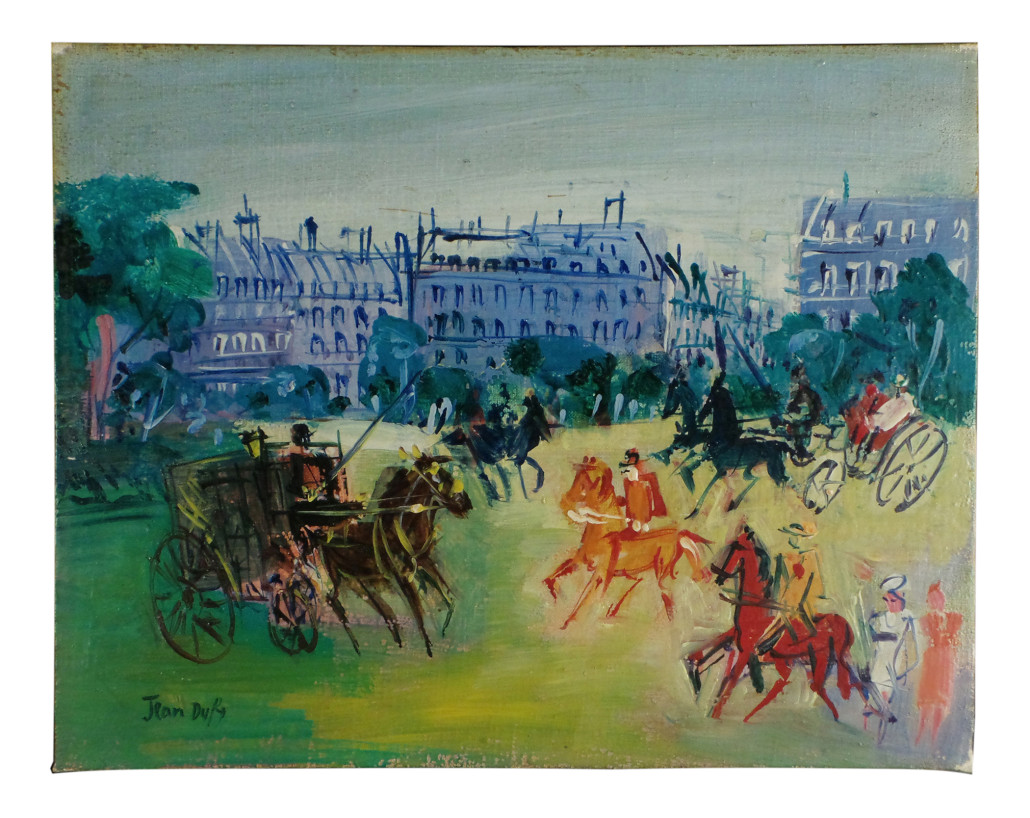 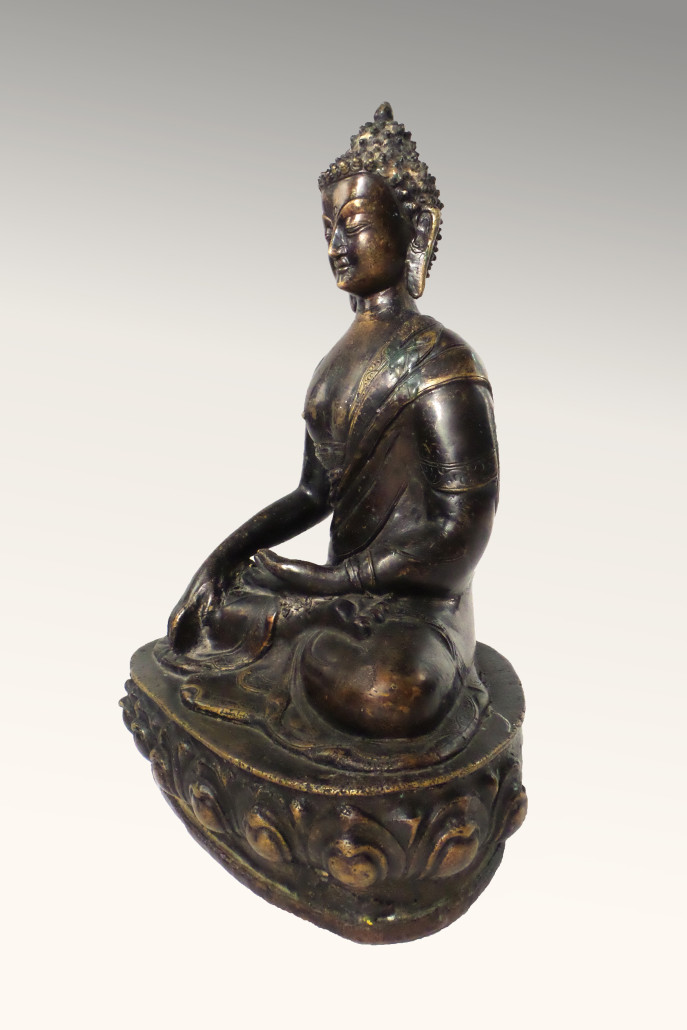 Roland Auctions NY is proud to represent a collection of unpublished Grateful Dead artist’s proofs by acclaimed photographer Roberto Rabanne. Among these images [all newly printed with archival inks] are many exceedingly rare specimens (see below). As Rabanne relates, he was contacted by Warner Bros. Records concerning a collection of his photo negatives that were lost for nearly 50 years in their vast storage facilities. Included were historic negatives are Rabanne’s shots of the Grateful Dead working on their first studio album, the eponymous “Grateful Dead,” over a four-day recording session at Studio A in Los Angeles during January 1967. 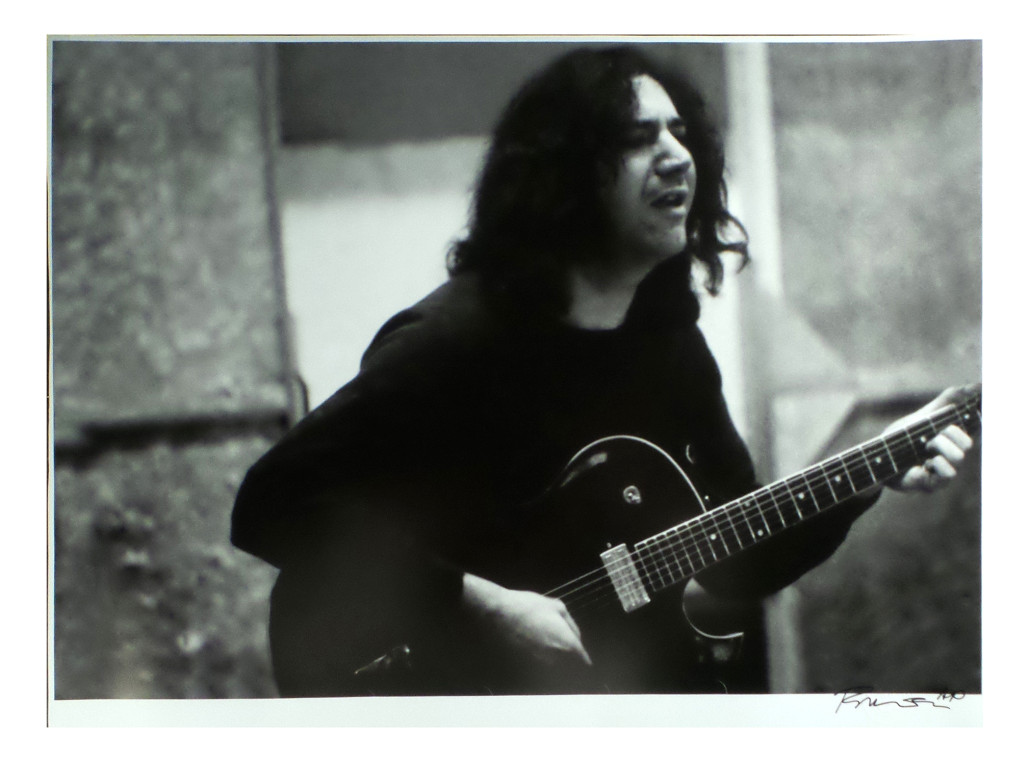 These early intimate and candid depictions of the band that would later become an American institution feature many portraits of the, then youthful, members: Jerry Garcia, Bob Weir, Phil Lesh, Bill Kreutzmann, and Ron “Pigpen” McKernan. Among these signed artist’s proofs, Rabanne has generously created a handful of large format Special Edition Grateful Dead 50th Anniversary prints to be offered in Saturday’s auction.

Absentee and Internet live bidding is available through LiveAuctioneers.com. To inquire about any item in the auction, contact Gallery Director Michael Podniesinski at 212-260-2000 or email michael@rolandauctions.com