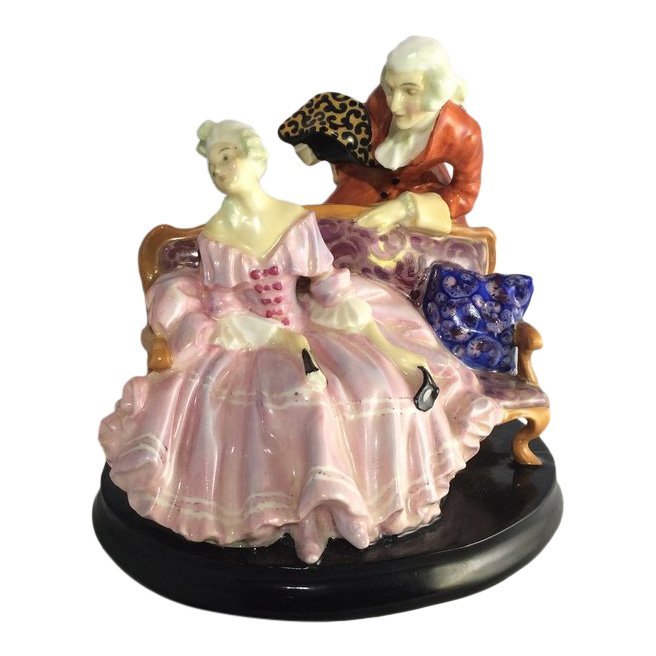 NEW YORK – The drinking vessel called the toby jug dates to the 18th century when potteries in England produced them for export to the American Colonies. They are named for the character Toby Philpots in the song The Little Brown Jug. Production of these jugs, which typically depict a man holding a jug of beer and a glass, has continued to this day. A few of these delightful jugs, along with other Royal Doulton products, will be sold in a Jasper52 auction of ceramic collectibles on Sunday, Sept. 18.

Absentee and Internet live bidding for this online-only auction is available through LiveAuctioneers.com. This is an absolute auction without reserves. Bidding on all lots begins at $1. 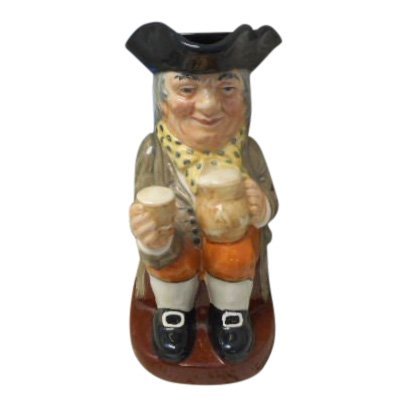 Not all toby jugs are by Royal Doulton. Some were produced by other British potteries such as Burlington, which is well-known for Cottage Ware – ceramic teapots molded in the shape of English cottages. 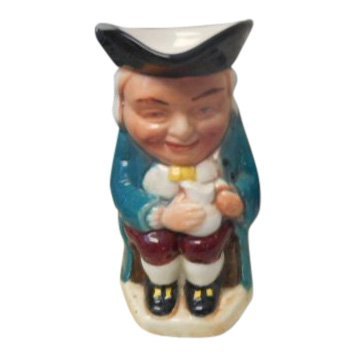 Also listed in the auction are more than a dozen Hummel figurines (below), which were created through the artistry of Berta Hummel, a Franciscan nun called Sister M. Innocentia, by Goebel Art Inc. in Germany beginning in the mid-1930s. 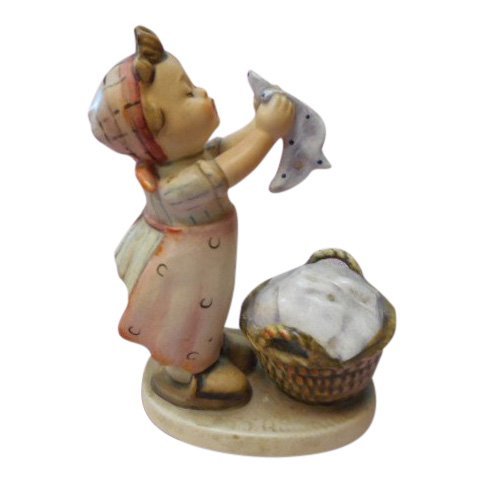 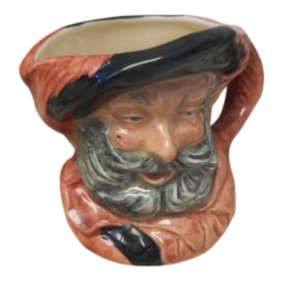 Bidding on all lots begins at $1. This is a no-reserve auction; all lots will sell to the highest bidders.