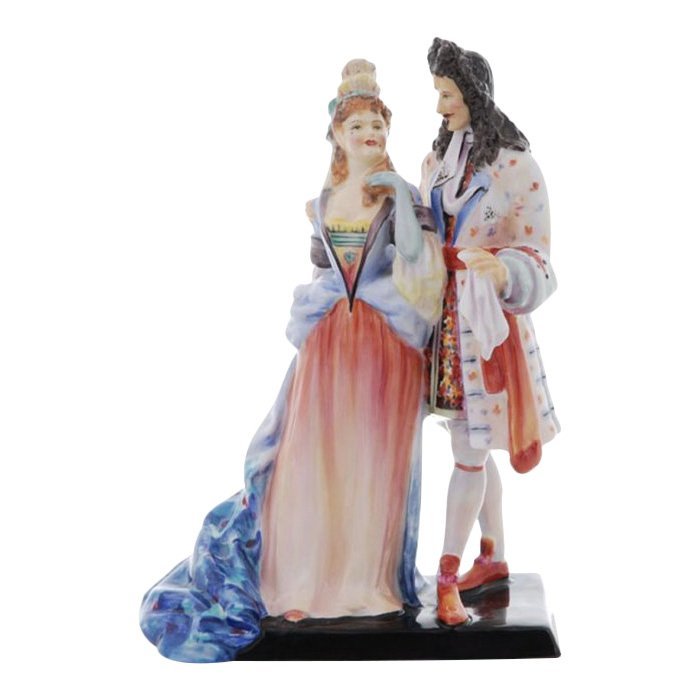 NEW YORK – Beautiful Royal Doulton ladies and charming Lladro children with animals are featured in a Jasper52 auction of collectible porcelain figurines to be held Sunday, Aug. 14. Absentee and Internet live bidding will be available exclusively through LiveAuctioneers.com.

This is a no reserve auction. Bidding on all lots started at $1.

This auction catalog features figurines from some of the most universally recognized and beloved figurine makers. Several of the figurines offered in the auction are discontinued or retired models, adding to their desirability.

Another scarce Royal Doulton figurine is Dolly Varden, issued during the 1930s. This 8 1/4-inch-tall figure (below) depicts a character from Charles Dickens’ historical novel titled Barnaby Rudge. This beauty is estimated to fetch $250-$400. 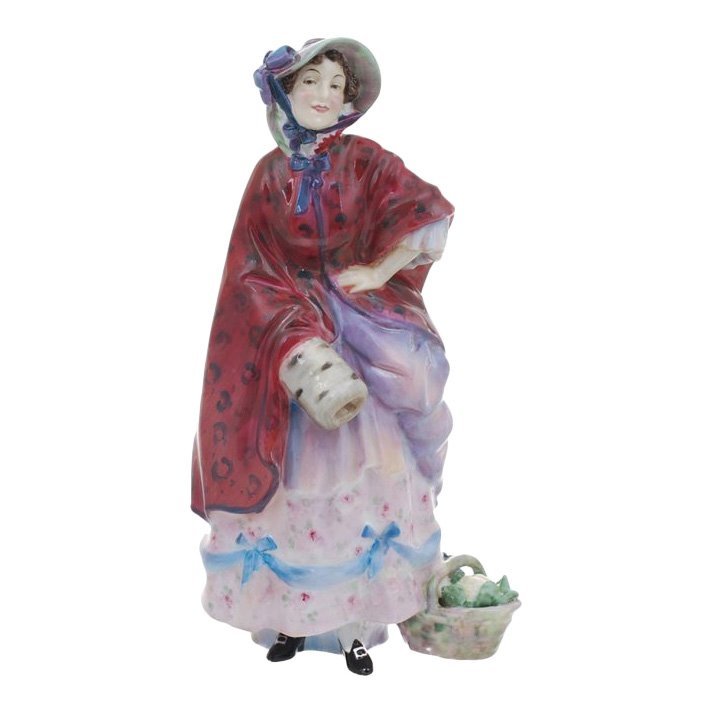 Bidders are also discovering the 1992 Royal Doulton figurine of Christopher Columbus, issued on the 500th anniversary of the Italian explorer’s first voyage to the New World. This 12-inch-tall figure has a $225-$300 estimate. 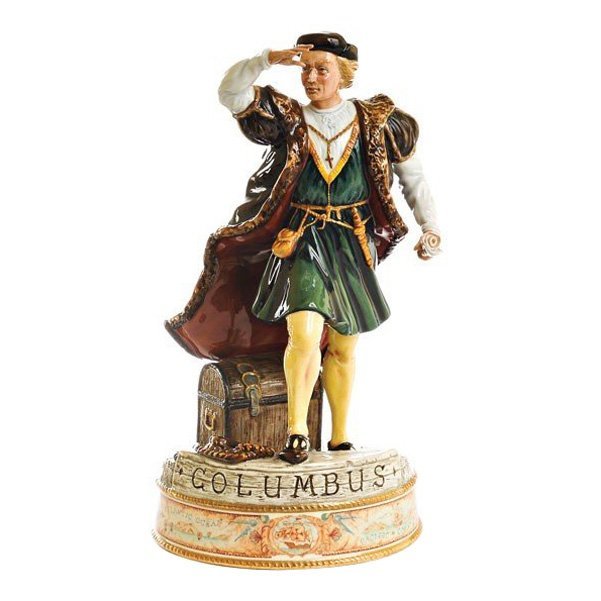 Approximately half of the 140 lots are by Royal Doulton, the famous British manufacturer.

Lladro, the porcelain workshop founded in 1951 by Juan, Jose and Vicente Lladro in Almacera, Spain, is known for producing porcelain figures in a distinctive, slightly elongated style. The sale includes approximately 60 of their company’s works. 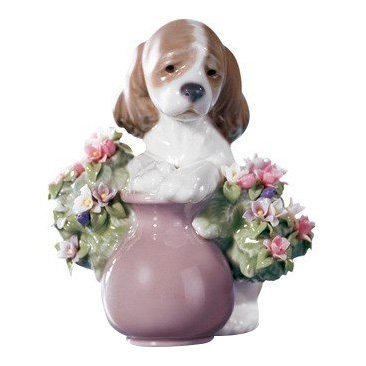 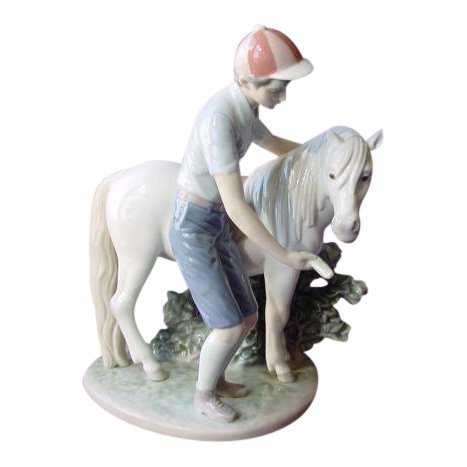 All Jasper52 auctions are without reserves; all items will sell to the highest bidders. Bidding on all lots starts at $1.