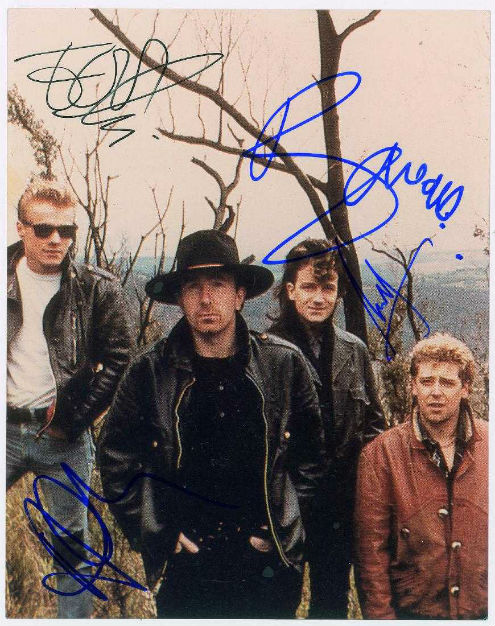 BOSTON – Over the course of four decades, in-person autograph specialist John Brennan amassed thousands of autographs, culminating in what can best be described as a “monster” collection. Brennan acquired his first signatures in 1979, and by 1984 had transitioned to full-time autograph seeking on the streets of New York and around the globe. In 2018, Brennan began offering his collection via autograph industry leaders RR Auction, and Jan. 24 will mark RR’s first LiveAuctioneers-exclusive sale featuring 449 items solely from his extensive collection. Bid absentee or live online through LiveAuctioneers.

Brennan could tell engaging in-person autograph stories for days, many of which he did on RR Auction’s Rare & Remarkable podcast (https://bit.ly/2Mh6gj1) including particularly memorable moments, like how camping out for the Rolling Stones autographs on 48th Street’s “Music Row” turned into giving Mick Jagger a ride home one wild night in 1986. New York regulars David Bowie, Roger Waters, The Talking Heads, Debbie Harry and Lou Reed were always on Brennan’s radar, as he maintained his autographic dignity by collecting the music first and only going after the bands he truly admired. 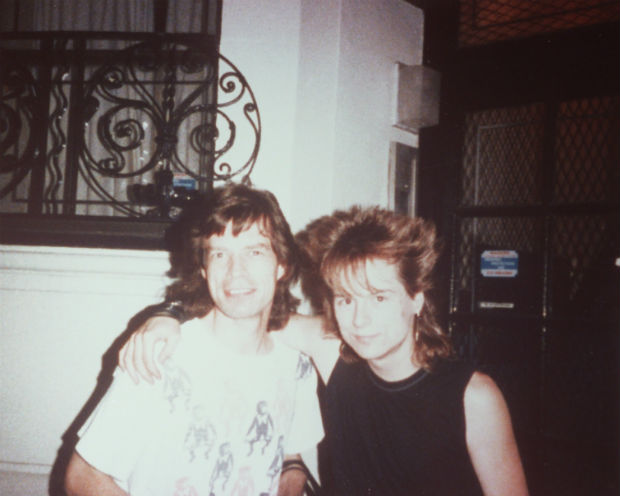 Beginning as a teenager, Brennan remembers himself “running headfirst into the fire,” with his initial autograph hunting. A die-hard music fan and record collector first, Brennan explained, “the passion grew from the difficulty of getting the albums signed by all the members of the group, there was always one more name I needed to add, one more signature to obtain.” 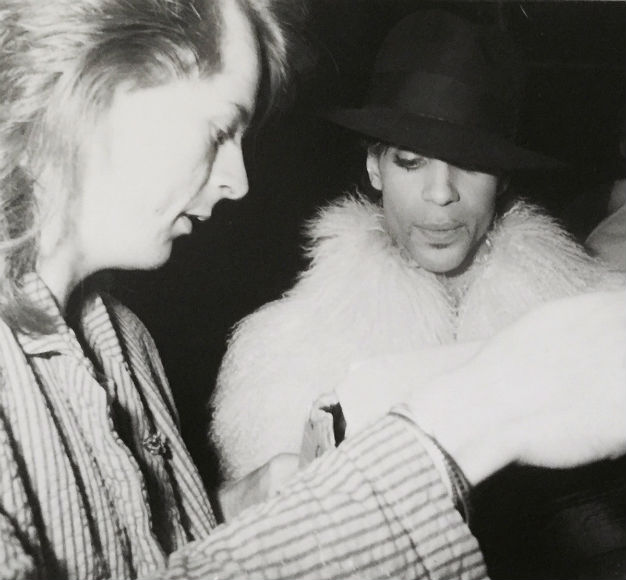 Brennan with Prince outside a New York hotel circa 1986. RR Auction image

In the mid-1980s, before cell phones and social media, Brennan learned how to reach mega-stars like Madonna and Prince, who later became virtually inaccessible. After getting a tip from a friend, John met Madonna while on the Desperately Seeking Susan movie set before her life-changing Like a Virgin MTV performance. He even snagged an incredible candid photo as he peeked out from behind her set chair. 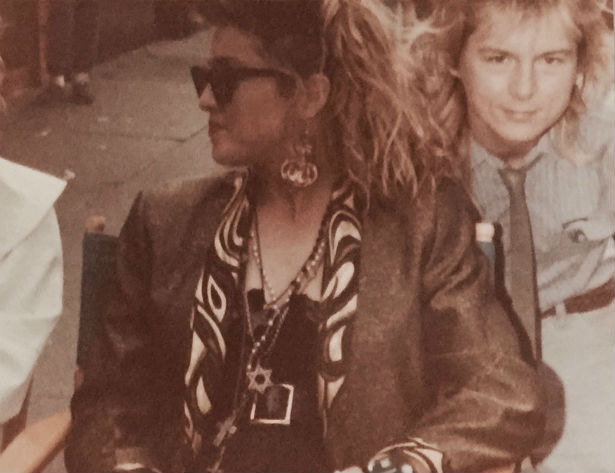 One of the most precious parts of his 40-year journey are his photos with the stars. These incredible images, taken over the past four decades in NYC, LA, Seattle, London, Paris and beyond, paint a vivid picture for fellow collectors and are now his memories, enabling him to share the many autographs he obtained over his lifetime with other fans.

An acoustic guitar in fine condition signed nicely on the body in black felt tip by Paul McCartney and accompanied by a letter of authenticity from noted Beatles expert Frank Caiazzo. RR Auction image

Headlined by the top names in rock ’n’ roll, including the Stones, Nirvana, Pink Floyd, the Sex Pistols and the Beatles, this remarkable 449-item single-owner sale features desirable signed albums, guitars and photographs. Every piece has been fully vetted by the trusted 43-year autograph experts RR Auction and pre-certified by third-party authentication services Beckett and REAL. 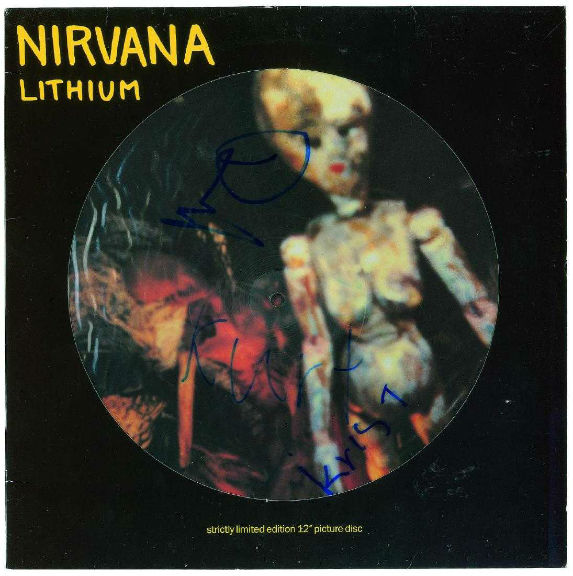 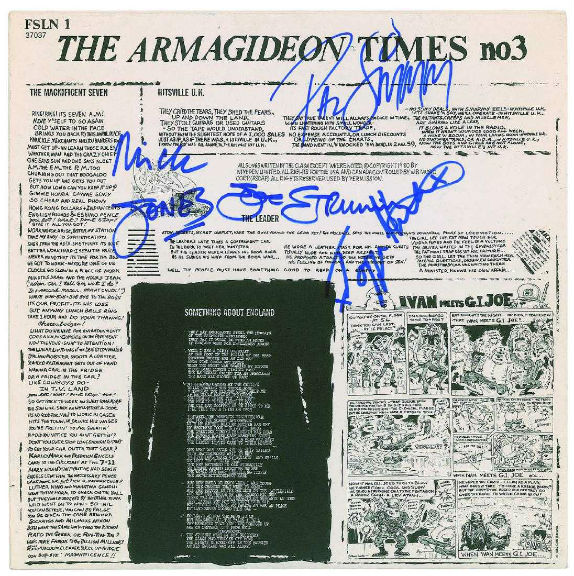 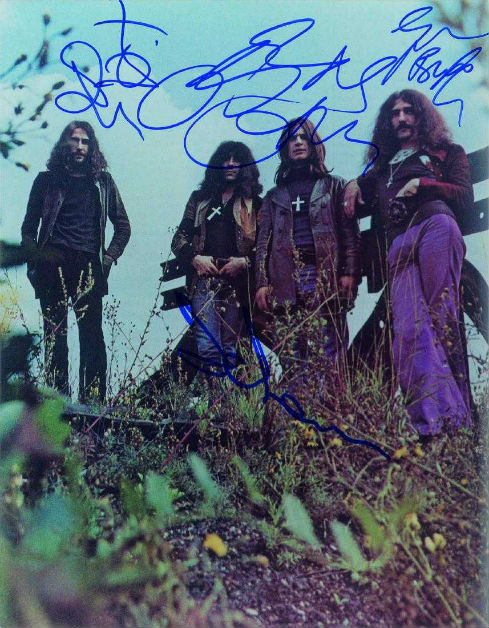 The John Brennan In-Person Hollywood and Music Autograph Auction is open for bidding now exclusively on LiveAuctioneers and the live sale will begin Thursday, Jan. 24, at 7 p.m. Eastern time. 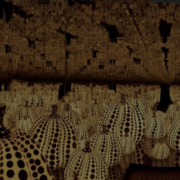 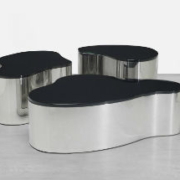 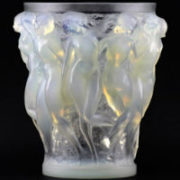 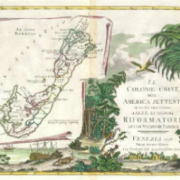 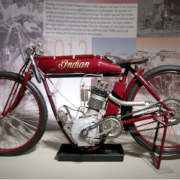 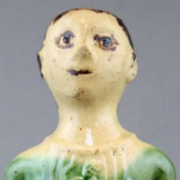