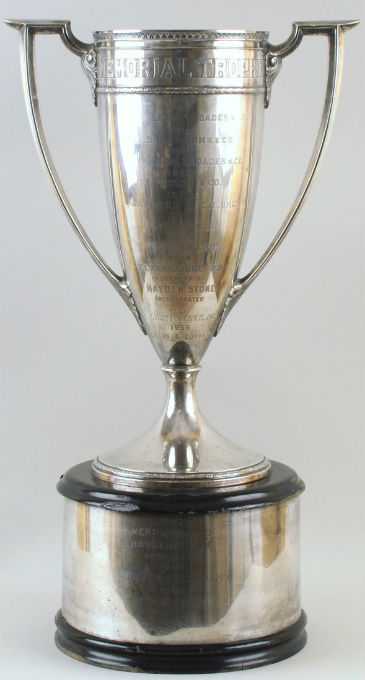 WOODBURY, Conn. – On Wednesday, June 14, Schwenke Auctioneers will present a main gallery live auction of over 830 lots of estate property from several estates and consignors. Absentee and Internet bidding is available through LiveAuctioneers.

A unique American silver lot is the Charles Hayden Memorial Trophy (above), 95.75 troy ounces and made by Gorham Manufacturing Co.  The large loving cup was awarded annually from 1940 to 1969 to the winners of an annual golf outing sponsored by Hayden, Stone & Co., a prominent investment banking firm. Winning teams received smaller copies of this trophy. The trophy was displayed in the entry hall of Hayden, Stone & Co.’s executive offices at 25 Broad Street, near Wall Street in New York City. The consignor was an executive vice president and member of the board of directors. 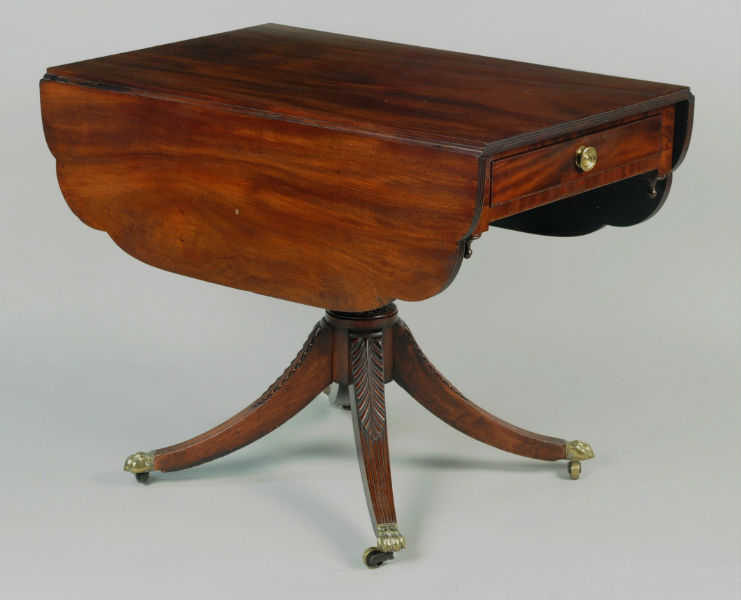 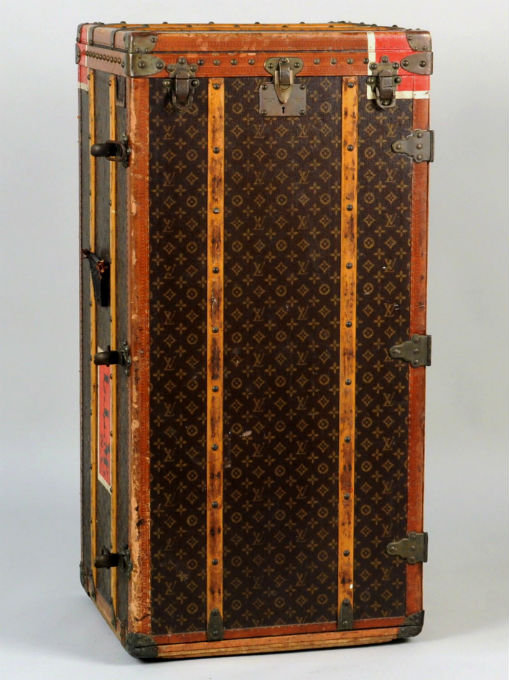 Many lots of Asian decorative arts are crossing the block in this diverse sale, including over one hundred 50 lots of porcelain, bronzes, artworks, scrolls, netsukes and ivory carvings.

The sale also features a large number of fine arts items, including an oil on canvas portrait of a female nude by Miecislaw Reyzner, (Polish, 1861-1941). 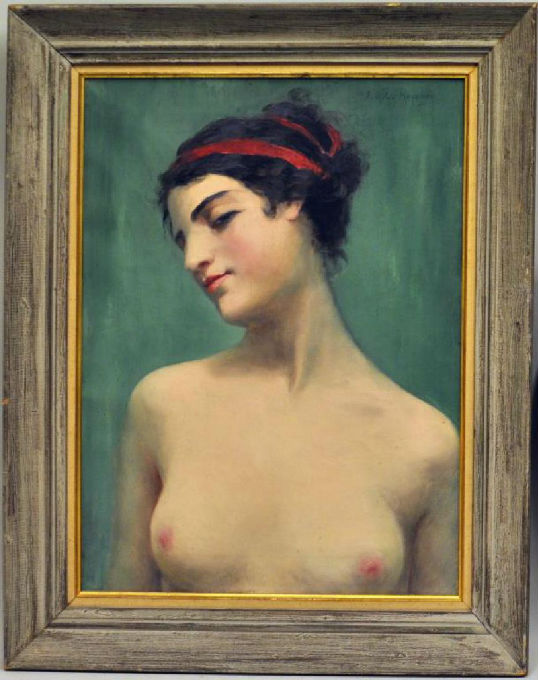 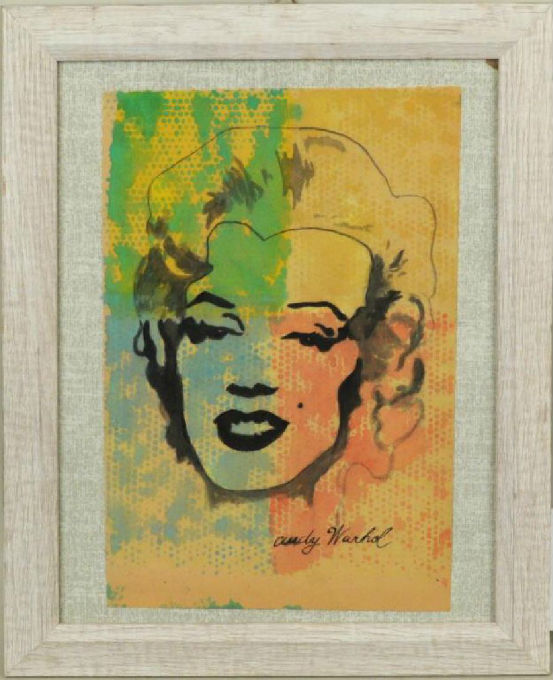 The diversity of the sale is illustrated by a group of mid-century modern lots, ranging from a LeCorbusier type chrome and upholstered armchair from a New York City estate to an Arco marble and chrome arc-form floor lamp.

This sale also will feature a large selection of over 50 estate Oriental carpets including Persian and Caucasian rugs, in all sizes.