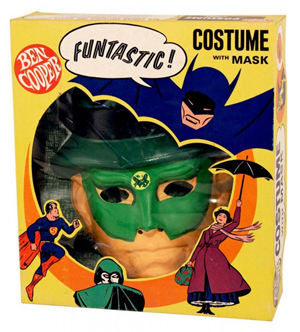 DENVER, Pa. – The first Toy & Pop Culture Auction produced by Morphy’s under the supervision of specialist Tom Miano will be held over the weekend of Sept. 6 and 7, with Internet live bidding through LiveAuctioneers. Miano, founder of Serious Toyz, is now a member of Morphy’s team and heads the Pop Culture department. He called on his many longtime customers and connections within the toy community to create a fantastic 1,271-lot lineup of items that includes:

• Spy toys and collectibles, including an extremely rare James Bond Thunderball gun in box, a Man from U.N.C.L.E. Illya Kuryakin gun set in box, original movie posters, and much more

• Superhero items including a rare Baravelli Batman Rocket Gun in box, and one of only two known examples of a 1942 DC Comics promotional ashtray, plus a grouping of scarce Green Hornet items

• Approximately 50 Japanese tin cars, including coveted examples by Marusan, Isuzuki, Alps, Bandai, Yonezawa and many others

• An extremely rare MIB example of Remco’s “Hamilton Invaders” Playset, a boxed Voyage to the Bottom of the Sea set, a rare Frankenstein figural candle, and many other sci-fi/monster lots

• TV character collectibles, including many rare and hard-to-find items from The Munsters, Addams Family and many other ’60s TV favorites

• A collection of ventriloquist toys including Charlie McCarthy, and characters made famous by Paul Winchell, Shari Lewis and others

• A large group of unfired Western cap guns, including boxed examples of a Kilgore “Long Tom” and a Nichols Stallion 41-40, as well as cowboy and Western items from Hop-a-Long Cassidy, Roy Rogers, Lone Ranger, Gunsmoke and others

• Toys and collectibles for cartoon favorites from Disney, Hanna-Barbera, Harvey, United Features, Warner Bros and many others, including toys, figures, animation production cels and more

• Many other types of toys and pop-culture collectibles, including board games, dolls, model kits, retail displays, movie posters, advertising, gas station premiums and much more

For additional information on any item in the sale, call 717-335-3435 or email info@morphyauctions.com. 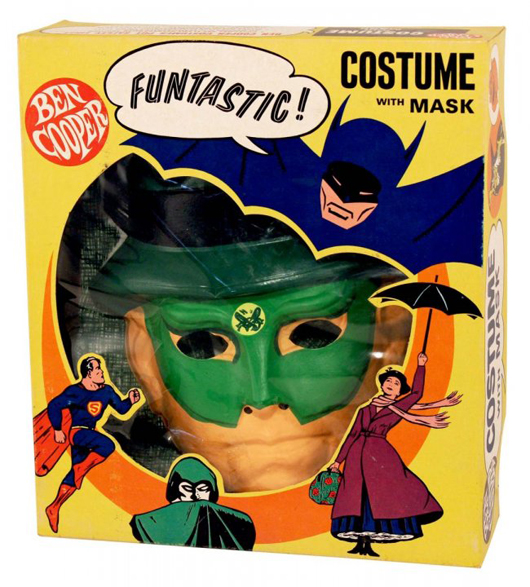 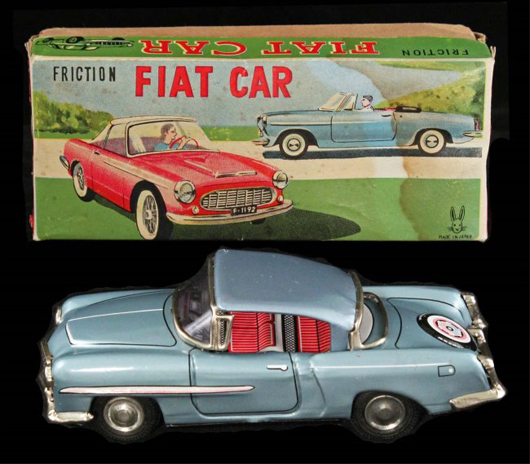 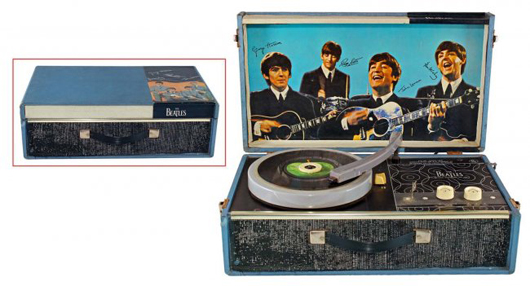 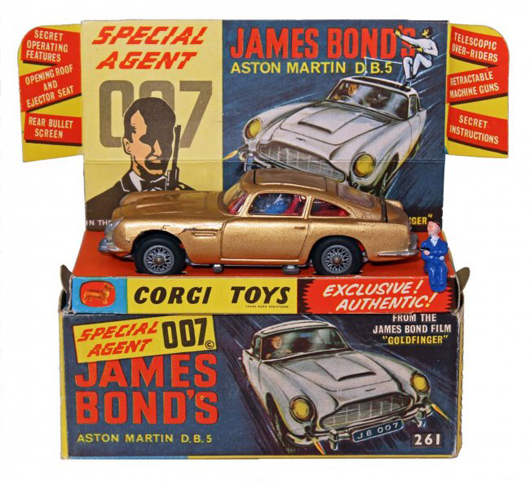 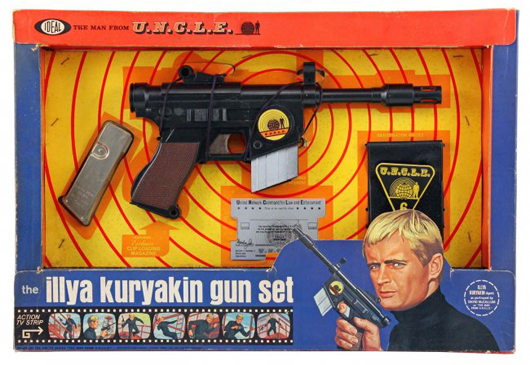 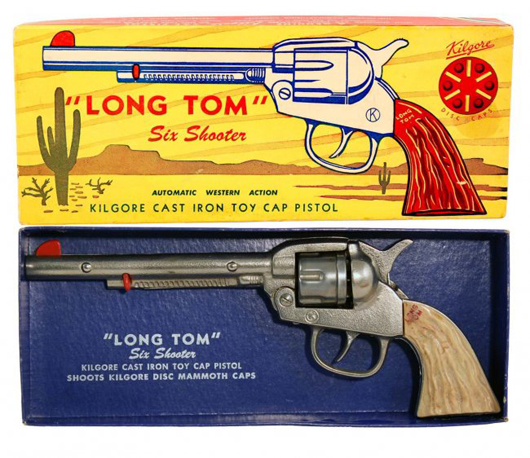 Waverly Rare Books goes beyond its name with Sept. 11 auction
Scroll to top