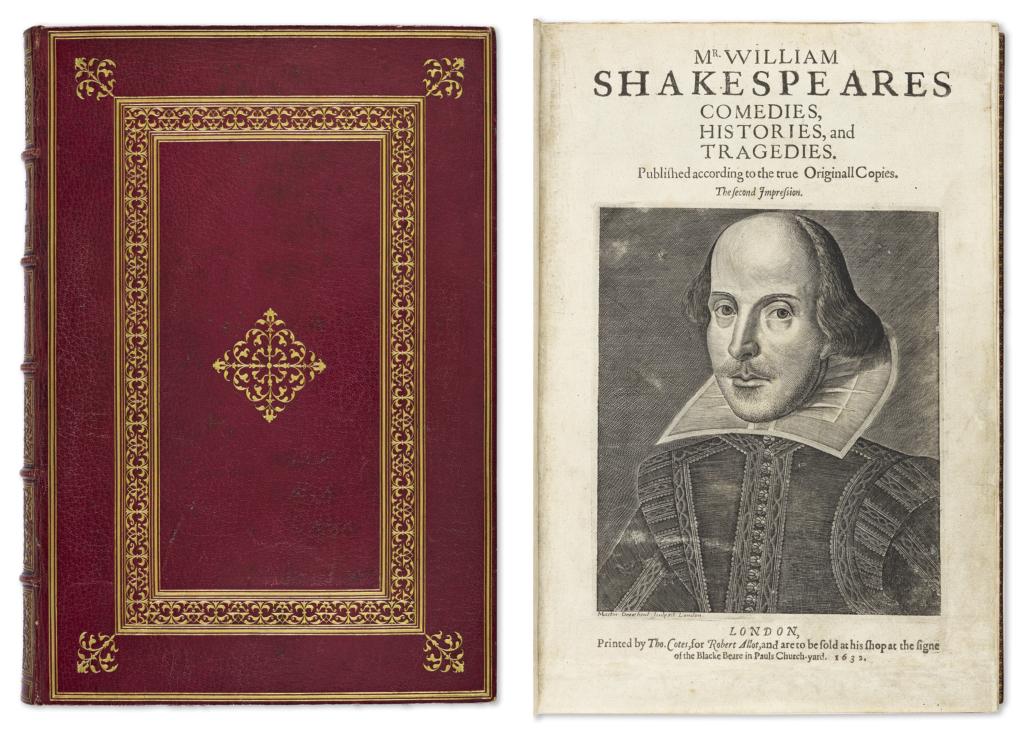 NEW YORK — Swann Galleries will present Early Printed Books at auction Thursday, May 5. The sale will feature part one of the collection of Ken Rapoport alongside a selection of noteworthy publications, including a book bound for Jean Grolier and works on economics, science, medicine and travel. Absentee and Internet live bidding will be available through LiveAuctioneers.

The first part of the complete library of noted bibliophile and collector Ken Rapoport forms the cornerstone of the auction. During a collecting career of more than 50 years, Rapoport amassed hundreds of sought-after rarities in literature. Inspired chiefly by the works of Francois Rabelais, Miguel de Cervantes, William Shakespeare and Moliere, the collection includes much in Spanish and English poetry and drama, as well as works that encompass the early chivalric tradition that gave rise to Don Quixote, along with the work of Spanish contemporaries of Cervantes.

Highlights from part one of the collection include the top lot in the sale, Shakespeare’s Comedies, Histories, and Tragedies. Published according to the true Originall Copies, London, 1632. Also known as Shakespeare’s Second Folio, it carries an estimate of $100,000-$150,000. Other standouts include the first Valencia edition of Cervantes’ El Ingenioso Hidalgo Don Quixote de la Mancha from 1605, estimated at $80,000-$100,000; a sammelband of three works by Edmund Spenser, including The Shepheards Calendar of 1591, The Faerie Queene of 1596, and Colin Clouts Come Home Again of 1595, estimated at $16,000-$24,000; and Geoffrey Chaucer’s The Woorkes, London, from 1561, estimated at $8,000-$10,000. Also of note are works by Lancelot du Lac, John Donne, Alonso de Ercilla y Zuniga and translations of Virgil and Homer. 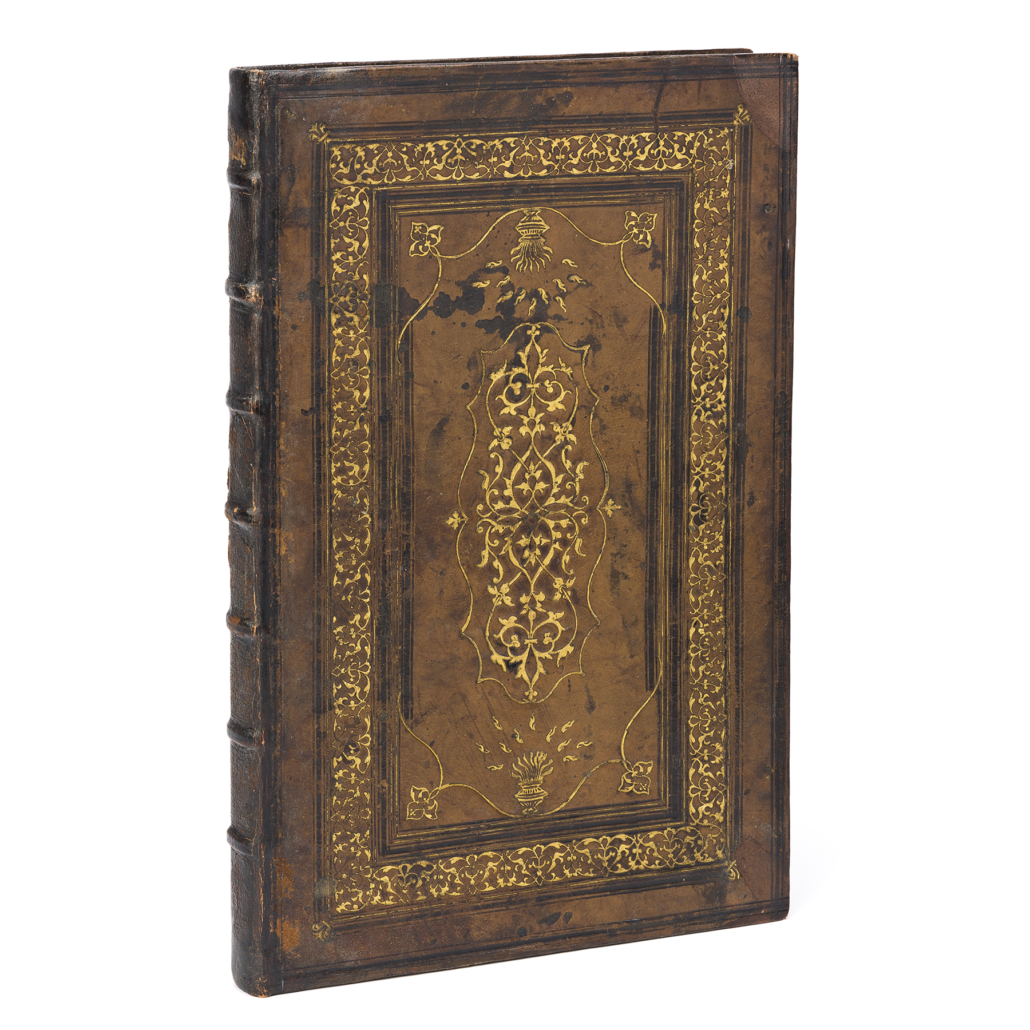 The auction will feature Thucydides’ De Bello Peloponnensium Atheniensiumque Libri VIII, from the library of bibliophile Jean Grolier, bound by the Royal Parisian bookbinder to Francois I, Etienne Roffet. Its estimate is $30,000-$50,000. With the provenance of Lucien Goldschmidt and a letter from Howard Nixon accompanying the volume, the lot presents an opportunity to own a book once shared by the famed Grolier with his friends.

Publications on economics will include a presentation copy of Adam Smith’s The Theory of Moral Sentiments, London, 1790, estimated at $3,000-$5,000; a first edition of Milton Friedman’s Capitalism and Freedom, Chicago, 1962, estimated at $1,000-$1,500; and a run of works by John Maynard Keynes.

Scientists use radar to hunt for Don Quixote writer Cervantes 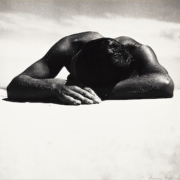 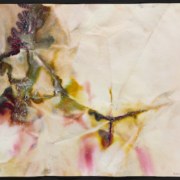 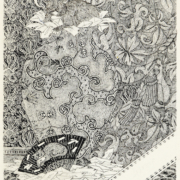 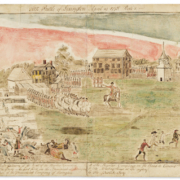 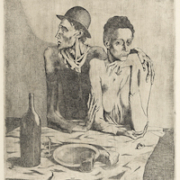 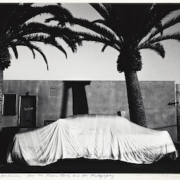 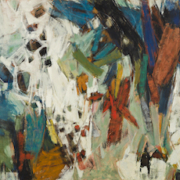