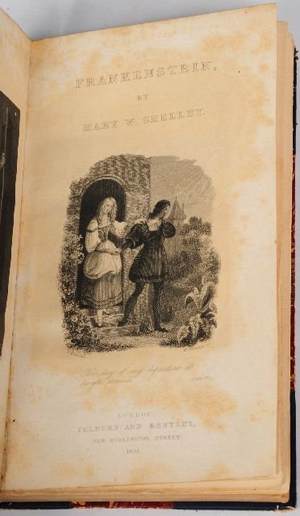 Among the highlights of the sale is a third edition of Mary Shelley’s gothic masterpiece Frankenstein. This was the first edition of the title to include an illustration of the monster as well as Shelley’s introduction in which she explains the origin of the story written while on holiday at Lake Geneva with her husband Percy Bysshe Shelley, and Lord Byron. The estimate is $1,500-$2,500.

Numerous books illustrated by Maxfield Parrish are being offered, including Irving’s A History of New York, Hawthorne’s Wonder Books and Tanglewood Tales, his fine collaboration with Edith Wharton Italian Villas and Their Gardens, and numerous others. Estimates range from $75-$100 to $400-$600.

This sale is online and absentee only. 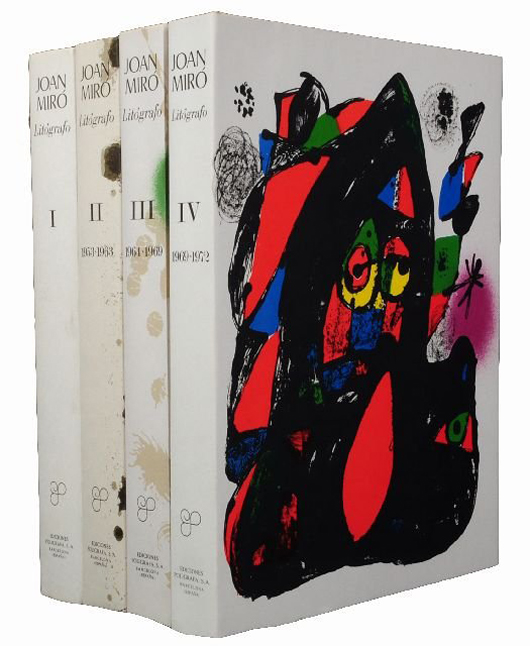 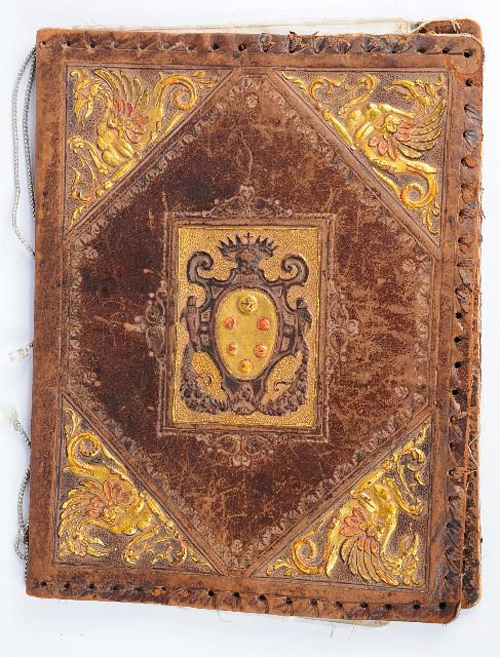 Slavery and Emancipation, dated 23 November, 1850, with the certificate of freedom from the Clerk of the Circuit Court of St. Louis, dated 3 December 1850, on verso. Image courtesy of Gray’s Auctioneers. 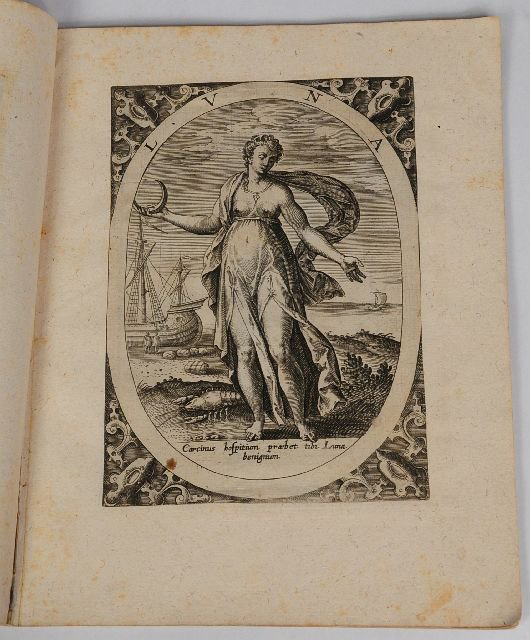 Rockwell portrait with fascinating history offered in Fuller’s May 8 auct...