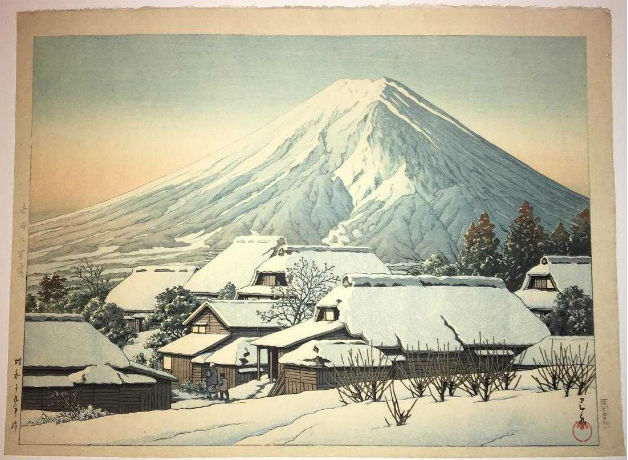 NEW YORK – Shin-hanga was an art movement in early 20th-century Japan, during the Taisho and Showa periods, that revitalized traditional ukiyo-e art rooted in the Edo and Meiji periods. A Jasper52 auction on Wednesday, Nov. 14, features shin-hanga giants such as Kawase Hasui and Ohara Koson, as well as other artists such as Ogata Gekko, Shiro Kasamatsu and Ono Bakufu. Absentee and Internet live bidding is available through LiveAuctioneers.

Kawase Hasui (1883-1957) was a Japanese woodblock printmaker in the early 20th century. He and Hiroshi Yoshida (1876-1950) are widely regarded as two of the greatest artists of the shin-hanga style and are known especially for their excellent landscape prints. During the 40 years of his artistic career, Hasui worked closely with publisher Watanabe Shozaburo, an advocate of the shin-hanga (new prints) movement. In 1956, Hasui’s was named a Living National Treasure in Japan.

Hasui worked almost exclusively on landscape and townscape prints based on sketches he made in Tokyo and during travels around Japan. However, his prints are not merely meisho (famous places) prints that are typical of earlier ukiyo-e masters. Hasui’s prints feature locales that are tranquil and obscure in then-urbanizing Japan. The dreamlike quality in his prints epitomizes a yearning for the past in the midst of rapid modernization. A rare oversize winter scene titled After Snow at Yoshida (above) is expected to sell for $4,000-$5,000.

Hiroshi Yoshida (1876-1950) earned a reputation as one of the outstanding Western-style artists in the early period of Japanese modern painting. After studying at Fudosha, the private art school of Koyama Shotaro in Tokyo, he became a member of Meiji Bijutsukai and, with other artists, later reorganized the society as Taiheiyo Gakai in 1902. He won many prizes in the Bunten, a fine arts exhibition sponsored by the Ministry of Education. His 1937 woodblock print titled Misty Day in Nikko (below) is a first edition with publisher Jizuri’s seal in the upper left margin and is pencil signed in English in the bottom margin (est. $1,200-$1,500). 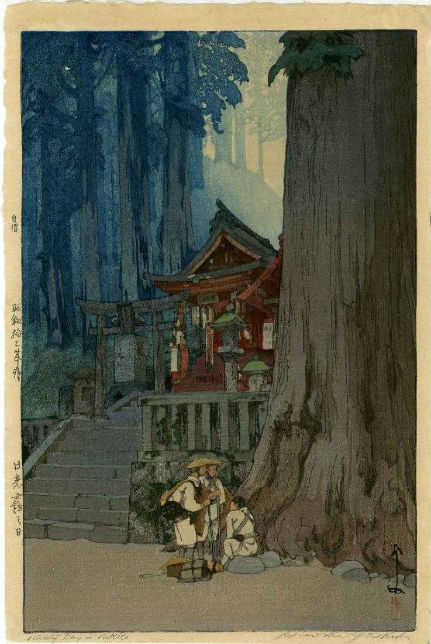 Yamanura Koka’s woodblock print portrait of the beautiful Maiko, an apprentice geisha in Kyoto, has a breathtaking “mica” background. This dai oban (16 by 11 inches) is a first-edition impression made in 1924 (est. $4,000-$5,000). 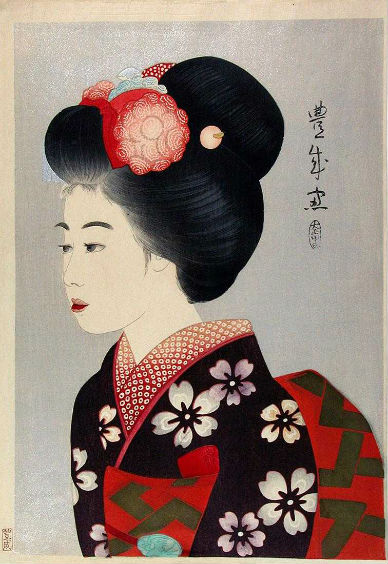 Another Japanese beauty was the subject of Ito Shinsui’s woodblock print titled After the Bath, which Watanabe published in the summer of 1930. The 10½-by-17-inch print displays excellent color and impression and is numbered on the verso in Japanese. 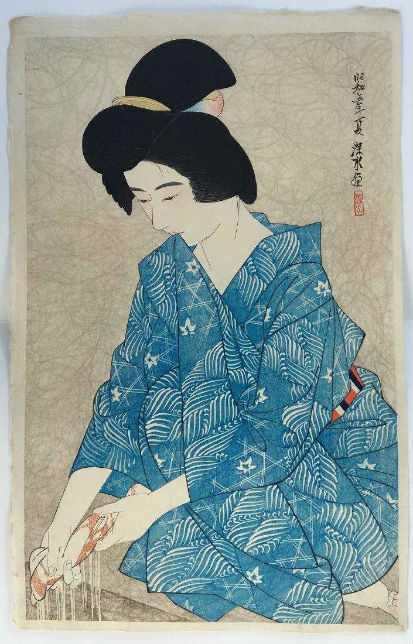 A modern entry in the sale is Sekino Jun’ichiro’s limited edition woodblock print of a boy, a dog and cat. Self-published in 1961, this large limited-edition print is from the artist’s “family” series and most likely depicting his son and other “family members.” 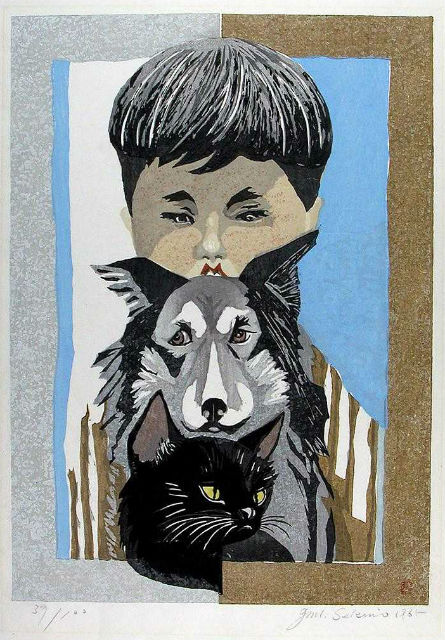 Among the oldest prints in the Jasper52 auction is Takahashi Biho’s Bat Before Full Moon, circa 1910. 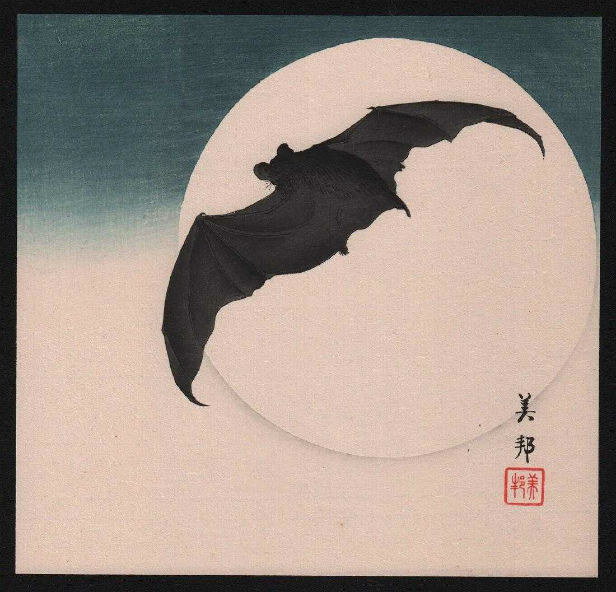 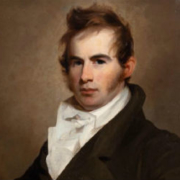 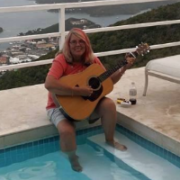 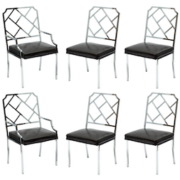 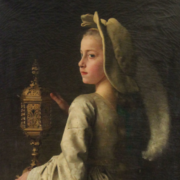 Top lots go ‘through the roof’ at Clarke’s Dec. 2 auction 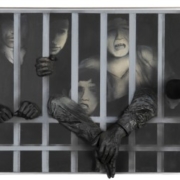 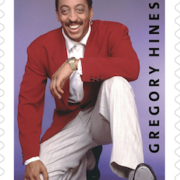 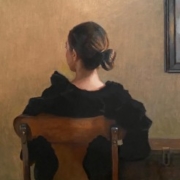