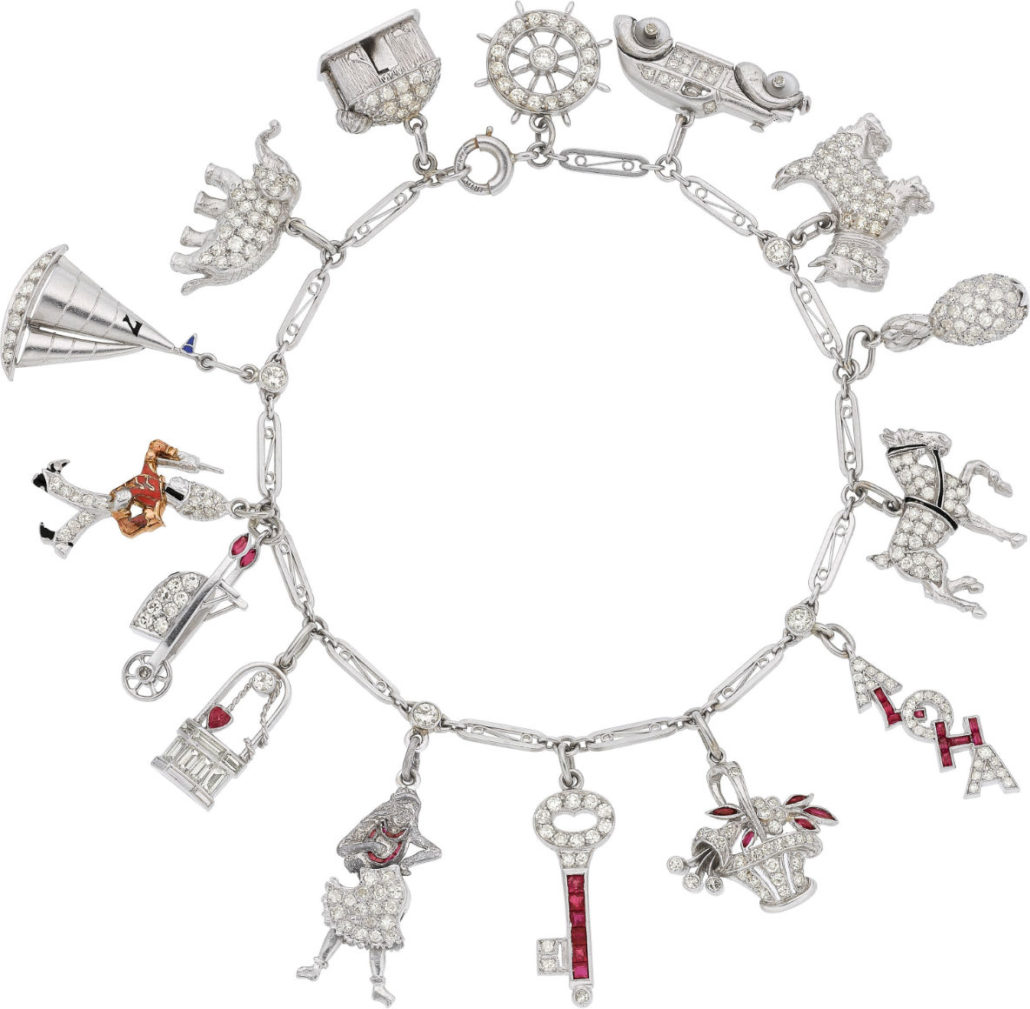 DALLAS – Personally owned property cherished by Shirley Temple Black – ranging from an 8-carat diamond ring to two pairs of childhood tap shoes worn by “America’s Little Darling” – make their debut at Heritage Auctions Dec. 5 and 6 in a special sale celebrating the legacy of the famed child movie star and ranking U.S. diplomat. Absentee and Internet live bidding will be available through LiveAuctioneers.com.

As an actress, singer and dancer, Shirley Temple was Hollywood’s No. 1 box-office star from 1935 to 1938. As an adult, Shirley Temple Black served as U.S. Ambassador both to Ghana and to Czechoslovakia, and as the first woman U.S. Chief of Protocol. The property being offered at Heritage is consigned directly from Shirley’s family. 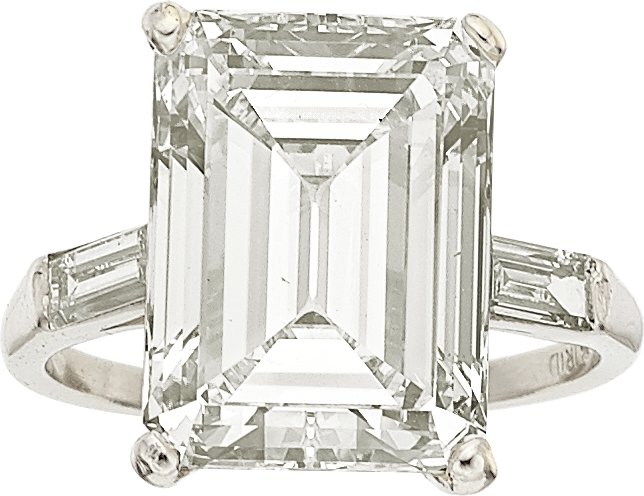 On Dec. 6, fans and collectors can bid to own items from Shirley at Home, a dedicated presentation of Shirley’s very own collection, including an outstanding Tiffany Studios Nasturtium lamp and shade (below; est. $70,000) and many other examples of provenance-rich fine and decorative arts. 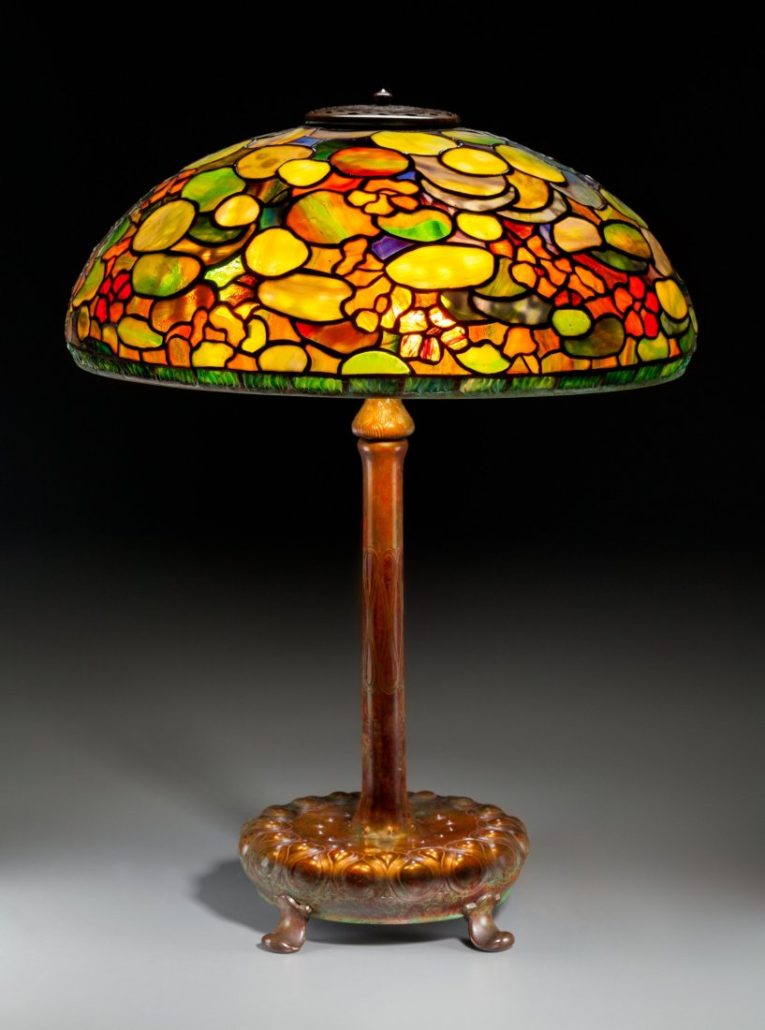 Among the rarities is a 19th century French gilt-bronze figural Bastille clock: The Execution of Marie Antoinette, presented to Shirley as a 21st birthday gift from Harry Luckman, Shirley’s director for her film Bright Eyes (est. $3,000).

“Few people realize that Ambassador Black was a lifelong collector,” Mani said. “Her impeccable eye and love of interior decorating resulted in a diverse and extraordinary selection of furnishings either purchased by or given directly to her during her lifetime.”

Included among the home furnishings offered in the Dec. 6 auction are a Cambodian bronze head of Buddha with stand (est. $400); a Spanish Baroque library table from the early 18th century (est. $3,000);  a number of personally owned items include a Minton dinnerware service for 12 with serving platters (est. $3,000), a six-piece Sanborns Mexican silver tea and coffee Service, circa 1930-1940 (est. $1,000); 10 Mexican colonial-style silver chargers (est. $3,000); and a 14th century Umbrian Baroque carved walnut refectory table with solid provenance from the William Randolph Hearst Collection (est. $5,000).

A large oil on canvas portrait, painted by cousin Robert Temple Ayres,a  noted illustrator, portraying a late-teens Shirley holding the script to her Columbia Pictures’ 1945 movie Kiss and Tell  is estimated at $3,000). Ayres is also known as the artist who did the original Bonanza map that burned in the beginning of each television episode. 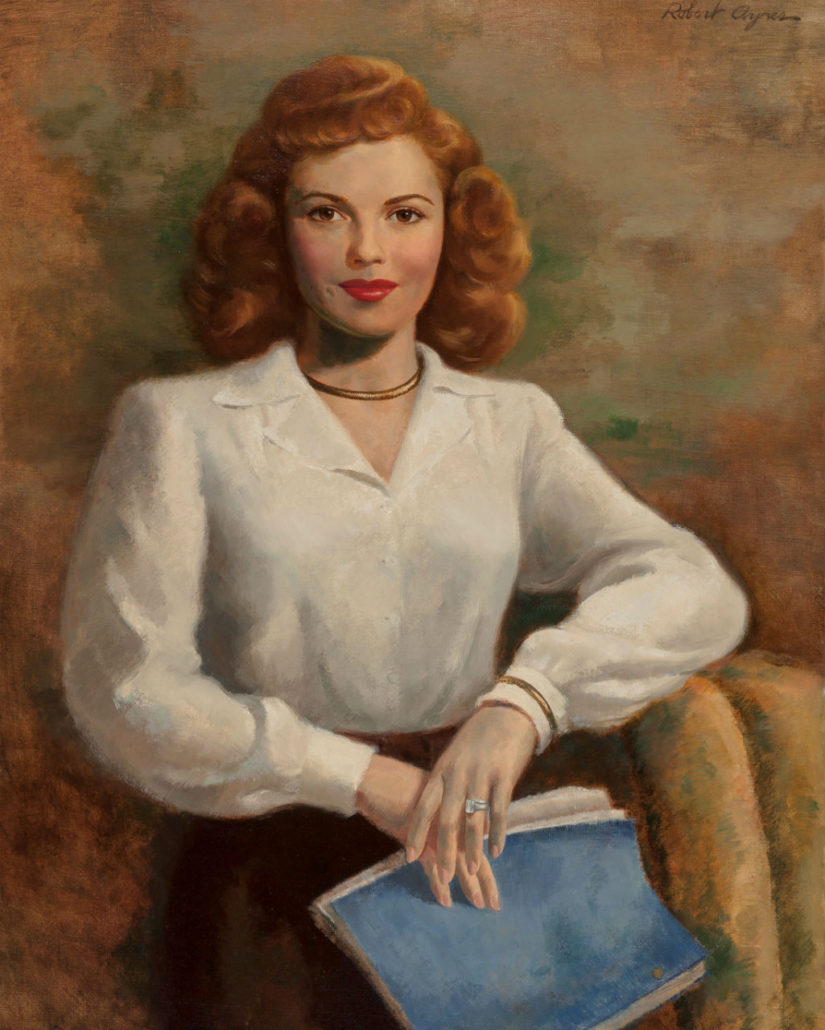 A selection of other owned and worn outfits and clothing includes her Screen Actors Guild Life Achievement Award ensemble (est. $2,000), the stunning pink and black gown worn when she accepted her Kennedy Center Honor (est. $2,000) and the exquisite, beaded aqua gown Shirley wore to the 1988 American Cinema Awards (est. $1,000).