NEW YORK – Showplace Antique + Design Center will present an important estate sale of the late Japanese-American master artist Norio Azuma on Thursday, May 17. A wide variety of antiques from the artist’s private collection will be auctioned, as well as a series of works by Azuma himself.

LiveAuctioneers.com will provide Internet live bidding for the 470-lot auction.

Norio Azuma, born Mie-Ken, 1928-2004, was a Japanese artist and collector who lived and worked in New York. The objects to be auctioned in Showplace Antique Center’s May 17 sale were part of his personal collection, and most have remained unseen for at least two decades.

Some fine Chinese highlights of the collection include a Yuan Dynasty blue and white meiping vase, a Sui Dynasty straw-glazed amphora, both estimated at $9,000-$12,000, and a Sui-Tang Dynasty carved red sandstone Guanyin figure estimated $15,000-$20,000.

Additionally a self-portrait by artist Tsuguharu Foujita is expected to fetch $5,000-$7,000 and a Takamori Oguiss watercolor painting depicting a cityscape for $2,500-$3,500.

Among the original Azuma pieces being offered in this sale are several serigraphs, one titled Red Room circa 1970s for $700-$1,100. A series of original nude painted sketches are also up for auction at $500-$700 each.

Live bidding will begin Thursday, May 17, at 1 p.m. Eastern on LiveAuctioneers.com. Bids may also be placed absentee or by phone. For information contact an auctions department representative at 212-633-6063 ext. 804 or 805, or visit Showplace Antique + Design Center’s website: www.nyshowplace.com. 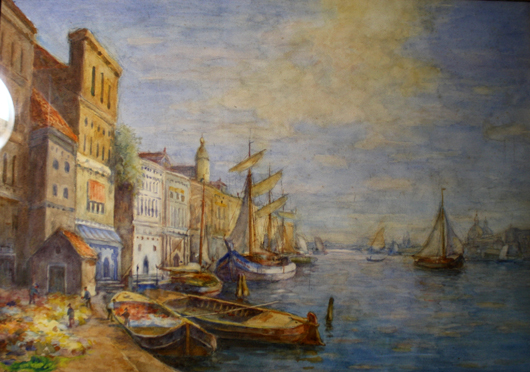 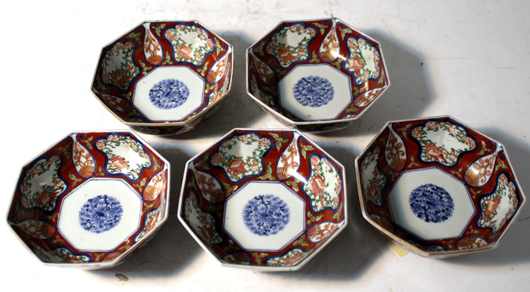 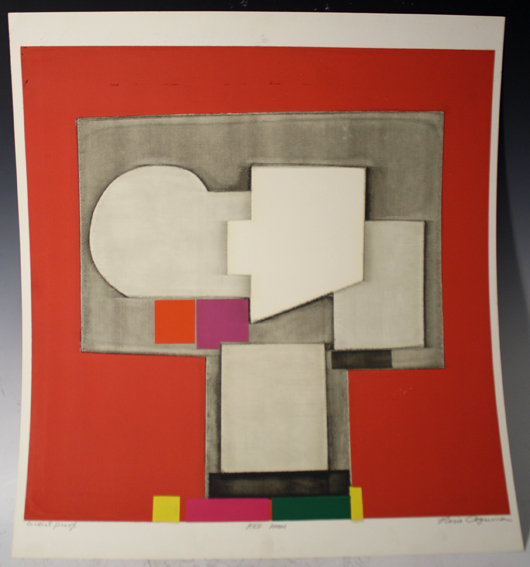 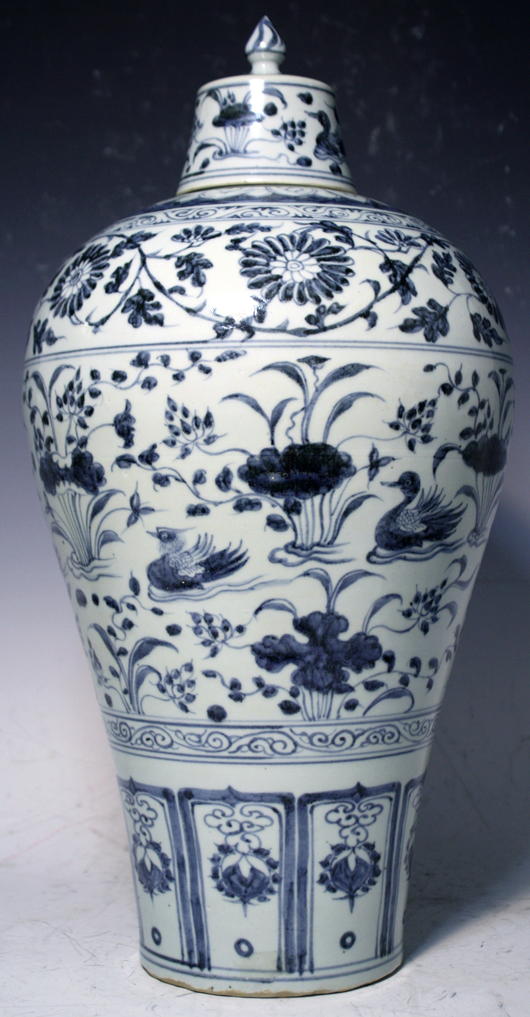 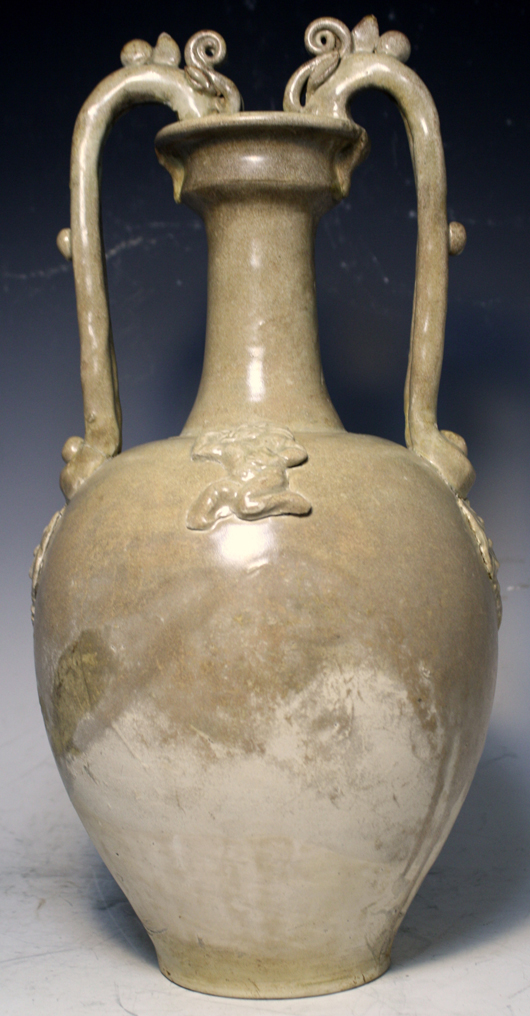 Silver, jades, enamels at Auction Gallery of Palm Beaches, May 14-15
Scroll to top