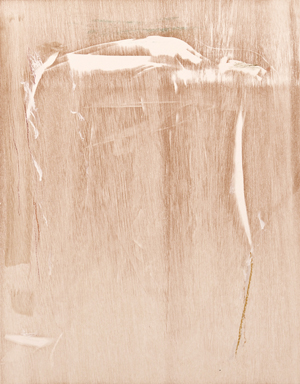 BOSTON – Skinner Inc. will auction prints, photographs, paintings, and sculpture on Friday, Feb. 1 at its Boston gallery. The auction, presented in two sessions, will feature prints and photography starting at noon EST and painting and sculpture beginning at 4 p.m LiveAuctionceers.com will provide Internet live bidding

A highlight of the Fine Prints auction is Helen Frankenthaler’s Drawing on Woodblock Proof I (lot 79, estimated between $50,000 and $60,000), which uses one block from Frankenthaler’s four-block Essence Mulberry. The Essence Mulberry series was inspired by the observation of a mulberry tree, laden with fruit, growing outside the studio of Frankenthaler’s publisher, Kenneth Tyler. The resplendent tree reminded her of an exhibition of 15th century woodcuts shown at the Metropolitan Museum. The faded palette of those much older works proved an enduring source of inspiration.

The enigmatic St. Tropez, circa 1937-1939, was created while Picabia was working in Southern France. It demonstrates the artist’s ever-changing approach to various painting techniques and materials. In the rolling surf and broad sky of the image, observers will notice a strong crackle-pattern that displays a multicolor ground: a prime example of the type of reworking and overpainting for which Picabia was known, and, indeed an earlier composition, probably from the late 1920s lies underneath the visible work.

An impressive pair of bronze Great Danes by Anna Vaughn Hyatt Huntington (lot 551, $125,000 to $175,000) will be offered. These magnificent sculptures portray two Great Danes in very different attitudes and demeanors. Huntington was known for her sculpture of animals, and she created a number of Great Danes throughout her career, both in stone and in bronze.

For details about this auction contact Robin Starr, director of American and European Works of Art, email: rstarr@skinnerinc.com or phone 508-970-3206. 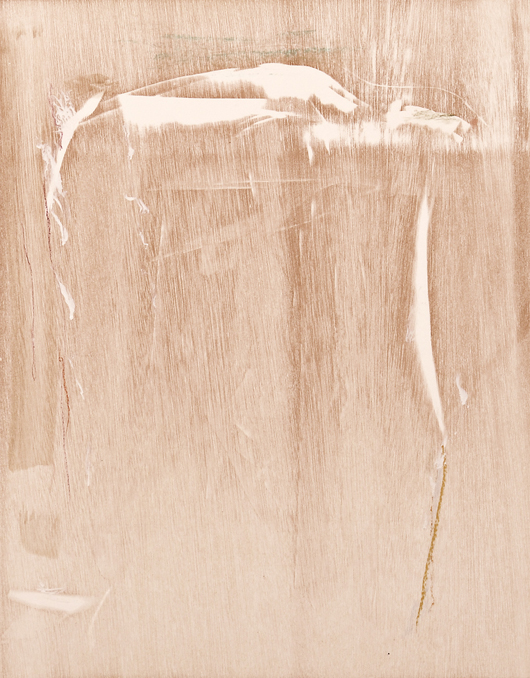 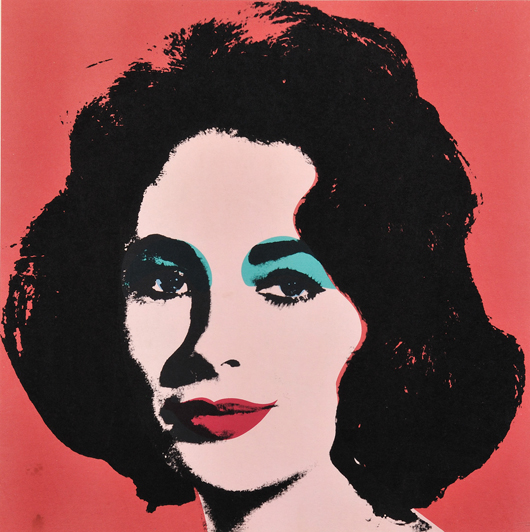 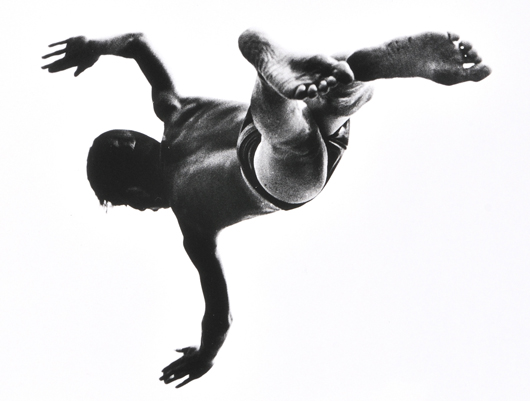 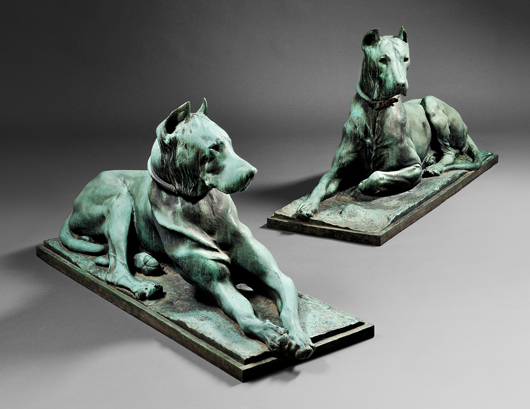 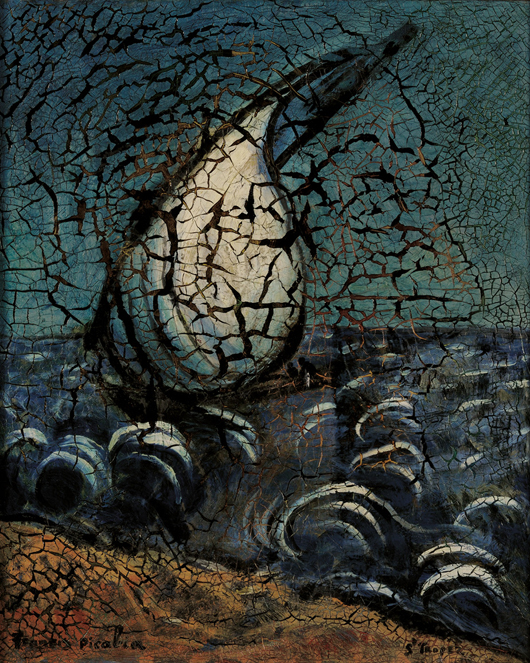 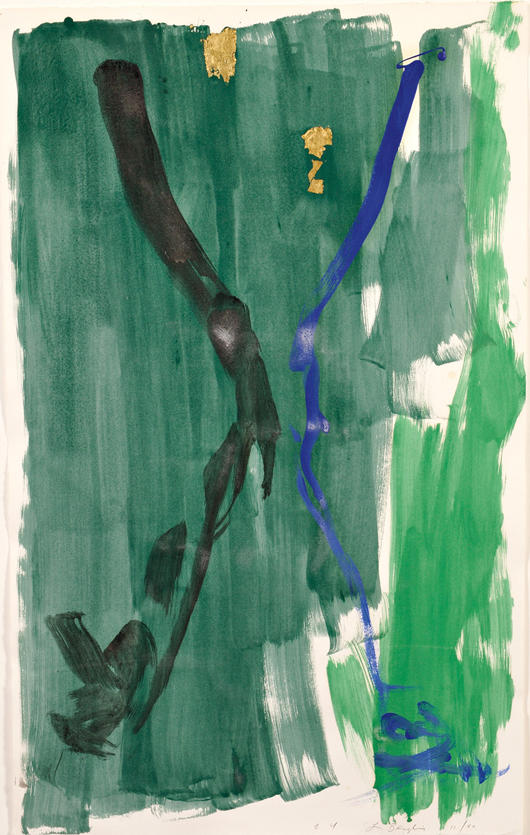