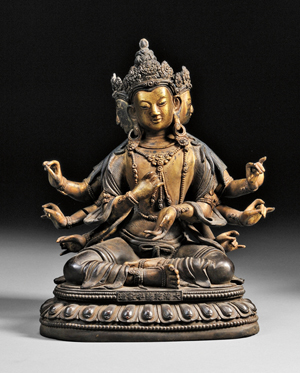 MARLBOROUGH, Mass. – Skinner Inc. will host an auction of Asian Works of Art on Thursday, Jan. 31. LiveAuctioneers.com will provide Internet live bidding for this 585-lot auction, which will begin at 10 a.m. EST.

With a diverse selection of nearly 1200 Chinese, Korean, and Japanese decorative arts and antiques, the Asian sale offers a wide selection of material that will generate excitement for both collectors and interior designers alike.

To view the fully illustrated catalog and sign up to bid absentee or live via the Internet, visit www.LiveAuctioneers.com. 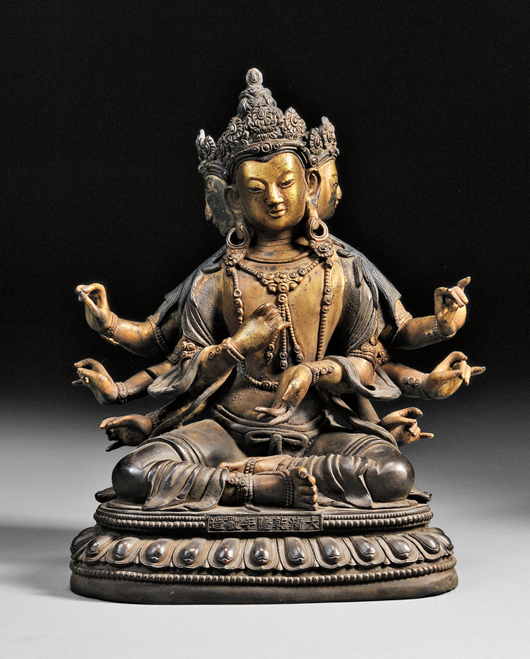 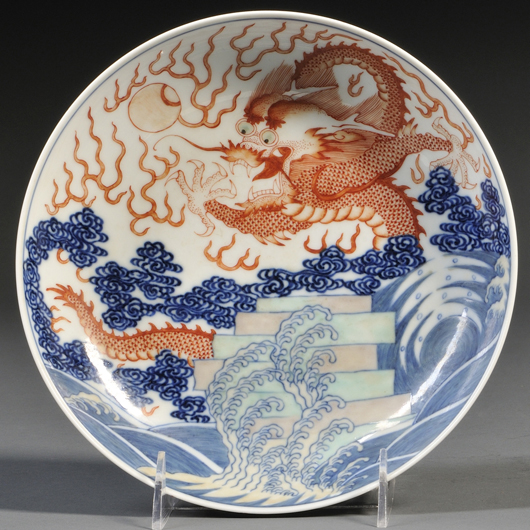 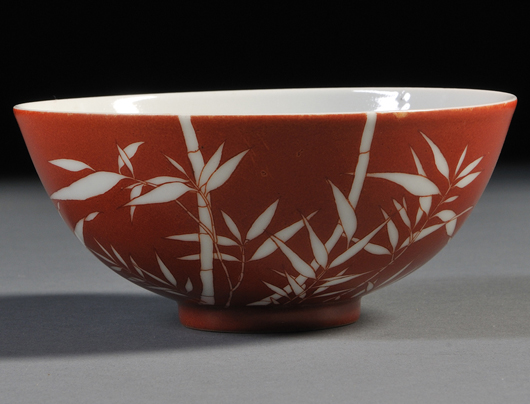 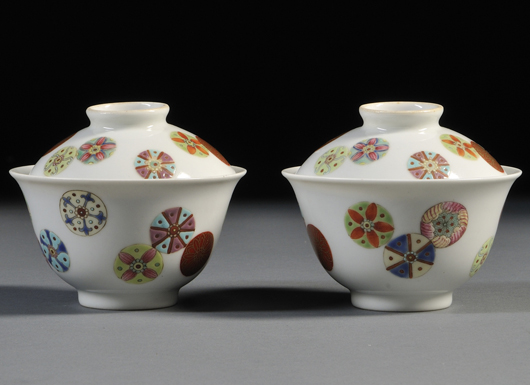 Pair of small covered cups, China, 20th century, decorated with diverse roundels on white background, marks on both the well of the cover and recessed base. Estimate: $500-$700. Skinner Inc. image. 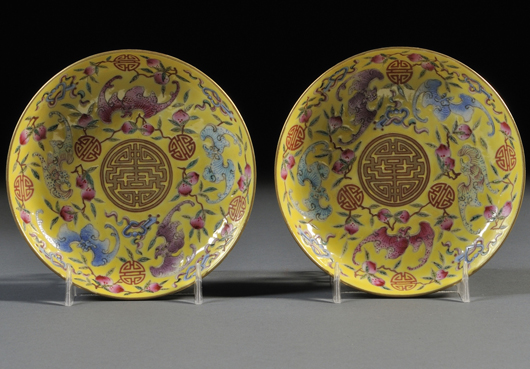 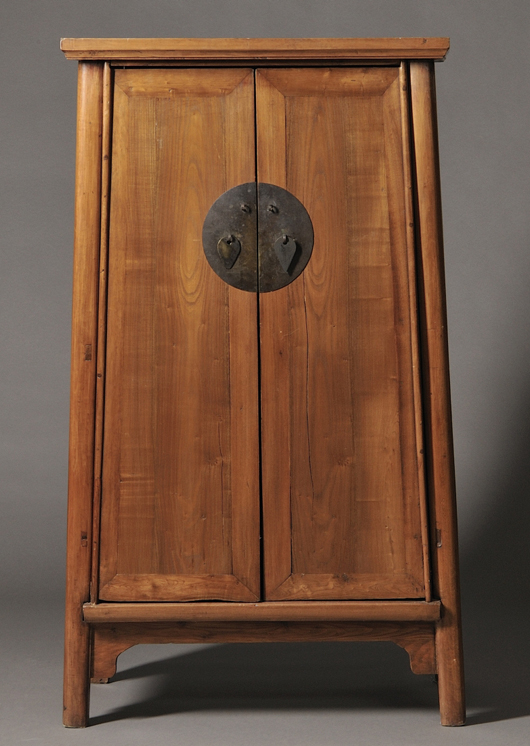