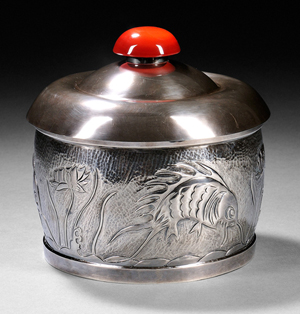 BOSTON – Skinner Inc. will host an auction of 20th century design in its Boston gallery on Saturday, Dec. 15. The extensive sale offers a variety of material from each decade of the 20th century, including furniture, pottery, glasswork, jewelry, art and sculpture. LiveAuctioners.com will provide Internet live bidding.

Just in time for the holidays, this sale has something for collectors and design aficionados alike.

A collection of silver holloware by Henry Petzal will be offered, including a handwrought sterling silver and carnelian box decorated with tropical fish among undulating sea grasses (lot 15, estimated $1,000-$1,500). This box, along with the other Petzal material in the sale, was included in a solo exhibition of his work at the Currier Gallery in Manchester, N.H., in 1987.

Studio pottery highlights include works by the husband and wife team of Vivika and Otto Heino. A large Otto Heino stoneware bowl (lot 501, $250 to $350) and a Vivika and Otto Heino pottery drip design vase (lot 505, $200 to $300) are two of the nearly 20 lots of Heino pottery to be offered. The Heinos met in New Hampshire while studying at the New Hampshire League of Arts and Crafts. They achieved consistently superb glaze results through continuous experimentation and the use of the demanding wood firing technique. Their works are held in private and public collections around the world.

Pieces from another notable husband and wife team, Edwin and Mary Scheier, will also be on offer and include two redware serving bowls and a large center bowl (lot 531, $300 to $500).

An impressive marble sculpture (lot 344, $6,000 to $8,000) depicting a hooded face surrounded by writhing nude bodies suggests allegorical influences of Dante. This sculpture was found on the property where Frank Wigglesworth (1893-1951) had his studio in the early part of the 20th century. The family recalls this work serving as the centerpiece for a pond on the property. The sculpture is being sold to benefit a Land Conservation Fund.

A “Red Dot” painted steel garden sculpture (lot 654, $800 to $1,200) by the accomplished artist and author of Six Maryland Artists, Alton P. “Jim” Balder is just one of many unique pieces of garden sculpture that will be offered.

A pair of whimsical painted fiberglass figural sculptures by Anna Lou “Louie” Rhoades depicts Mr. Senior Ball, a man drinking a Pabst Blue Ribbon beer while watching a baseball game on television and Etta Lott, a full-figured woman sitting and touching her toes, motivated by a just-finished plate of cake (lot 658 and 659, both $3,000 to $5,000.)

A collection of Edward Wormley for Dunbar furniture will also be sold, most notably a beautiful sideboard with a marble top from the Hemisphere Collection (lot 452, $3,000 to $5,000). 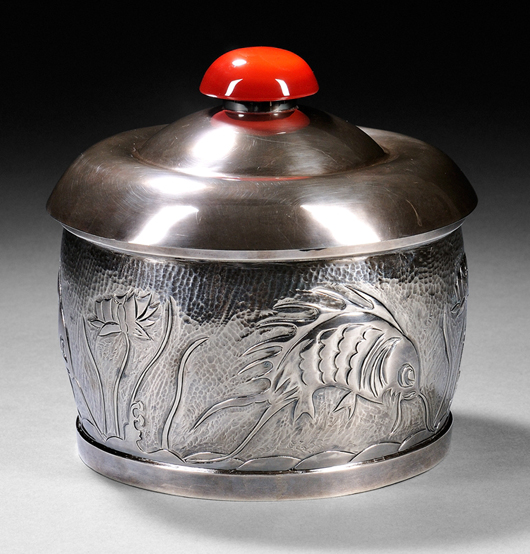 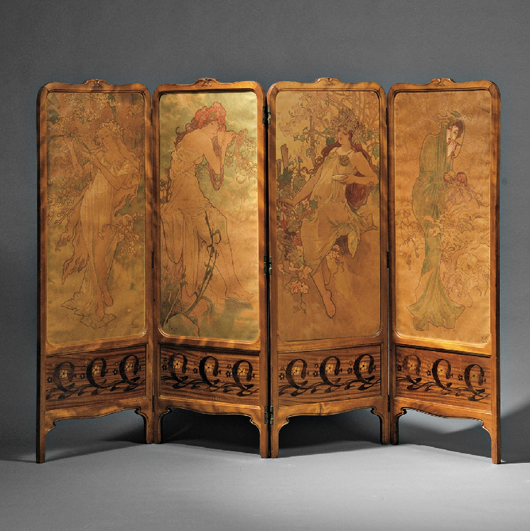 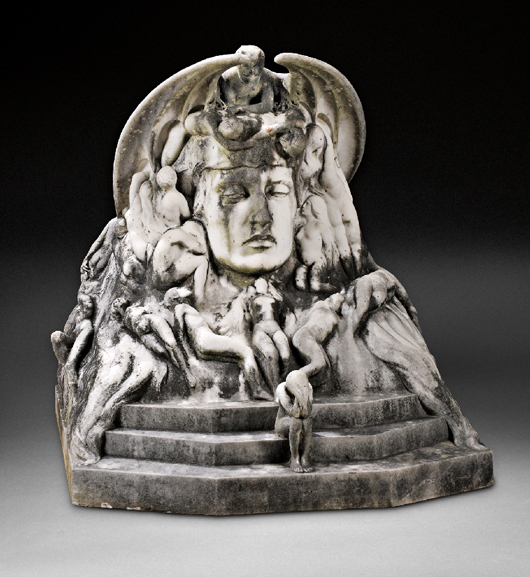 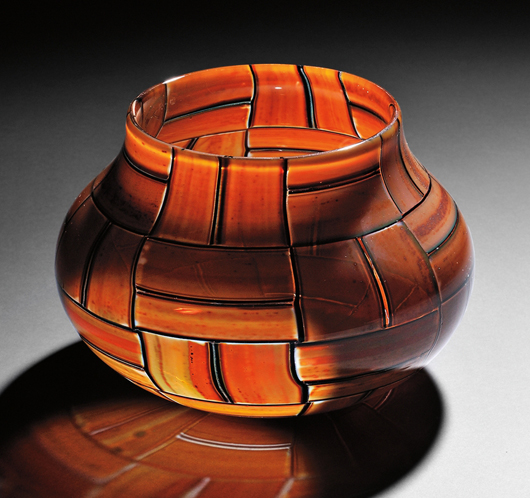 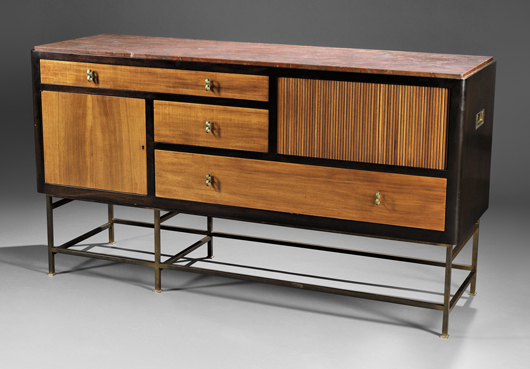 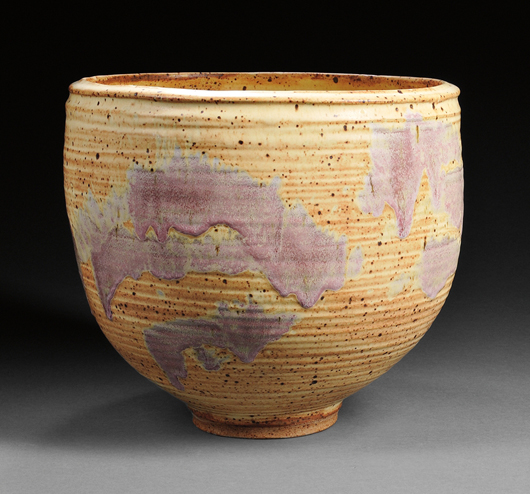 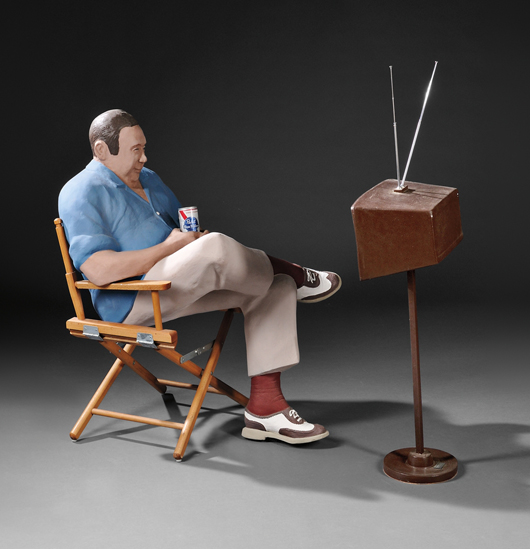