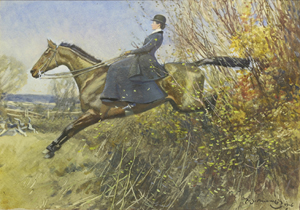 The 2-foot-high (63cms) high carved and painted figurehead, modeled as a South American gaucho or huntsman, originally sat at the bow of the Brazilian slave ship Piratenim, as it transported slaves from West Africa in the mid 19th century. The British government had already abolished the practice in 1808, declaring it to be “contrary to the principles of justice and humanity.”

In June 1851, the Piratenim was captured by the British steamer HMS Sharpshooter on anti-slavery duties off the coast of Brazil, where she was found to have 102 slaves aboard – 73 men, 26 women and 3 children – some of whom had been hidden in an unventilated secret compartment below the deck. The distinctive figurehead was also discovered stowed away in the hold, presumably in an attempt to help prevent the ship being identified.

Once all slaves and crew had been removed, the empty ship was towed out to sea and burned, as was common practice for captured slave ships at the time. But the figurehead was saved, and from Brazil made its way back to the captain’s brother in Worcestershire and then to an antique shop, where in the 1940s it was bought by the grandfather of the person now selling it.

The fascinating story of its capture is told in a privately printed book by the Sharpshooter’s Capt. John C Bailey, along with a typed draft of The Last of the Brazilian Slavers, 1851 by Averil MacKenzie-Grieve, which are both included in the lot, and together with the figurehead itself have a guide price of £5,000 to £8,000 ($7,800-$12,500).

“This is a rare and historically important artifact from the time of this horrific trade. Not only is it a beautifully carved figure in excellent condition for its age, but it also comes with a vivid and exciting account of its capture. In nearly 250 years of selling antiques, we have never had the opportunity to auction something with this provenance, given that very few carvings of this age, size and subject survive,” said Sworders’ Director John Black.

“We are getting interest from all over the globe – especially the Americas – and confidently predict that it will exceed its guide price.”

The figurehead is one of 500 items at the Sworders Winter Country House Sale, which will be held at the company’s Stansted Mountfitchet saleroom in Essex, on Tuesday, Dec. 9. 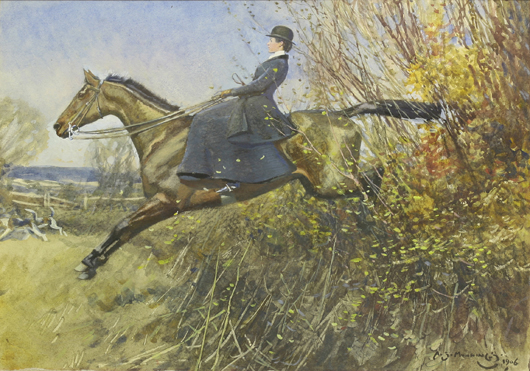 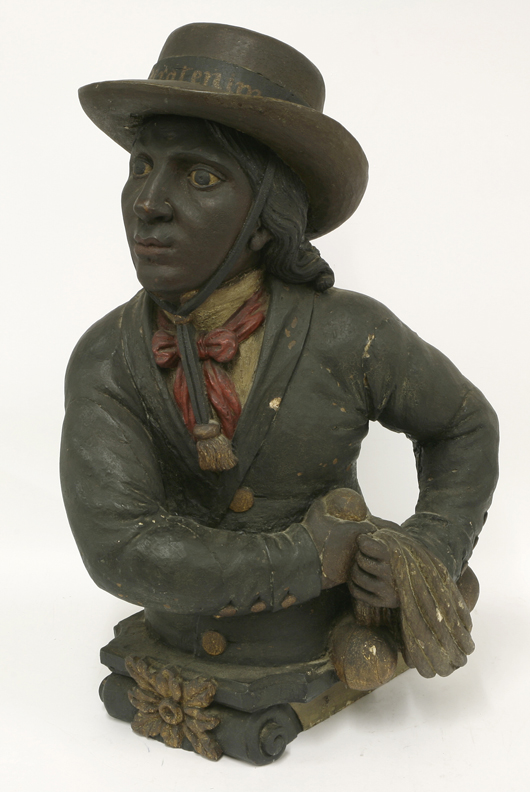 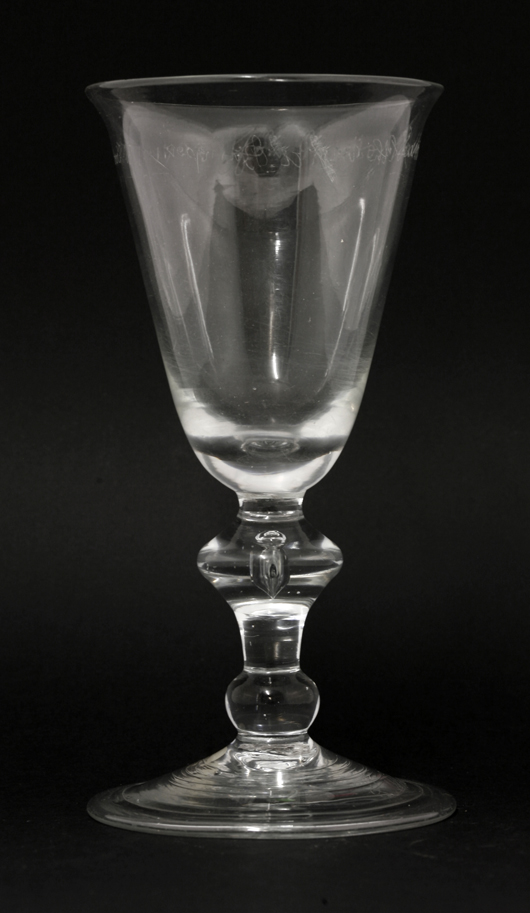 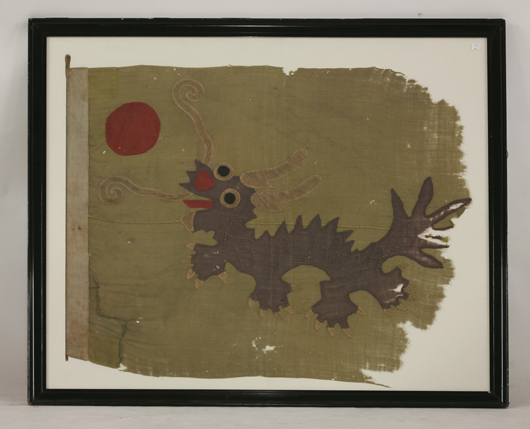 Pair of Chinese flags, each with a dragon, reputedly from the Imperial Chinese Maritime Customs Headquarters at Antung, Manchuria. Estimate: £3,000-£5,000. Sworders image 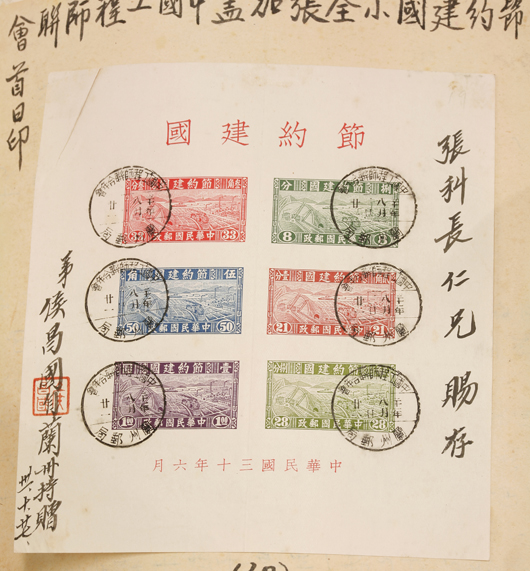 A comprehensive mint and used collection of Chinese postage stamps housed in three Rapkin albums plus many loose, from 1878 to circa 1952. £1,000-£1,500. Sworders image 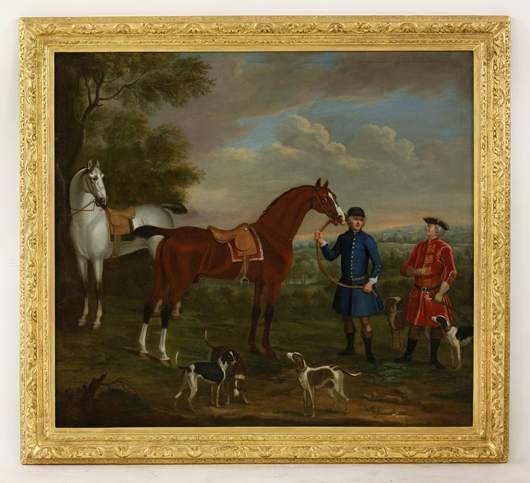 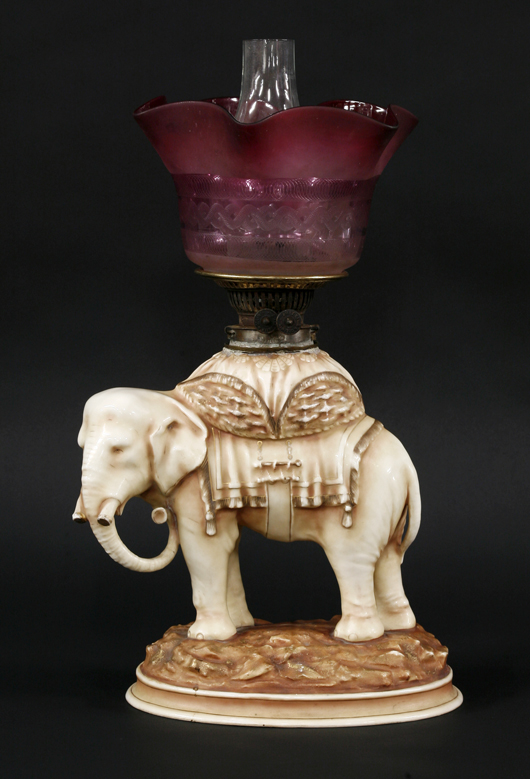