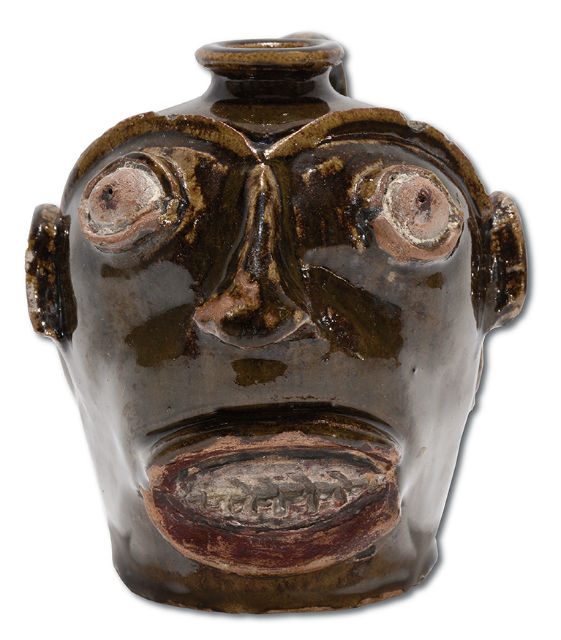 BUFORD, Ga. – Slotin Auction, which specializes in self-taught as well as the strange, the unusual and vanishing America, will conduct two auctions titled “Slavery, Freedom and Beyond” on Nov. 11-12. Absentee and Internet live bidding is available through LiveAuctioneers.

This November edition is sure to pique the interest in collectors looking to acquire and preserve Southern African American history with items ranging from slave tags, quilts, pottery, plantation baskets and furniture, as well as other handmade African Americana, to exceptional examples by important self-taught, outsider and contemporary artists.

Before the Civil War, Charleston, South Carolina served as the hub for the slave trade. The Old Slave Mart was used as an auction gallery where enslaved people were sold throughout the 1850s. In 1938, the property was purchased by Miriam B. Wilson, who turned the site into a museum of African American history, arts and crafts. Later, Carroll Greene, curator and a Smithsonian Fellow, combined the important works of the Acacia Collection with the Old Slave Mart inventory to expand the African American story told by the museum.

Slotin’s two-day fall Masterpiece Sale features over 1,000 lots including the entire contents of the Old Slave Mart and The Acacia Collection.

Lots 112-117 feature original Thomas Day furniture from the Acacia Collection that exhibited at the Telfair Museum of Art in Savannah. Lot 112. a secretary with mirrored doors, circa 1850s, is believed to be one of only four secretaries made by Day (est. $8,000-$12,000). 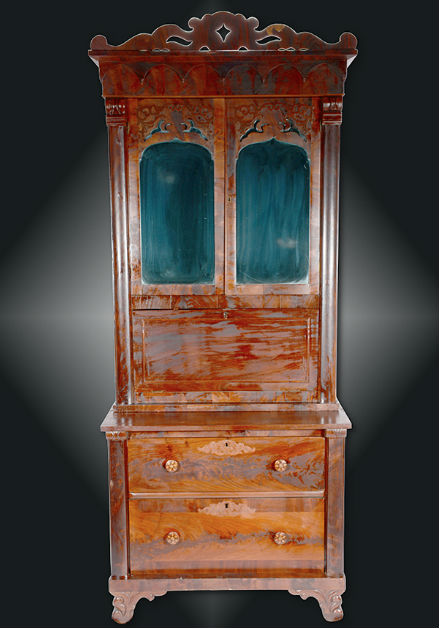 Enslaved people in Charleston were required by law to wear identification tags. Lots 118-124 are important examples of these slave tags from the Old Slave Mart Museum. Other important historical lots include Lot 632, the free slave papers (below) of Henry Bledford, age 39, signed and dated June 11, 1864 (est. 1,000-$2,000). 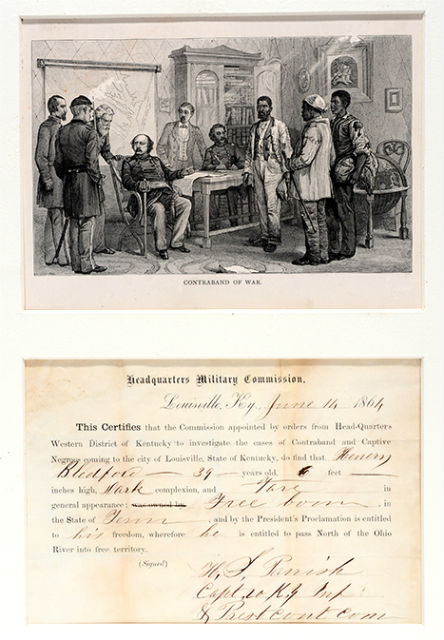 More than 30 African American quilts and coverlets, several slave-made, will be sold. Of particular importance is lot 132, a slave-made Pine Bloom of Gentleman’s Fancy coverlet, circa 1800 from the Laurel Hill Plantation, James River area of Virginia. Mrs. Shumate, a granddaughter of the slave owner, presented the coverlet in 1948 to the Old Slave Mart. The blue and white coverlet, estimated at $3,000-$5,000, was featured in many definitive books and exhibited at the Smithsonian National Museum’s “After the Revolution: Everyday Life in America” in 1985-86.

Transitioning from enslaved African Americans to artists who had been freed or were born free, this sale features some the most important works in this genre. Lot 149 features a rare and important work by Edwin Augustus Harleston (1882-1931) Charleston Shrimp Man, a depiction of Meeting Street in Charleston, a slight departure from his usual portraits (est. $20,000-$30,000). 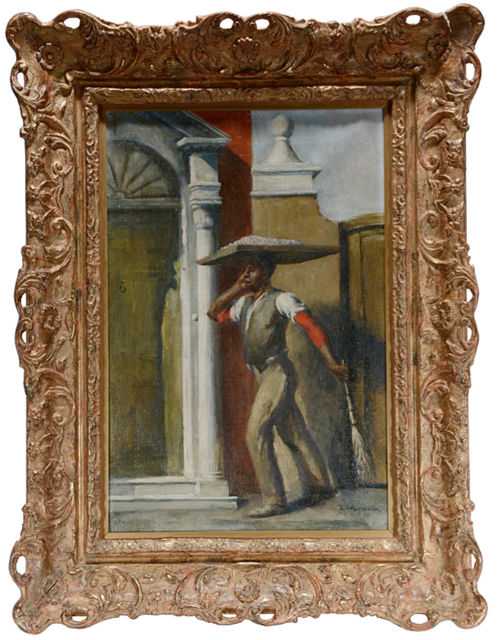 Slotin Auction will also bring some of the most important contemporary works to market including an outstanding collection of California Funk Artists from the ground-breaking owner of the Candy Store Gallery, Adeliza McHugh, in the 1960s. 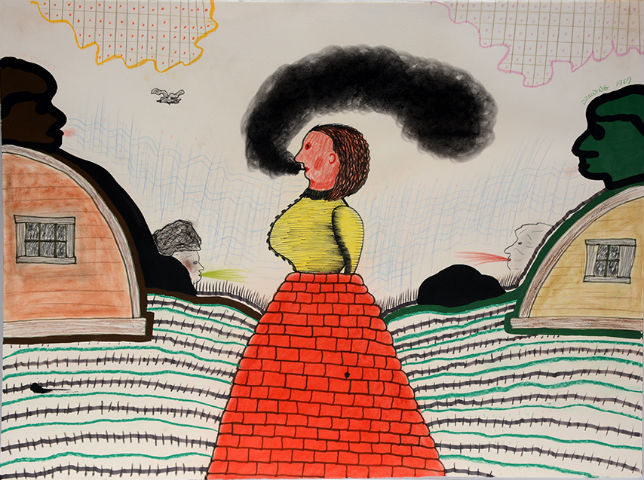