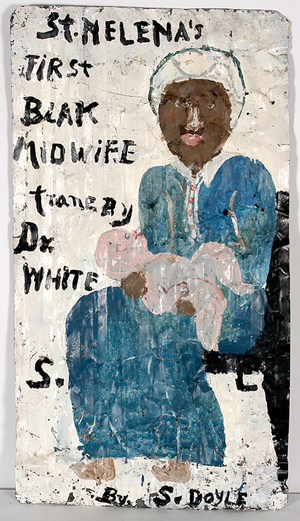 This sale will feature premiere examples from the collection of Dr. Robert Bishop, author and former director of the Museum of American Folk Art, the collection of Jay Johnson, authority in 20th century folk art and owner of American’s Folk Heritage Gallery, New York, and the Gitter Family Folk Art Collection. Also, featured in this sale is the entire blues, jazz and rock estate of prominent Atlanta collector Walter Glenn. A fully illustrated auction catalog is available, live phone and absentee bidding will be executed and LiveAuctioneers.com will host Internet bidding.

“We have a stunning catalog, with some of the best examples by each artist and art form we have every put together in one auction. There is much to choose from,” said Steve Slotin of Slotin Auction. Whether you are looking for a museum-quality masterpiece or a starter piece for your collection, this sale will definitely have something for everyone.

The list of top-tier artists is extensive in this sale. Six works by Sam Doyle kick off the Masterpiece section, including Lot 135, the iconic St. Helena’s First Blak Midwife Trane By Dr. White (sic), which is from the private collection of Chuck and Jan Rosenak and illustrated on page 110 in the Museum of America Folk Art Encyclopedia of Twentieth Century American Folk Art & Artists (est. $25,000-$35,000). Three works by William Hawkins will be sold. Of special note is Lot 141, Rider On Horseback (est. $20,000-$30,000). Lot 144, a rare Melrose Plantation quilt by Clementine Hunter from an important California estate, (est. $10,000-$15,000) will hit the auction block, along with stunning masterworks by Minnie Evans, Myrtice West, Chris Hipkiss, Mattie Lou O’Kelley, Vestie Davis, Ulysses Davis and Gustav Klumpp. A large Thornton Dial assemblage, Lot 165, is titled Fourth Of July Tiger (est. 20,000-25,000). Four works by Sister Gertrude Morgan are led by Lot 195, Seven-Headed Monster With Ten Horns, which was exhibited at the American Folk Art Museum, the New Orleans Museum of Art, and illustrated on page 36 of William A. Fagaly’s The Art of Sister Gertrude (est. 6,000-9,000). A rare construction by Herman Bridgers, Lot 164, Two Churchmens, illustrated on page 37 of American Primitive by Roger Ricco and Frank Maresca, is sure to stir up excitement (est. $5,000-$10,000). An amazing grouping of large, early numbered works by crowd favorite and folk art master Howard Finster, will hit the block, including Lot 168, Henry Ford Had a Vision, #4,865 (est. $8,000-$12,000) and Lot 175, According To The Bible We Can Bridle The Tongue, #353 (est. $2,000-$4,000

Slotin Auction specializes in bringing the strange, the unusual and the vanishing America to auction. 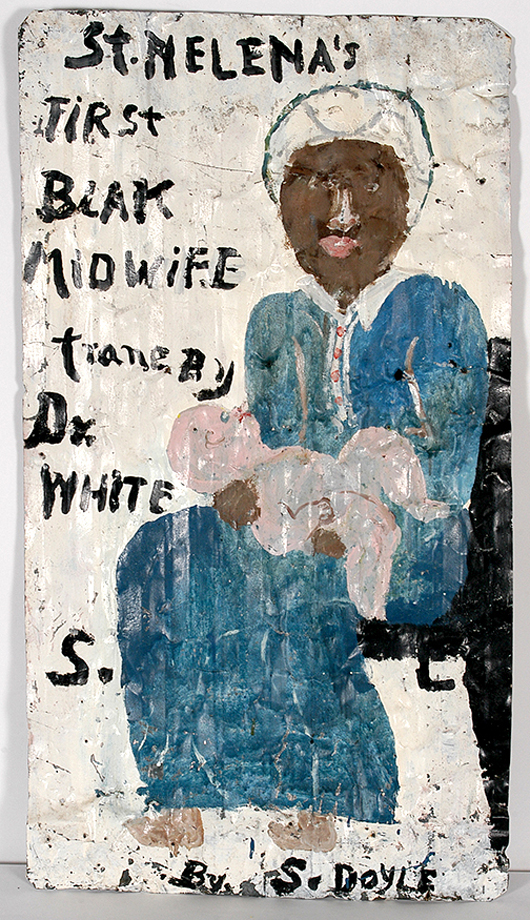 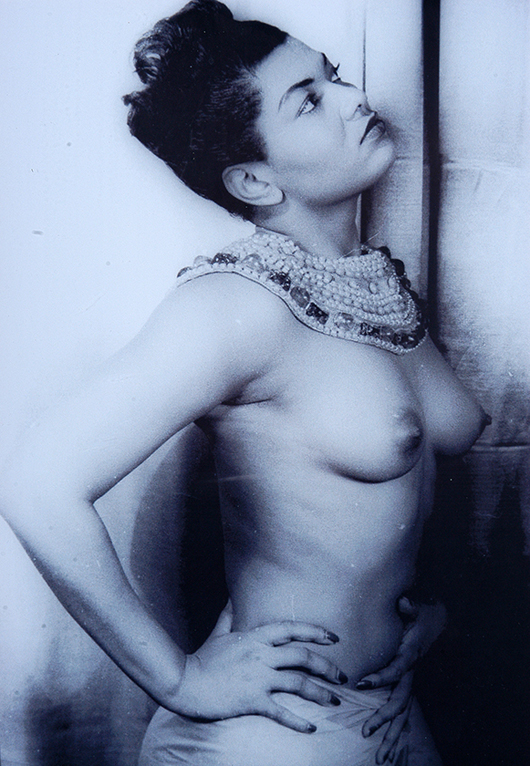 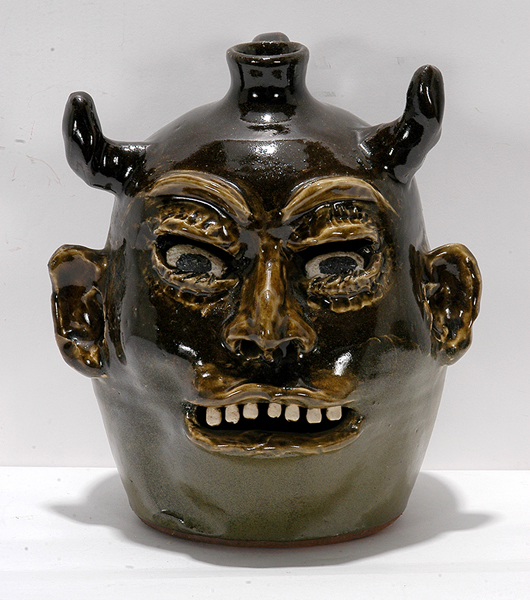 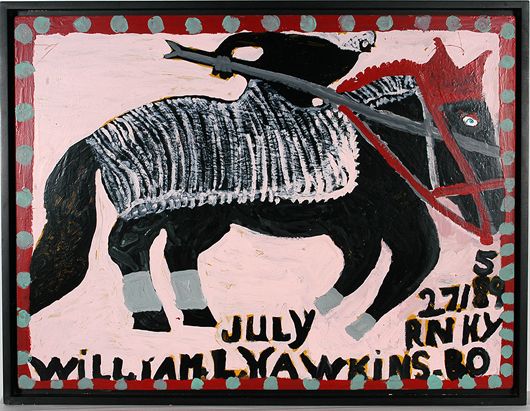 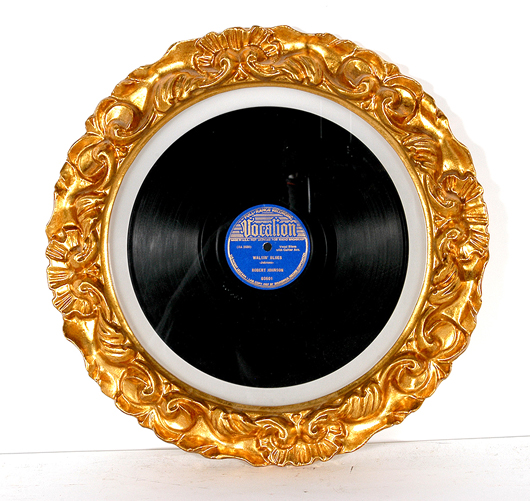 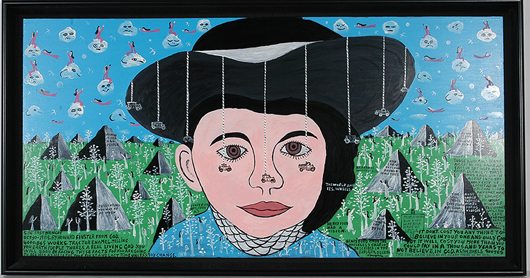 Join the fun at Bertoia’s Spring Toy Break Auction, May 9-10
Scroll to top