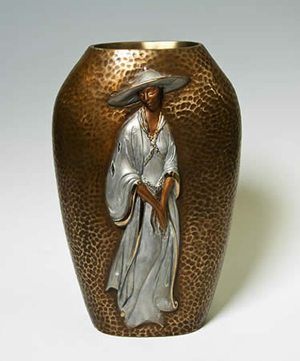 BELLOWS FALLS, Vt. – Nanna Stoyanoff of Newton, Mass., an avid collector of fine quality antiques, lived with her prized possessions until her death in September 2009. S.B. & Co. Auctioneers will sell Stoyanoff’s collections in two auctions – without additions – Sunday, March 13, and Sunday, March 27. Both sales will begin at noon Eastern.

A special four- day preview will be offered for the public to view the items prior to each sale.

The auctions will feature a diverse collection of art glass, sterling silver, Orientalia, rugs, and Arts and Crafts metalware including a three-piece Tiffany Studios “Chinese” desk set, an Erte vase and Heintz Art.

Over 40 lots of antique Oriental carpets will be sold on March 13 after the cataloged sale at approximately 4 p.m. 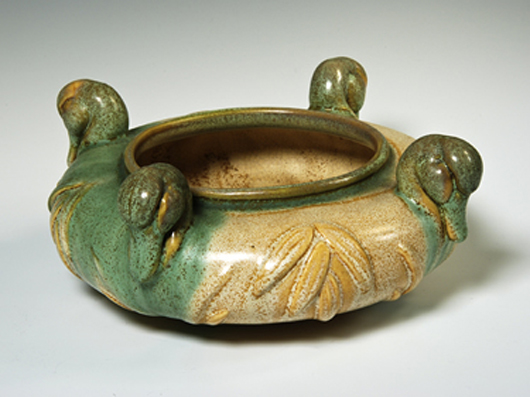 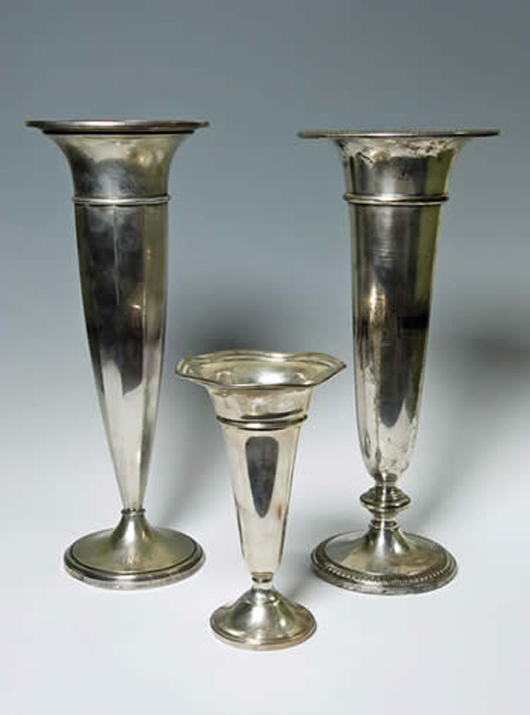 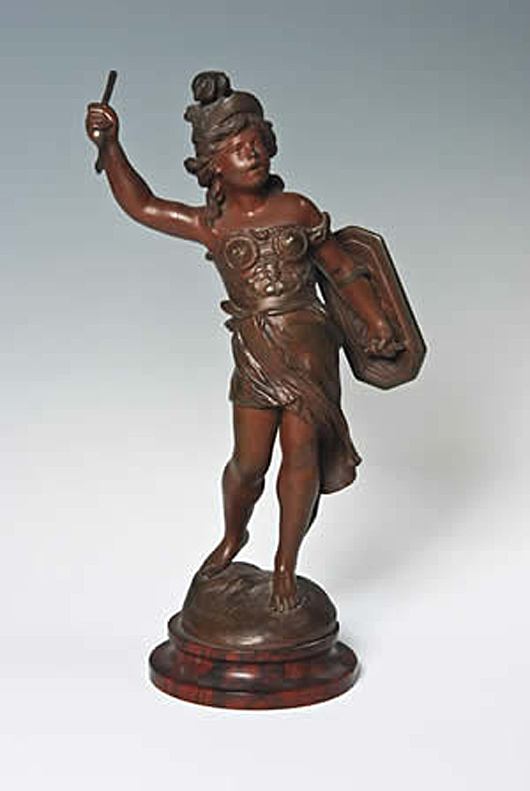 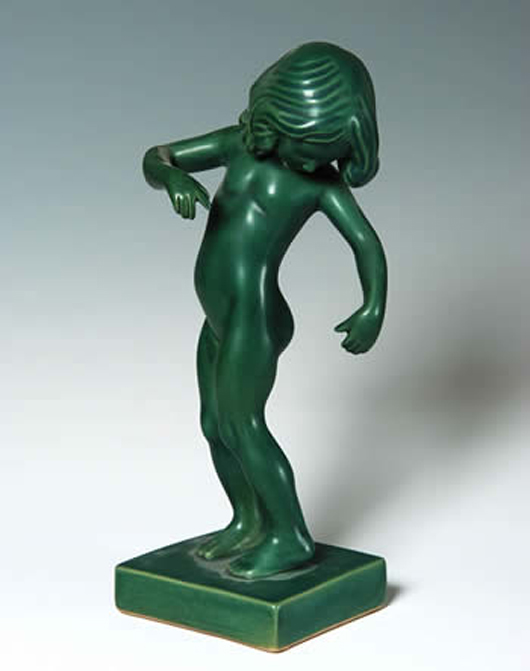 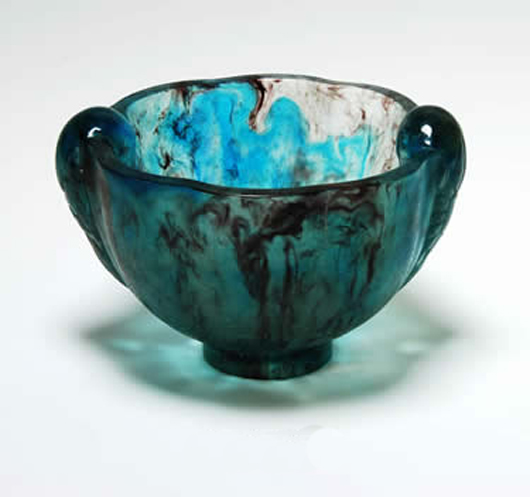