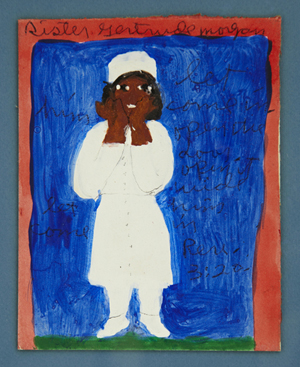 The auction will be impressive – over 1,500 lots in all – with quality merchandise, most of it fresh to the market. Featured will be the estate of Charles W. Frank of New Orleans, the McSherry estate of Baltimore, Md., and numerous other local estates and collections.

The Russian icon of St. Nicholas is expected to generate large bidder interest. The framed icon is marked on the reverse (in Russian): “Presented to the ship Admiral Lazarev, in 1901, in thanks for saving 31 crew members,” and “Blessed by the Pope, from the Holy Mountain, 1898.” The rare piece also has a Sotheby’s lot tag on the back and is 20 1/2 inches tall by 15 inches wide.

The 17K yellow gold Chimu Kero cup will also be desirable to collectors, for its rarity and age – 600 or more years old. The antiquity is of traditional beaker form and measures 5 inches tall and 13 1/2 inches in diameter. The three Chinese carved rhinoceros horn libation cups date to the 19th century. One is 3 1/2 inches tall by 2 3/4 inches wide, with relief floral decoration.

Two renderings of the same work by Alexander Drysdale (Louisiana, 1870-1934), titled Moss Draped Oak – one a rare vertical wash, signed, in the original frame, the other an oil on board, signed – will be sold as separate lots. And, two versions of the painting Cabin in the Swamp, by Robert Rucker (Louisiana, 1932-2001), one a watercolor and one an oil on Masonite, will also be sold.

Another painting by Rucker will also come up for bid: an oil on canvas holiday scene titled Ascension Parish Church at Christmas. The work is signed lower right and measures 20 inches by 24 inches. And, a 19th century oil on board by still another regional artist, George Dunbar (Louisiana, b. 1927), titled Heart – gold leaf over red clay – will also come under the gavel.

The furniture category will be led by an exceptional Louis Phillippe burled walnut armoire, made circa 1830, 100 inches tall by 64 inches wide; and an unusual Empire carved mahogany settee crafted in the early 19th century, with upholstered sleigh sides and a back carved with large swans’ heads. The piece measures 50 inches tall by 76 inches wide by 26 inches deep.

The auction will feature a large selection of sterling silver, to include names like Kirk, Jacoby & Jenkins and more. One lot in particular is certain to garner interest: a 190-piece assembled set of Kirk & Son sterling flatware in the Floral Repousse pattern, weighing 252.75 troy ounces. Also, ivory pieces will include carved tusks, bridges and figures.

Estate jewelry will include diamonds, sapphires, rubies, emeralds, tanzanites, Rolex watches, pearls and more. Also sold will be Oriental porcelain, to include Celadon, Hsien, Feng and other 19th century pieces. The rare and unusual will include a Mardi Gras folding ball invitation (Proteus, 1903), and a Jon Bok center table creation with ceramic tile insert of a skull and crossbones.

Returning to artwork, two bird-related paintings will come up for bid. One, by John P. O’Neill (Louisiana, b. 1942), is a gouache work titled Birds of North America (circa 1983), one of two featured in The National Geographic’s Field Guide to the Birds of North America. The other is a signed 1888 oil on canvas by James E. Bourhill (U.K., active 1880-1892), titled Mallard Family.

Crescent City Auction Gallery LLC is always accepting quality consignments for future sales. To consign a single item, an estate or a collection, call them at 504-529-5057 or email them at info@crescentcityauctiongallery.com. Internet live bidding will be provided by LiveAuctioneers.com. 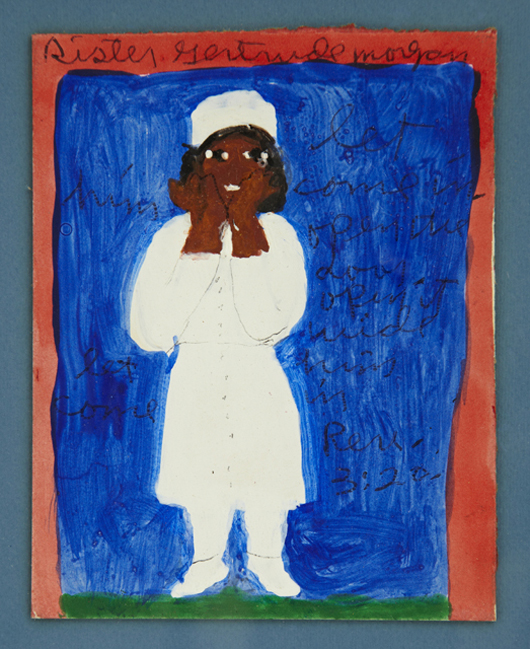 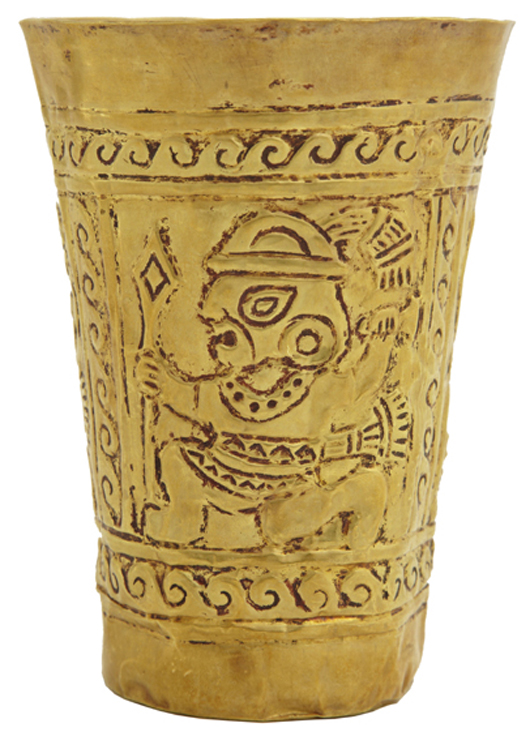 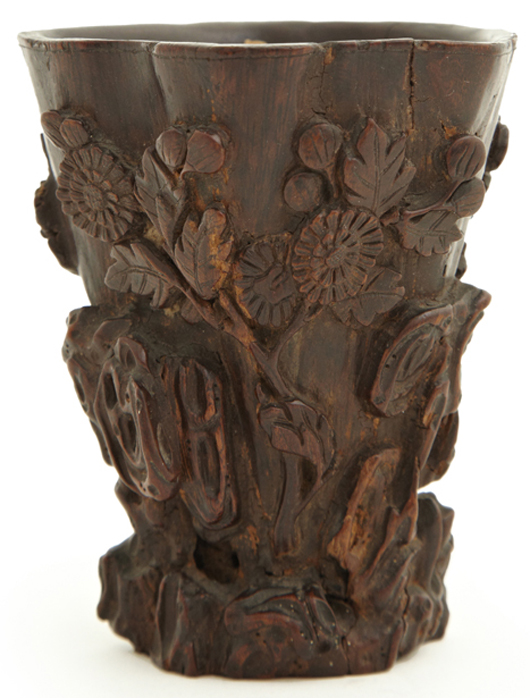 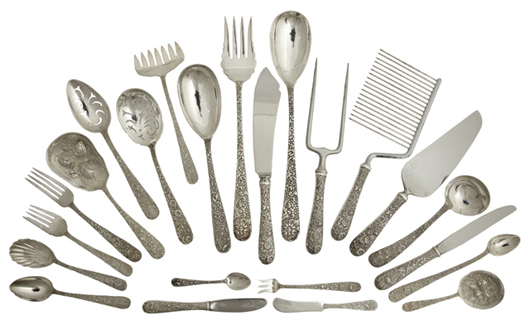 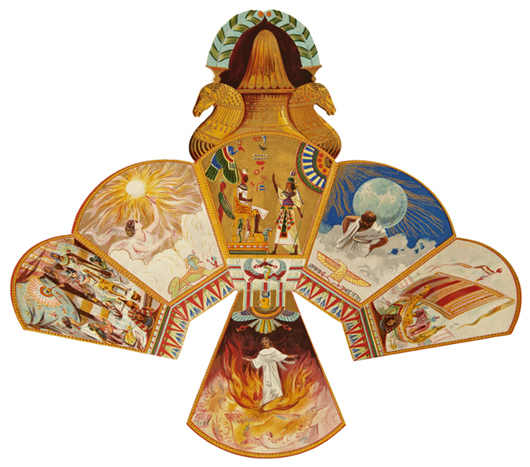 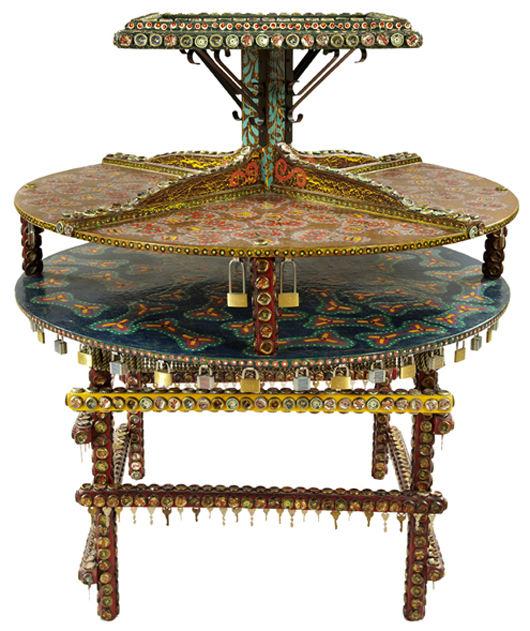 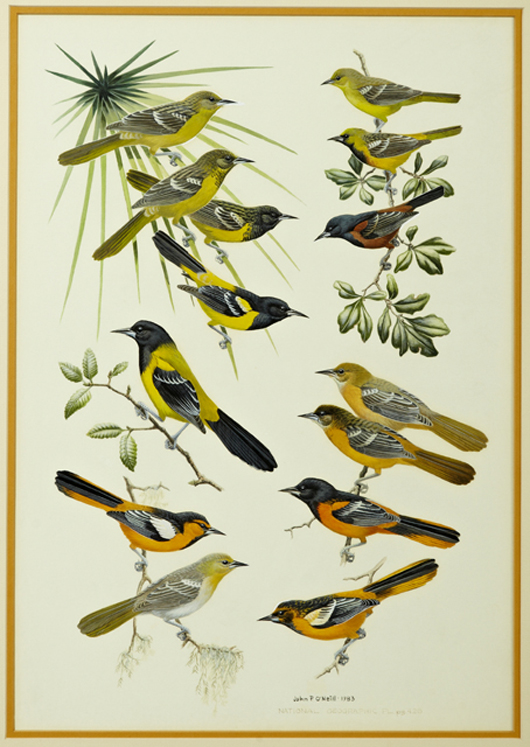 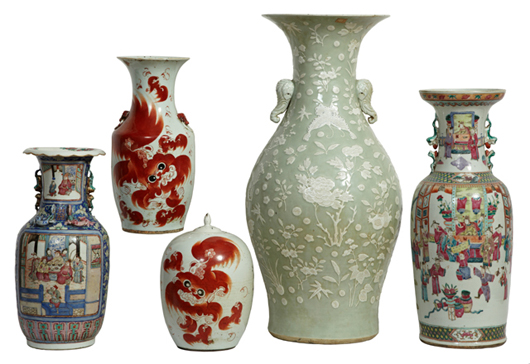