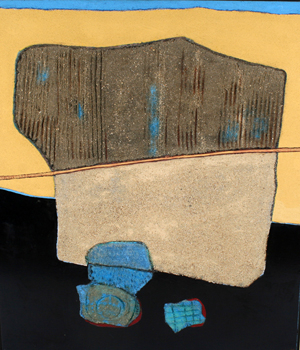 GROSSE POINTE FARMS, Mich. – Stefek’s Auctioneers and Appraisers will conduct its Fine Art and Modern Design Auction on Thursday, Oct. 23, at 6 p.m. Eastern and will feature numerous noteworthy items across all categories.

Internet bidding will be provided by Auction Central News.

The 300-lot sale is anchored in its diverse array of fine art, and notable pieces from this category include two paintings by British artist Montague Dawson (1890-1973). Dawson was born in Chiswick, London, and although he did not attended art school, he developed an interest in painting at a young age. The artist joined the Royal Navy at the beginning of World War I, during which time he befriended British marine painter Charles Napier Hemy (1841-1917), an important artistic mentor to Dawson. Dawson served as an official artist for the navy during the war, and many of his depictions of naval battles were published to provide readers with a better understanding of such encounters. Dawson combined his penchant for technical accuracy with his knowledge of the ships themselves, and became one of the most highly regarded marine painters of his time.

Another standout item is a painting by Italian-born American artist Enrico Donati (1909-2008). Donati was born in Milan, and later studied economics at the Università degli Studi di Pavia. The artist left Europe for New York City with the onset of hostilities surrounding World War II, and later joined the ranks of the European Surrealist painters working in New York. Donati befriended artists such as André Breton and Marcel Duchamp, and helped to organize the 1947 Exposition Internationale du Surréalisme in Paris. His work has been exhibited in numerous institutions around the world, such as the Museum of Modern Art, the Guggenheim Museum, and the Whitney Museum of American Art.

Stefek’s is confident that the important art featured in its October auction will garner significant interest from local and international buyers alike.

Stefek’s continues to move toward a specialization in modern design, and the upcoming October auction will feature several mid-century pieces of note. One such piece is a pair of interlocking tables designed by Edward Wormley for Dunbar (model 5404). Other featured Edward Wormley designs include a pair of upholstered ottomans from Dunbar’s Janus collection, an armchair (model 5700-A), and a wood occasional table (model 6326). A pair of Bruno Mathsson “Eva” chairs, a pair of George Nelson for Herman Miller steel frame dressers, and an Achille & Pierre Castiglioni Arco floor lamp for Flos complement each other well in the mid-century category.

The auction will also feature a wide variety of items such as lighting, sculpture, silver, jewelry, rugs and other decorative objects.

For more information about the Oct. 23 auction, call Stefek’s Auctioneers & Appraisers at 313-881-1800 or email info@stefeksltd.com. 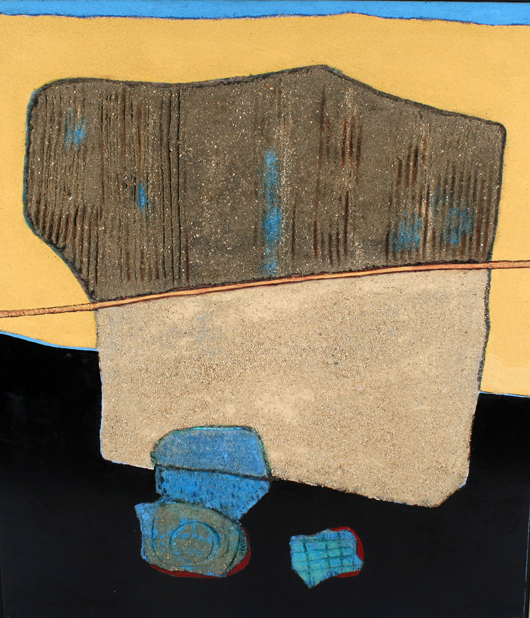 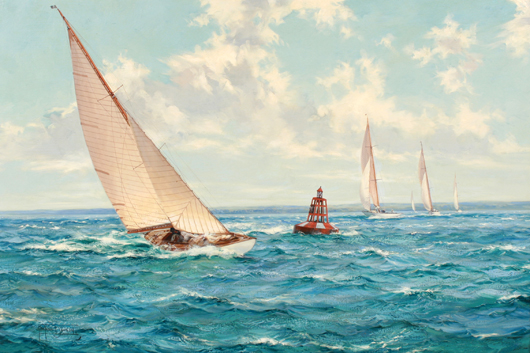 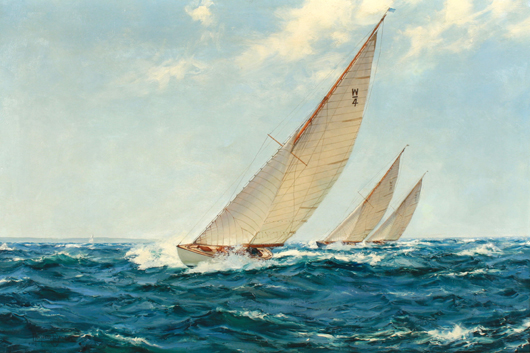 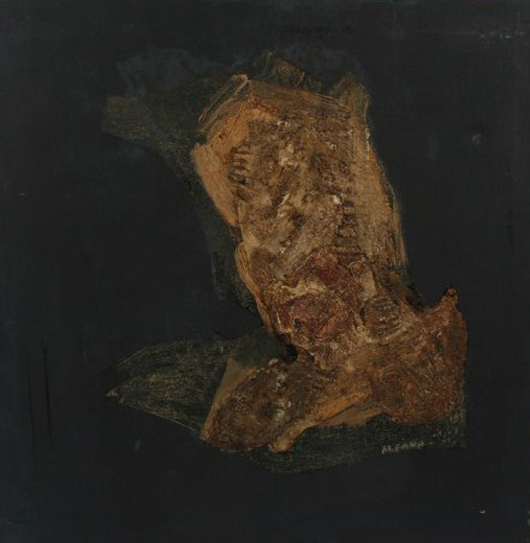 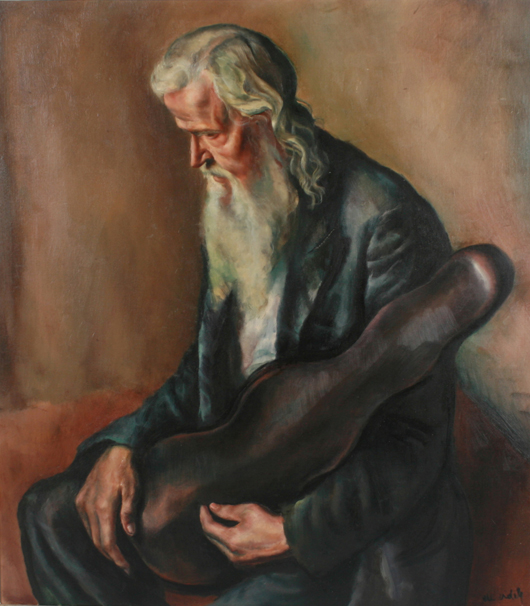 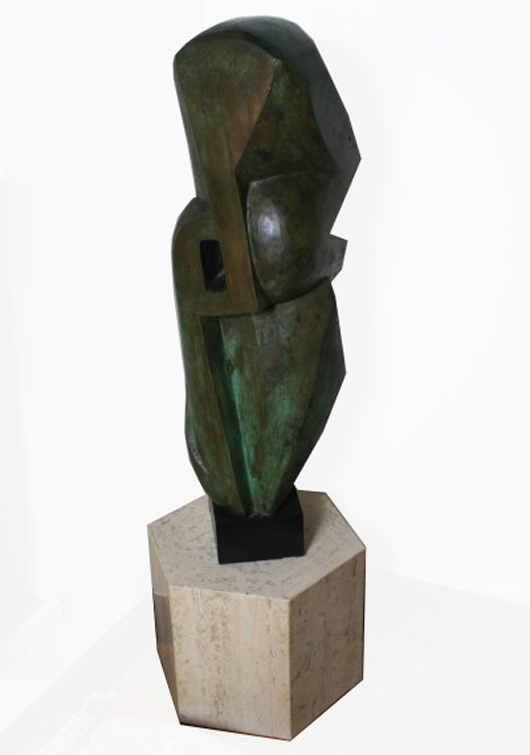