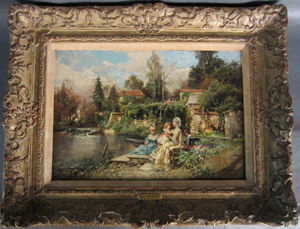 CLOSTER, N.J. – For 16 years, the late John B. McDonald served as chief of staff to New Jersey State Senator Gerald Cardinale. A hands-on “people person,” McDonald immersed himself in the welfare and family activities of Bergen County residents. When not working alongside Senator Cardinale, McDonald was out coaching junior soccer, softball, volleyball and Little League Baseball; or entertaining friends in the inviting, always-open house he shared with his wife Maria. When John McDonald passed away in April, the community felt a deep loss.

The McDonalds’ collections of fine and decorative art, which will be auctioned by Sterling Associates on October 23rd, reflect the couple’s traditional tastes – from a George Inness landscape to a drop-front desk that five generations of McDonalds used while students at Villanova University.

The furniture section includes a round English table, 60-70 inches in diameter, with inlaid top and substantial, scrolled legs; and a burlwood side table with bowed legs simulating bamboo. Both tables are family pieces dating back 80 years. Also long on lineage, a 19th-century country pine drop-front desk with three-drawer chest combination was used by five generations of McDonalds who attended Villanova University, including John McDonald.

A wealth of decorative art will be auctioned, including six hand-cut English crystal pitchers and a magnificent, 4ft tall hand-cut crystal vase. The collection embraces many types of glass, such as ruby, Depression and carnival glass. There are four large porcelain washstand bowl and pitcher sets from Vermont and several American Victorian parlor lamps, each exhibiting a different motif or color scheme.

In addition to the McDonald estate, which is the auction’s centerpiece, Sterling will offer a smaller selection of carefully chosen, compatible antiques and artworks from other New Jersey-area estates and residences.

The auction will be held on Wednesday, Oct. 23, starting at 5 p.m. Eastern Time. It is structured as a hybrid auction in which previewing is available at the physical gallery, but all bidding is exclusively absentee, by phone or live via the Internet through LiveAuctioneers.com.

“The way our auctions work, all bidding is conducted remotely, but we’re very much a permanent brick-and-mortar company where anyone can come in to inspect the goods,” said Sterling Associates’ owner, Stephen D’Atri. “It will be run exactly like a live auction, but without a live audience.”

For information on any item in the auction, to reserve a phone line or to leave an absentee bid, call 201-768-1140 or e-mail sterlingauction@optimum.net.

View the fully illustrated catalog and sign up to bid absentee or live online at http://www.LiveAuctioneers.com. 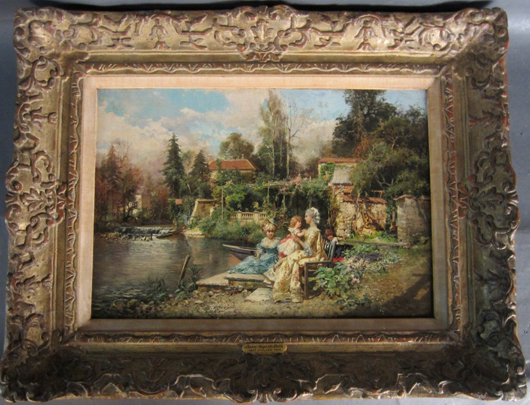 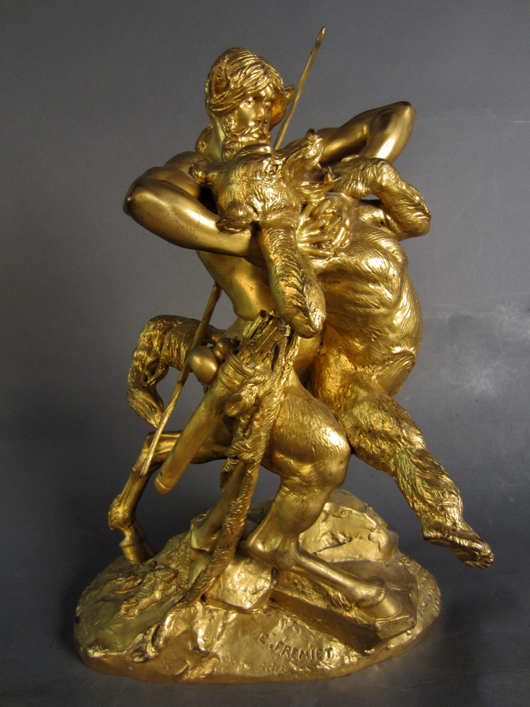 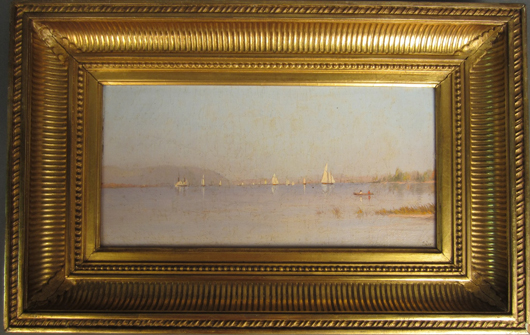 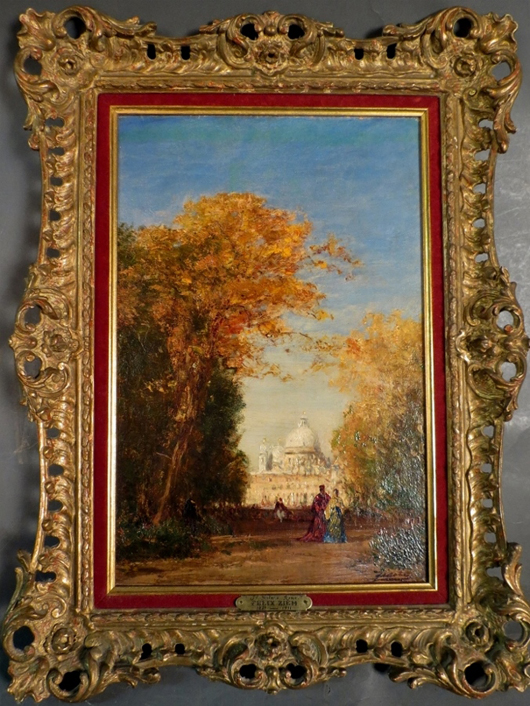 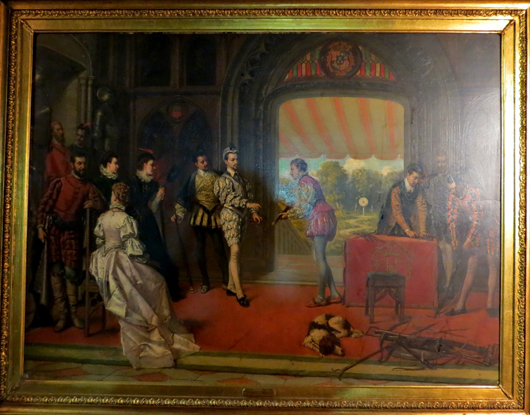 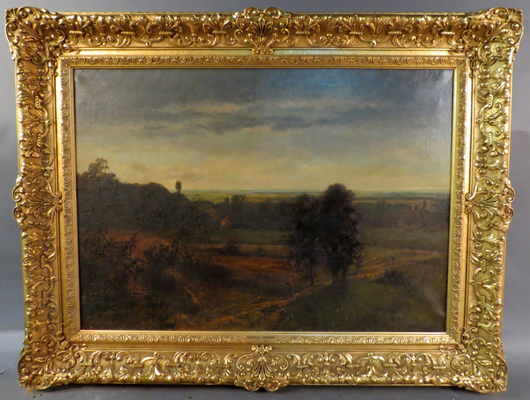 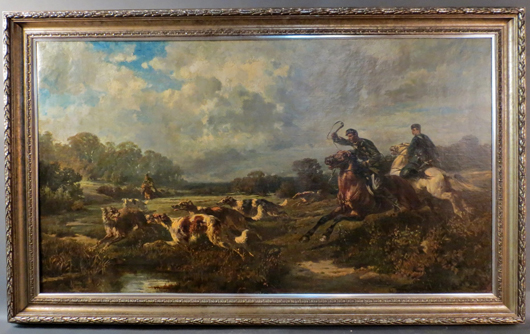 Sterling Associates to offer fine art from upscale residences May 16