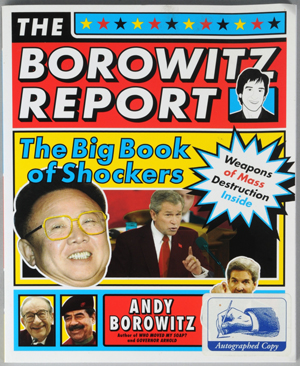 CLEVELAND – A stunning first edition of Sir Henry James Warre’s (1819-1898) Sketches in North America and the Oregon Territory, is the highlight of Gray’s Auctioneers’ Rare Books, Manuscripts and Autographs auction to be held on Thursday, Aug. 26 beginning at 1 p.m. Internet live bidding will be available through LiveAuctioneers.

Listed at Lot 147, a large (Broadsheets, 535 x 360 mm) first edition, colored issue, of Warre’s numerous drawings and notes from his exploratory trip to the Oregon Territory for Great Britain in 1845, make up a magnificent work which includes a rare dedication leaf to the Hudson Bay Company, the title page, and three text leaves, 20 hand-colored lithographic views on 16 plates, one lithographed map colored in outline. The outline map in this copy includes a manuscript note added in lower margin explaining that the red line shows the pair’s outward journey, and the blue line the homeward journey. It is described as including “the only western color plates comparable in beauty to those by Bodmer” (Howes, W114). Sketches in North America and the Oregon Territory is estimated at $ 70,000-90,000.

Among other notable lots included in the 152 lot auction curated by Melanie Halloran, Director of Rare Books & Manuscripts at Gray’s is Lot 56: Amelia Earhart (1897-1937) 20 Hrs. 40 Min. Our Flight in the Friendship. This lot is a presentation copy, inscribed by Earhart: “For Bruce Hartman with best wishes Amelia Earhart.” In it Earhart describes her historic flight across the Atlantic with Wilmer Stulz and Louis Gordon, and includes details of her childhood, as well as early events in her aviation career. Serving in the capacity of passenger and charged with keeping the Friendship‘s flight diary, Earhart became the first woman to be flown across the Atlantic. Estimate: $800-$1,200.

For anyone fascinated by space travel, Lot 130 is a dynamic account of the history of American space exploration through the Apollo missions – Apollo Expeditions to the Moon. It’s a first edition, signed or inscribed by 13 astronauts and NASA administrators, including: Alan Shepard, Neil Armstrong, Frank Borman, Rusty Schweickart, Harrison “Jack” Schmitt, Ernst Stuhlinger, Lee James, James Webb, James Fletcher, Robert Gilruth, William R. Lucas, Charles Conrad, and Michael Collins, as well as Betty Grissom, wife of astronaut Virgil Grissom, who was killed during a pre-launch test of Apollo 1 at Kennedy Space Center in 1967. Several of those who signed also contributed chapters to the work. Other contributors include Dr. von Braun, Christopher Kraft, and Buzz Aldrin. Apollo Expeditions to the Moon is estimated at $2,000-3,000.

Gray’s Rare Books, Manuscripts and Autographs auction also includes Lot 8 Blackstone’s Commentaries on the Laws of England. This is a first edition of Blackstone’s important work on the laws of England. Commentaries proved extremely popular, due in large part to Blackstone’s succinct and lucid explanations that made England’s common law tradition easy to understand for the ordinary 18th-century reader. Estimate $8,000-$12,000

This is Melanie Halloran’s second Fine Printed Books auction since joining Gray’s in March 2010. Formerly a specialist in the Fine Books department at Christies in New York, Halloran heads up the Rare Books and Manuscripts department at Gray’s, bringing her not inconsiderable skills and knowledge to northeast Ohio. Gray’s inaugural Fine Printed Books auction on May 6, 2010, sold 80% of lots to an eager national and international audience in the auction house, as well as to bidders on the phone, and bidding live through LiveAuctioneers.

Gray’s Aug. 26 Rare Books, Manuscripts and Autographs auction will begin at 1 p.m. on Aug. 26, 2010, with Internet live bidding through LiveAuctioneers.com. 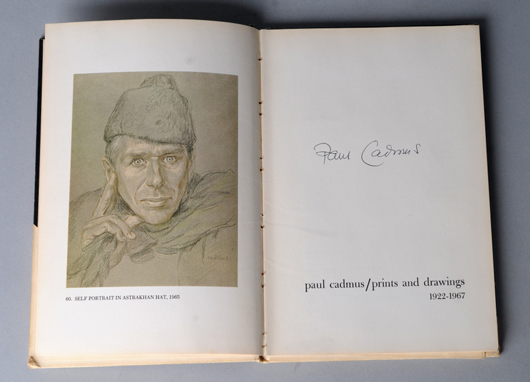 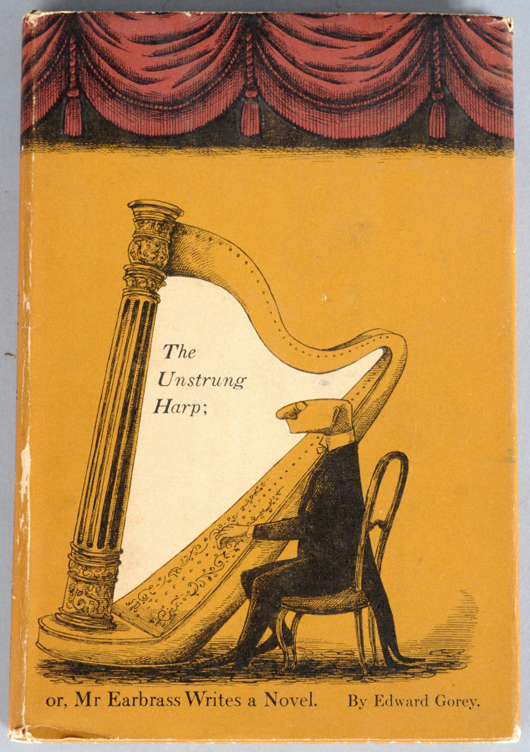 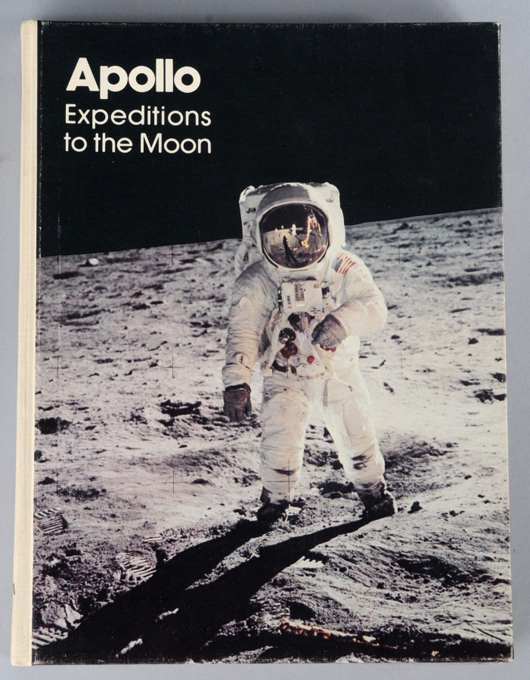 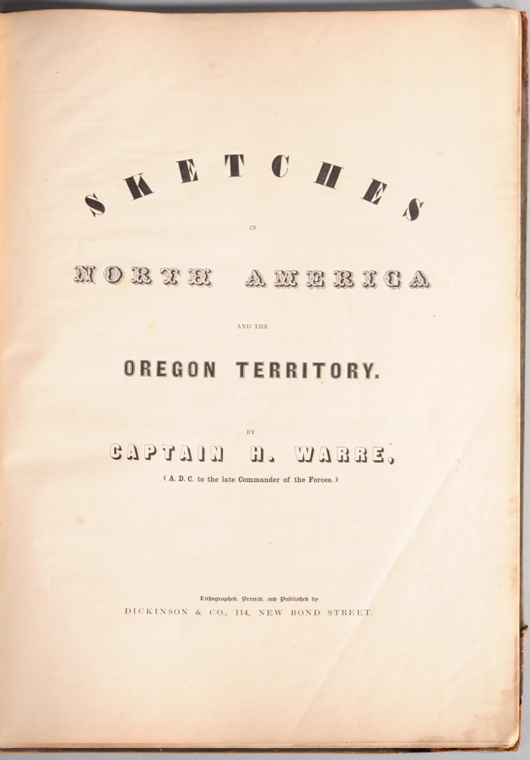 Amelia Earhart collection to take off at Clars, Sept. 10-11