LOS ANGELES – Profiles in History, run by Joe Maddalena, has announced the clashing of heroes and villains at the upcoming Treasures from the Hollywood Vaults auction in late July. The items are from the esteemed Dreier Collection and will be auctioned off on July 28. The Animation Auction will be July 29 and the Treasures from the Hollywood Vaults auction has been moved to July 30-31.

The first iconic hero costume is Michael Keaton’s complete Batman costume from Batman Returns. This impressive costume includes the original “armored” rubber bodysuit, boots, gauntlet gloves with serrated “fins,” rubberized cape, and of course the iconic Batman cowl. The entire costume is mounted on a custom display with a life cast of Michael Keaton and stands over 6 feet tall. This is a rare costume from this film, which is now considered a classic in the superhero genre. It is expected to fetch $30,000-$50,000.

While not from the same film but still a villain of Batman, a signature Jim Carrey Riddler question mark costume from Batman Forever. The costume includes the green bowler hat with a large question mark motif on front. The costume is completed by the Riddler’s signature gold 38-inch cane with a rubber question mark handle. This highly identifiable character ensemble is an important landmark in the Riddler’s modern incarnation. It is expected to fetch $20,000-$30,000.

The Peter Mayhew original Chewbacca head from Star Wars is the finest full costume headpiece of Chewbacca from the original trilogy in private hands. It consists of a screen-used cowl hairpiece, which encompasses the entire head, and a period-made Stuart Freeborn facial appliance. Included are signed photographs by Stuart Freeborn and Peter Mayhew. It is expected to fetch $60,000-$80,000.

From X-Men, a signature Wolverine black leather battlesuit. The familiar fine black leather jumpsuit is subtly adorned with metallic copper and yellow-colored trimmings. The X-Men first don their combat suits to battle Magneto and the Brotherhood in the final Statue of Liberty sequence. It comes with a 20th Century Fox certificate of authenticity. It is expected to fetch $30,000-$50,000. From X2: X-Men United, are Hugh Jackman’s Wolverine hero claws. It is the only hero set released by the studio. The claws, when worn, give the illusion that they are razor sharp blades protruding from the tops of the wearer’s hands by virtue of an angled handle that rests flush against the upper palm of the hand. The claws come with peerless provenance and paperwork and are expected to fetch $20,000-$30,000.

A worthy adversary for the Wolverine items is a signature Ian McKellen/Magneto costume also from X-Men. The costume consists of a gray custom jacket with integral red-lined cape, matching gray pants, two fiberglass two-piece helmets, one of which is the hero helmet. The costume includes a 20th Century Fox certificate of authenticity. It is expected to fetch $20,000-$30,000.

Iconic hero costumes from Superman: The Movie, including the complete Christopher Reeve Superman costume consisting of a blue and red long-sleeve stretch jersey leotard, with the trademark Superman “S” emblazoned on the chest (estimated at $60,000–$80,000), and the complete Marlon Brando/Jor-El costume in his memorable role as the father of Superman (estimated at $60,000–$80,000). 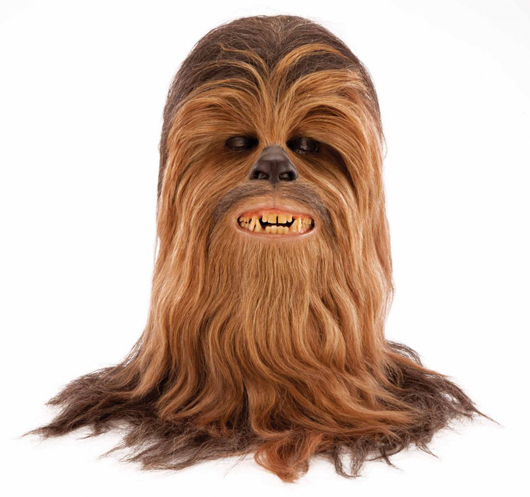 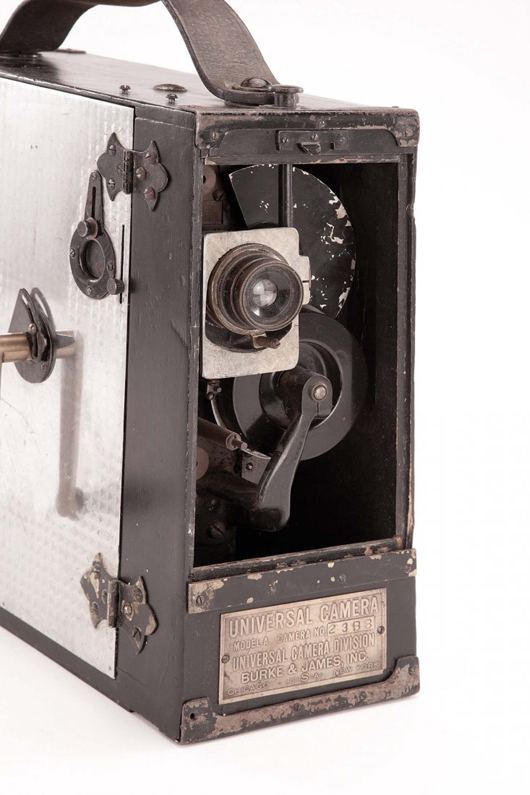 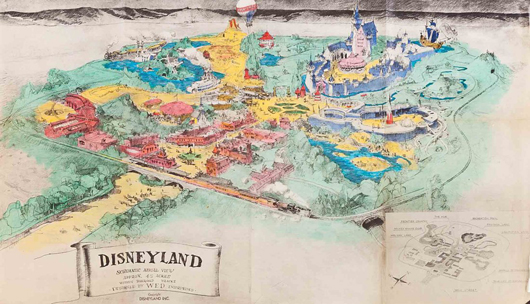