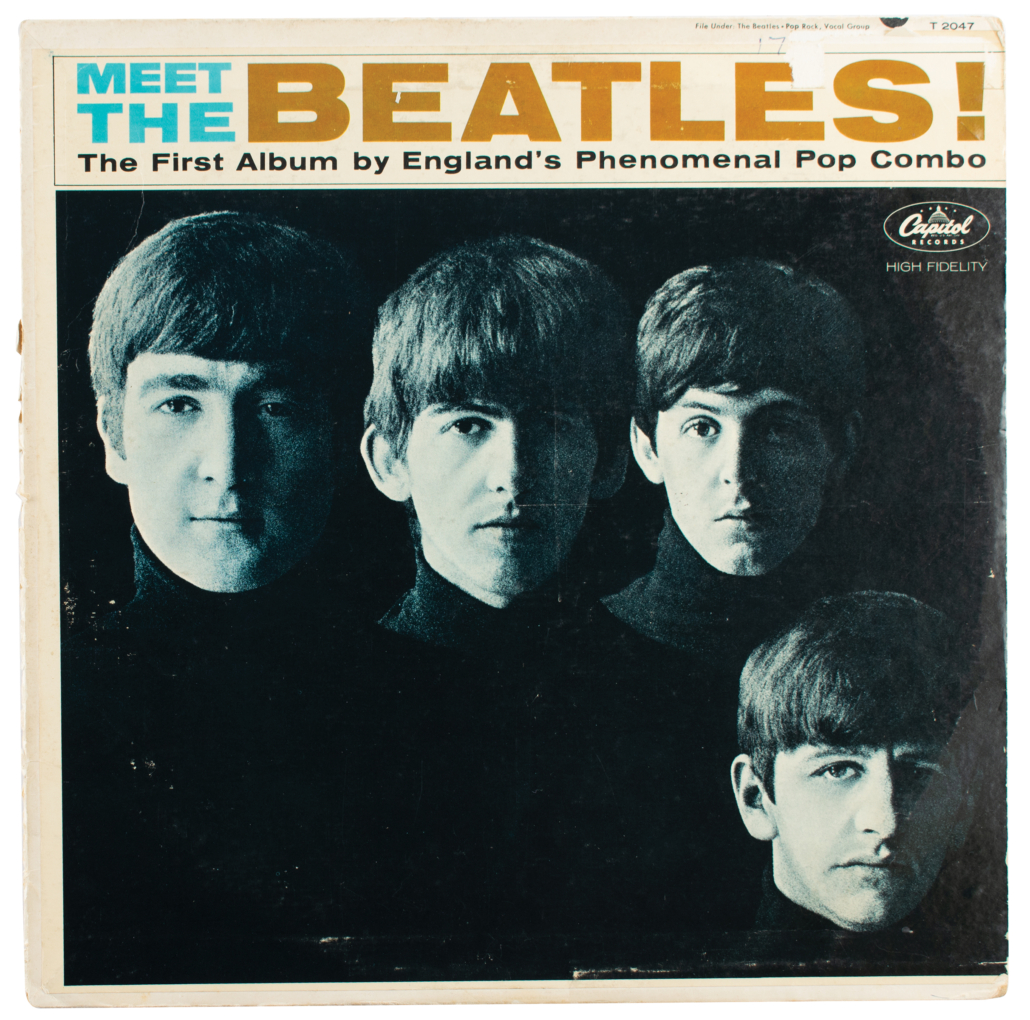 BOSTON – Summertime, and the bidding is easy … with more than 400 items spanning the history of popular music, RR Auction‘s summer installment of its Marvels of Modern Music series is sure to be a hit. From the Beatles and Bob Dylan to Prince, Kurt Cobain, and Lady Gaga, icons of the past and present are represented in this sale. View the fully illustrated catalog on LiveAuctioneers.

Among the many strong items is a fully signed Meet the Beatles promo album. The album is signed and inscribed on the back cover to George Harrison’s older sister Louise. Beatles albums inscribed to one of their family members are virtually nonexistent and hugely desirable. It is estimated at $100,000-$125,000. 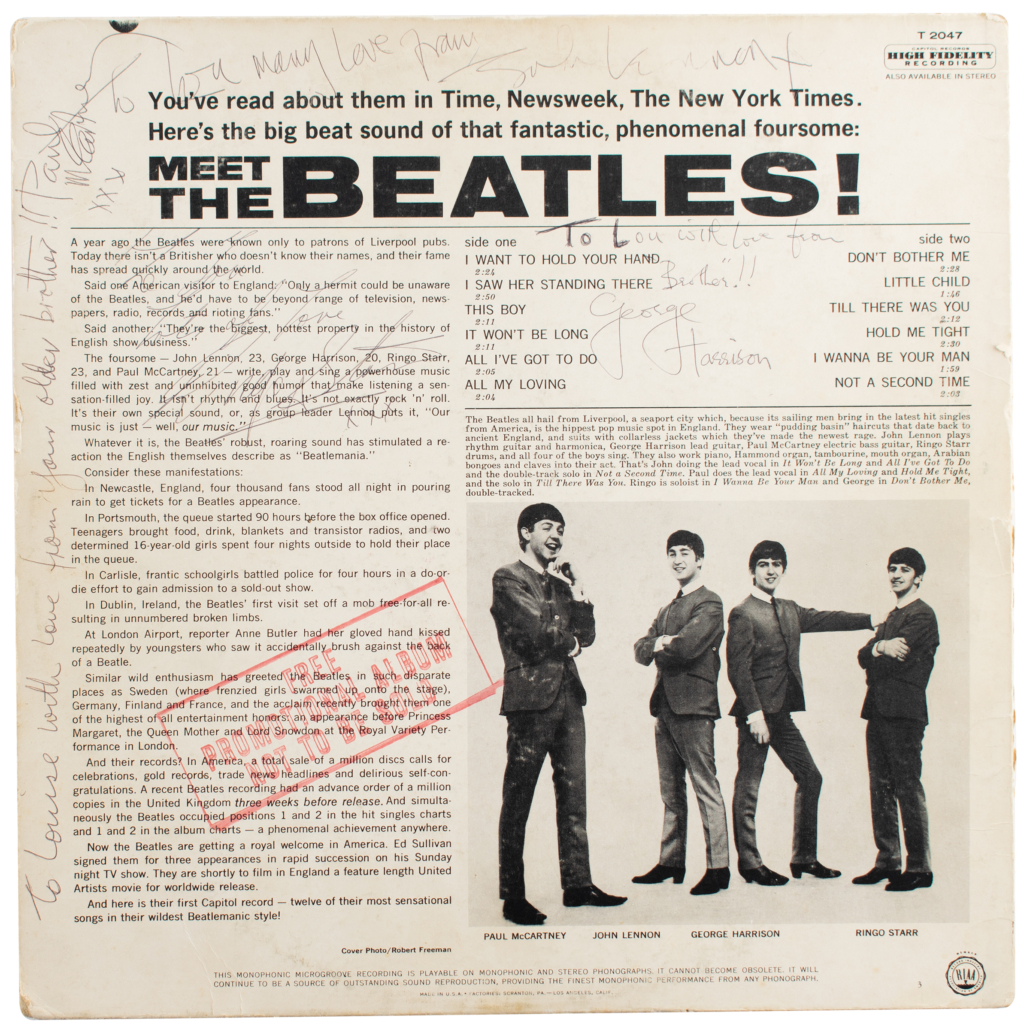 Back cover of the ‘Meet the Beatles’ promo album, showing the signatures and inscriptions to Harrison’s sister

Another standout is Prince’s stage-worn lace shirt from the Purple Rain tour. The long-sleeve shirt from the blockbuster 1984-1985 concert tour is constructed entirely of sheer lace with a vine-and-leaf pattern. It features a high-neck collar, three layers of ruffles on the chest, pearloid buttons down the front placket, and ruffled faux-French cuffs with stunning sewn-on blue jeweled cufflinks. The garment carries an estimate of $75,000-$100,000. 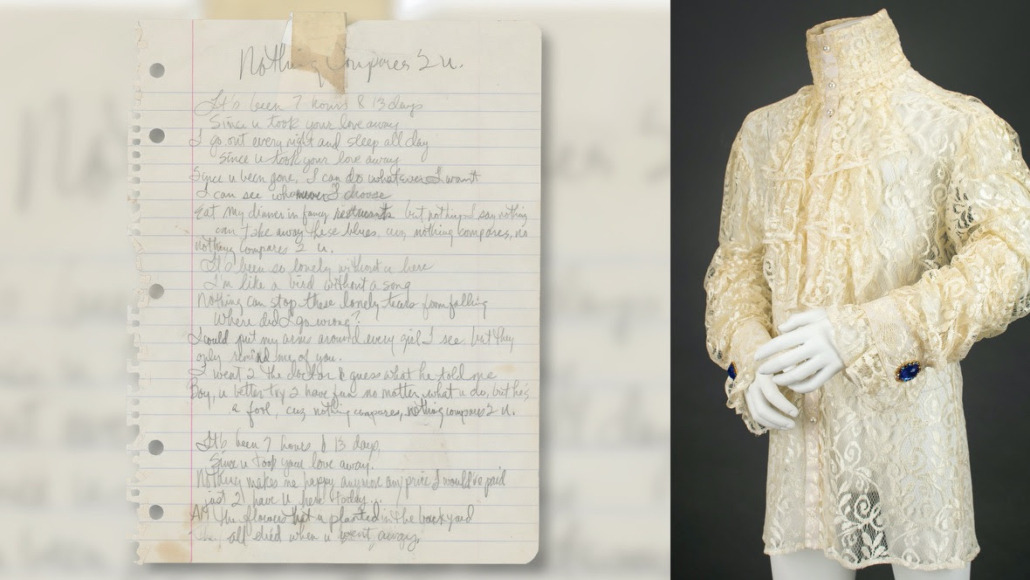 Also up for auction are the handwritten Prince lyrics for Nothing Compares 2 U. It comes from the collection of Prince’s assistant Therese Stoulil and is accompanied by a letter of provenance, which reads, in part: “After 10 years of working for Prince, I resigned in May of 1996. And it was months after that there was a knock on my door, and I looked out the bedroom window and saw a black BMW in my driveway and immediately recognized it as Duane’s, Prince’s half-brother. I went downstairs, opened the door, and he only said ‘this is from Prince,’ then he got in his car and left. Once I realized what Duane delivered, I was both stunned and humbled. Prince would use white console marking tape to adhere the lyrics to his vocal microphone; that tape is still on both pages.” Nothing Compares 2 U was featured as the sixth track on The Family’s 1985 self-titled debut album. Five years later, the song became a best-selling hit when Irish singer Sinead O’Connor covered the song for her second studio album.

Other Prince lots include an exquisite beaded jacket worn on-screen by Prince in Under the Cherry Moon; a Prince studio-played Fender acoustic guitar, used for the Diamonds and Pearls album, and a Prince stage-worn gold Jam of the Year tour outfit.

Must-haves for Bob Dylan fans include an immensely desirable page of handwritten lyrics for Dylan’s breakthrough single, Like a Rolling Stone, on the letterhead of The Dorchester hotel of London, signed neatly, “Bob Dylan, 2010.” The lyrics are accompanied by a 2013 letter of authenticity from Jeff Rosen, president of the Bob Dylan Music Company, which states that to the best of his knowledge, there are only five of the manuscripts known to exist for the song as of the date of the letter.

Also of note is an Eddie Van Halen stage-used Charvel guitar. The EVH Art Series electric guitar with yellow and black stripe pattern was played during a Van Halen concert at the Scottrade Center by Eddie Van Halen, who personally hand-striped the body and signed it in silver ink. 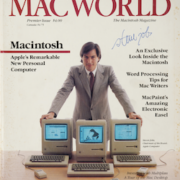 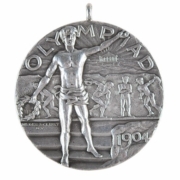 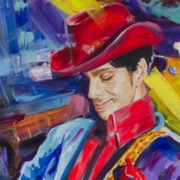