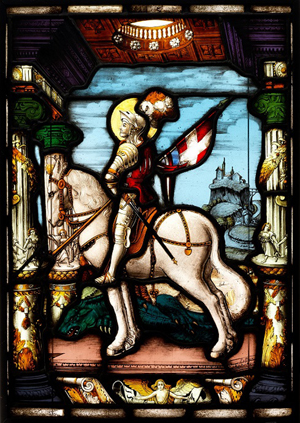 LONDON – On May 7th, Thomas Del Mar Ltd, in association with Sotheby’s and with Internet live bidding through LiveAuctioneers, will sell a selection of superior-quality antique armor acquired during the 1920s-1950s by industrialist John Woodman Higgins (1874–1961). It is the second such deaccession from the Higgins collection to be auctioned by Thomas Del Mar.


John Woodman Higgins made his fortune from the Worcester Pressed Steel Company, a Massachusetts firm founded in 1905. From 1927, Higgins decided to collect antique arms and armor seriously, with a view toward filling a museum he was building to showcase the uses of steel throughout the centuries. Correspondence of that year to French dealer Louis Bachereau noted: “I am compiling a considerable collection of antique armor and arms, also including statues, portraits, tapestries and stained glass showing men on horses in armor, flags, pennants, chain mail coats, shields, pole arms, etc.”

Higgins went on to build a collection that numbered more than 5,000 pieces of armor, arms and related objects. In 1931, the Higgins Armory Museum, a novel steel and glass building housing the extensive collection, was opened to the public in Worcester, Massachusetts.

The first half of the 20th century was a time when romantic tales of chivalry and courtly love captured the imagination of American collectors. In addition to John Woodman Higgins, other collectors included newspaper publisher William Randolph Hearst, telegraph mogul Clarence Mackay and cigarette maker Rutherfurd Stuyvesant. Their main artistic interests were the Gothic Revival, ancestral castles and medieval works of art including armor.

The collecting of arms and armor became highly competitive; European collections were broken up and handled by the eminent dealers of the day such as Jacques Seligmann and Joseph Duveen. In addition, there were the great influences of scholars like Bashford Dean, who became the first curator of arms and armor at the Metropolitan Museum of Art in New York.

Over time, the Higgins Armory collection was refined, and with the benefit of modern scholarship and museology, the decision has been made to further refine the collection and integrate the core collection into the Worcester Art Museum. The deaccession process has occurred in two main phases: the first phase culminated in a 100% sold auction in 2013 conducted by Thomas Del Mar Ltd (in association with Sotheby’s). The final single-owner sale from the Higgins collection is the one slated for May 7.

More than 300 lots represent European and Japanese full armors, helmets and individual elements of armor, such as breastplates and gauntlets. There also will also be edged weapons and firearms; pictures, stained glass, sculpture and antiquities. As with the first sale, this will provide a unique opportunity to acquire armor that, in almost every case, has a pedigree dating back to Higgins’ purchases in the second quarter of the 20th century.

Highlights include a boy’s armor Higgins purchased from the William Randolph Hearst collection, a German fluted full armor in the so-called Maximillian fashion, an etched Italian full armor, and a very rare half armor for a Polish winged hussar.

For additional information about the May 7 auction, contact Thomas Del Mar Ltd by calling 011 44 207 602 4805 or emailing enquiries@thomasdelmar.com. 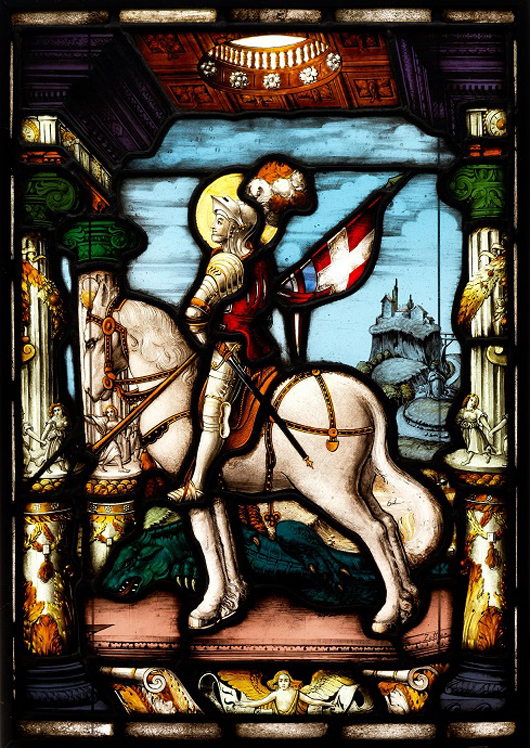 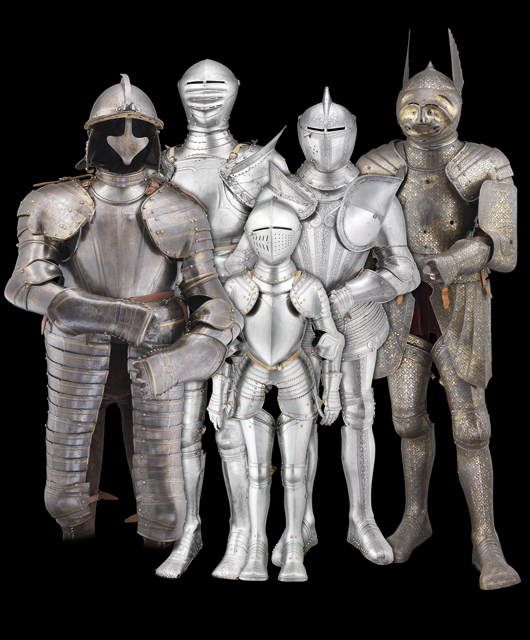 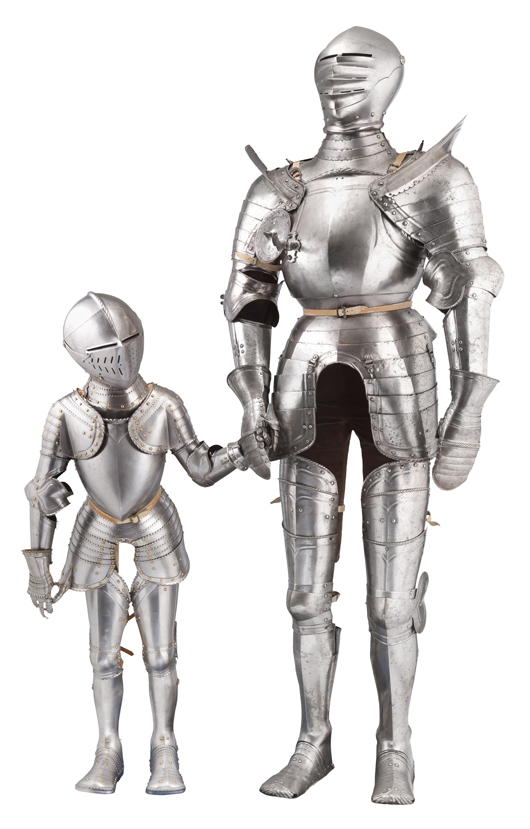 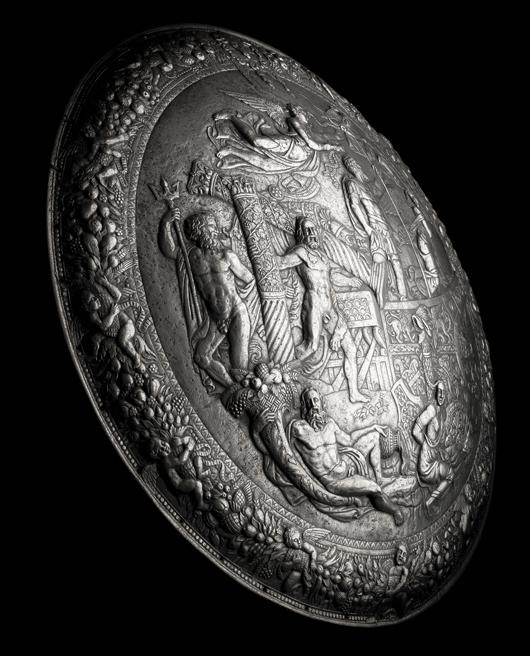 A steel target with embossed decoration, 19th century, after an Italian original of the mid-16th century made for the Emperor Charles V. Est. £1,500-£2,000. Thomas Del Mar image 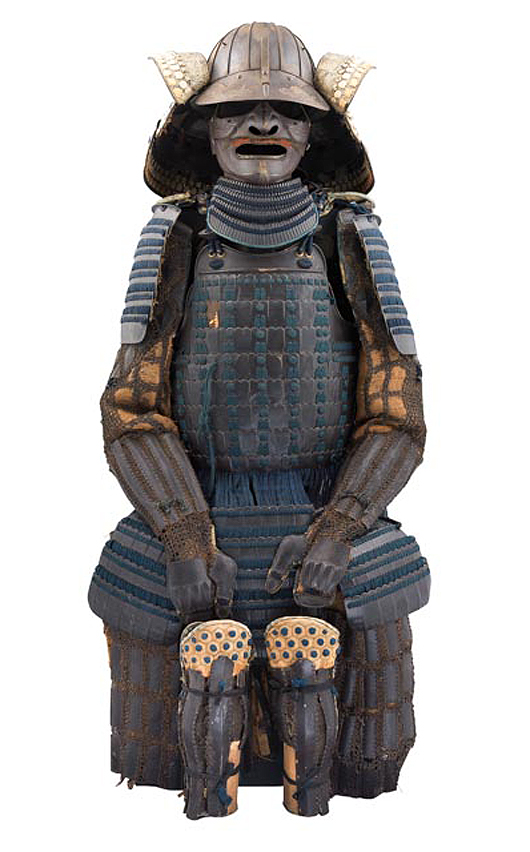 Gallery Report: May 2014
Scroll to top