THOMASTON, Maine – On Aug. 29-30, Thomaston Place Auction Galleries will present a spectacular inventory of important paintings and sculptures, including works by N.C. Wyeth (Pa./Maine/Mass, 1882-1945) and James William “Bo” Bartlett (Maine/Ga., 1955- ).  Titled Summer’s Bounty II, the sale will also offer outstanding selections of Chinese antiquities, estate jewelry and marine and folk art items. Out of an abundance of caution in light of the Covid-19 pandemic, the sale will be conducted as a live virtual sale, with telephone, absentee and internet bidding. View the auction and bid absentee or live online through LiveAuctioneers.

“We’re always on a quest to find the best-of-the-best for our August sale, and I’m confident that this year’s auction includes finest collection of art we have ever seen in our gallery. The catalog is a veritable who’s who of important artists,” said Kaja Veilleux, Thomaston Place owner and auctioneer. 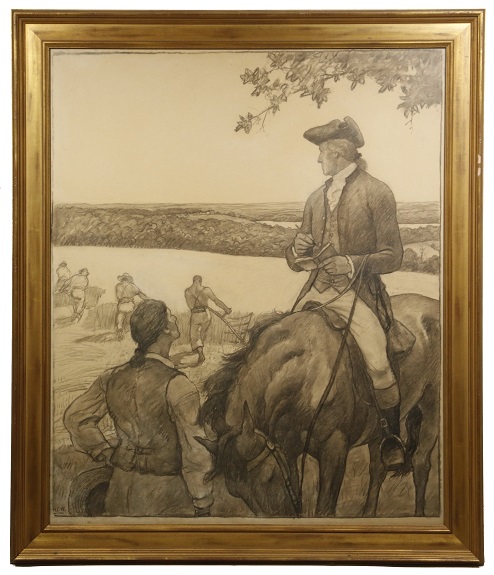 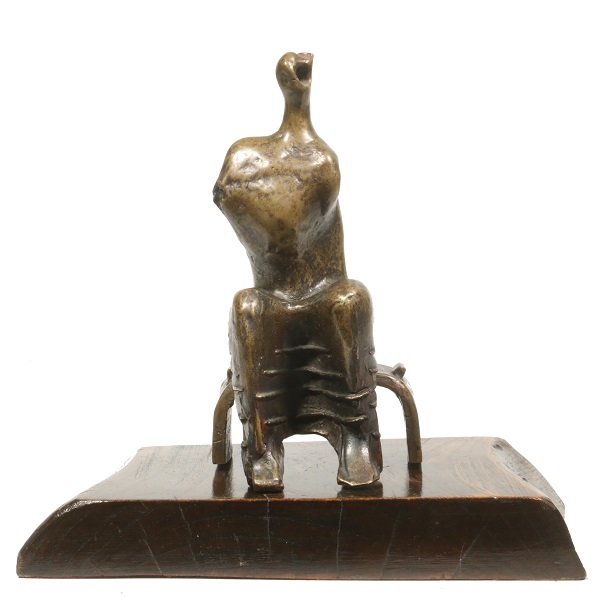 Among the large group of Chinese antiquities will be a 15th century Sino-Tibetan carved and painted figure of Guanyin of  “1000 Arms” that has been exhibited at the Palace Museum of Shanghai and the Imperial Museum, Xian, and a Ming Dynasty three-part sancai glazed earthenware garden pagoda stupa that was exhibited in the Metropolitan Museum’s Chinese Garden Court in the mid-1990s. The Asian collection will also include early bronze objects, fine porcelain, terra-cotta figural roof tiles, temple figures, carved jade and Japanese okimonos. 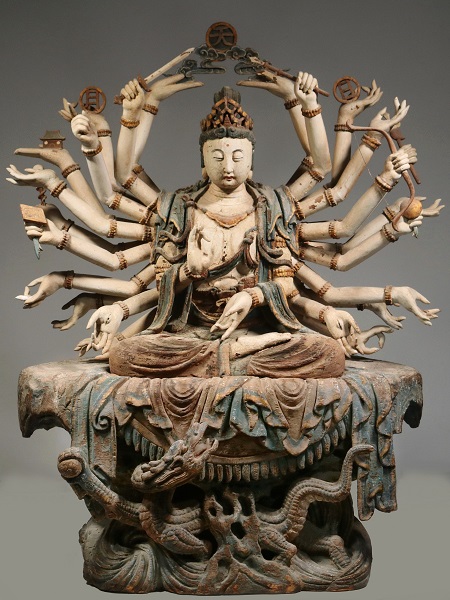 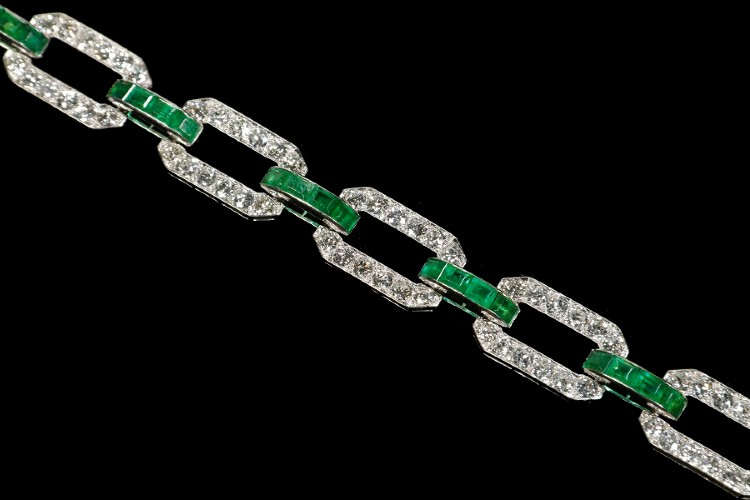 The estate silver group will include a monumental sterling silver centerpiece presented to Augustine Roche, mayor of the city of Cork (Ireland) in 1894, a pair of French Art Deco silver wine coolers by Maison Cardeilhac, and a set of four George III Period armorial engraved Scottish silver trays by George Fenwick, Edinburgh,

The auction will begin at 11 a.m. Eastern time each day. For details or to schedule a preview time, contact Thomaston Place Auction Galleries at 207-354-8141.