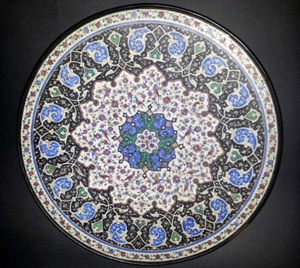 WAKEFIELD, Mass. – An eclectic collection of an antiques enthusiast will be dispersed by Tonya A. Cameron Auctions in a one-owner sale on Tuesday, Dec. 9. LiveAuctioneers.com will provide Internet live bidding for the nearly 200-lot auction.

Featured lots include a circa 1797 mezzotint published by John Singleton Copley, a Thomas Miles Richardson Jr. (English, 1813-1890) watercolor, a pair of George II sterling silver casters and a copy of Mitchell’s New National Map of the U.S. with British Provinces dated 1858.

There’s even a half dozen postwar flying balsa wood aircraft models by Testor and Cox.

“Who know’s what he was collecting,” said auctioneer Tonya A. Cameron. “He was an executive and he enjoyed buying antiques when he traveled,” adding that some of the items were purchased abroad and carefully carried or shipped back to the United States. 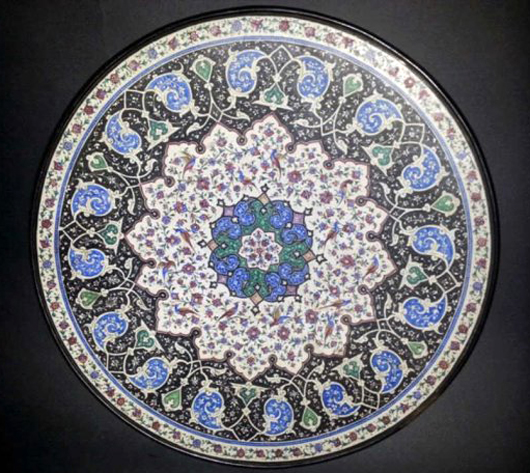 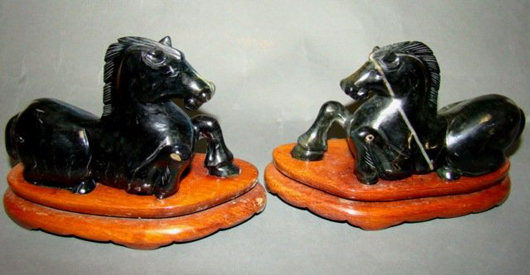 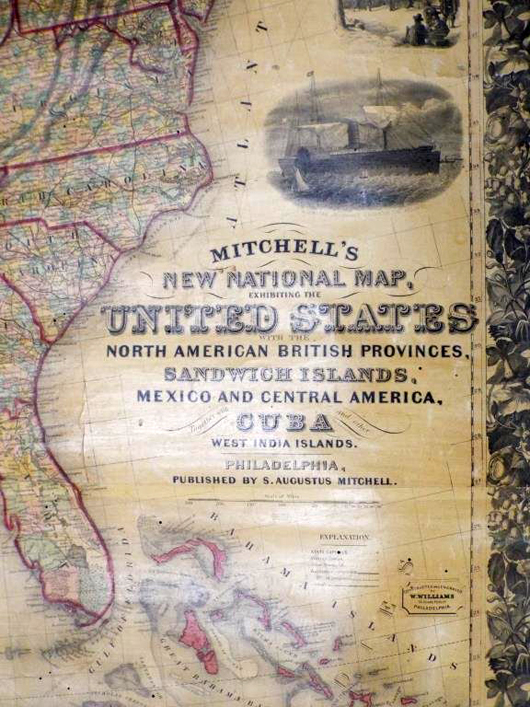 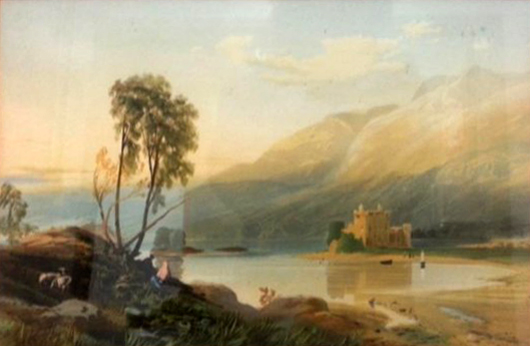 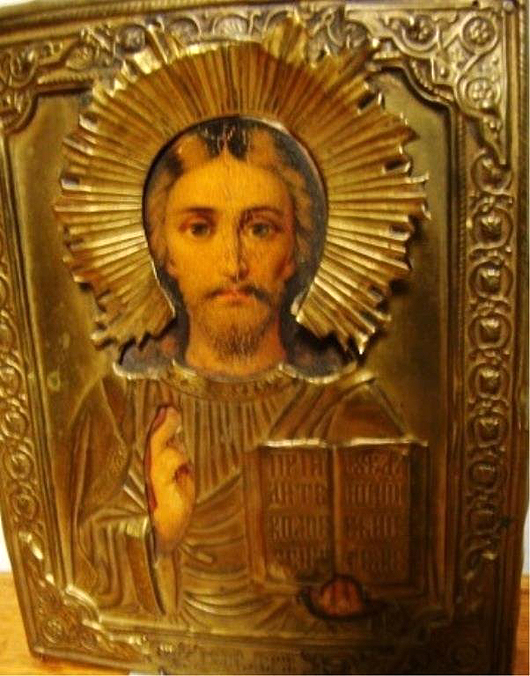 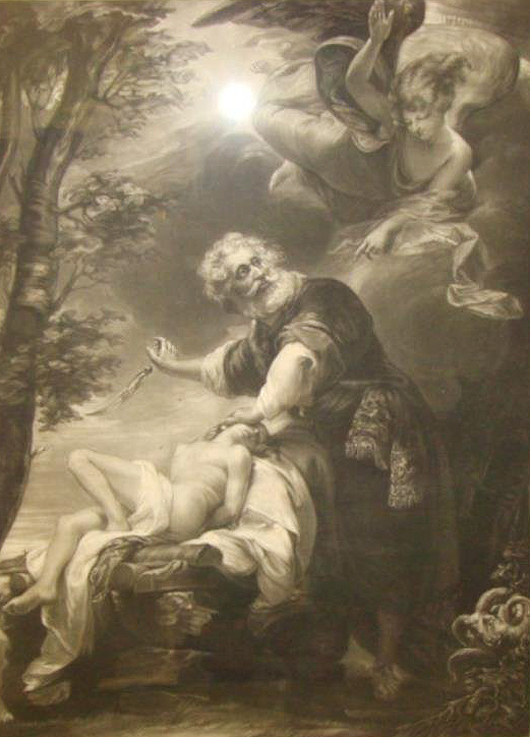