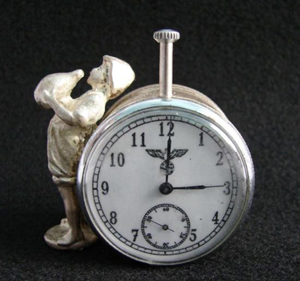 The sale comprises more than 270 lots, with contents representing 10 different nations. Most of the articles consigned to the auction came from private collections or museums. “One of the consignors is the son of a World War II naval commander. The provenance is exceptional,” said Marty Shape, owner of Universal Live Auctions.

A highlight of the sale is a 19th-century Massachusetts Militia uniform tunic and forage cap from the Civil War or Spanish-American War era. The tunic has a 5-Infantry-button closure, eagle shield buttons on each cuff and corporal’s chevrons on each sleeve. The cap has an “M” in a wreath on the front and a leather chinstrap. Bidding on the lot will open at $750.

An extensive selection of helmets includes WWII Luftwaffe, WWI doughboy, British steel pot, US WWII Navy “pith,” German-Austrian combat and Italian WWII varieties. Nazi helmets include rare Afrika Korps brown felt “pith” and M16 Freikorps examples. “In particular, Nazi Afrika Korps helmets are rarely seen for sale any more,” said Shape. “This particular outfit was under the command of Erwin Rommel. World War II historians and collectors are especially interested in items related to the campaign he led.” The Afrika Korps helmet opens at $350. The M16 helmet, from the early Nazi Party member group of the 1920s/’30s, has an opening bid of $550.

More than 25 swords and bayonets will be offered. Among them are an 1866 World War II French chassepot sword bayonet, a post-Civil War (1870s) full rig and bayonet, and a circa-1900 engraved Knights of Columbus fraternal sword. A Japanese government official’s samurai sword from the 1800s is similar to an example shown on page 108 of Dawson’s book Swords of Imperial Japan – 1868-1945. Considered very rare, it could bring $500-$770 on auction day.

Shape said he is personally honored to be auctioning a Purple Heart collection consigned by descendants of the World War II serviceman to whom the award was given posthumously. “This very well-preserved archive is the entire package that was presented to the family of Robert Reseburg, who was killed in action. It includes not only the Purple Heart medal, but also the presentation case and card, American Flag, a certificate signed by President Roosevelt, a pictorial record booth of the 87th Infantry Division, 346th Infantry Regiment; and many other historically important letters, photos and other items,” said Shape. An extraordinary tribute to a fallen soldier, the Purple Heart archive opens with a $750 bid.

An original Civil War-era (1864) framed photo of Private Joel Eugene Parmenter, Company G, 184th Regiment, New York Infantry is a fine depiction of a Union soldier. At some point, Parmenter’s descendants had the black-and-white photo restored and hand-painted in oils to create an heirloom portrait. It will be auctioned together with the soldier’s person “JEP” initial punch (used for personalizing leather equipment), and two envelopes with 3-cent stamps, postmarked 1864 and 1865. The larger envelope contains a handwritten letter sent by the solder to his family back home, asking that certain items be sent to him, including potatoes – “which are hard to come by” – tobacco, which he could “sell for a profit,” and stamps, so he could write home again. The opening bid on the lot is $425.

A small but very rare item is the 1936 Olympic Games stopwatch used by the Nazi Germany team. It is marked with insignia both on the face of the watch and on verso, and is adorned with a three-dimensional figure of a boy in knee pants, leaning back to drink from a flask. Possibly the only example in existence, it is expected to make $300-$500 at auction.

For additional information on any lot in the auction, call 847-412-1802 or e-mail sales@universallive.com. 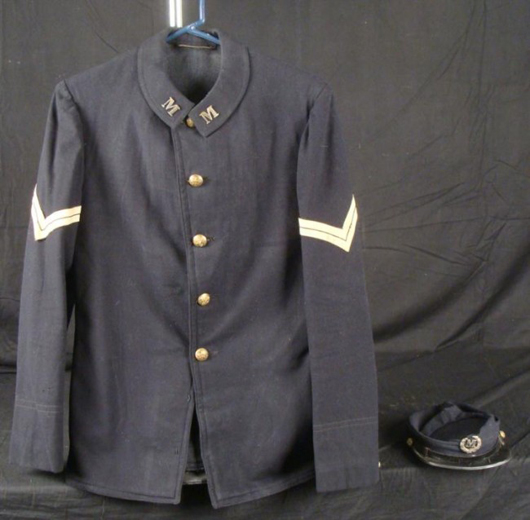 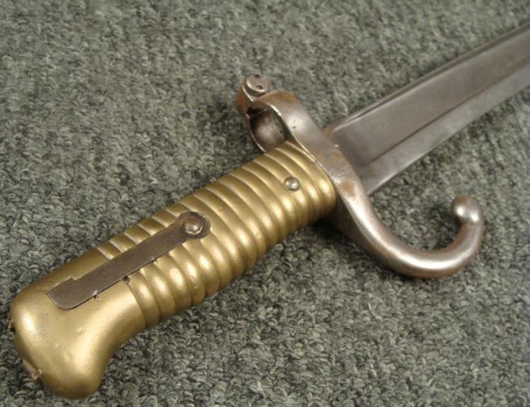 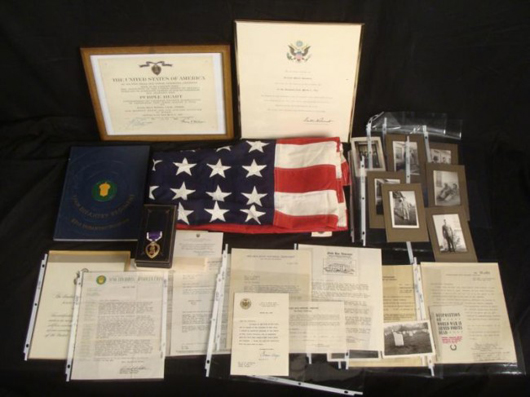 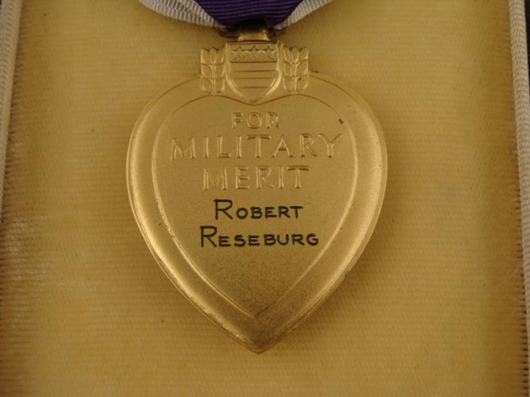 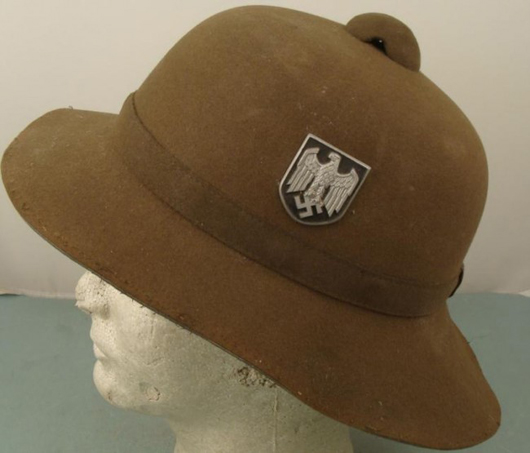 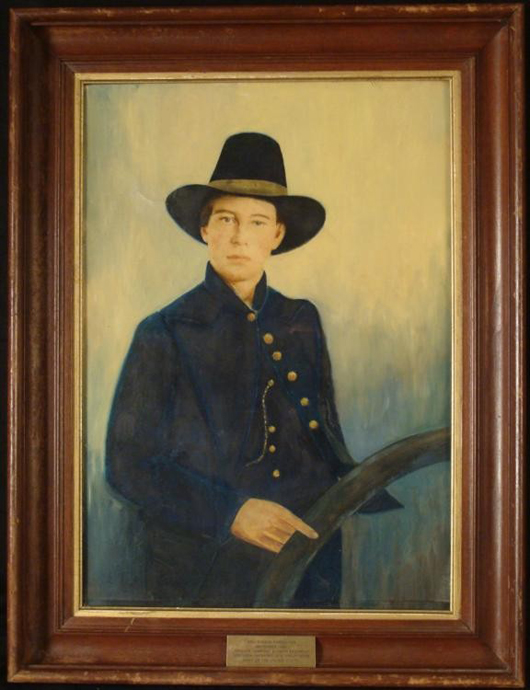 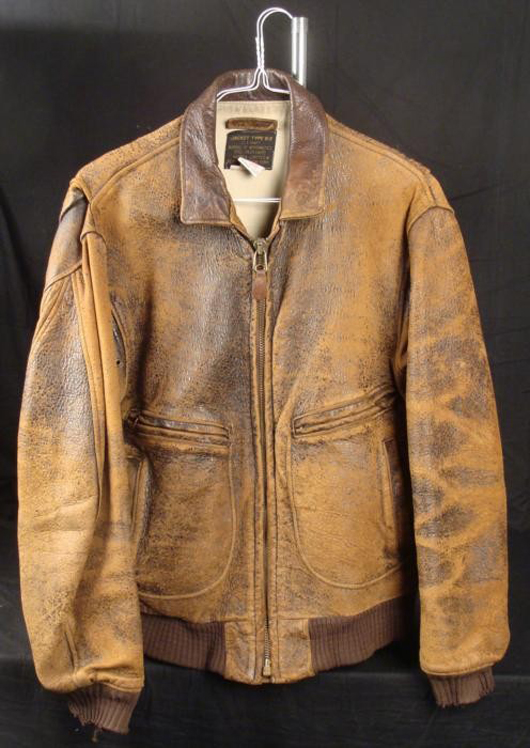 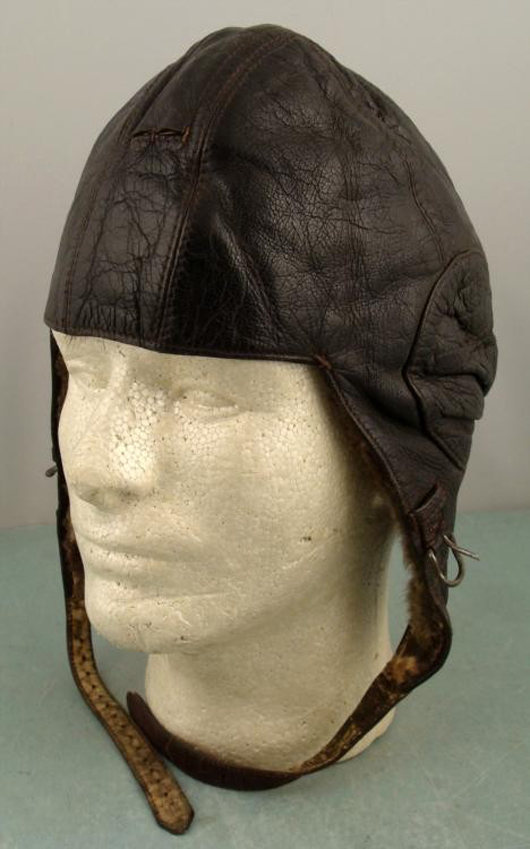 Monument to Woodrow Wilson unveiled in Prague
Scroll to top