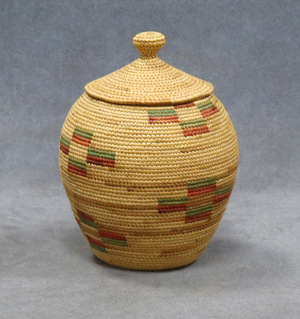 CHESTER, N.Y. – On Sunday, June 29, William Jenack Estate Appraisers and Auctioneers will conduct a fine art and antiques auction at the Jenack gallery, with Internet live bidding through LiveAuctioneers.com. The sale will commence at 11 a.m. Eastern

Leading artwork is an unsigned 18th century portrait of a regal young woman much in the manner of Gainsborough, a painting of an Arab by Augusto Camino, two works by illustrative artist Clark Hulings, one of which is a humorous work with four startled women and the other of a Marilyn Monroe lookalike with red hair. Also to be sold is an oil on canvas by Russian-American artist David Burliuk of two figures in a winter landscape. With recent record prices being paid for his work Jenack is hopeful this work does well also.

In the ethnographic area Jenack will be offering several lots of American Indian including several fine examples of Northwest Coast baskets, Southwest pottery, an Eastern Woodlands mask and a Pacific Northwest mask. African items will include a Senufo maternity figure, a Pangwe mask, a Kaka ancestor figure, a Songye figural comb and a Luluwa figural ceremonial spoon. There will also be many other offerings from this category. 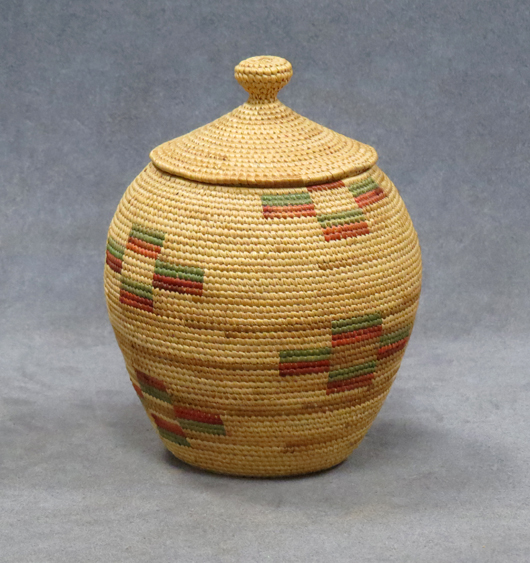 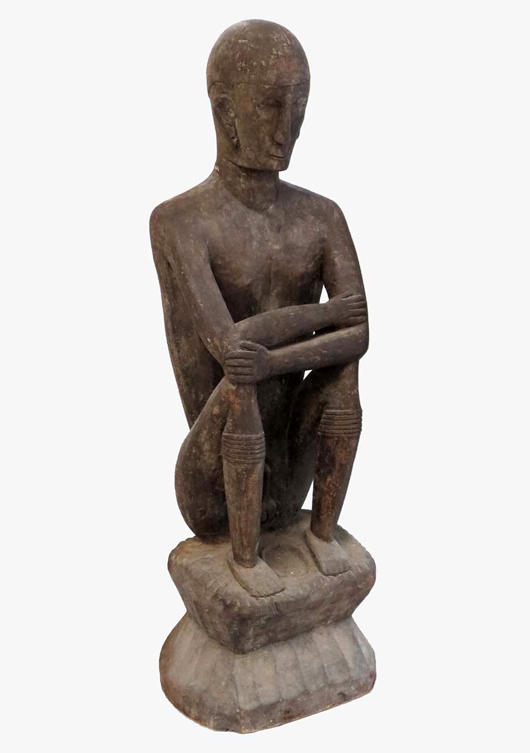 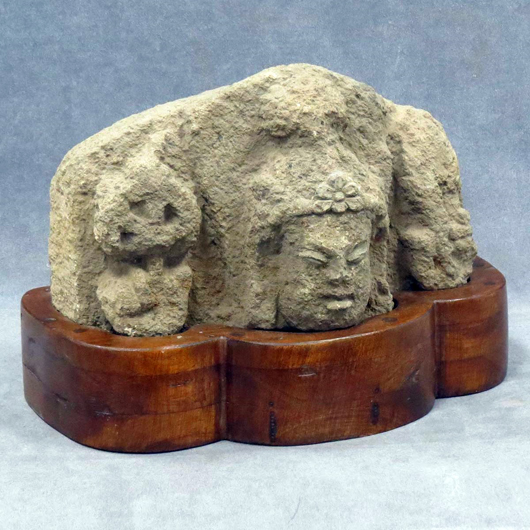 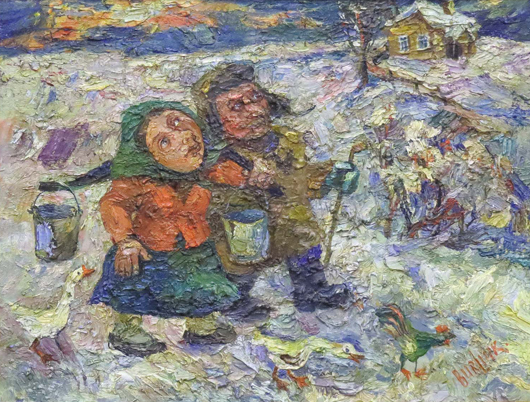 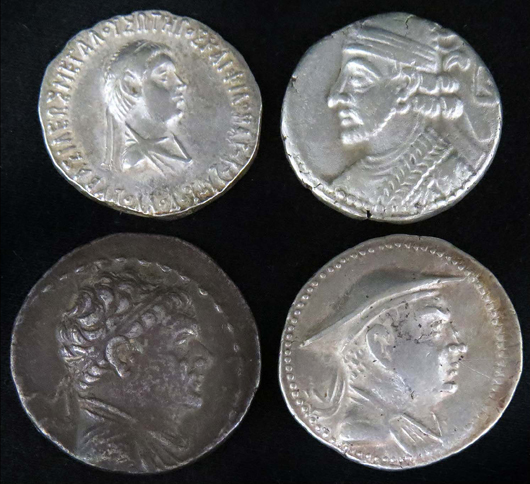 Collection of ancient coins to be sold at the June 29 auction. William Jenack Estate Appraisers and Auctioneers image.