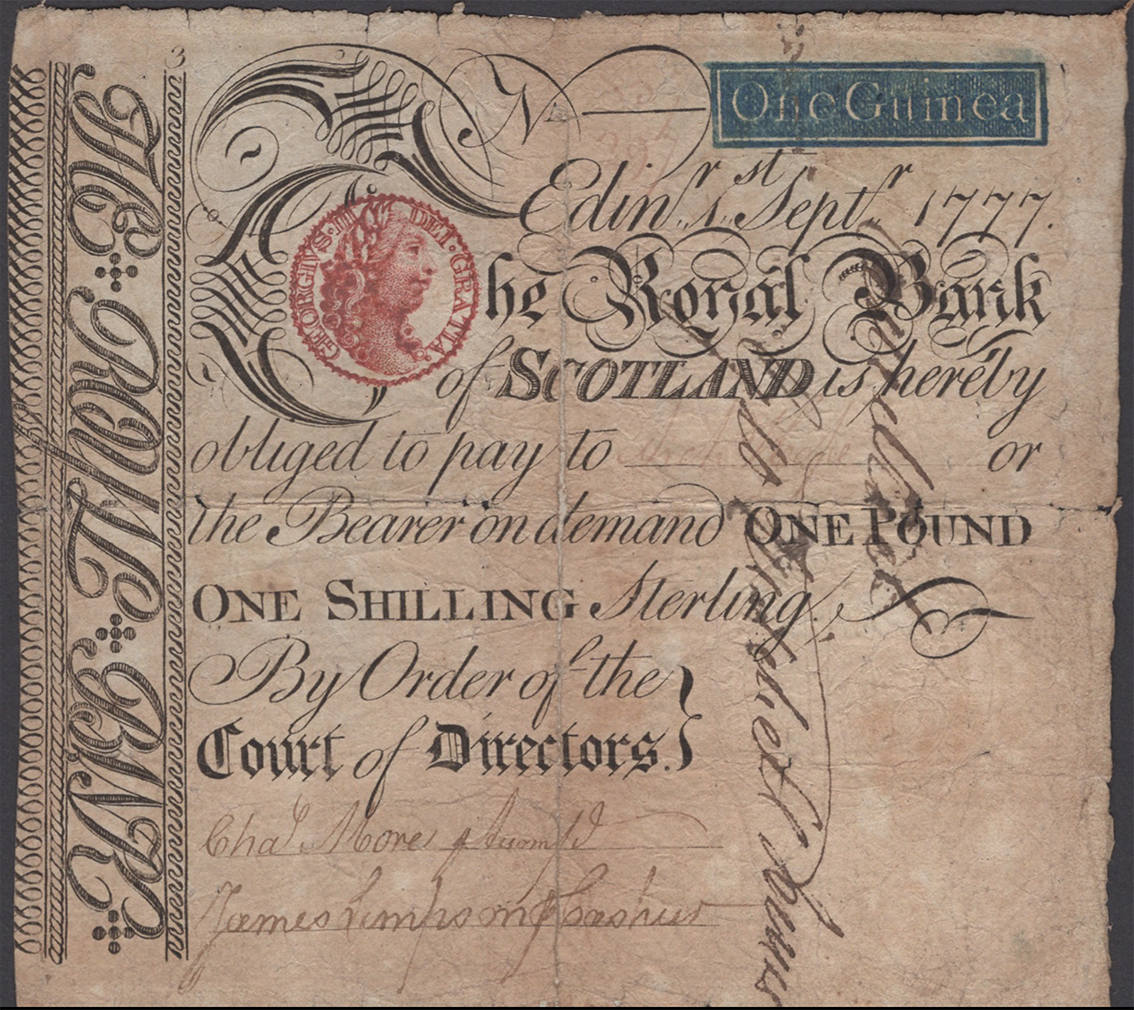 LONDON – A Royal Bank of Scotland note dating from 1777, which is thought to be first tri-colored note issued in Scotland and possibly in Europe, will be offered by Mayfair-based Auctioneers Noonans in a sale of Banknotes scheduled for Wednesday, August 24 and Thursday, August 25. Known as the Red Guinea, it is estimated at £1,500-£2,000. View the fully illustrated catalog on LiveAuctioneers.

“This is as much an historical document as it is a banknote,” said Noonans’ Head of Banknotes Andrew Pattison. “Politics and finance originally came together to shape the history of Scotland with the collapse of the Darien venture. The Royal Bank of Scotland was able to prosper as a shareholding company because the Scottish regional banking system was not restricted by the monopoly of the Bank of England, as institutions were south of the border. The modern banking system has its origins in the days when this note was issued, and it is a fascinating reminder of those times.”

Scotland’s attempt to monopolize the Atlantic to Pacific trade route across Panama ended in the Darien disaster of the 1690s. It cost the Scots around 20% of their circulating wealth and was a major factor leading to the 1707 Act of Union with England, which agreed to bail out the losses. 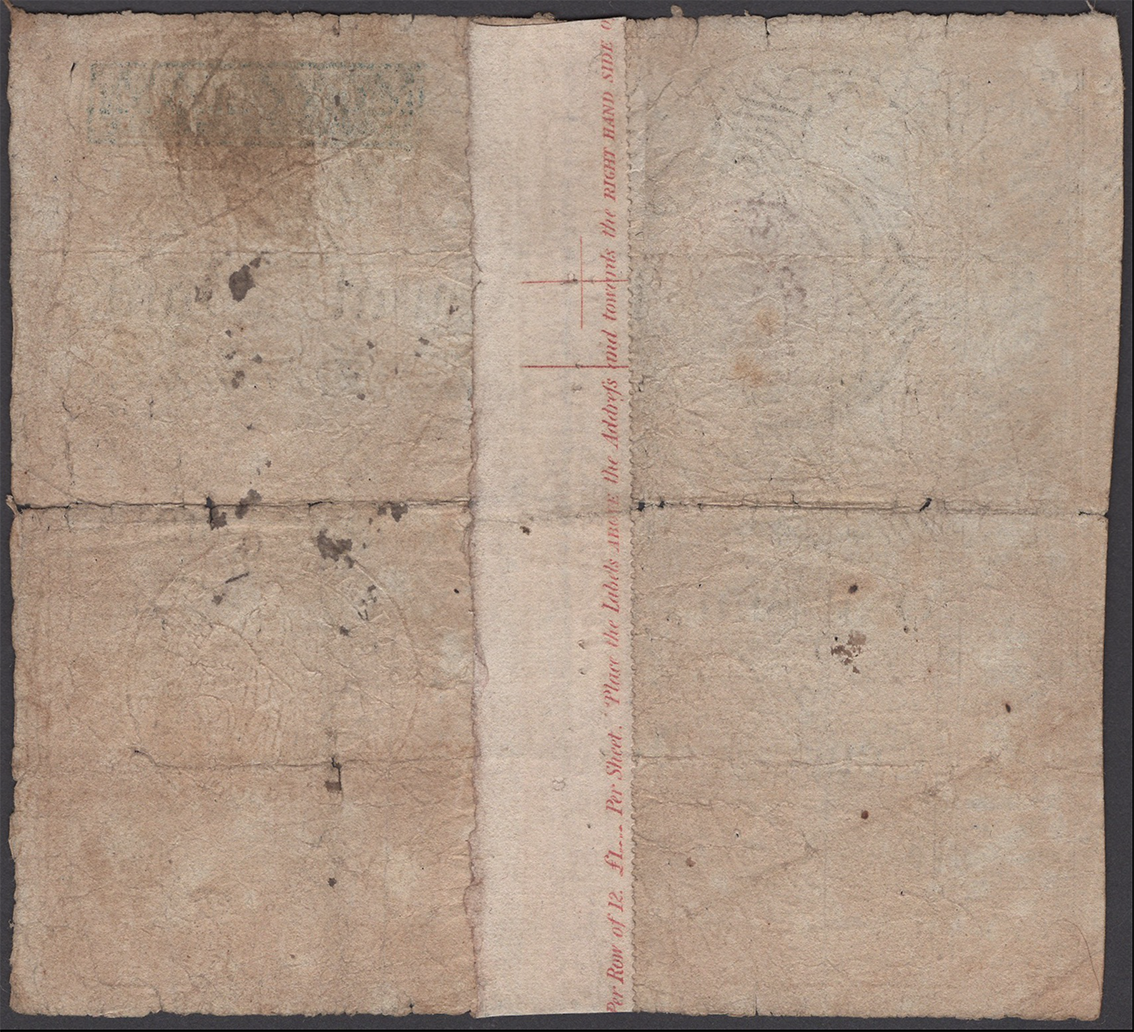 The company formed to manage the payments realized it had money remaining to invest and petitioned the king for approval to start a bank. In 1727 a royal charter duly allowed the establishment of the Royal Bank of Scotland.

The existing Bank of Scotland’s trading monopoly had already lapsed, creating the opportunity for the new Royal Bank to expand. However, instability, especially because of the 1745 Jacobite uprising, made this difficult. Eventually, as Edinburgh became the center of the Enlightenment, the bank prospered, opening its first branch office in Glasgow in 1783 to help fund investment in the city’s burgeoning port and factories. 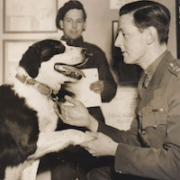 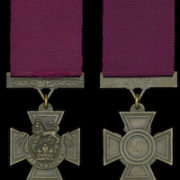 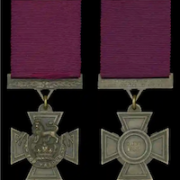 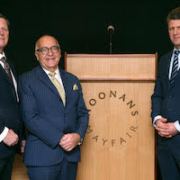 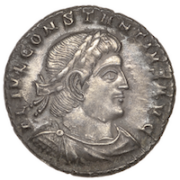 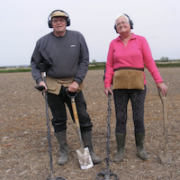 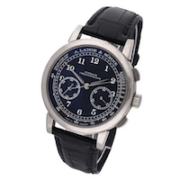 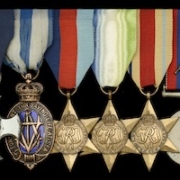 Artists from all nations showcased at Ahlers & Ogletree, Aug. 25-27
Scroll to top