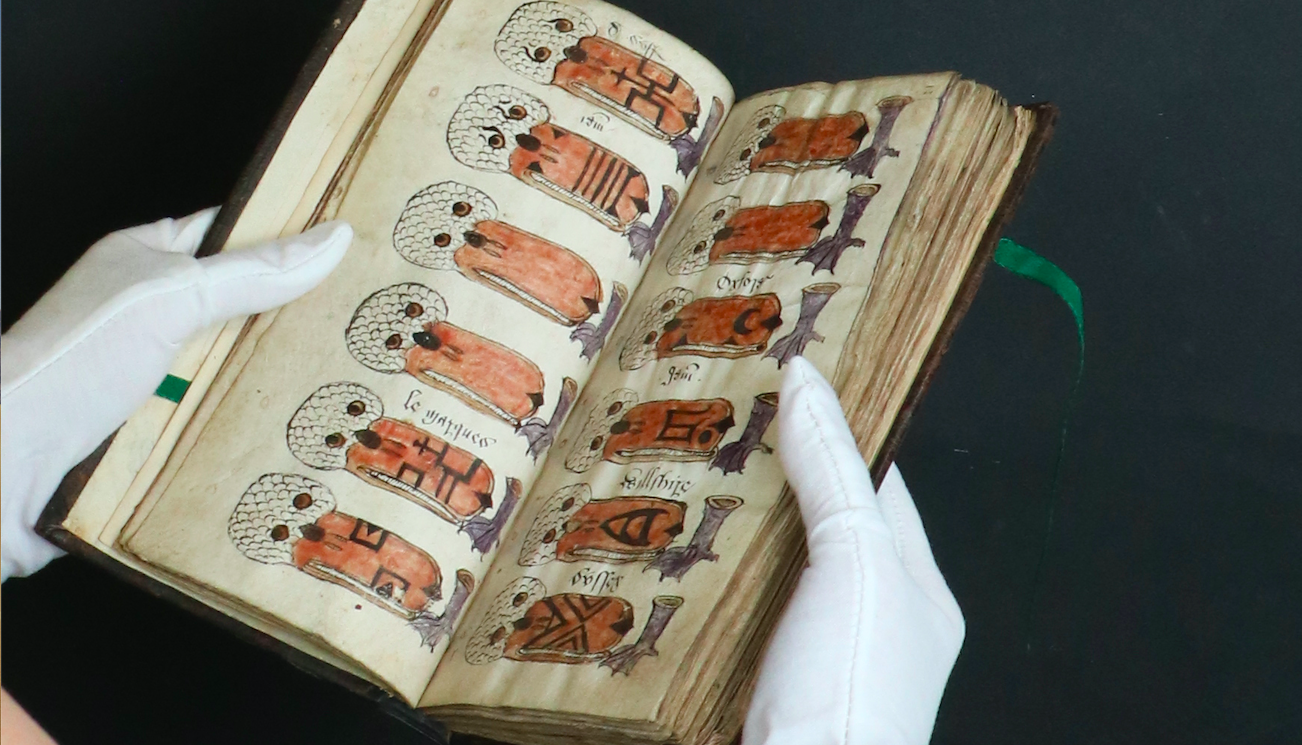 STANSTED MOUNTFITCHET, U.K. –  A Tudor manuscript designed to help with swan-keeping in the era when mute swans were owned by the English crown comes to auction in the summer. The two-volume manuscript in Sworders’ August 23 sale of Books and Maps was used from the 16th to the 19th century by landowners in Norfolk and Suffolk. This example, consigned from the estate of Cambridgeshire antiques dealer Peter Croft (1924-2001), is estimated at £8,000-£16,000. Absentee and Internet live bidding will be available through LiveAuctioneers.

A favorite delicacy for the banqueting table, the swan was deemed a royal bird from the Middle Ages. All swans on open and common waters were deemed the property of the crown and only the monarch could grant the privilege of owning a so-called game of swans to individuals or institutions. All such birds had to be marked and pinioned to assist in any dispute regarding ownership, a task overseen by the Swan Master and his regional deputies. The annual marking of new cygnets was known as swan upping.

The manuscript included in Sworders’ sale references the Hundred of Wisbech in Norfolk and Suffolk. The first volume, dated 1566, contains more than 600 marks, followed by 19 pages of manuscript notes concerning what it describes as the “Laws and Ordinances regarding swan.” The names start with the Dukes of Norfolk and Suffolk, the Bishop of Ely and the Dean of York and finish with wealthy landowners. The second volume is dated 1834 and includes notes on swan marks followed by 84 pages of swan marks and an index of owners. Several similar manuscripts are known, including one sold by Christie’s in 1999.

Croft’s own story was extraordinary. In 1945, when he was 20 years old, he took pilot training in Texas. Unfortunately, the engine of his Corsair F4U burst into flames, leaving him seriously injured. After both his legs were amputated, he spent three and a half years in hospital.

Under the guidance of the Stamford dealer Major Bernard Edinburgh he became an antiques dealer, and by 1958, he had been elected a member of the British Antique Dealers Association. More than 250 lots from the Crofts collection will be offered in the sale. 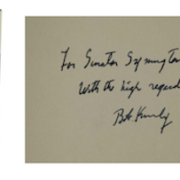 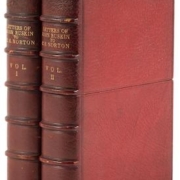 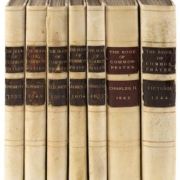 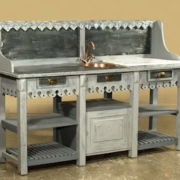 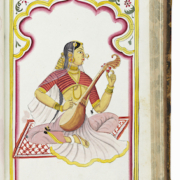 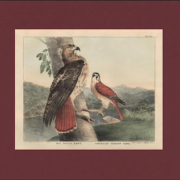 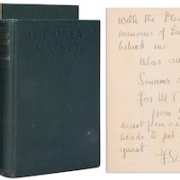