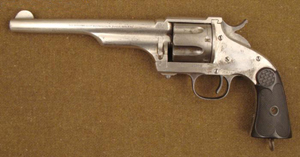 NORTHBROOK, Ill. – Martin Shape, owner of Universal Live Auctions in the Chicago suburb of Northbrook, Ill., said he has had a constant stream of potential consignors coming through his gallery lately with choice items from nearly every imaginable category. “In particular, a lot of great military and historical items have been coming out of people’s attics and trunks,” Shape said. “We decided to choose the 175 best items and offer them in a boutique auction on Friday, November 5th. I think collectors are going to be very interested in these pieces.”

Headlining the event is an antique Merwin Hulbert Winchester revolver. The 1873 model is a .44-40 caliber firearm with 7-inch barrel. The overall size of the gun is 12 inches long by 5 inches tall. The exterior is nickel.

Shape noted that the gun was the property of Tony Audino and was among the rarest items contained in Audino’s estate. “Similar revolvers have brought as much as $6,000 to $7,000 online. Our opening bid on the revolver is $2,200, and we expect a lot of bidding activity on this particular lot,” Shape said.

The auction inventory also includes some exceptional World War II Nazi helmets. A Luftschutz air warden’s combat helmet is a relic of Nazi-occupied Holland that has special historical significance. It was issued for use at De Woeste Hoeve, site of a March 6, 1945 incident in which Dutch resistance fighters dressed in German uniforms shot the Nazi Chief of Police, SS General Hans Rauter. Rauter survived but was later captured by the British, who turned him over to Dutch authorities. Rauter was executed by firing squad.

Many other Nazi items of interest to militaria collectors will be offered in the auction. The list includes a Nazi SS double-decal helmet with full liner and chinstrap, Nazi silver Panzer tank badge, and a rare Nazi foreign volunteer Hitler Youth membership pin.

Memorabilia from several other military and historical categories are represented in the sale, including Masonic and Knights Templar. Articles include badges, medals, insignias, coins and paper money.

For additional information on any lot in the sale, call Martin Shape at Universal Live’s gallery, 847-412-1802 or e-mail sales@universallive.com. 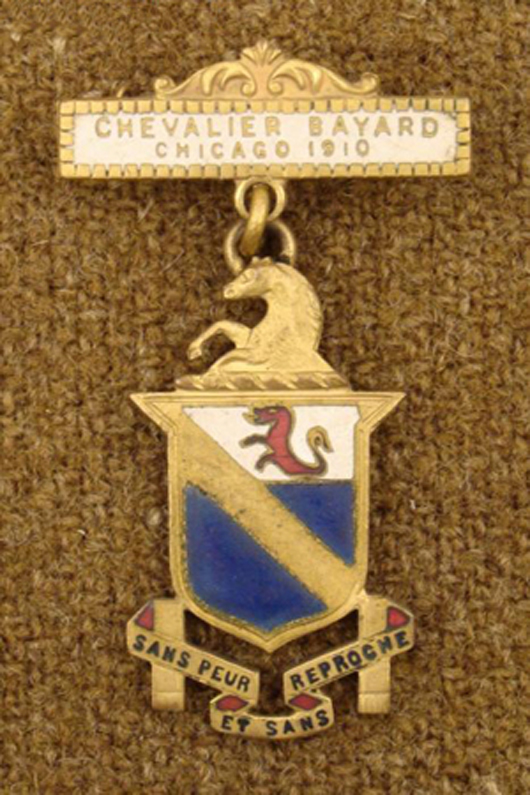 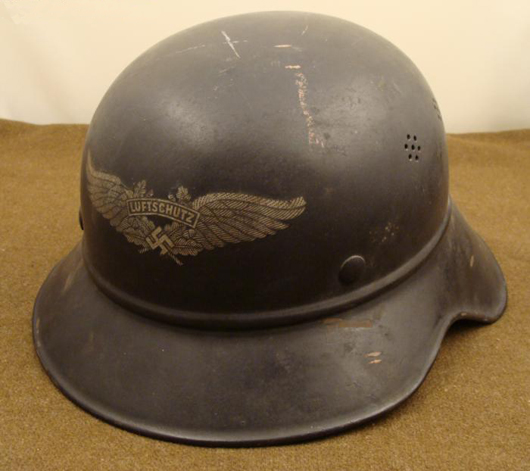 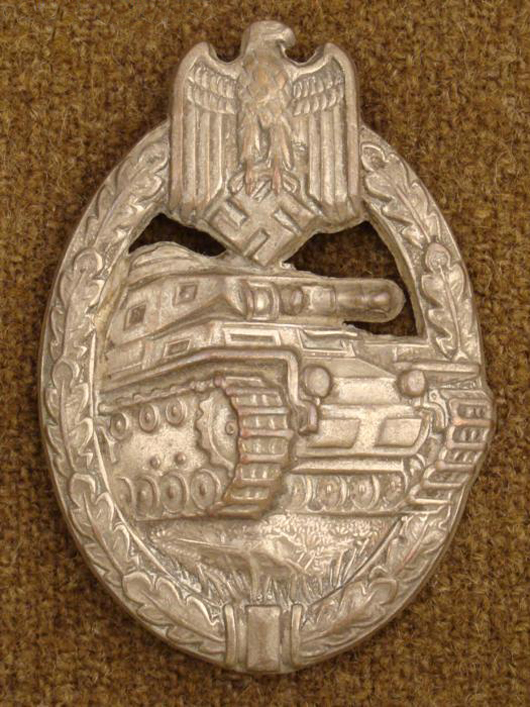 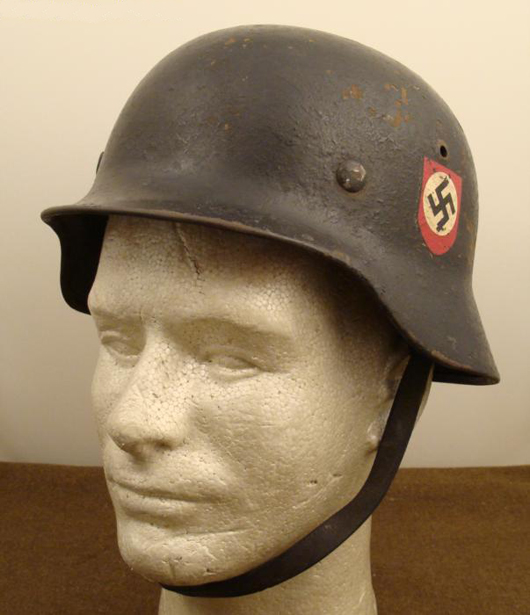 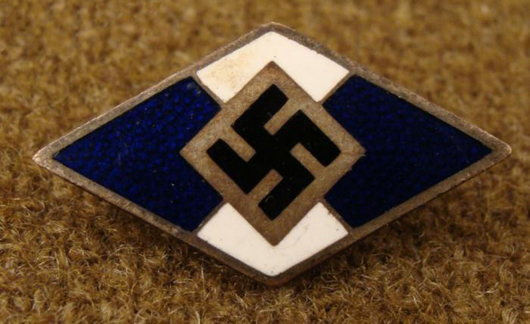