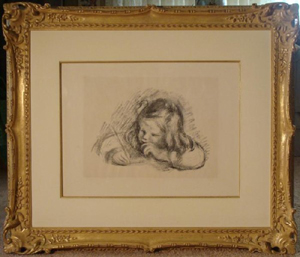 NORTHBROOK, Ill. – A signed lithograph of his son by Pierre-August Renoir (French 1841-1919) is one of two Renoirs that will cross the block when Universal LiveAuctioneers hosts an online high-end fine art auction on Friday, July 9 at 3 p.m. Central Time. The sale will include 275 lots of original paintings, signed lithographs, sculptures and statues representing some of the best known names in the art world. Also to be offered is an extensive selection of antique and vintage posters.

Martin Shape, president of Universal Live, described the auction as, “far and away one of Universal’s most prestigious in its 15-year history of conducting thousands of auctions. Opening bids have been kept competitive, and there is the potential for outstanding value in this sale.”

Included in the inventory is a second Renoir signed lithograph, an oil on canvas by Alfred Manessier (French 1911-1993), five Peter Max renderings (one original), signed Warhols, a signed nude and others by Wessleman, and works by Rauschenburg, Jim Dine, Chagall, Miro and Dali; as well as Rockwell sculptures and Pescara statues.

Shape said he believes that less than 50 final full-color renderings of Renoir’s L’Enfant au Biscuit (Child with Biscuit) were produced in 1899. “Renoir outdid himself and produced what is unquestionably the artist’s finest print. The colors have a pastel tonality and a delightful matte finish. Many trials must have been made before Renoir was satisfied,” Shape said. “Some proofs exist of the drawing alone in grey-black; others have a light pink for the face. Unfinished versions were also produced in varying degrees of color. We know of only three final color stone lithographs, and this is one of those few.”

The other Renoir is Le petit garcon au porte-plume (Little Boy with Quill Pen). In it, Renoir skillfully used background shading in order to centralize the focus and the impact of his son within the composition. This intriguing portrait study of Renoir’s young son, Claude, is shown here, deep in childish thought, as he writes (or draws) with his quill pen. His gaze is that of a child’s. The overall portrait is a study in concentration, beautifully rendered with thoughtful lines and form.

Just as important is the Alfred Manessier original rare, early oil on canvas Sea. The scene portrays rough waters at sea, with seagulls catching the wind above. The artist also later worked in stained glass, and a hint of that can be seen in the pattern of the waves catching the light. His last work for auction was sold for $54,000 in 2007. Today, Manessier’s art is found in some of the world’s most prestigious private collections and museums.

Representing the pop art genre is one of the better-known artists, James Rizzi, with his artwork titled It’s Time to Buy a New TV. Rizzi captures the excitement of shopping for a new television in this fantastic three-dimensional artwork. It consists of many individual cut-out pieces that were pasted on the background at varying heights, making the vibrant scene really “pop out.” The artist deviated from his usual small renderings and produced a 26- by 36-inch image size. According to Shape it is rare to find a large Rizzi.

For additional information on any lot in the sale, call Martin Shape at 847-412-1802 or email sales@universallive.com. 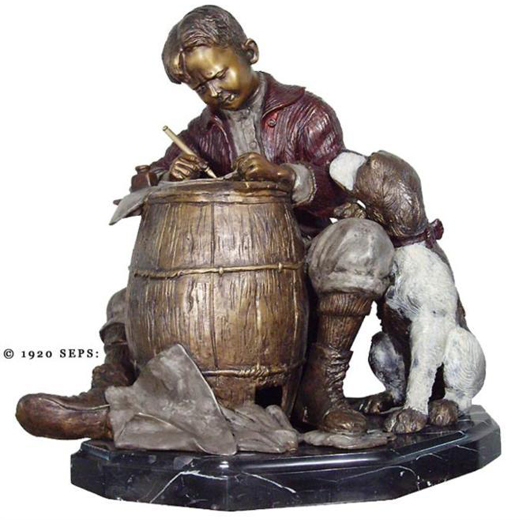 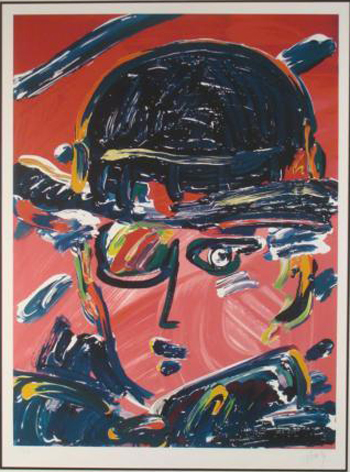 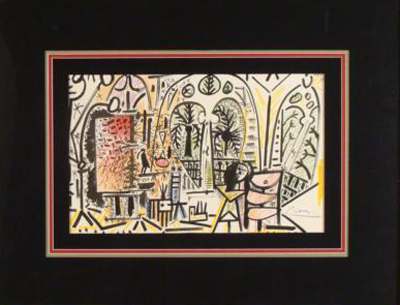 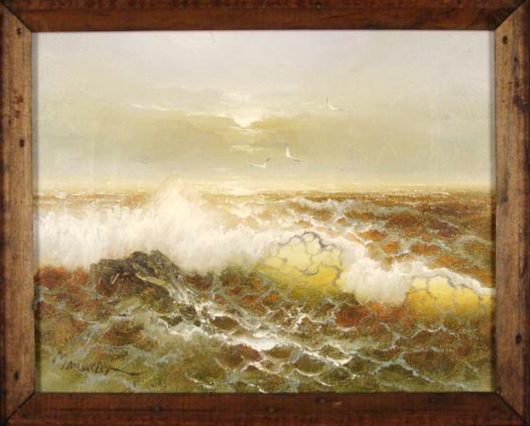 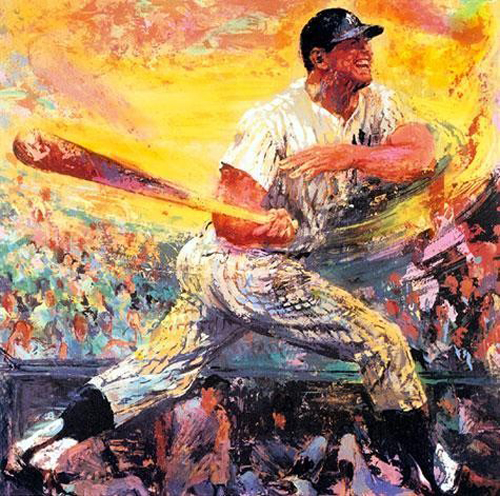 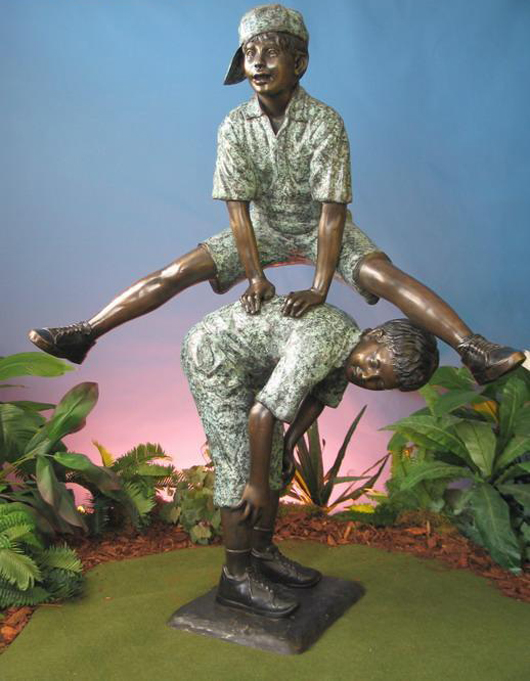 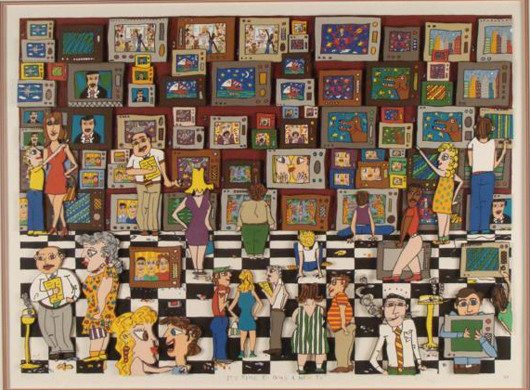 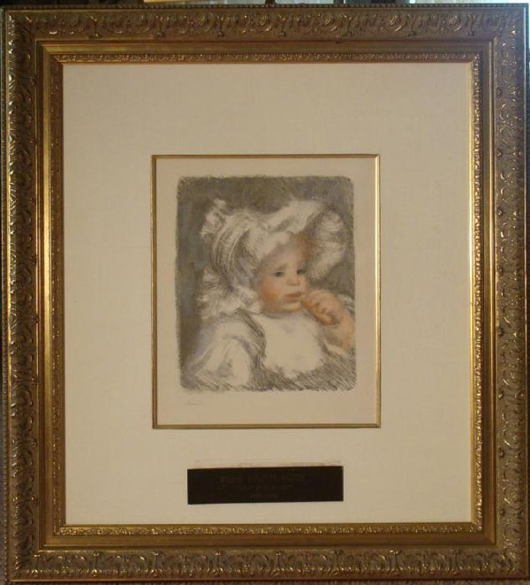