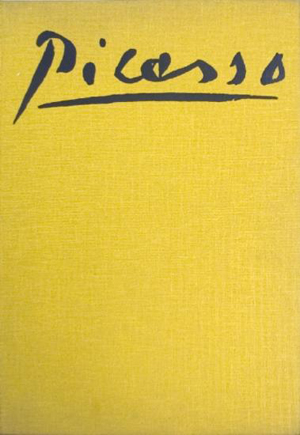 The collection has been consigned by Bernard Rougerie, manager and curator of Rare Posters, Brooklyn, N.Y.

“Some of the posters originated with Leo Castelli, who’s considered to be the father of pop art,” said Martin Shape, auctioneer and co-owner of Universal Live.

“When Castelli’s gallery would have an exhibition he would have posters made to display locally and folded in four to mail to customers,” said Rougerie.

The auction will also feature out of print posters by photographers Herb Ritts, Bruce Weber and Guenther Blum. Ritts, whose fashion photography credits include Calvin Klein, Chanel, Donna Karan and the Gap, died in 2002 at the age of 50.

“His images of the late ’80s and early ’90s were mass-marketed and expensive. They still have a strong following,” said Shape. The dozen lots of Ritts’ offset lithograph posters have estimates of $150-$250.

Another important segment of the auction are more than 60 lots of art books, catalogues raisonnés of various contemporary artists.

The auction will also include six special edition posters of Christo’s proposed Over the River Project for the Arkansas River in Colorado. Printed on heavy quilted paper, the posters depict sheets of fabric suspended above the river and include a map of the area. The posters carry estimates of $75-$225. 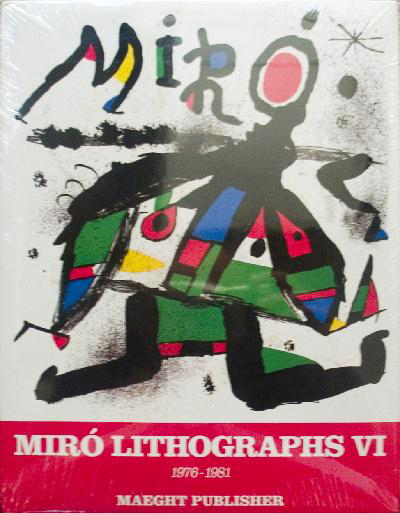 Published by Maeght in 1992, ‘Miro Lithographs VI (1976-1981)’ is in mint condition in the original plastic wrapper. The catalogue raisonné is 200 pages with 180 color illustrations. Image courtesy of Universal Live. 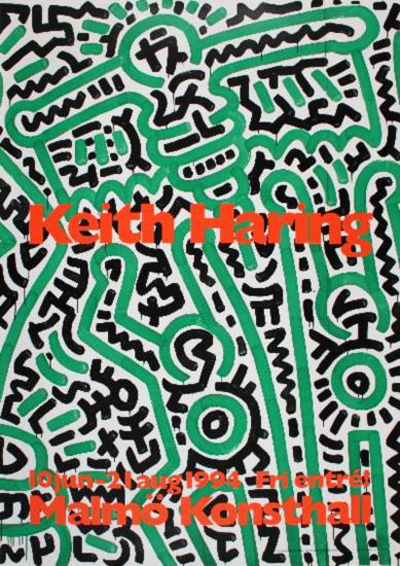 Keith Haring created this exhibition poster for Sweden’s Malmo Konstall, one of Europe’s largest exhibition halls for contemporary art. The offset lithograph is from an edition of 1,000. It is in mint condition and has a $75-$125 estimate. Image courtesy of Universal Live. 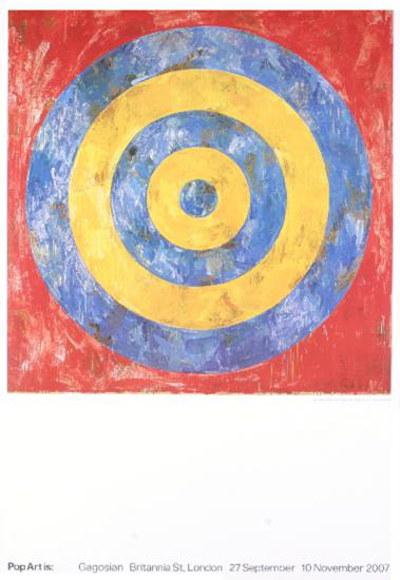 Jasper Johns’ ‘Target’ lithographed poster was created in 2007 for the Gagosian Gallery’s ‘Pop Art Is’ series. Printed on heavy stock, the poster has a $150-$225 estimate. Image courtesy of Universal Live. 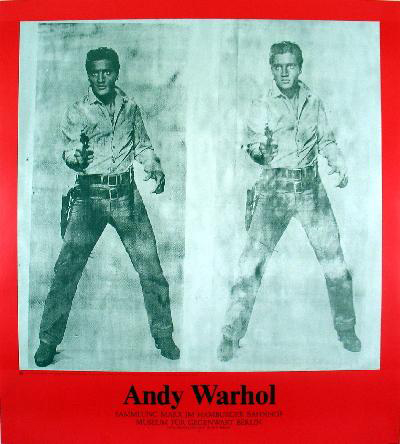 ‘Double Elvis’ served as the exhibition poster for a Andy Warhol showing. The lithograph is based a publicity still from the 1960 film ‘Flaming Star’ starring Elvis Presley. It has a $150-$225 estimate. Image courtesy of Universal Live. 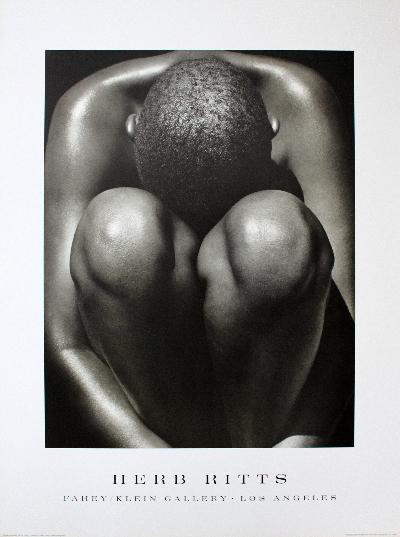 ‘Malaika, Head to Knees’ is an out-of-print poster by the late fashion photographer Herb Ritts. The offset lighograph poster has a $150-$225 estimate. Image courtesy of Universal Live.