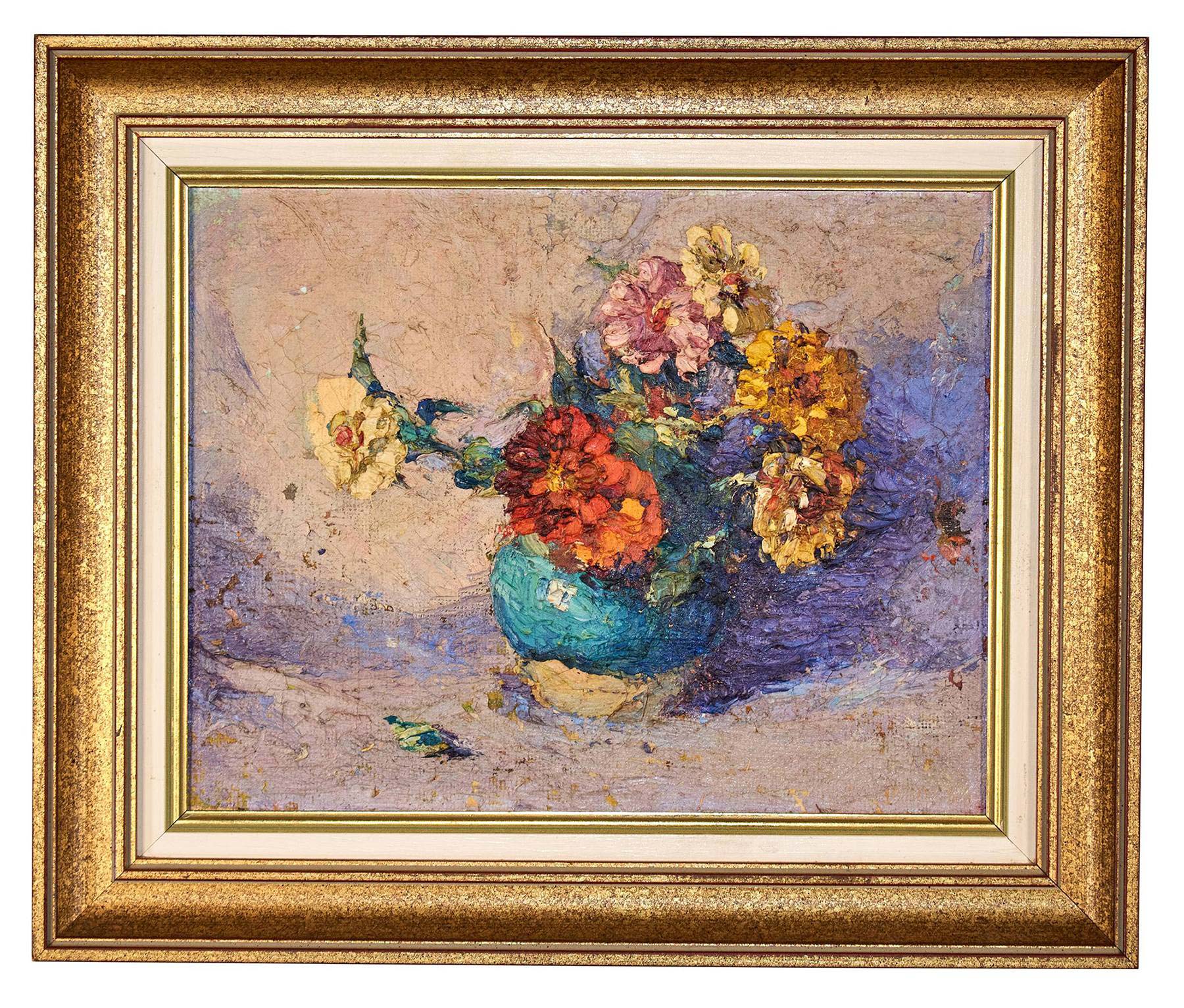 PROVIDENCE, R.I. — Vallot Auctioneers, originally a Manhattan-based auction house founded in 2003, will hold its second auction in its new gallery space in Providence on April 13, beginning at 12:00 noon Eastern. Absentee and live online bidding will be provided by LiveAuctioneers.

Two works of Irving B. Haynes, a noted abstract painter who worked in Providence, are included from two collections. “One is a powerful wax resist painting and the other, Rose Lattice, is a very important work in Haynes’ oeuvre,” explained Michael Dym, Vallot’s auctioneer and principal. The exhibition catalog for the 2009 Haynes retrospective at the Newport Art Museum featured an illustration of Rose Lattice on its cover. 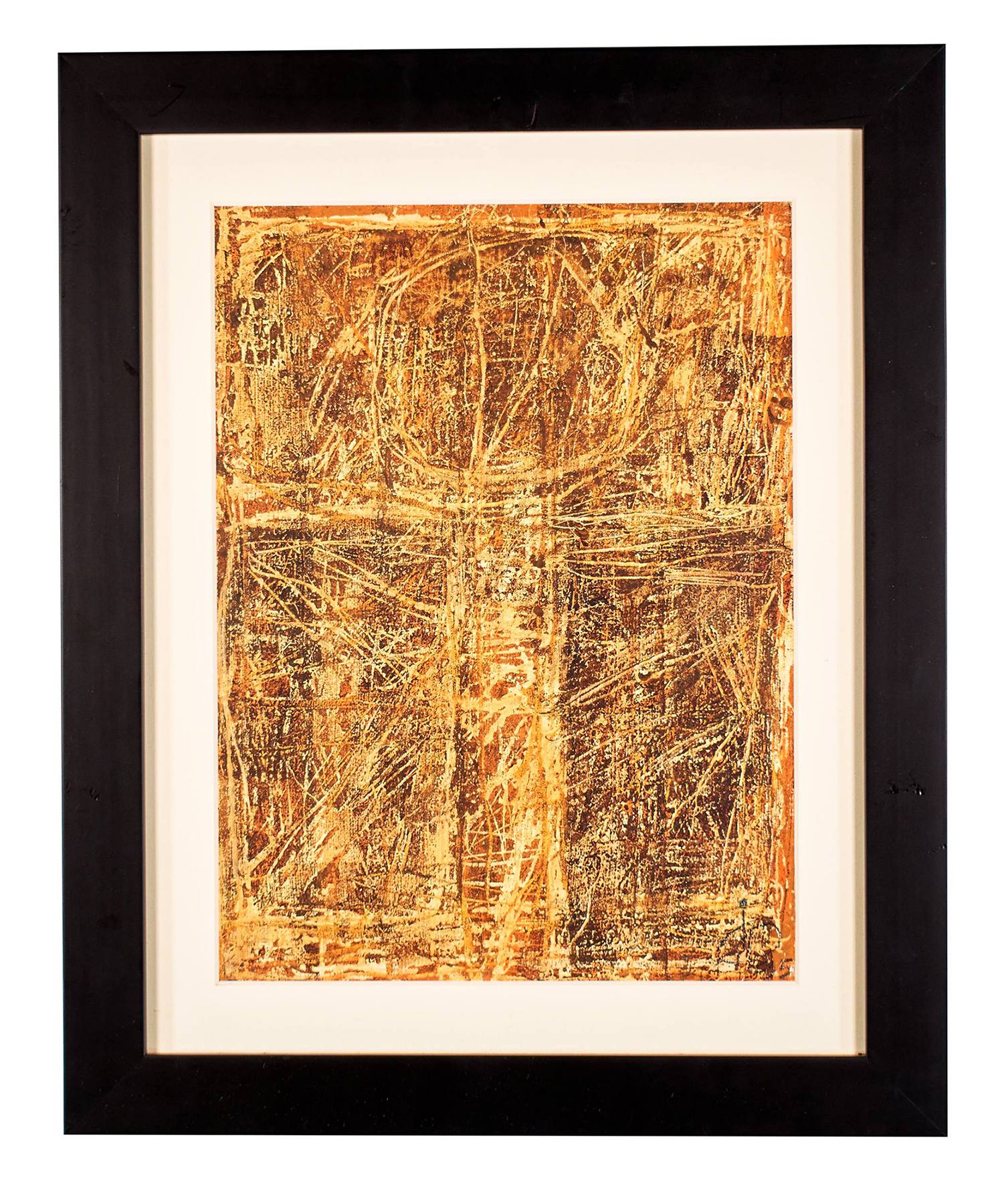 The auction will also include several 19th- and 20th-century Rhode Island women artists, including two prominent Rhode Island Impressionists:  Hope Smith, a member of the Providence Art Club noted for her scenes in and around Providence, and a not-often seen Impressionist still-life by Mabel May Woodward. “These artists, like many female artists of the 19th and early 20th centuries, never received the recognition they deserved, and some were outright dismissed, but this is changing, and collectors are now looking back and rediscovering the incredible strength and contribution of their work,” Mr. Dym noted.

Bidders will also find a range of other lots in several emergent collecting categories. “There has been growing interest in collecting LGBT historical ephemera and art,” Mr. Dym explained. “We will be offering a collection of photographs and LGBT-related AIDS ephemera that collectors had the vision to keep when most were discarded. When I receive an estate call, I ask that nothing be thrown out until I have had look. It’s heartbreaking to have to tell an estate that what they disposed of had significant value.”

“Our name, ‘Vallot,’ is a contraction of the words ‘value’ and ‘lot,’” Mr. Dym added. “I have always thought our first task as auctioneers is to help people identify value.” 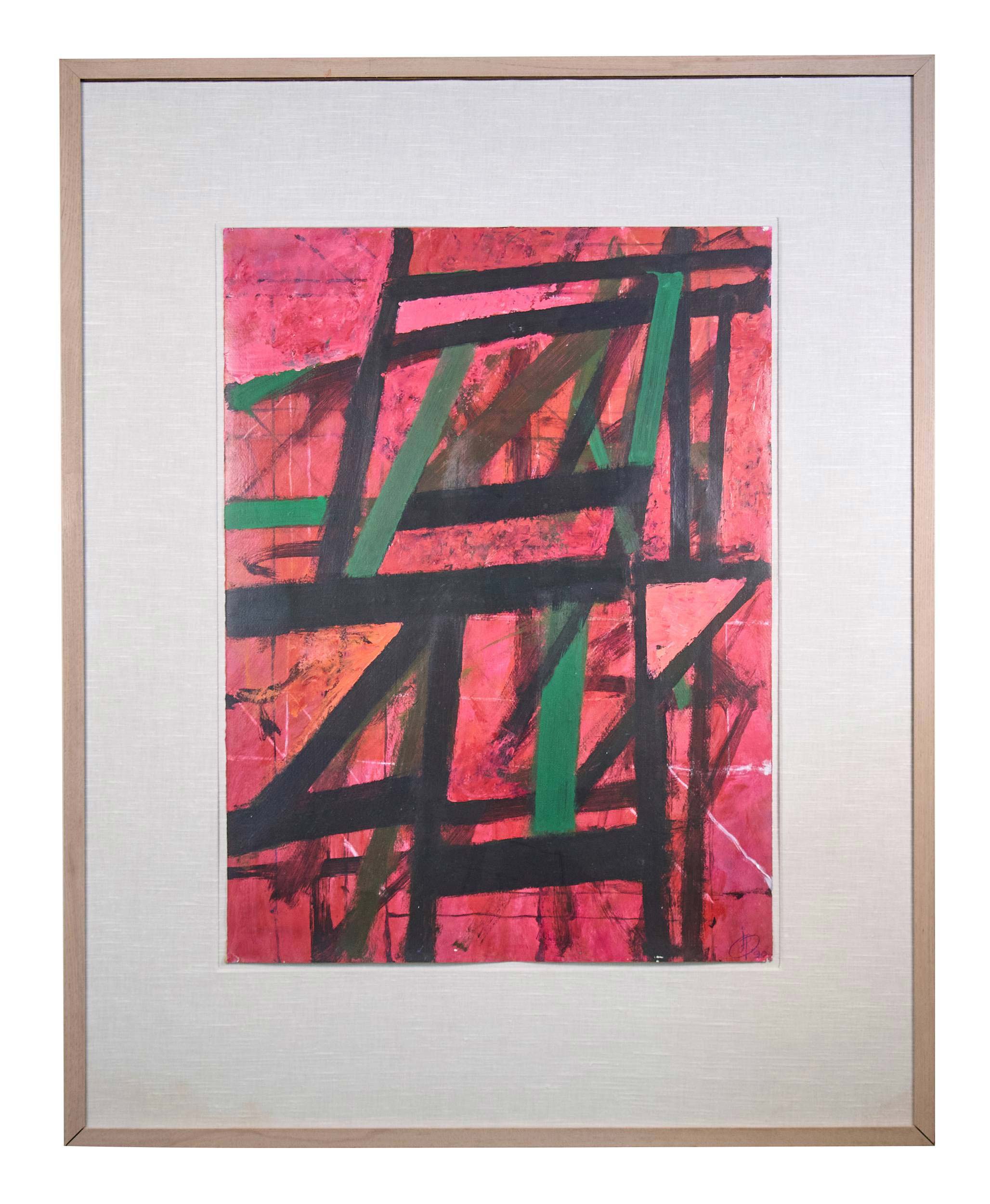 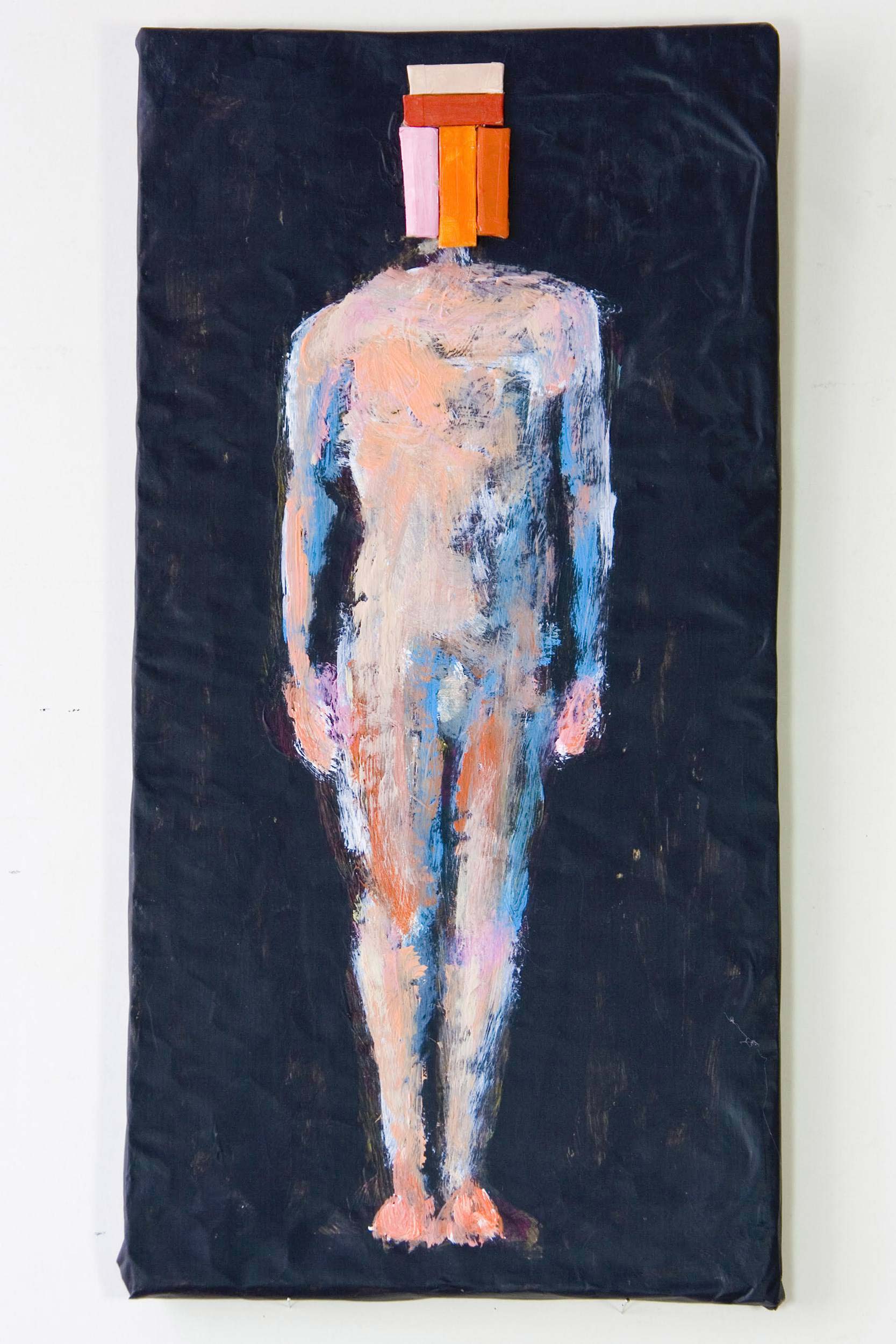 “The Boden artwork is fascinating,” Mr. Dym was excited to elaborate. “It’s tripartite, a unique painting, an open-editioned printable PDF, with the intangible right — the NFT (non-fungible token) — to alter the painting according to prescribed directions.”  Vallot is auctioning this artwork in collaboration with the artist’s gallery, Galerie Z22, in Berlin, Germany, where bidders can examine the painting during the auction preview. “This is also the first time that I’ve auctioned an artwork that was located in three places and in three material and non-material states,” Mr. Dym added. Perhaps on April 13, Vallot will achieve another first. 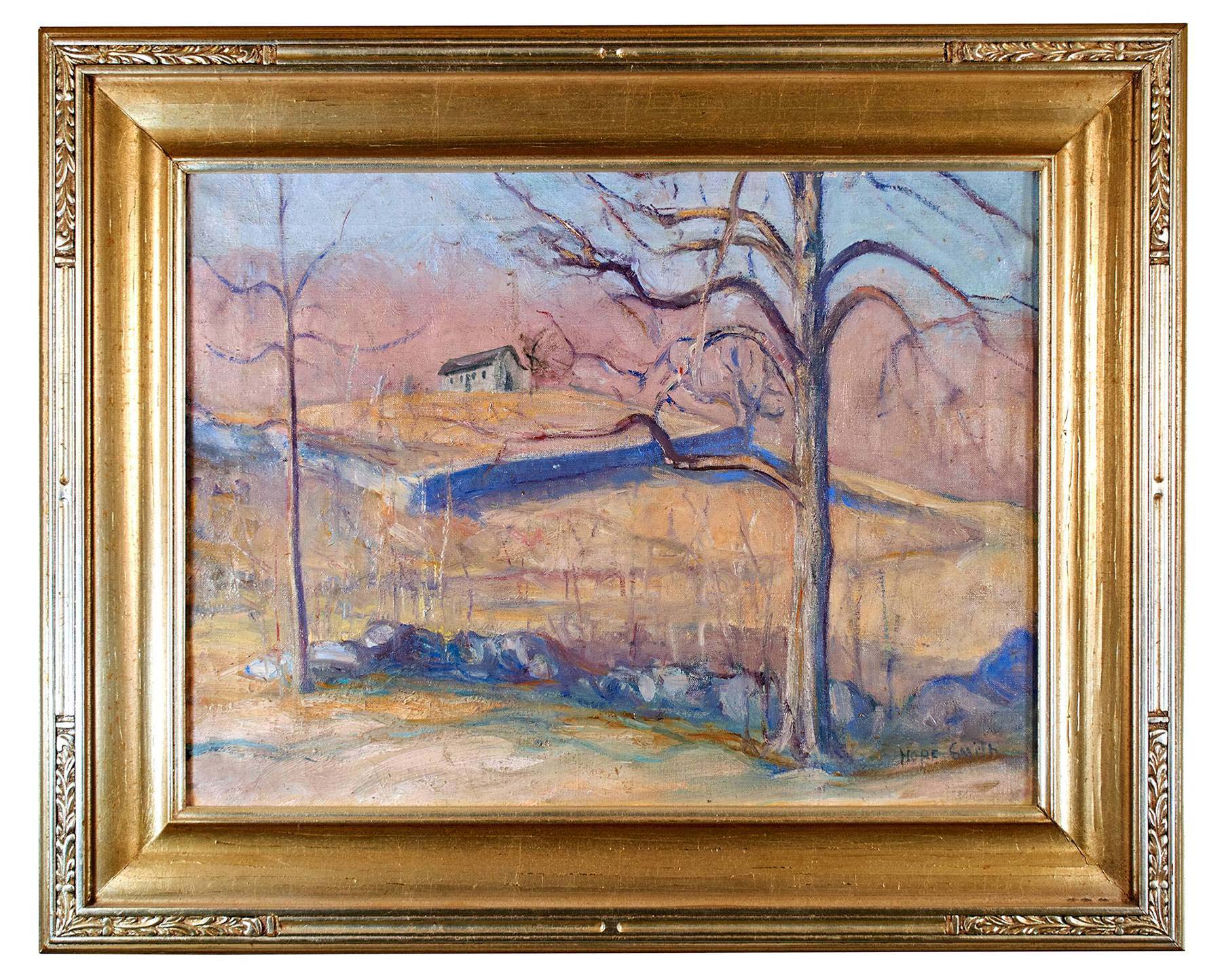 Vallot’s Art / Design and Crypto Art auction begins 12:00 noon Eastern on April 13. Sign up now to bid absentee or live during the auction at LiveAuctioneers.