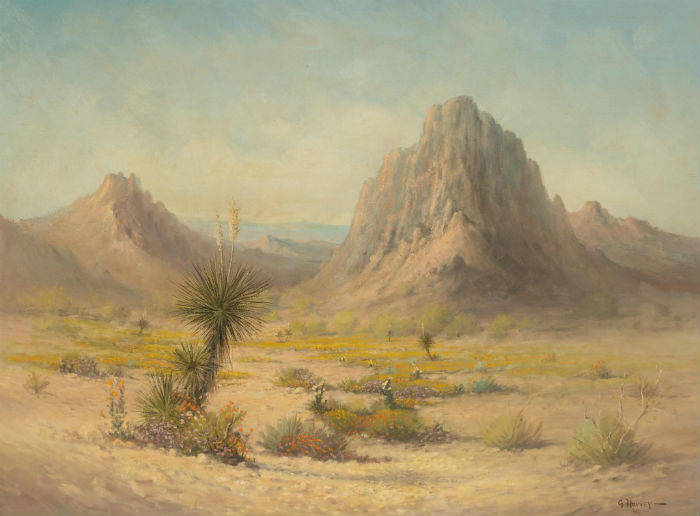 SAN ANTONIO, Texas – Vogt Galleries will auction the estate of famed American artist G. Harvey on Saturday, Nov. 16. The auction will feature many of his paintings and sculptures as well as over 100 personal effects from the artist’s home and studio in Fredericksburg, Texas. Bid absentee or live online through LiveAuctioneers.

Gerald Harvey Jones, a celebrated artist of turn-of-the-century Americana professionally known as G. Harvey, died in November 2017. The estate will headline Vogt Galleries’ inaugural Western Arts Auction, curated by auction specialists Katy Alexander and Gabe Echeverry. Harvey’s artwork and personal collection will be on display in San Antonio at Vogt Galleries beginning Nov. 11, ahead of the auction on November 16th.

Born in 1933 in San Antonio, Texas, G. Harvey was a celebrated artist and life-long Texan whose youth spent in the Texas Hill Country helped inform his nostalgic and evocative imagery of Western and Americana scenes. 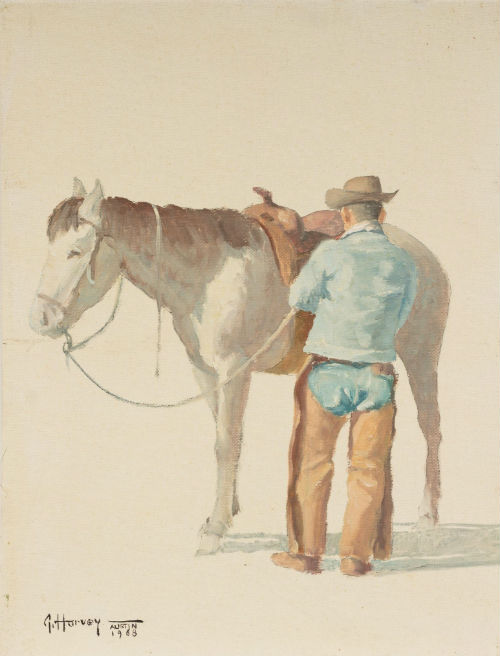 Soft-spoken and private, Harvey was a prolific artist whose fans included President Lyndon B. Johnson and Texas Gov. John Connally. His paintings have appeared in prestigious sites such as the White House, the National Archives, the Treasury Building, and the Smithsonian Institution’s Museum of Natural History.

Harvey began painting in the late 1950s and started earning national recognition soon after. Often compared to Impressionist masters such as Edouard Cortes, observers also recognized inspiration from and likenesses to Texas artists José Arpa and Julian Onderdonk. His Western paintings have achieved record results at auction and have expanded his popularity to major Western Art auctions nationwide. 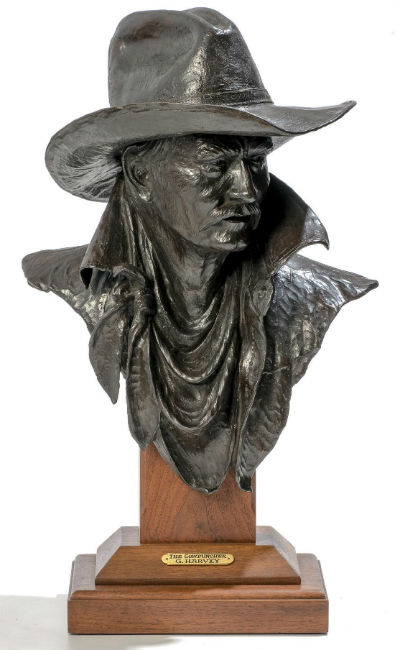 Leading the sale will be many original G. Harvey Western and Texas oil paintings, bronzes and sketches that were in his personal inventory at the time of his death. The estate also features selections from his vast library of art as well as history books that influenced his work. The sale includes intimate personal effects from his studio, featuring a paint palette and brushes, the artist’s personal custom-made cowboy boots, décor and taxidermy mounts from his studio, studies for both paintings and sculptures, photographs, ephemera and memorabilia. 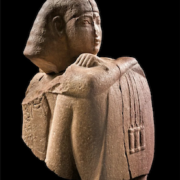 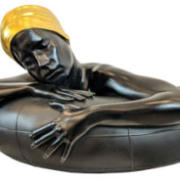 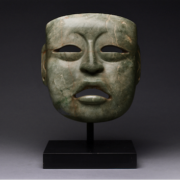 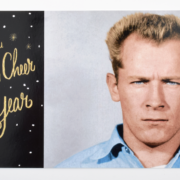 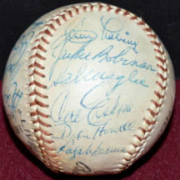 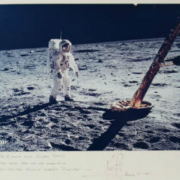 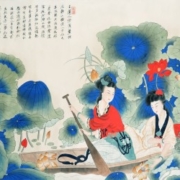