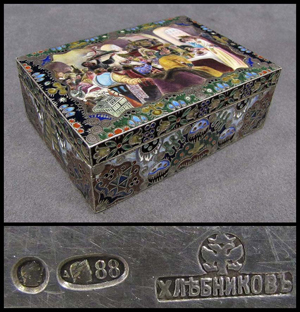 CHESTER, N.Y. – William Jenack Estate Appraisers and Auctioneers will feature an important Imperial Russian silver box by I.P. Khlebnikov in their Sunday, April 11 sale at their Chester, N.Y., facility. The auction will begin at 11 a.m., and Internet bidding will be provided by LiveAuctioneers.com.

The Russian silver and enamel covered box with gilt interior has an enameled scene of Konstantin Makovsky’s 1883 painting A Boyar Wedding Feast, is signed I.P. Khlebnikov, and measures 2½ inches by 3 5/8 inches by 1½ inches. The box is being sold for the account of a defaulted purchaser. At Jenack’s Sept. 21, 2008 auction, the box, estimated at $4,000-$6,000, attracted international attention with floor bidding well into six figures. The box was the subject of heated competition between two telephone bidders, who pushed the price upward to a final selling price of $400,000.

The purchaser, an experienced Long Island, N.Y., dealer in Imperial Russian works of art, declined to pay, resulting in litigation initiated by the auction house. A New York Supreme Court Justice recently awarded damages to the auction house of more than $497,000, which represented the successful bid, tax and buyer’s premium. The case is currently in the New York State Appellate Court.

William Jenack suggests that early planners mark their calendars for William Jenack’s May 2, 2010 sale, which will feature items from the Philadelphia Estate of Mary Custis Lee (daughter of General Robert E. Lee). The sale will include an impressive circa-1792 Frederick County, Va., highboy, circa 1795 and a Federal drop leaf table from Norfork, Virginia. Also included with be family ephemera and photographs, some dating to the colonial era, and one that shows the aforementioned table in the Lee home. Within the lot of ephemera are several genealogical documents with the Lee family connections to the Lex, Barclay, Casanove, Custis, Hillhouse and Gardner families. 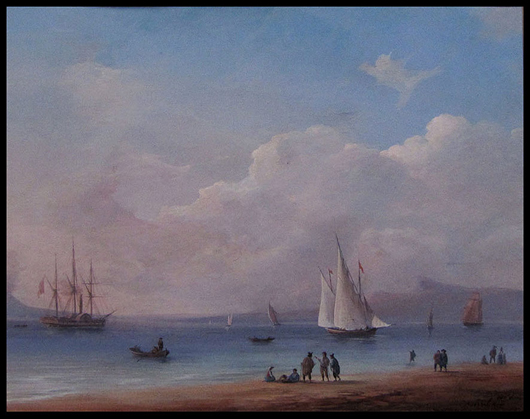 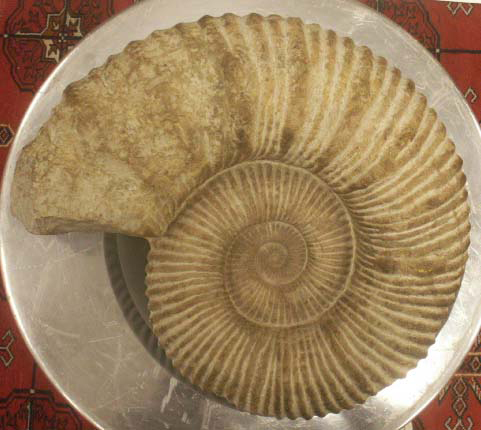 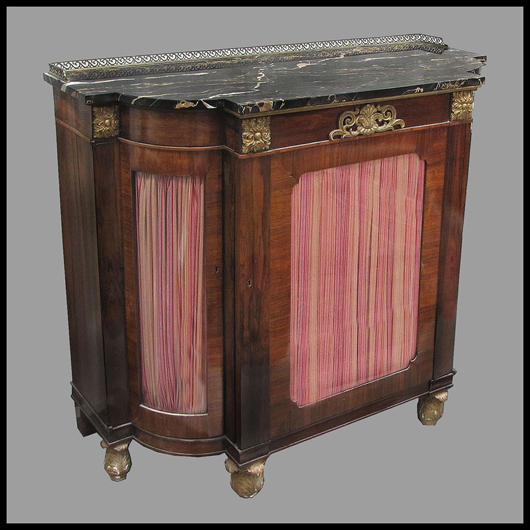 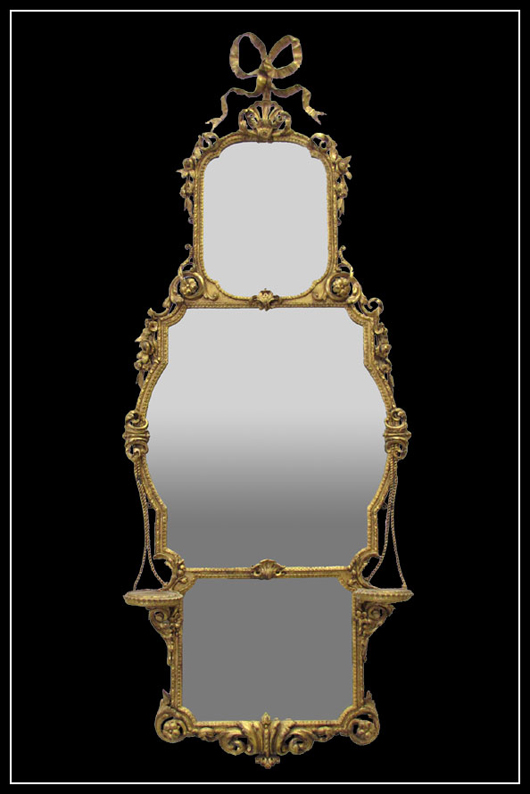