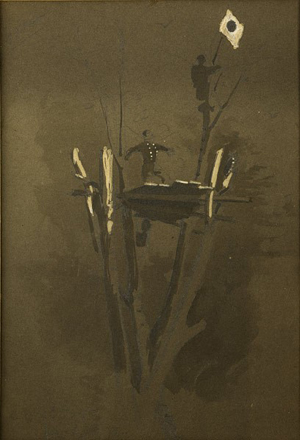 Winslow Homer’s ‘Signal Corps near Yorktown,’ 1862, ink and graphite on paper, came to Rago’s from a member of the Stephens family, along with art by Alice Barber Stephens and Henry Stephens Eddy. Photo courtesy of Rago Arts and Auction Center.

LAMBERTVILLE, N.J. – On Saturday, May 14, Rago Arts and Auction Center will hold a two-session auction of fine art, including many significant or singular works held for generations.

LiveAuctioneers will provide Internet live bidding for both sessions.

Winslow Homer’s Signal Corps near Yorktown, 1862, ink and graphite on paper, which was removed from the owner’s closet after many years, is expected to sell for $8,000-$12,000.

The other top lot to watch is Lot 32, Bernard Badura’s untitled charcoal on paper of Lambertville Quarry, which has a $2,000-$3,000 estimate.

“I chose this because work by Badura of this size, rarity and condition just doesn’t come up. As far as I can see, it’s the first time a Badura drawing this significant has come to the secondary market,” said Meredith Hilferty, director of Fine Art at Rago’s.

“I chose the works on this list not because they are better than others in the larger sale, but because each is singular and significant in some way,” said Hilferty. “All are worthy on their own. Many have been off the market for decades, if not generations. Some are quite rare or simply quintessential. Others are notable as being from artists whose works are actively sought in today’s market.”

The following four lots descended in the families of the original owners. They were either purchased from the artist or the artist’s gallery early on and have been off the market ever since.

Hilferty’s top picks for the postwar and contemporary art session include the following:

For details and to order a printed catalog, call Rago Arts and Auction Center at 609-397-9374 or visit ragoarts.com. 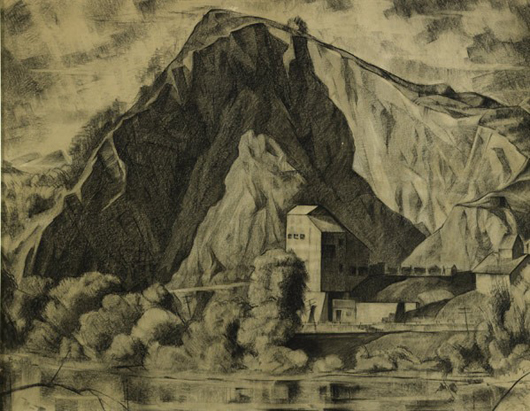 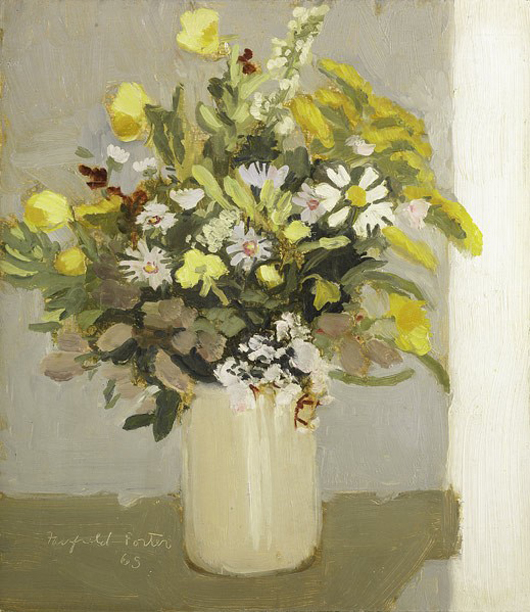 After buying Fairfield Porter’s ‘August Wildflowers,’ with pin money, the owner hung in her home until her death, giving her great joy and a bit of pride in her own acumen. Photo courtesy of Rago Arts and Auction Center. 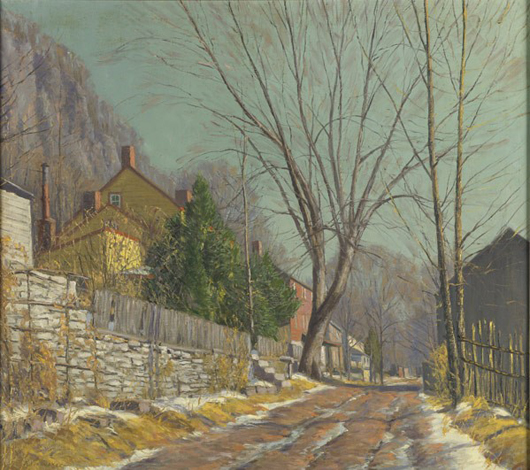 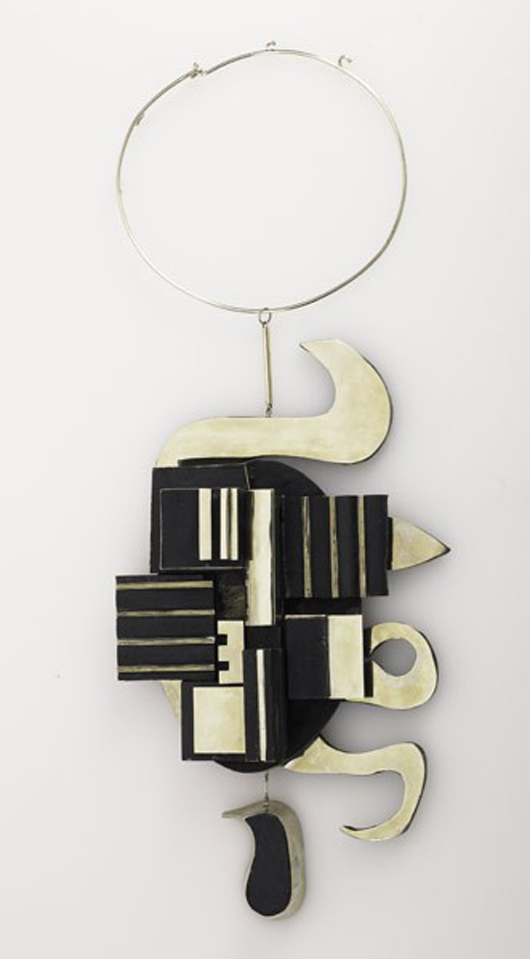 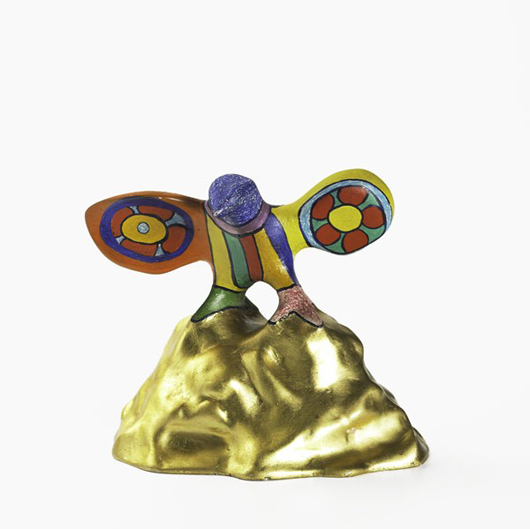