A strong candidate for top lot of the auction is neither a fine artwork nor a decorative accessory, but a rare 1960 Gibson Les Paul Sunburst electric guitar expected to bring $20,000-$30,000. The solid body guitar (serial #0-0234), with factory-installed Bigsby (vibrato tailpiece device) and pick guard, has a mahogany back and neck; painted headstock, original dark cherry sunburst finish and Les Paul model logo.

Another lot expected to play a sweet tune is a circa-1825 viola da Gamba, a bowed string instrument somewhat similar to the violin but larger and played upright between the knees, like a cello. The example being auctioned is a Quinton, or five-stringed model, possibly made in France, but by an unknown maker. It comes with a case and should hit $4,000-$6,000.

The name Dale Chihuly (American, b. 1941-) is recognizable to anyone familiar with marvelous art glass creations. A seaform basket, made and signed by the artist in 1997, carries a presale estimate of $3,000-$5,000. It is dark blue with light blue striations, clear class caning and a bright orange rim. Its scalloped-form body measures 7¾ inches tall by 15¾ inches at its widest point.

With so many 150th-anniversary Civil War events being observed, one lot that’s bound to capture attention is an oil-on-canvas portrait of Abraham Lincoln, painted by William Morris Hunt (American, 1824-1879). According to provenance provided by the consignor, the work appears to have been shown in a Hunt exhibition at the Boston Museum of Fine Arts in 1889. Records also show that it was previously sold in Boston, along with other artworks from Hunt’s estate, in 1880, the year after Hunt died. Quinn’s will offer it with a $25,000-$35,000 estimate.

Another portrait painting, this one an oil on board rendered around 1818 by the British artist Sir Thomas Lawrence (1769-1830), is of Lady Sofia Brownrigg, the second wife of British General Sir Robert Brownrigg. The carved ornate frame bears a plaque at the bottom, naming the artist and sitter. The painting, measuring 37 inches by 32 inches, should hammer for $8,000-$12,000.

Furniture in the sale includes a mid-20th-century “Papa Bear” chair by the renowned Danish designer Hans Wegner, upholstered in black wool with a wood frame and entered with a presale estimate of $3,000-$4,000; and a signed Phillip & Kelvin Laverne “Chin Ting” table made of pewter and bronze. Decorated with colorful leisure scenes and measuring 30 inches by 70 inches, it is estimated at $5,000-$7,000.

An expected star within the estate jewelry category is a circa 1960s or ’70s George Weil retro brooch with platinum-set diamonds on 18K gold and raw hematite. Weil was a leading jewelry designer of the day. His creations, reflecting organic shapes and design motifs typical of the midcentury era, have long been favorites of royalty and celebrities worldwide. The brooch should garner $1,400-$1,600.

The dogwood is the state flower of Virginia, a fact that could very well drive up interest in the Tiffany & Co., dogwood flower diamond and 18K gold pendant/brooch that has been assigned a presale estimate of $600-$800. The pendant has approximately 0.25 carats of round brilliant diamonds that appear to have an average clarity of VS2-si1 and average color of G-H.

For more information on any lot in this auction, or to reserve a phone line or leave an absentee bid, call 703-532-5632 or email info@quinnsauction.com. 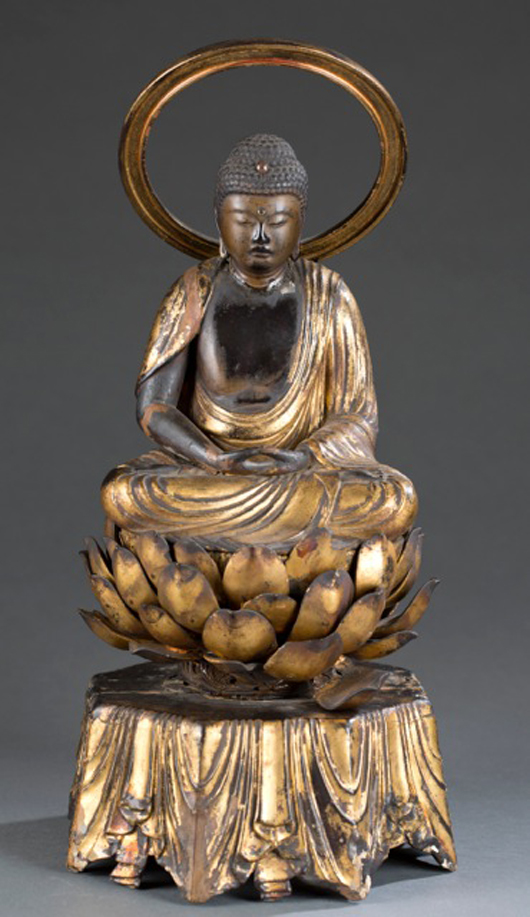 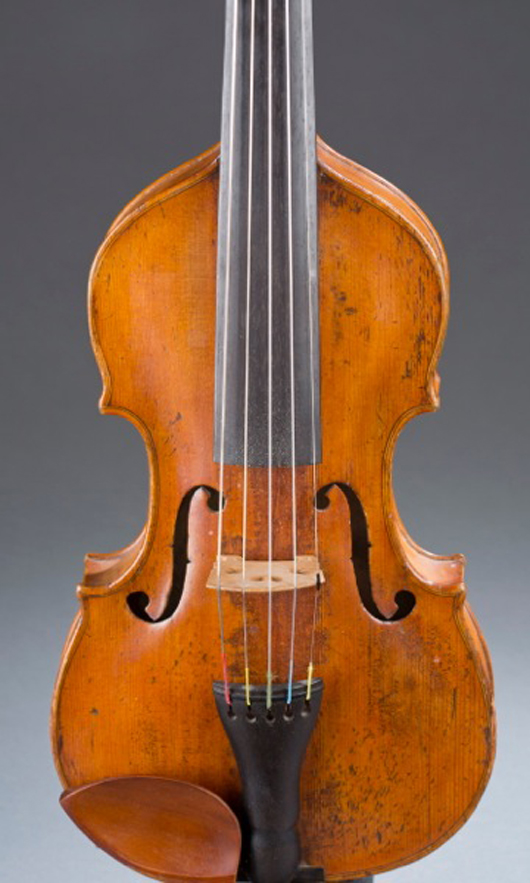 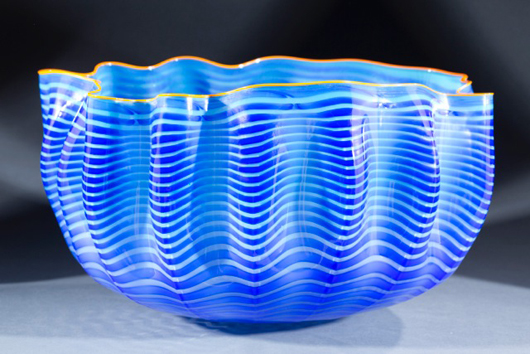 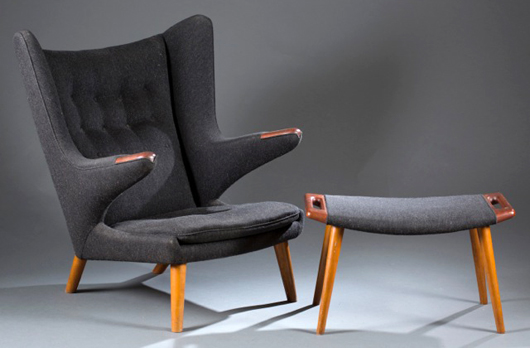 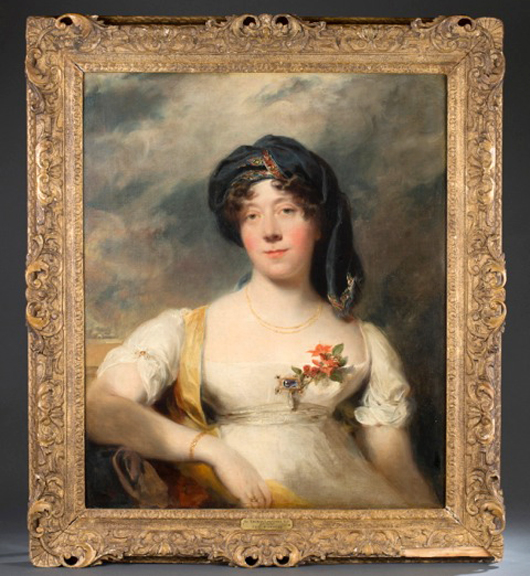 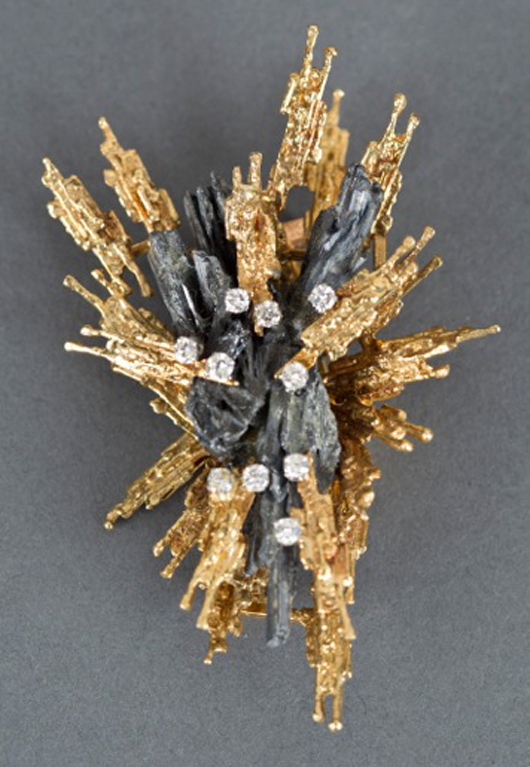 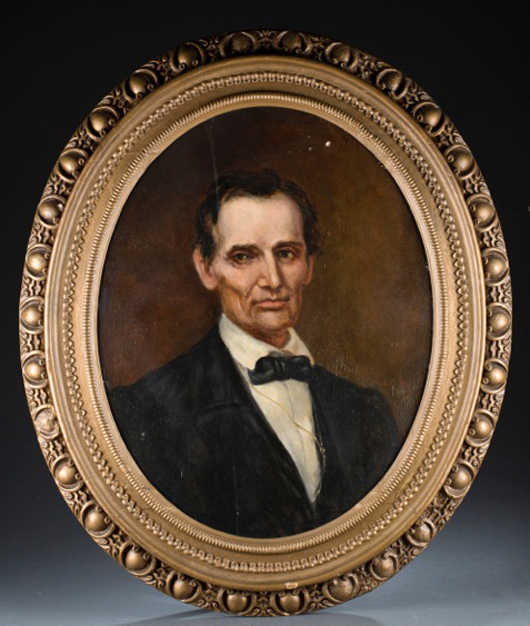