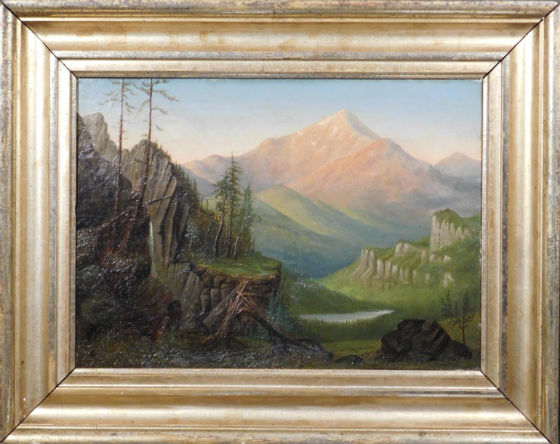 The paintings by Whistler and Bieratadt are the sale’s undisputed headliners, but also featured will be a wide selection of paintings by, and attributed to, artists such as Andy Warhol, Edward Hopper, Alberto Giacometti, Jean-Michel Basquiat, the graffiti artist known as Banksy, Thomas Hart Benton, John Marin, Armando Morales, Hans Hoffman, Mark Rothko and Paul Gauguin.

“Discovering long-forgotten artworks by master artists holds an unusual fascination for us as art historians and connoisseurs,” said Brue Wood of Woodshed Art Auctions. “They have the power to transport our minds to the moment of their creation, and are a testament to the longevity of the best human creations. Being in their presence while they transition to new owners is a privilege.”

Whistler’s Peasant Woman is unsigned, but comes with impeccable provenance. The piece was gifted to a Mr. Ritter, an acquaintance of Whistler’s in Venice, by the artist in 1880. Ritter sold it to Robert Day Andrews around 1892 and Day then donated it to the Museum of Fine Arts in Boston. It was later deaccessioned by the museum and acquired by the current owners in 1994. 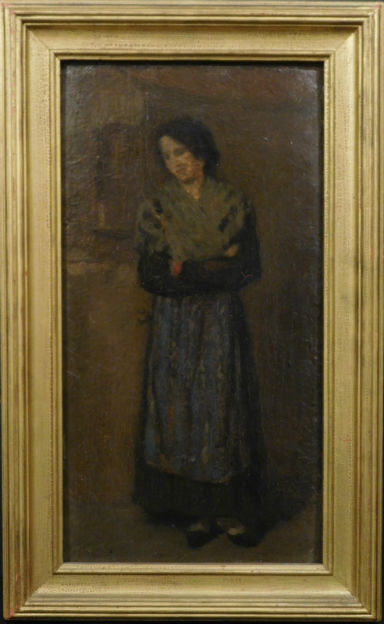 What makes the piece so attractive to collectors (aside from the fact that any original work by Whistler is bound to attract attention) is that it was painted in Venice, during a time when the vast majority of the artist’s work consisted of etchings and pastel and chalk drawings. This was by necessity, as Whistler was nearly destitute. An oil painting by him from the era is rare.

After the publication of John Riskin’s acclaimed book, Stones of Venice, many notable artists – including Whistler – flocked to the Italian city to capture the splendor of which Ruskin wrote. But Whistler eschewed the city’s Gothic architecture that his contemporaries captured on canvas in favor of the city’s poverty-stricken areas, which he referred to as “the Venice of Venetians.”

Many of Whistler’s subjects were women at work – almost always placed within their familiar, local environment, engaged in mundane activities like doing the wash or stringing beads. He sought to depict the true aesthetic nature of the city. Portrait of a Girl is a fine representation of this time. It’s estimated to bring $200,000-$300,000.

The oil on canvas landscape by Albert Bierstadt, titled Twilight on Schroon Mountain, is artist-signed lower left. It measures 20¾ inches by 26¾ inches framed, and carries an estimate of $20,000-$30,000. Bierstadt, who was trained in Europe but spent most of his career in the United States, was one of the premier American landscape painters of the Hudson River School.

Andy Warhol (American, 1928-1987) will make multiple appearances in the sale. Works attributed to the Pop Art icon will include three possible color studies for prints. They are:

An oil on canvas attributed to Armando Morales (1927-2011), perhaps Nicaragua’s most famous artist, titled Cabeza de Mujer (Head of Woman), signed and dated “62” bottom left, is expected to realize $40,000-$50,000. The 17½-inch-by-25½-inch painting, in the frame, is stamped verso with Galeria Central del Arte Modern. Morales is best known for his still lifes and female nudes. 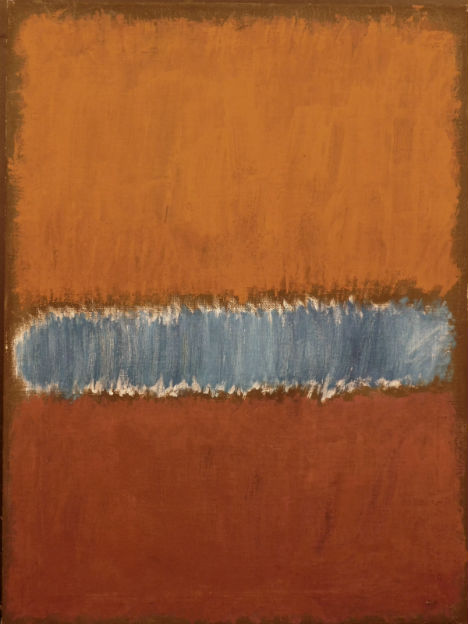 A pastel on paper attributed to John Marin (American, 1870-1953), titled View of Venice from Murano, 12½ inches by 15¾ inches in the frame, artist signed, is expected to command $9,000-$12,000. Marin was an integral member of Alfred Stieglitz’s circle. This piece is peculiar, as it is a pastel, whereas an estimated 2,500 out of nearly 3,000 artworks by the artist were watercolors. 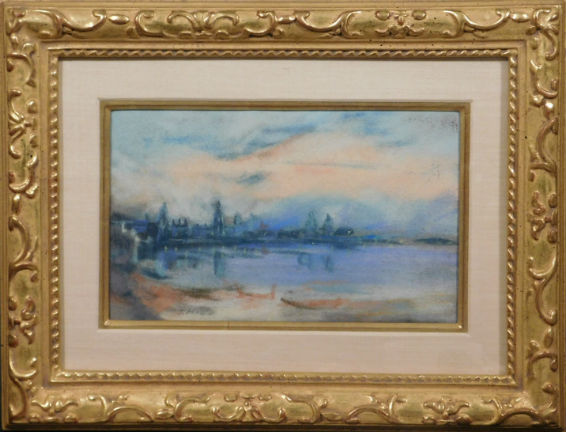 For details contact Bruce Wood at Woodshed at 508-533-6277 or bruce@woodshedartauctions.com. 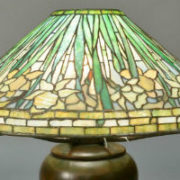 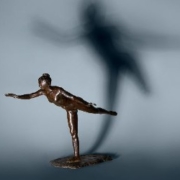 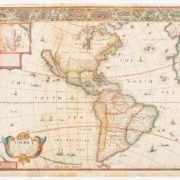 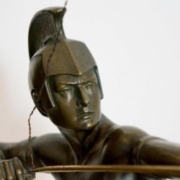 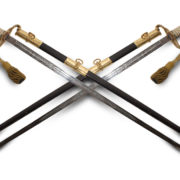 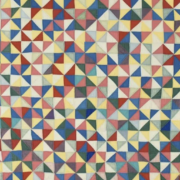 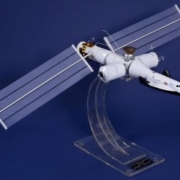