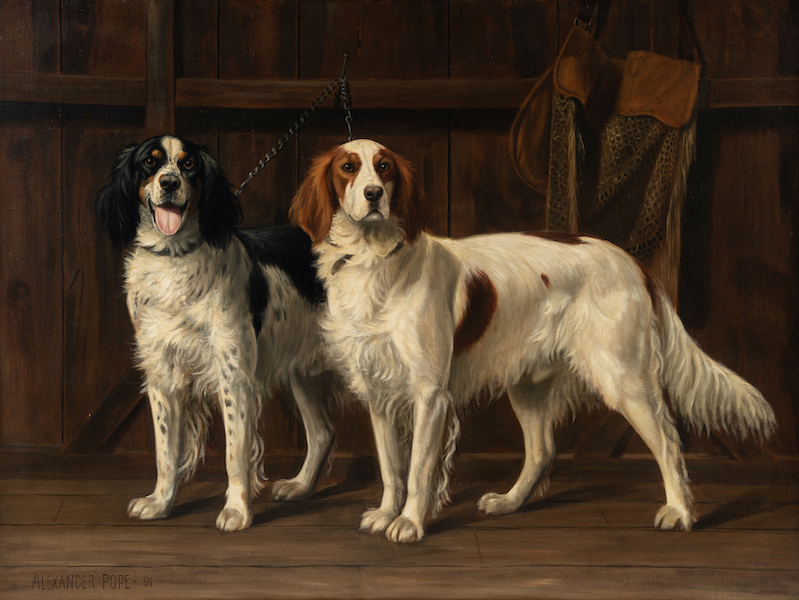 CHICAGO – Hindman will present property from the collection of Frances G. Scaife as a highlight of its American & European Art auction, scheduled for Wednesday, December 7. Absentee and Internet live bidding will be available through LiveAuctioneers. Mrs. Scaife’s collection of 19th-century dog paintings is one of the most significant private collections of these paintings held in the United States. A lover of all animals, Scaife has been a collector of English dog paintings for many years. Known in New York and Palm Beach for her keen eye and sense of style, this collection is a result of her strong curatorial vision.

The 14 paintings from the Scaife collection offer a comprehensive survey of the types of dog painting that developed during the course of the 19th century, including portraiture, scenes of the hunt and images imbued with sentimentality. 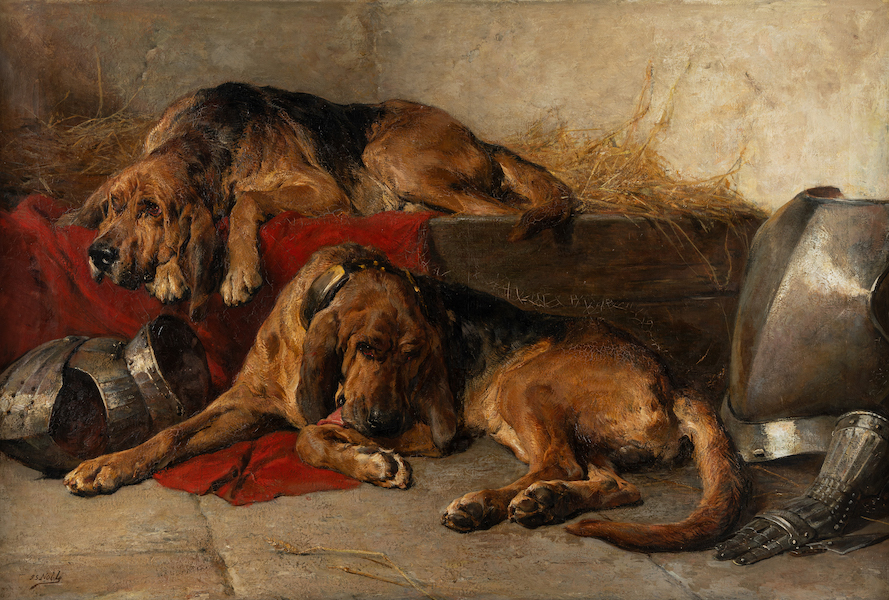 Highlighting the group will be John Sargent Noble’s 1891 work titled Off Duty. Estimated at $50,000-$70,000, it is among the most impressive paintings of its type to come to auction in recent years due to its scale and content. 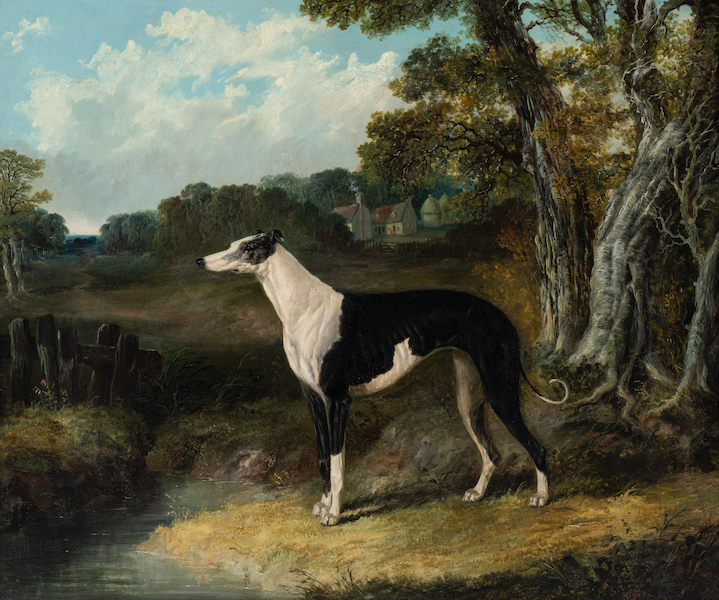 John Frederick Herring the Elder’s 1839 painting Clio, which bears an estimate of $60,000-$80,000, is the earliest work in the group and also considered to be the most quintessential of its type. While known primarily as a painter of horses, this portrait of a greyhound shows Herring’s skill in depicting other animals. 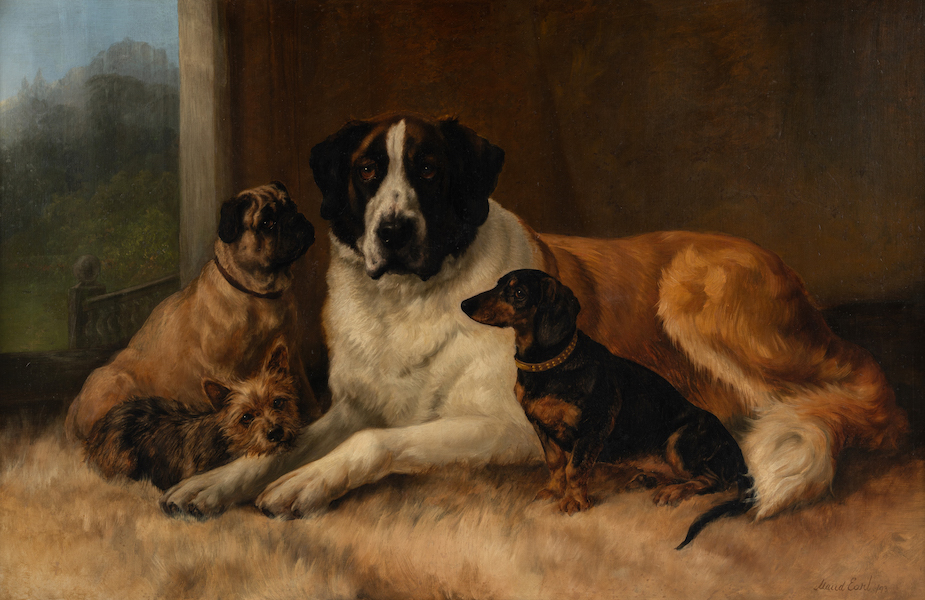 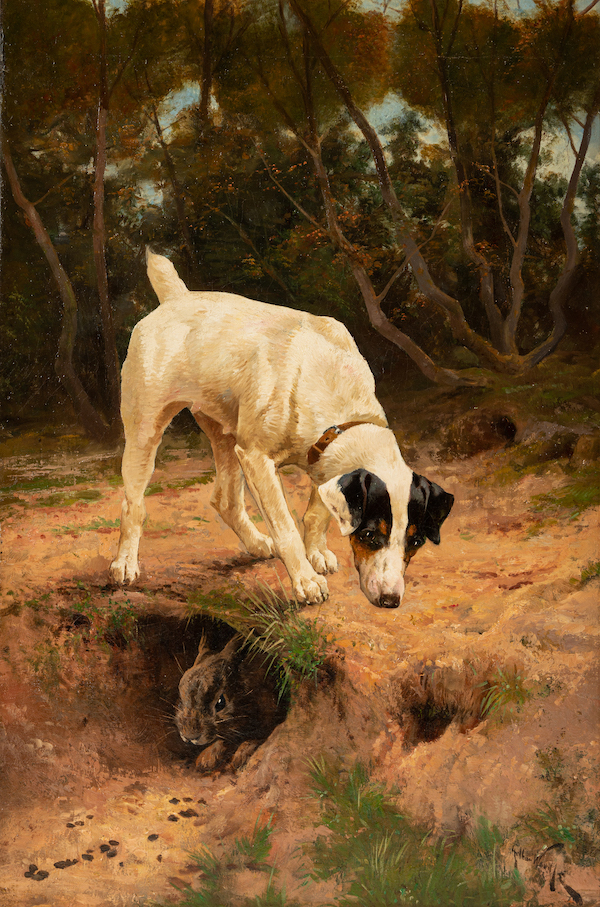 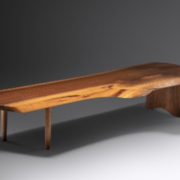 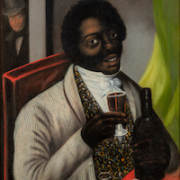 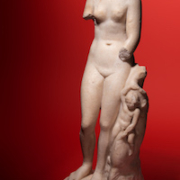 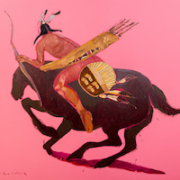 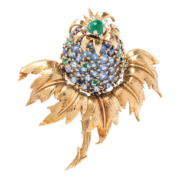