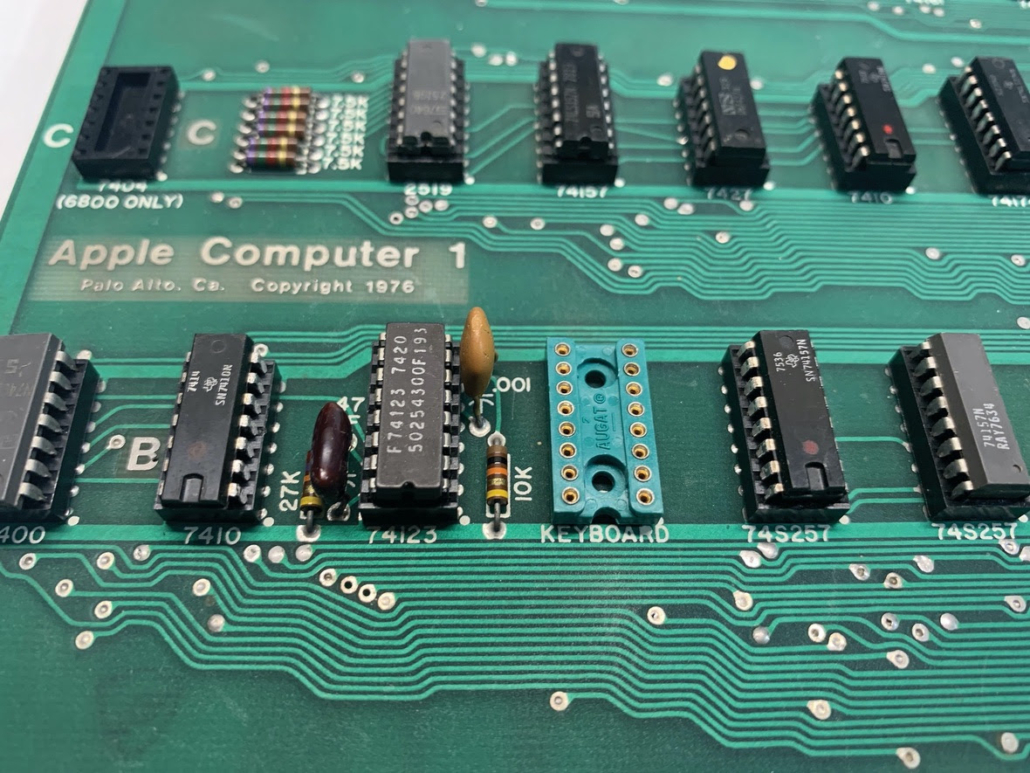 BOSTON – A fully functioning Apple-1 computer, estimated at $450,000-$500,000, will be auctioned on August 19 by RR Auction. View the fully illustrated catalog on LiveAuctioneers.

This Apple-1 was one of the first to be publicly auctioned, sold in April 2002 at the Vintage Computer Festival in California. It was purchased by Roger Wagner, a personal computing pioneer who authored the first book on assembly-language programming for the Apple II. He is a longtime friend of Apple co-founder Steve Wozniak, who said: ‘Roger Wagner didn’t just read the first book on programming the Apple computer — he wrote it.’ 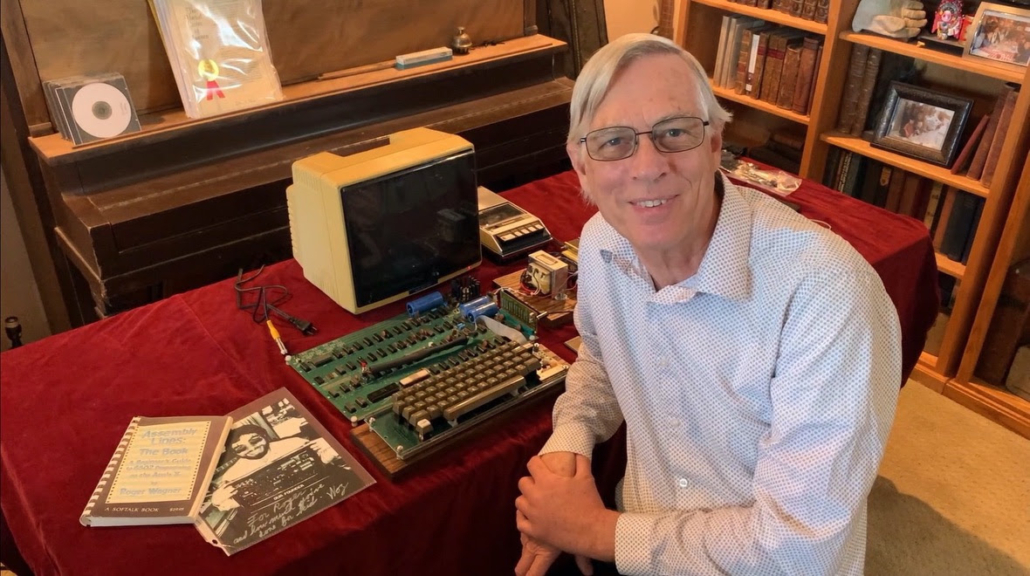 The Apple-1 was originally conceived by Steve Jobs and Steve ‘Woz’ Wozniak as a bare circuit board to be sold as a kit and completed by electronics hobbyists. Their initial market was Palo Alto’s Homebrew Computer Club. Wozniak alone designed the hardware, circuit board designs, and operating system for the computer. Seeking a larger audience, Jobs approached Paul Terrell, owner of The Byte Shop in Mountain View, California, one of the first personal computer stores in the world. Aiming to elevate the computer beyond the realm of the hobbyist, Terrell agreed to purchase 50 Apple-1 computers, but only if they were fully assembled. The Apple-1 thus became one of the first ‘personal’ computers, which did not require soldering by the end-user. Altogether, during a span of about 10 months, Jobs and Wozniak produced about 200 Apple-1 computers and sold 175 of them. 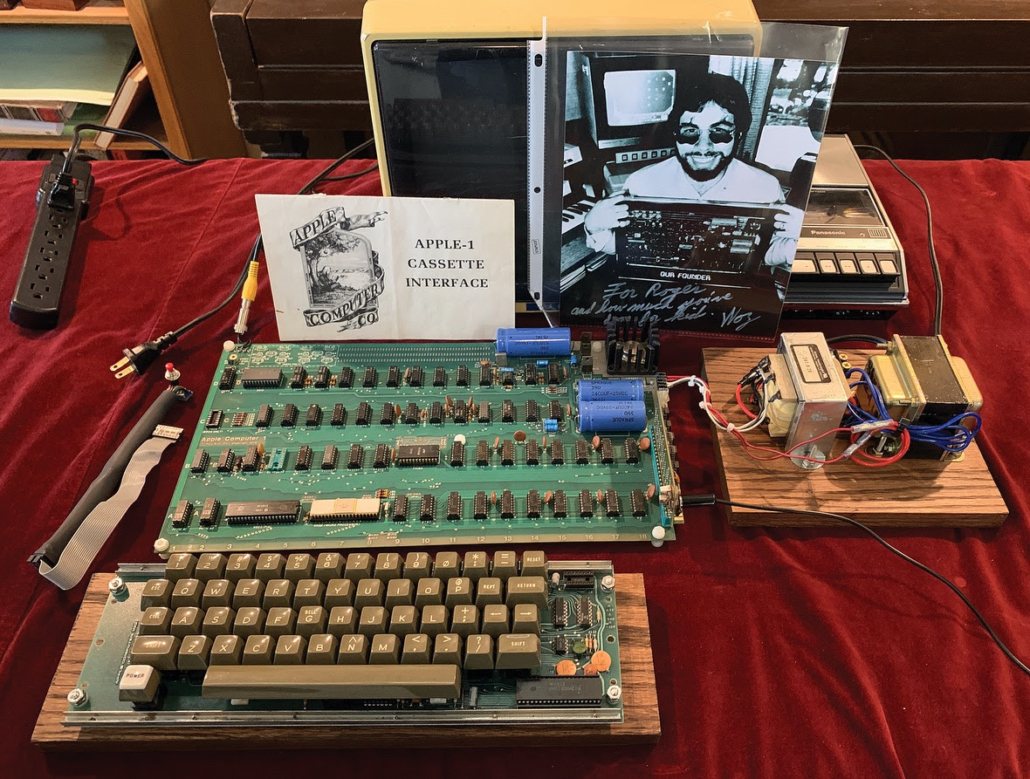 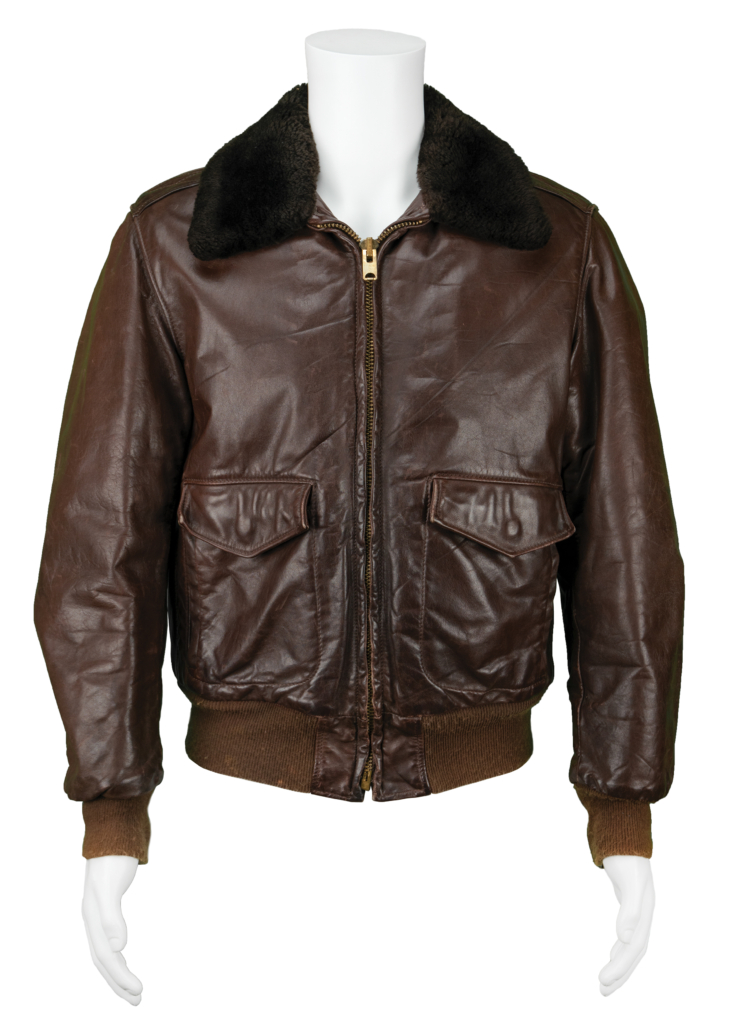 “Between the significant provenance, owned by a pioneering technologist and software designer, this is an outstanding example of an Apple-1 computer,” said Bobby Livingston, Executive VP at RR Auction. 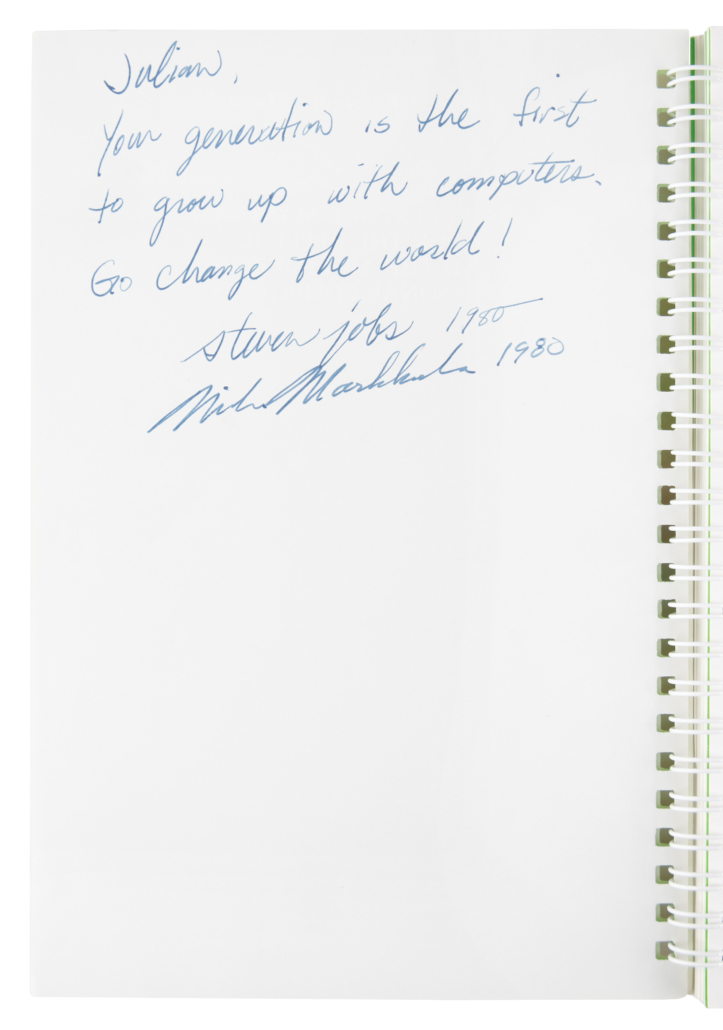 Among other early computers featured in the Roger Wagner collection is an Apple II, Apple Lisa, and an Altair 8800. 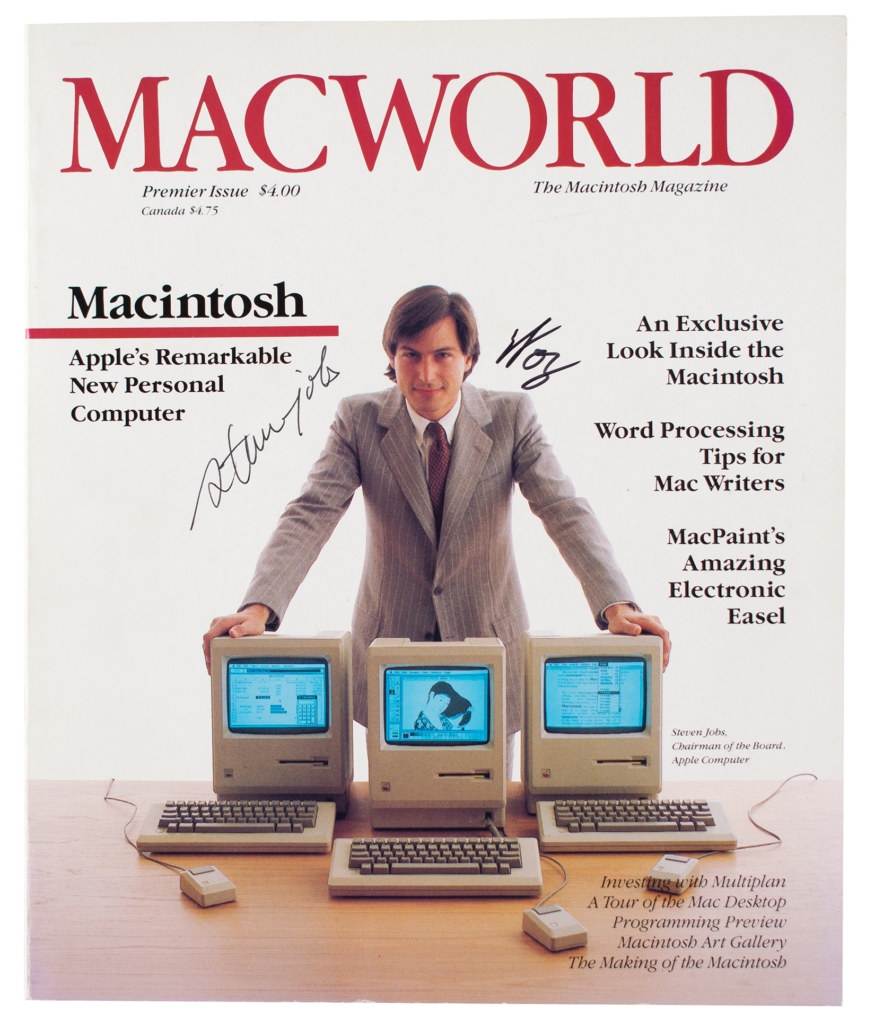 The Steve Jobs and Apple Auction conducted by RR Auction will conclude August 19. For more information, go to www.rrauction.com. 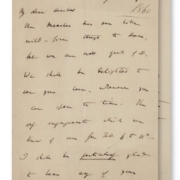 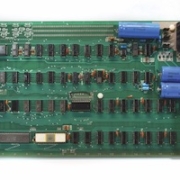 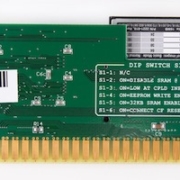 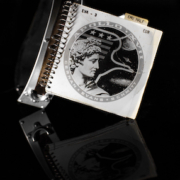 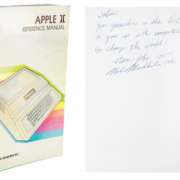 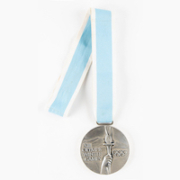