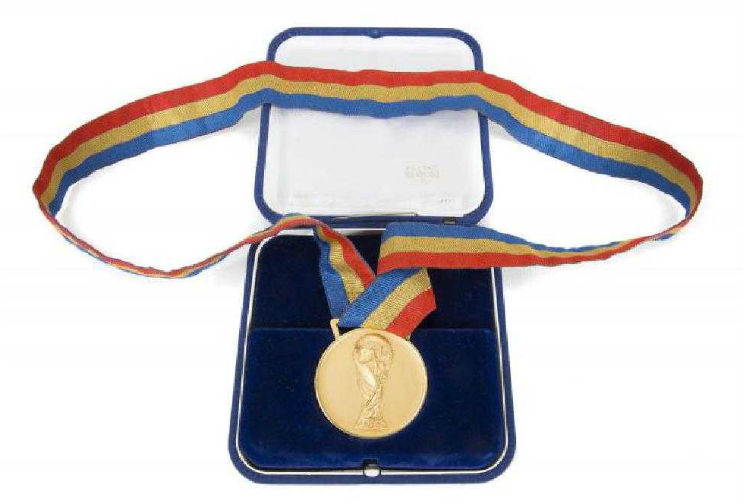 LOS ANGELES – Three pairs of football boots used by star players at the height of their powers go on sale with Julien’s Auctions on April 25 along with FIFA World Cup Gold winners medals and an Olympic torch carried by Muhammad Ali. For baseball fans, there are items from such legendary players as Willie Mays and Babe Ruth. Absentee and Internet live bidding is available through LiveAuctioneers.

Julien’s Auctions will also feature legends of the past as well as emerging stars. From a game/training-worn full uniform belonging to “The Say Hey Kid” himself, Willie Mays (est. $40,000-$50,000), to match-worn boots from the boy wonder of the 2017 French national team, Kylian Mbappé (below; estimate: $6,000-$10,000), the collection boasts an impressive range of property from icons past and present. 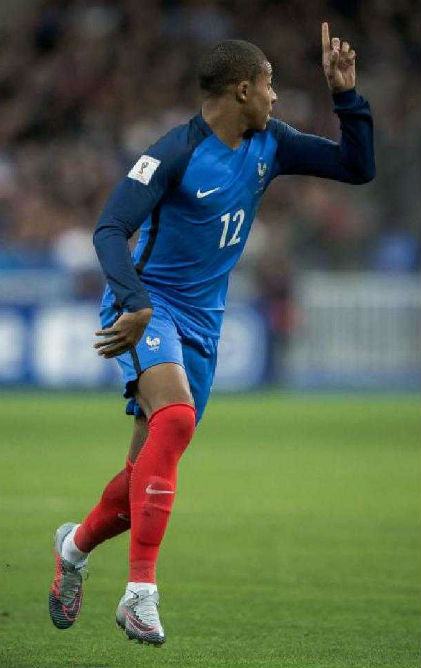 Kylian Mbappé is pictured wearing a pair of size 11 Nike brand Mercurial football boots that will be offered in the April 25 sale. Estimate: $6,000-$10,000. Julien’s Auctions image

The Willie Mays San Francisco Giants home uniform, believed to be game-worn, was gifted to the family that hosted Mays during spring training from 1962 to 1972 at a time when black players could not stay at their teams’ hotels in the South. Mays was elected to the Baseball Hall of Fame in 1979. He won two National League Most Valuable Player awards, hit 660 home runs – currently fifth all-time – and won a record-tying 12 Gold Glove awards beginning in 1957 when the award was introduced. 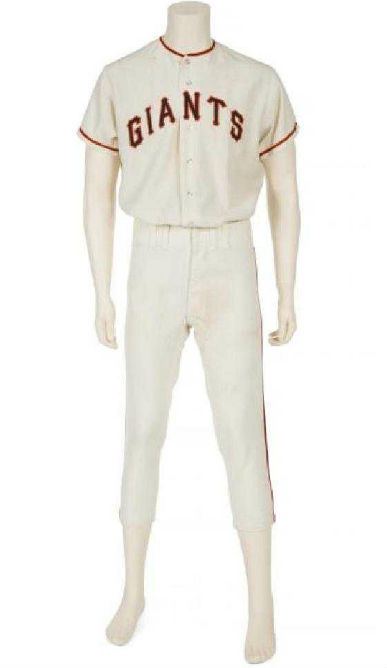 College football fans will be interested in a football used in the first half of the game between the University of Notre Dame and the University of Southern California on Dec. 6, 1930, at the Los Angeles Coliseum, signed by Notre Dame Coach Knute Rockne, assistant coach Heartley “Hunk” Anderson, and members of the Notre Dame team (estimate: $15,000-$25,000). The victory capped an unbeaten season for the Irish, who repeated as national champions. It was the 13th and final season for Rockne as head coach; he was killed in a plane crash the following spring. 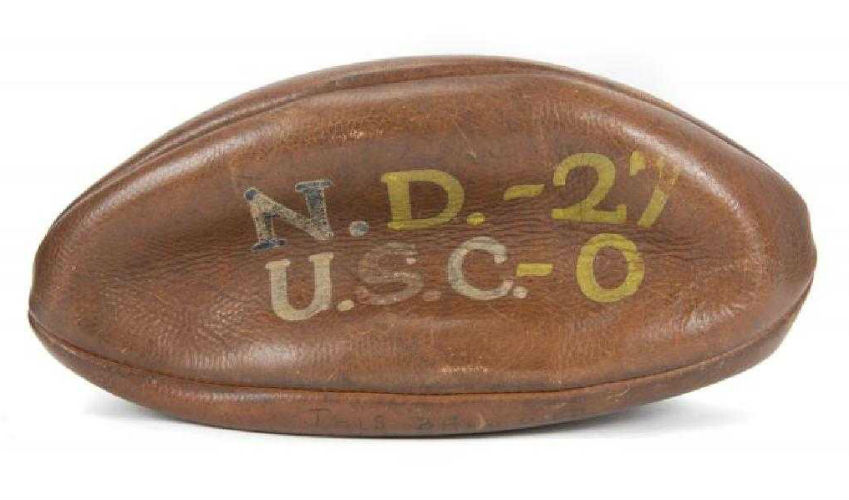 Muhammad Ali had the honor of being the last member of the 1996 Olympic Torch Relay, thus lighting the flame at the opening ceremony of the 1996 Summer Olympics in Atlanta on July 19, 1996. The torch offered at Julian’s Auctions is signed by the late heavyweight boxing and Olympic champion (estimate: $10,000-12,000). 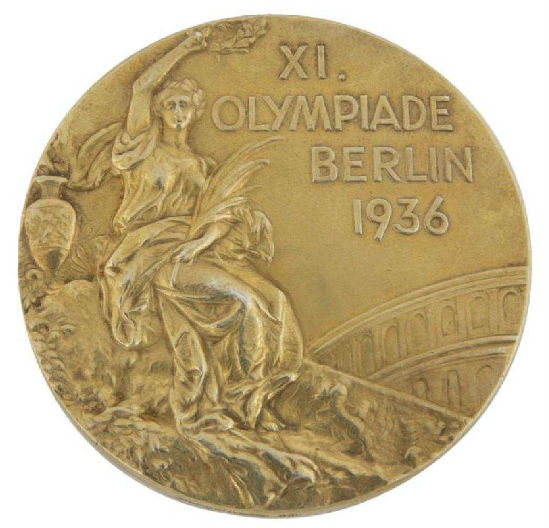 This auction will offer over 300 lots guaranteed to excite any collector or sports fan with highlights from European football, baseball, boxing, the Olympics and more. 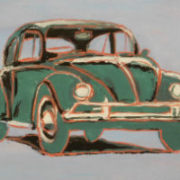 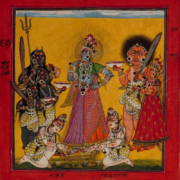 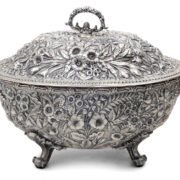 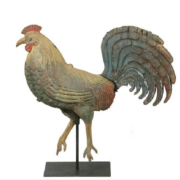 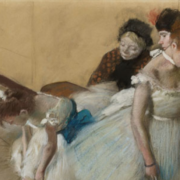 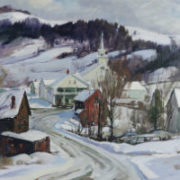