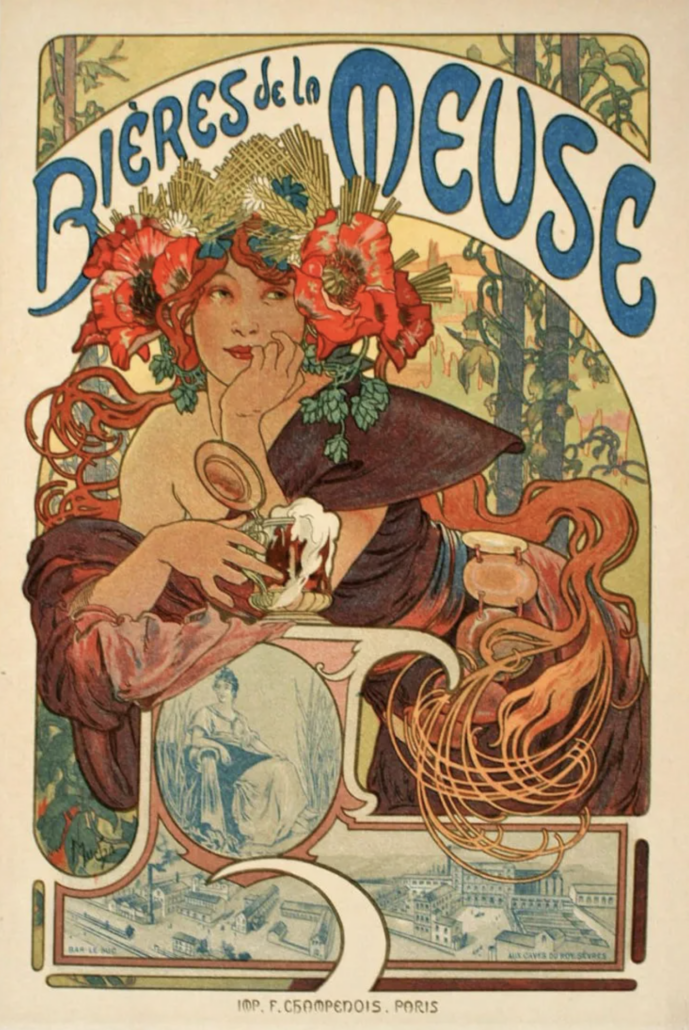 NEW YORK — Alphonse Mucha’s paintings and illustrations are synonymous with the Art Nouveau era. The idealized women who graced his artworks were graced with long-flowing hair and elegant garments that created alluring forms against ornate backgrounds.

Born at the peak of a Czech nationalism movement, Mucha (1860-1939) became a fervent supporter of an independent Czech nation, and this ideology was often reflected in his art. The Slavic goddess, Slavia, was a recurring motif in both his commercial art and his fine art, and she and her spirit animate his magnum opus, the Slav Epic series. From the years 1911 to 1926, he maintained a studio near Prague to paint 20 massive canvases of the history of the Slavic culture, which he bestowed upon the city. “Mucha conceived it as a monument for all the Slavonic peoples and he devoted the latter half of his artistic career to the realization of this work,” according to the Mucha Foundation.

During the 1880s, while based in Paris, he was among the most successful — and popular — artists here, designing theater and advertising posters, magazine covers, calendars and decorative panels. He even dabbled in jewelry and tableware designs. An early work that brought him fame was his 1894 poster for Gismonda, created for French actress Sarah Bernhardt for a show at the theatre de la Renaissance. It was reportedly so admired that people kept stealing it from the theater. 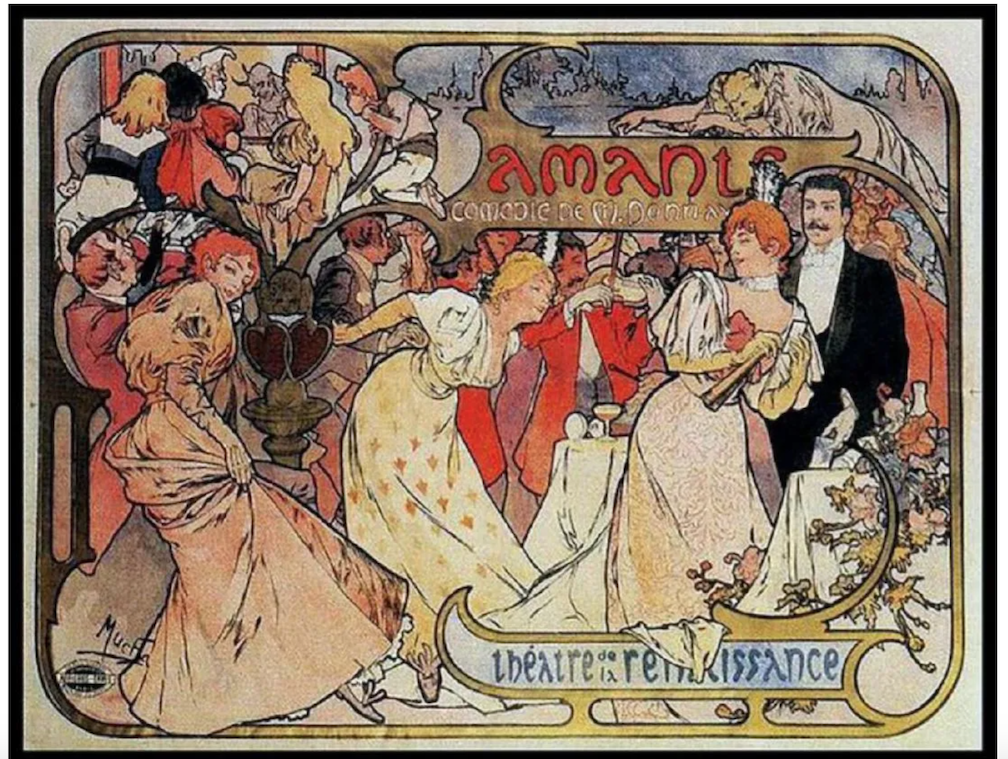 Mucha’s style, now more than a century old, has lost none of its power to enchant. It is immediately recognized as a hallmark of Art Nouveau and his works are highly sought after. His original paintings can easily bring six figures and his posters routinely sell for tens of thousands of dollars.

He was a prolific and in-demand designer of advertising posters, producing images for Nestle’s Food for Infants, Lance Parfum, Biscuits Lefevre Utile and JOB Cigarettes, to name just a few. Among the most striking is Mucha’s 1902 color lithograph for the British bicycle company, Cycles Perfecta. It was one of many he did for the Parisian printer Imprimerie Champenois, which is credited with making him a household name. One example of the Cycles Perfecta poster realized $16,000 plus the buyer’s premium in March 2019 at Revere Auctions.

The sale catalog lot notes detail how Mucha’s work was perfectly in touch with the spirit of the age: “A beautiful woman leans over the handlebars of a bicycle, her movement suggested only by her wild and energetic hair, which commands much of the frame, flowing up from her head in graceful, viny tendrils.” While women were commonly showcased in advertising images for the benefit of male viewers, in this instance, women cyclists were the target audience; it was they who drove the booming bicycle market at the turn of the previous century. Here, Mucha portrays a woman who the buyer aspires to be: Beautiful, confident, and possessed of gorgeous locks that loft in the breeze and never undermine her image as Queen-Goddess-of-the-Bicycle by doing something as realistic as, say, winding themselves around the handlebars or entangling themselves in the vehicle’s frame. 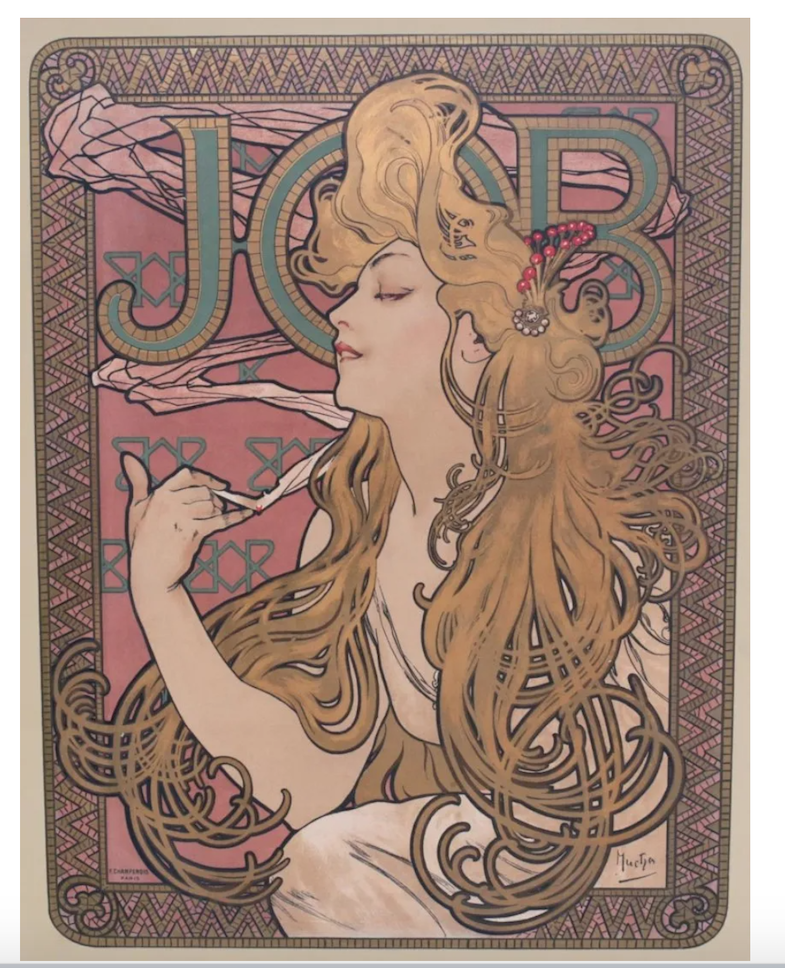 Among his most well known posters is an 1896 design he rendered for JOB, the Joseph Bardou Company, a manufacturer of cigarettes papers. This poster earned $10,000 plus the buyer’s premium in August 2016 at Global Auctions Company. Featuring a fair young woman with exaggerated swirls of hair amid tendrils of smoke rising into the air, she is clearly enjoying her cigarette, though polite society frowned on women who dared to roll their own and light up in public. Images such as these helped establish the iconography of the “Mucha woman” and set a romantic and luxuriant mood. And, as with the bicycle poster discussed above, the JOB poster established the Mucha woman as bold, independent, and eager to embrace then-new and controversial forms of freedom with gusto. 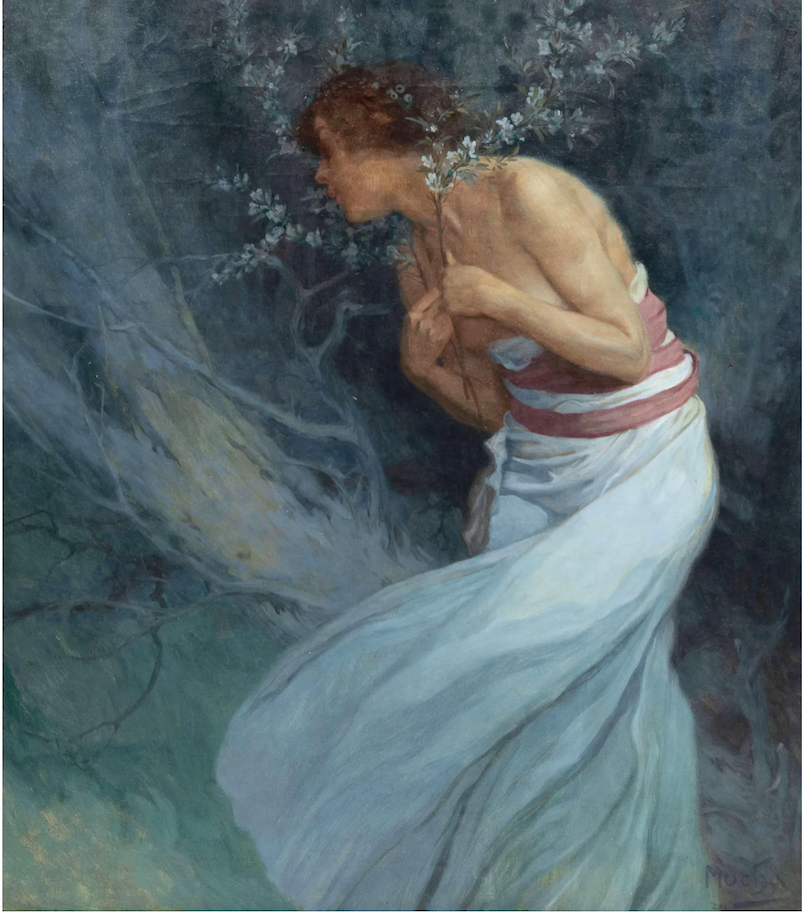 Alphonse Mucha’s 1920 canvas ‘Woman with Flowering Branches’ attained $370,000 plus the buyer’s premium in May 2021 at Hindman. Image courtesy of Hindman and LiveAuctioneers.

As with many artists before and since, Mucha kept the lights on by taking commercial art commissions and painted original fine art works on his own time. He had his first solo exhibition of his paintings in 1907, which led to subsequent exhibitions in Europe and America. About 20 years before his untimely death from pneumonia, which was likely aggravated by his arrest by the Nazis, he painted a portrait of an elegant woman. The 1920 oil on canvas, Woman with Flowering Branches, attained $370,000 plus the buyer’s premium in May 2021 at Hindman. 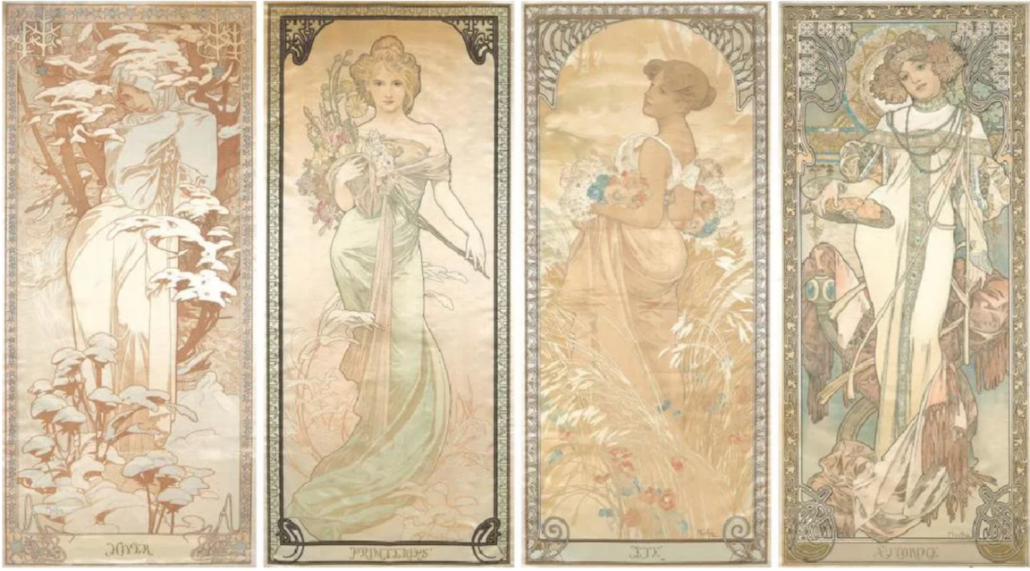 Beside his iconic advertising posters, his ambitious large-scale decorative panels are renowned. The most famous example of his panel works is his series themed after the Four Seasons. It was so successful that he is known to have created at least three sets between 1896 and 1900. A 1900 set on silk that realized $48,000 plus the buyer’s premium in October 2018 at Poster Auctions International was made while he was simultaneously readying works for the 1900 Paris World’s Fair. It is described as the “most emotive and artistically imaginative of the three,” according to the catalog notes. The woman depicting winter is shown in muted hues while Spring steps forward with purpose. Summer is luxuriant and Autumn is splendorous, reveling in the fall harvest. Mucha was an expert at including nuanced symbolism in his imagery; the allegorical women he portrays in the Four Seasons panels reflect time-honored themes of death and rebirth.

Mucha was devoted to the idea of making his works available to all, not just the wealthy. Mass-produced versions of his decorative panels were affordable to most, and were issued in great quantity. He was also a firm believer that the essence of art lies in beauty, which could be created by combining aspects of the spiritual with the external worlds. He strove to imbue this concept in all his works, from the most blatantly commercial advertising posters to the most high-minded fine art paintings. His clear and effective expression of his artistic ideology helps keep his works relevant more than a century after they were made. Though their details clearly and unavoidably time-stamp them as belonging to the Art Nouveau era, the care and passion Mucha poured into them ensures that they still speak to us. 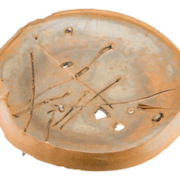 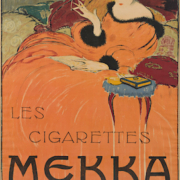 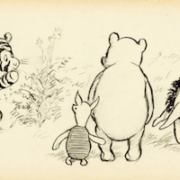 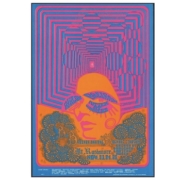 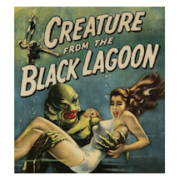 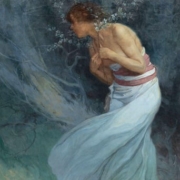 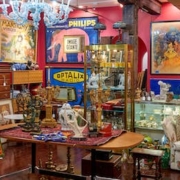