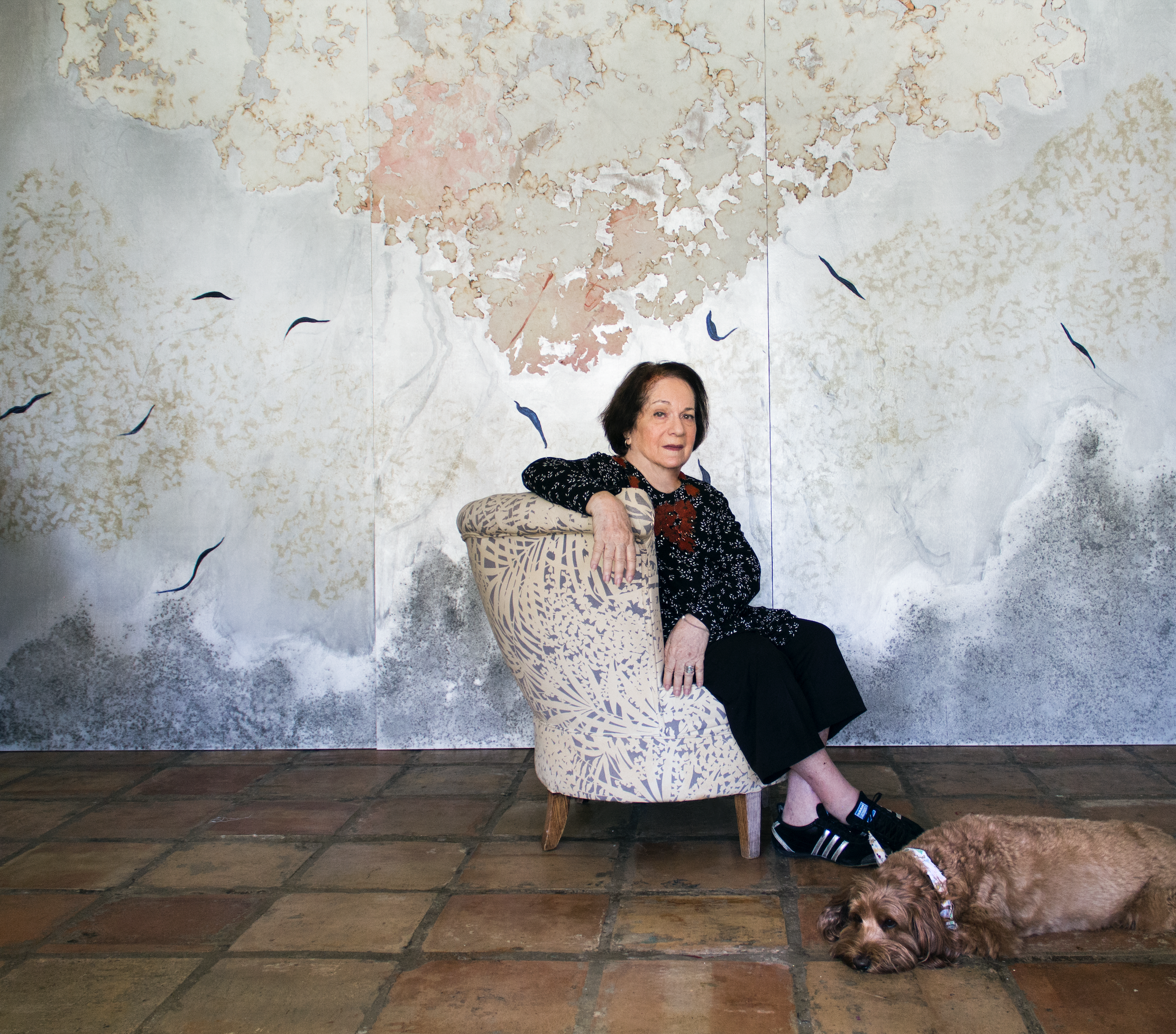 MIAMI BEACH, Fla. (ACNI) – Mira Lehr is enjoying a well-earned moment in the sun. The artist (whose first name is pronounced MY-ra) is featured in not one, not two, but three exhibitions running concurrently during Art Basel Miami Beach season in Florida. The Rosenbaum Contemporary gallery in Boca Raton is displaying Mira Lehr: Arc of Nature, a show of 15 of her paintings, through January 14, 2023. The Center for Visual Communication in Miami’s Wynwood district features her work in The Miami Creative Movement, an exhibition that continues through March 15, 2023. And she contributed 10 sculptures to Fragile Beauty: Environmental Art, which opens on Sunday, November 27 at the Jewish Museum of Florida-FIU in South Beach, Miami. These exhibitions follow the May release of the book Mira Lehr: Arc of Nature, the Complete Monograph, published by Skira Editore (Italy). Although she is absurdly busy, Lehr took the time to speak with Auction Central News about her work and her fascinating life.

Do you recall a moment of knowing that you wanted to be an artist?

My uncle, Alexander Kruse, was an artist, and I would spend hours with him in his art studio. One day, when I was 10 years old, he looked at me and said: “Watch this!” He took one of his long sable paintbrushes, dipped it in water and flicked it so the water flew across the room and the brush came to a very sharp point. I thought that was cool, and I loved seeing all of his painting materials in his fabulous studio. The smell of his oil paints is such a powerful childhood memory for me. I remember this as the moment when I decided I wanted to be an artist, too. 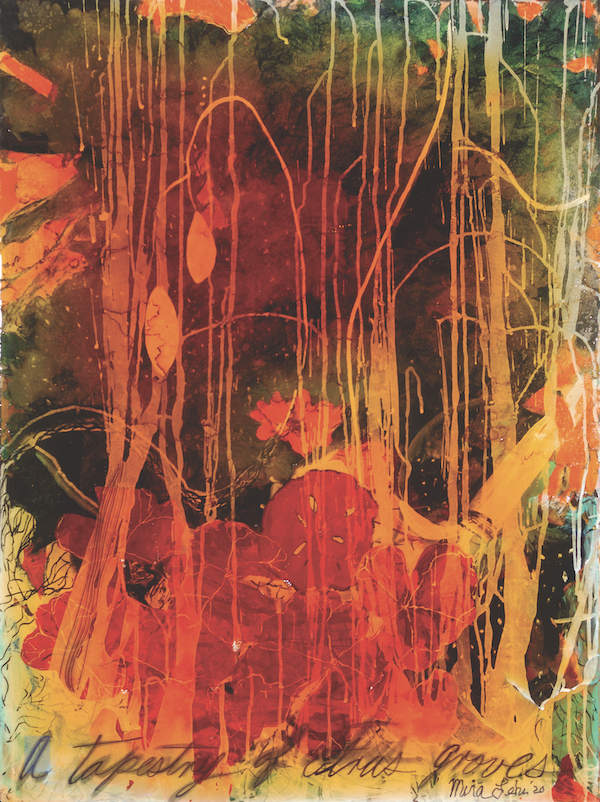 When did you first call yourself a feminist?

The word ‘feminist’ wasn’t in my vocabulary as a child, but I always wanted to outdo the boys and to be competitive with the guys. I remember as a child my brother received a great chemistry set with a microscope, and my present was a silly board game with Jack and Jill. This memory still rankles me, to this day, 80 years later. Later on, when I arrived at Vassar in 1952, I was awestruck by the women professors. The scene at Vassar always radiated a history of strong women. I studied with Linda Nochlin, the noted feminist art historian, and she was a great example for me. Then, after I graduated from Vassar in 1956, I lived and worked as an artist in New York, even though my parents said to me, “Get married or come home.” 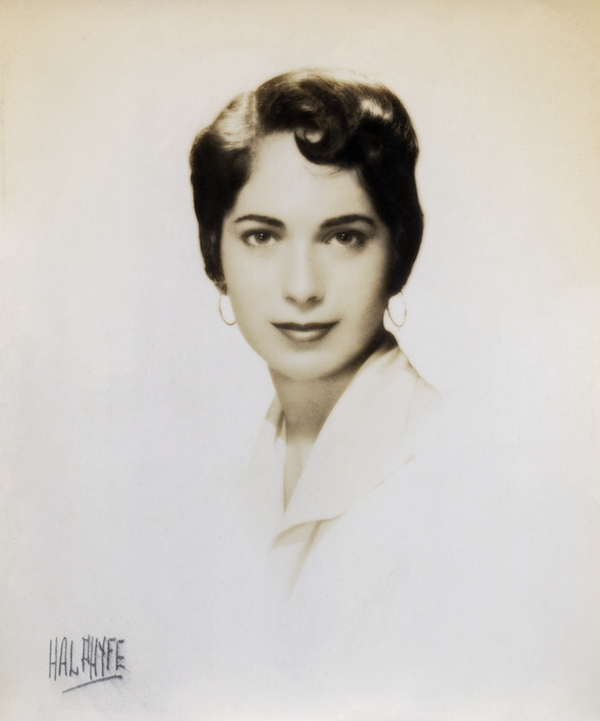 While in New York in the 1950s, I met some amazing women artists, including Joan Mitchell, Lee Krasner and Louise Bourgeois, and I met [artist and art dealer] Betty Parsons. When I moved back to Miami in 1961, I co-founded Continuum, which was one of the first art collectives for women. It was later in my career that museum directors and art critics began to refer to me as an eco-feminist artist, due to my passion for protecting the planet through the messages in my art.

When you moved from New York City to Miami, you accepted challenges that you would not have faced otherwise. Would you please talk about how you handled those challenges? And would you discuss an example of rank nonsense you had to deal with then?

Miami in the 1960s was only a tourist town. There was no art scene – overdressed tourists in platform shoes, mink stoles, too much jewelry and tropical nonsense. I had to find like-minded people who were not attracted to just the glitzy tourist element, people who wanted a more profound reality. Ultimately, I found a group of artists who had worked with the painter Hans Hofmann and understood his principles. We formed a small group of women artists and proceeded to find galleries and meeting space and started our own movement. [This movement evolved into Continuum, which existed until the mid-1990s.] We met because of one woman’s attachment to Hoffman and little by little she found others who were on that same path. 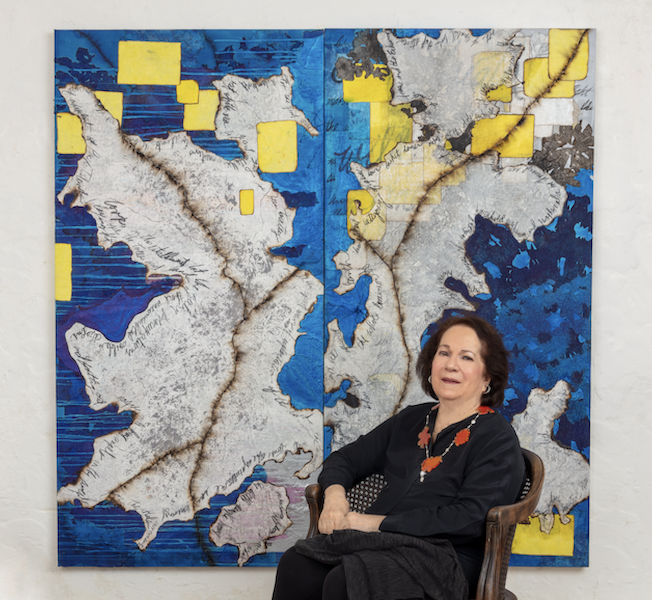 Some of the rank nonsense we had to confront in 1960s Miami included being overlooked. The gallery owners and museum leaders paid no attention to us. Most of the gatekeepers in the Miami art world at that time thought of us as some kind of cult, actually. They mistakenly thought of women who were artists as “dilettantes,” which was awful. We would meet weekly at one of our homes and paint together, under the influence of what Hoffman taught. We had notes from his classes that we would study together. Our first group exhibition was in 1961, in a space we rented above a bar. Our locations changed frequently until finally we created our own gallery space in the 1970s.

How has the recent greater level of attention paid to you and your individual work as an artist – rather than, say, in the context of Continuum – affected you and your approach to making art?

Continuum flourished for more than 30 years and pioneered the art scene in Miami. When we were a group, we would inevitably influence each other. After Continuum, the focus changed from the attention being placed upon the group of artists to attention on each of us as individuals. This made me search more, and it made me more independent. 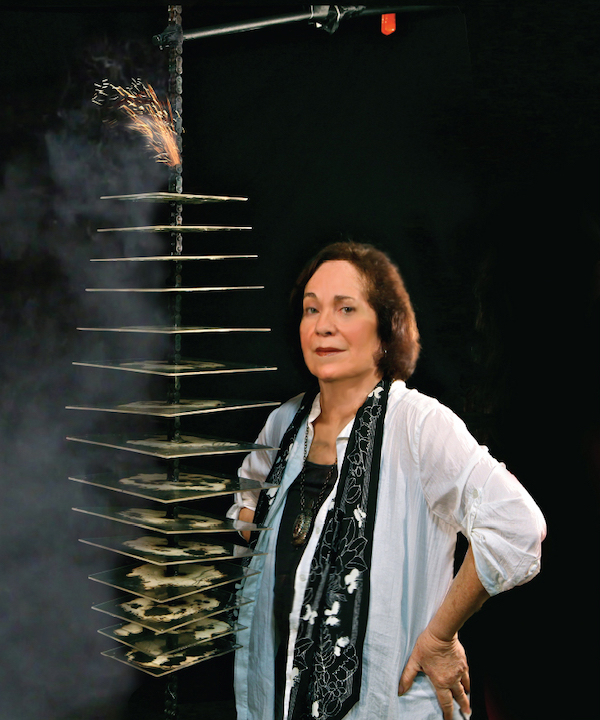 Your time-management skills must be exceptional. Would you talk about how you kept your art career alive while raising four kids, maintaining Continuum, and handling all your other obligations?

I didn’t go out to lunch, ever. I focused on my art. I didn’t involve myself in any other activities aside from my art-making, and to my time devoted to Continuum. Also, my husband was a feminist. He helped me with everything – the kids, the carpool, doing the errands and running the house. He was a real gem, very supportive, which was unusual at that time in our society. He thought my work was just as important as his. [She married David E. Lehr, a cardiologist, not long after she graduated from Vassar in 1956. He died in 1993.]

You are an ecologically conscious artist. What is the natural environment like where you live? What do you see when you look out your studio window?

My studio is in my home here on Miami Beach. What I see when I look out my studio window is a tropical environment – varieties of palm trees, jasmine, hibiscus, Meyer lemons, bougainvillea – and I see the intracoastal canal with dolphins, sharks and manatee that swim up to my backyard.

Is there anything you haven’t yet done that you want to do?

I’d like to create a monumental installation as a self-contained space that would last, like a chapel or a meditation space. 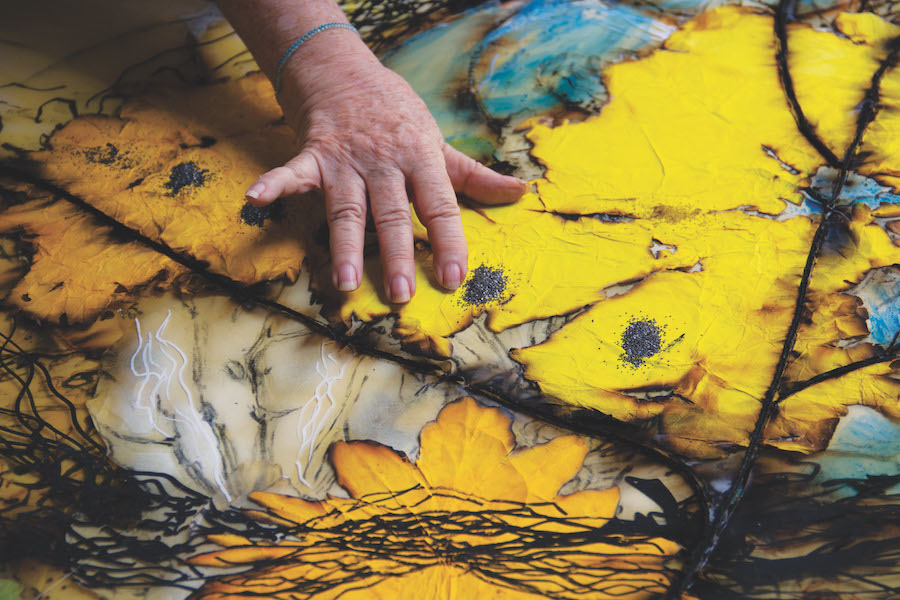 Lehr resting her hand on one of her artworks that involve gunpowder. Photo credit News Travels Fast

What is the most challenging thing you’ve done in your artistic career, and what did you learn from it?

When I started to use fire and fuses and gunpowder. It was challenging to learn how to use fire safely, to avoid being injured or destroying the painting with the flames. It was hard at first to learn the boundaries of creating with fire. What did I learn from this? To respect fire.

In 1969, Buckminster Fuller chose to include you in his World Game group project, which brought together people from a wide range of disciplines to focus their attention on ways to save the planet. With regard to the influence Fuller had on you – in your book, you say you are “even more optimistic now.” How are you able to maintain your optimism despite all that’s going on in the world?

Buckminster Fuller said, “You can never learn less,” and I believe that. What he meant is that as we learn more and more, we can deal with our environmental problems more efficiently. I have optimism because of our ability to learn and create, and our desire to keep the planet alive and thriving.

Copyright 2022 Auction Central News International. All rights reserved. This information may not be published, broadcast, rewritten, or redistributed without permission of the copyright holder. 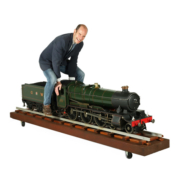 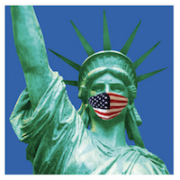