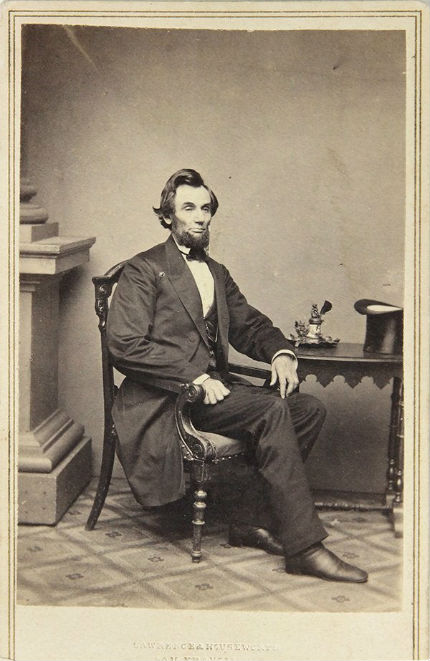 NEW YORK – Carte de visite – or CDV, as it is popularly called – is a French term meaning a photographic calling card or visiting card. In the world of collectibles, it’s a type of small photograph (typically 2½ inches by 3½ inches), developed in Paris, France, in the 1850s as a precursor to the modern photograph. It was usually made of an albumen print (or albumen silver print), an early method of producing a photographic print on a paper base from a negative, also developed in France, in the 1840s. It actually used the albumen found in egg whites to bind the photographic chemicals to the paper.

Albumen prints became the dominant form of photographic positives from 1855 to the start of the 20th century, with their heyday being from 1860-1890. During the mid-19th century, the carte de visite became one of the more popular uses of the albumen method. Remarkably, CDVs were slow to gain widespread acceptance. It wasn’t until 1859, when André Adolphe Eugène Disdéri, the Frenchman who patented the CDV, published cartes de visite of Napoleon III that “cartomania” first captured the public’s fancy, initially in France but later worldwide.

CDVs became popular as collectibles practically as soon as they were introduced. As images mounted to the size of a cardboard calling card, they were quickly traded among friends, and albums containing collections of the cards became popular in Victorian parlors. It helped that they were inexpensive and easy to make. People often had their pictures taken, either individually or in a group photo, then handed the CDVs out to loved ones and friends. CDVs of Abraham Lincoln, Ulysses S. Grant and various other celebrities of the era were an instant hit in the United States. 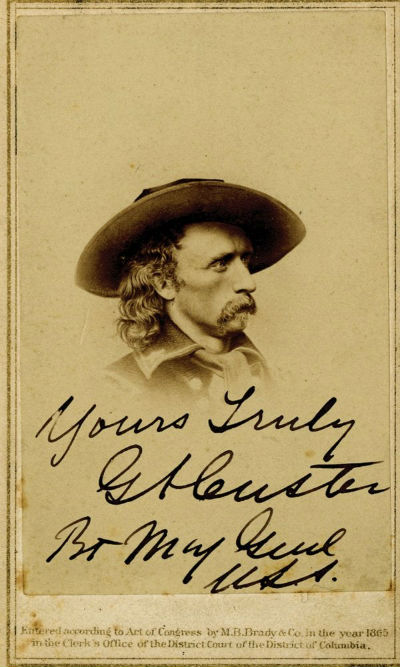 The Civil War was a flashpoint in the popularity and collection of cartes de visite. CDVs were enormously popular among soldiers, who understandably wanted to leave behind a physical remembrance of their life, in the event it ended in battle. But the CDV also provided a pictorial history of the War Between the States. Early photographers like Mathew Brady took grisly and graphic shots of Antietam, Gettysburg and other battle sites – brutal depictions of the horrors of war. Oliver Wendell Holmes called cartes de visite the “sentimental greenbacks of civilization.” 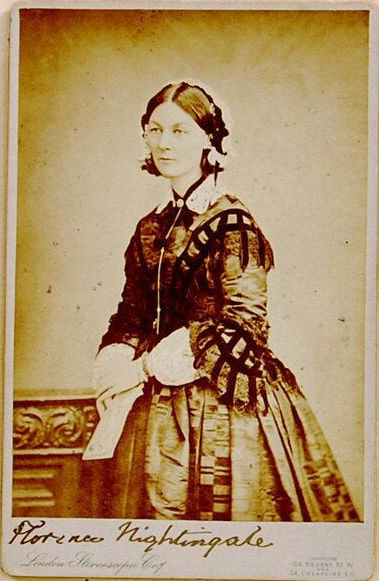 Mathew Brady almost singlehandedly catapulted the carte de visite from curiosity to collectible to national obsession, starting with his book Gallery of Illustrious Americans: A Gift Book of the Republic in 1850 (a collaborative effort with two other men, the biographer C. Edward Lester and the lithographer Francis D’Avignon), which fed into the country’s appetite for looking at portrait photos of the country’s finest leaders; and culminating in Brady’s selling of his catalog of portrait negatives to a company that, by 1862, was producing about 3,600 cartes de visite a day. 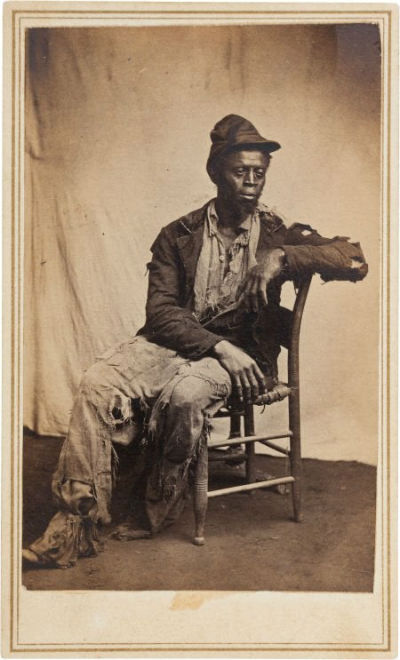 Civil War period carte de visite of an African American man dressed in ragged clothing. A former catalog description described him as “contraband waiting to enlist,” but no concrete evidence confirms this. Estimated at $480-$720, it sold for $2,375 at an auction held June 12, 2015. Image courtesy of Heritage Auctions and LiveAuctioneers

CDVs of Civil War soldiers – both on the Union and Confederate sides – were commonly amassed in the pages of a photo album, and collectors viewed them just as a family member would view their brothers, sons or fathers. A classic example was Brady’s CDV of Elmer Ellsworth, the very first Union casualty. He was killed in Alexandria, Va., while attempting to lower a Confederate flag within days of Virginia’s secession from the Union. His death received widespread coverage in the Northern newspapers, and his CDV image put a face to the entire Union cause. 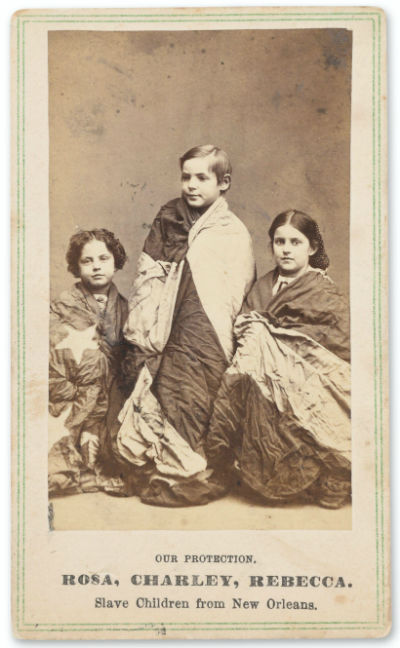 Carte de visite of New Orleans slave children, 4 x 2¼in.  Such CDV photos were sold to raise funds for the education of freed slaves, intended to draw attention to the fact that slavery was not just a matter of color. Estimate: CA$150-$200, sold for CA$540 at an auction held Dec. 7, 2019. Image courtesy of Miller & Miller Auctions and LiveAuctioneers

Collectors of CDVs need to be aware of certain things. For one, they were popular over a period of a half-century, so dating them can be difficult. The subject’s clothing can provide clues, as can the photographer’s name and address, which were often printed on the back of the CDV. Changes in the cardboard mount can also help with dating. Generally, the thinner the mount, the earlier the photograph. The shape of the cardboard mount can also offer clues for dating. Early CDVs from the 1860s typically had square corners. Rounded corners were introduced around the 1870s. 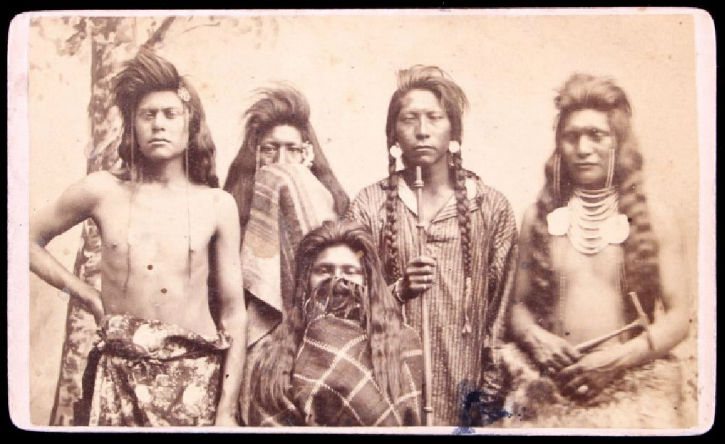 By the early 1870s, cartes de visite were already sharing the limelight with another development in photography, the cabinet card. These were also usually albumen prints, like CDVs, except they were larger, and mounted on cardboard backs measuring 4½ inches by 6½ inches. Cabinet cards continued to remain popular into the early 20th century, but then everything changed when Kodak introduced the Brownie camera. After that, home snapshot photography became a mass phenomenon. Still, cartes de visite, and cabinet cards, remain popular today as historical ephemera and photographica.