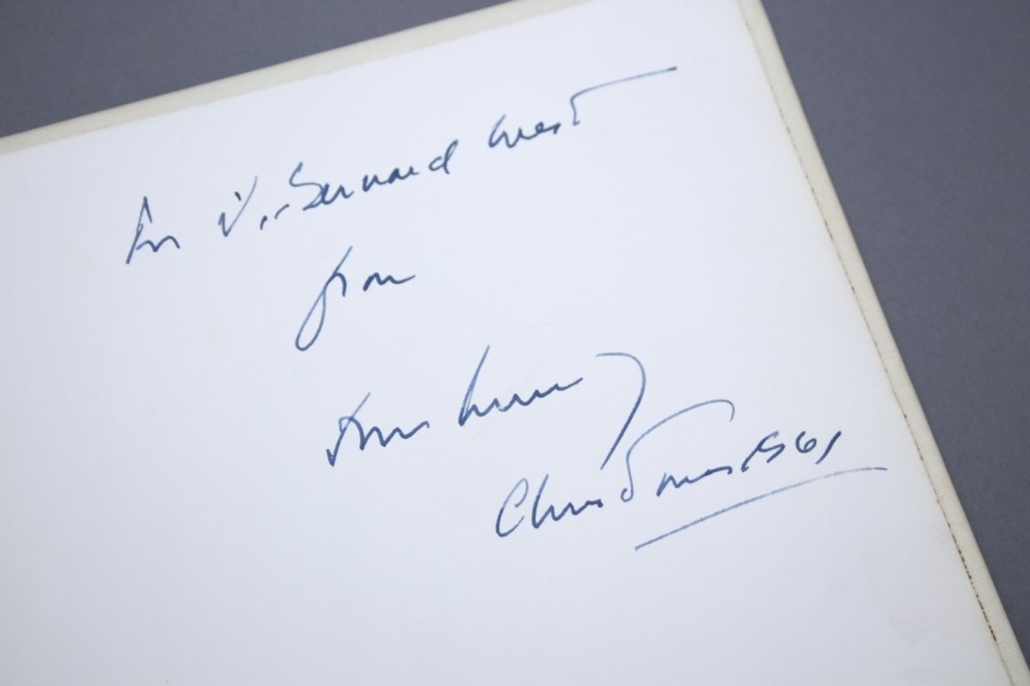 NEW YORK — People have been collecting memorabilia for centuries, going back to the Ancient Greek and Roman eras, when Alexander the Great started building Alexandria’s esteemed library and filling it with thousands of signed manuscripts. Just about everyone can relate to autographs. For many of us, it began during our teenage years, asking friends to sign high school yearbook pages. Or, we might recall waiting in line for hours to get a favorite entertainer’s autograph on a photo.

Those with a passion for preserving history are drawn to political memorabilia and signed ephemera. At the top of many collectors’ lists are American presidential items, ranging from autographs to objects once owned by a president.

While the signatures of George Washington and early presidents are highly collectible, one president stands head and shoulders above all others in terms of bringing big money, for one simple reason: rarity. 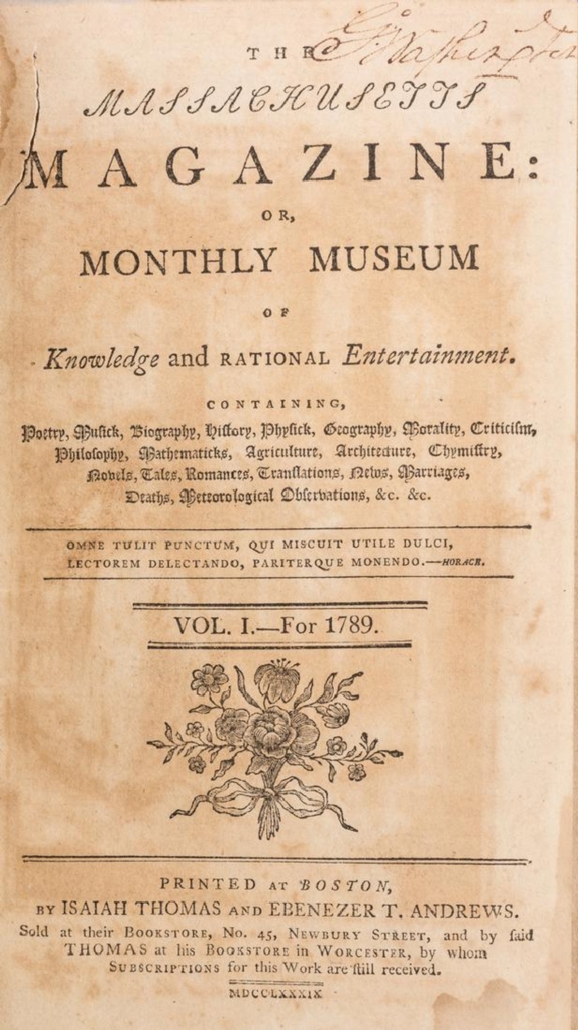 A George Washington-signed book with bookplate fetched $115,000 at Case Antiques in January 2018. Photo courtesy of Case Antiques and LiveAuctioneers

“The number one is William Henry Harrison (1773-1841),” said Matthew Quinn, executive vice president of Quinn’s Auction Galleries in Falls Church and Louisa, Virginia. Harrison was 68 when he became the ninth president on March 4, 1841, but he died of pneumonia one month later, making items from his brief presidency very rare and desirable. “Obviously the founding fathers are key, but Harrison was president for only 30 days. A legitimate William Henry Harrison autograph is probably the most valuable president’s signature you will find.”

When it comes to collecting presidential signatures, the most valuable pieces are those signed while the person was in office, versus earlier or later in his life. A letter written and signed by George Washington or John Adams, for example, before or after they were president usually brings less money than one they signed while serving as president.

An important factor in determining value is the content of the letter. “Content can usurp presidential desirability and dictate the value. The content is what drives it,” Quinn said. “We sold a [Alexander] Hamilton letter that had content about the planned movement of troops across Pennsylvania to suppress the Whiskey Rebellion. That document sold recently on LiveAuctioneers for more than $18,000.” 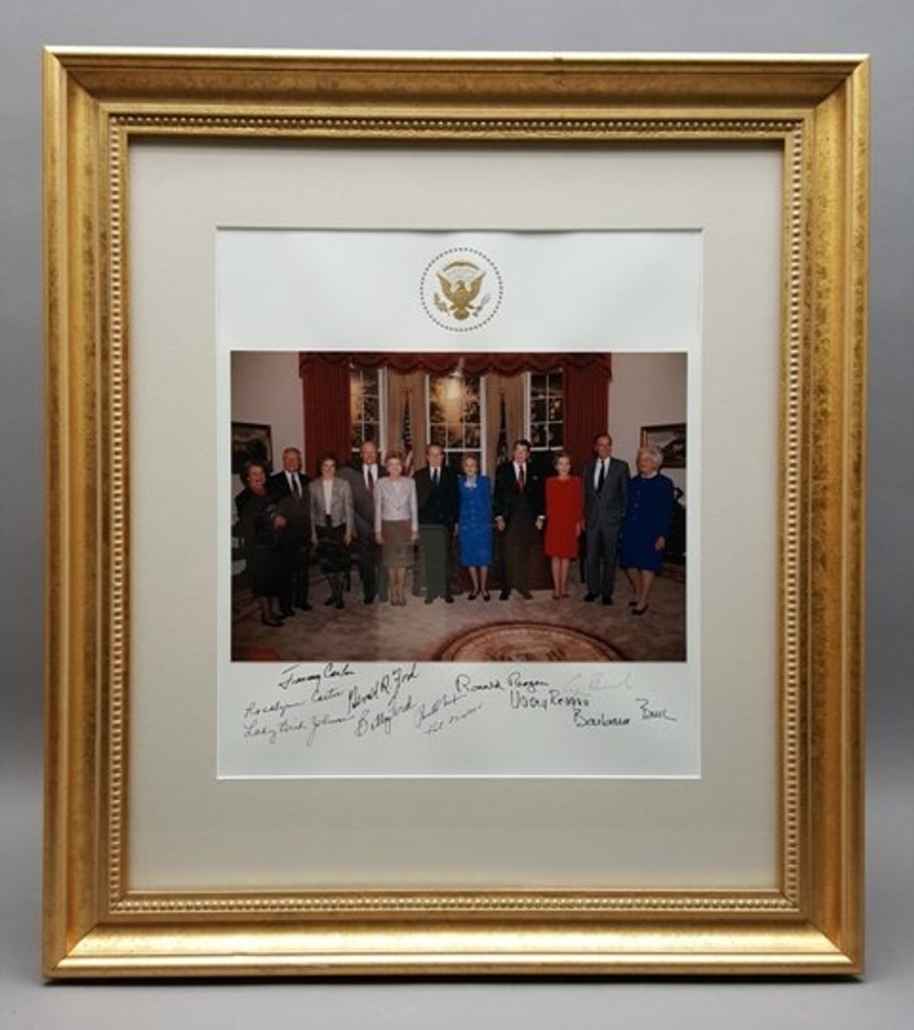 “Important content” is generally defined as something related to a significant event in a given president’s lifetime that would have historical importance today.

Beyond the written word

Besides autographed material, there are many presidential objects sought after by collectors. White House china, for example, has long been popular. “If we know where it came from, it is worth more,” Quinn said, noting that the value increases if a set of china is known to have come out of Camp David or to have actually been used in the White House, as opposed to reproduction sets. 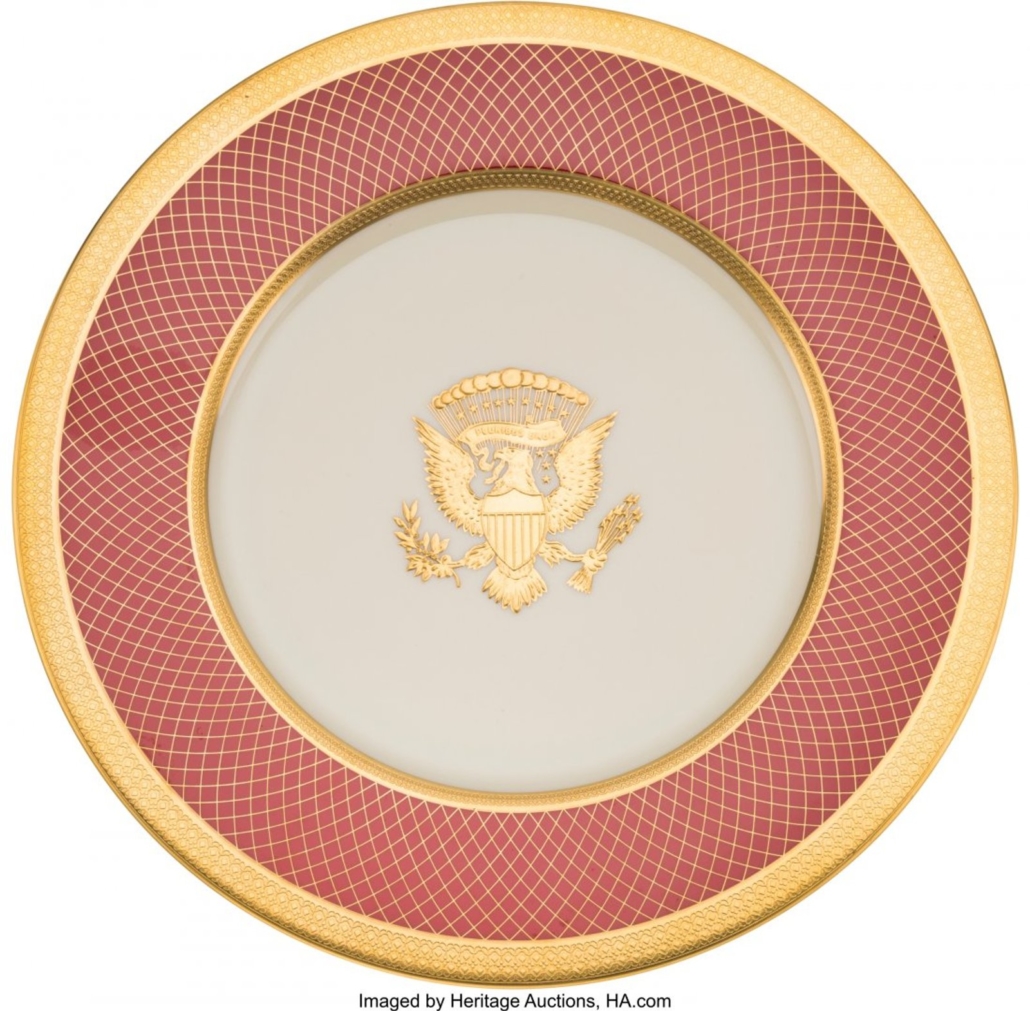 An 11½-inch dinner plate from the Ronald Reagan White House china set, having the Presidential Seal, sold for $6,000 at Heritage Auctions in December 2017. Photo courtesy of Heritage Auctions and LiveAuctioneers

“Like anything today, provenance is king,” he said. “Generally you see a factor of ten plus when you have documented provenance with objects. Presidential objects are fantastic, but if you can find them, can you prove it? Is out of the White House, is it from the president’s family?”

In recent years, one of the most collectible presidents has been John F. Kennedy. In February 2013, Kennedy’s 1962 Air Force One leather bomber jacket achieved $570,000 at a Heritage auction, more than 10 times its high estimate. The jacket belonged to and was worn by Kennedy during his presidency.

In December 2017, Heritage auctioned a 1955 signed oil painting by Kennedy for $130,000. Although Kennedy’s wife, Jacqueline, was known to enjoy painting, the same was not known of JFK. The rare painting sold at by Heritage depicts a town skyline, thought to be in the south of France. According to the consignor, the painting was one of only two confirmed paintings by Kennedy, the other residing in the Kennedy Library. It had strong Kennedy provenance, having been gifted within the family.

Three watercolors of Sheepshead Bay, signed by Kennedy and dated 1960, sold as individual lots at a John McInnis auction in 2013, and even though they lacked provenance, they still brought a cumulative total of $36,800.

Quinn said one thing he advises new collectors to beware of are objects intentionally manufactured as “collectibles,” as they usually will not have long-term value. “You have to look for the old and the original, and you must verify provenance. In presidential memorabilia, provenance is more important than condition.” 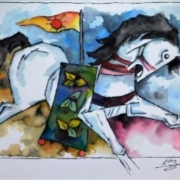 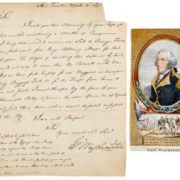 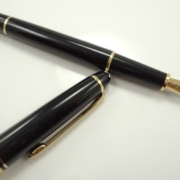 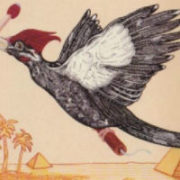 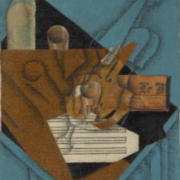 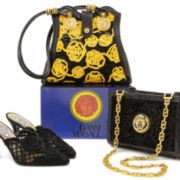 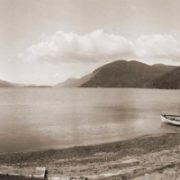