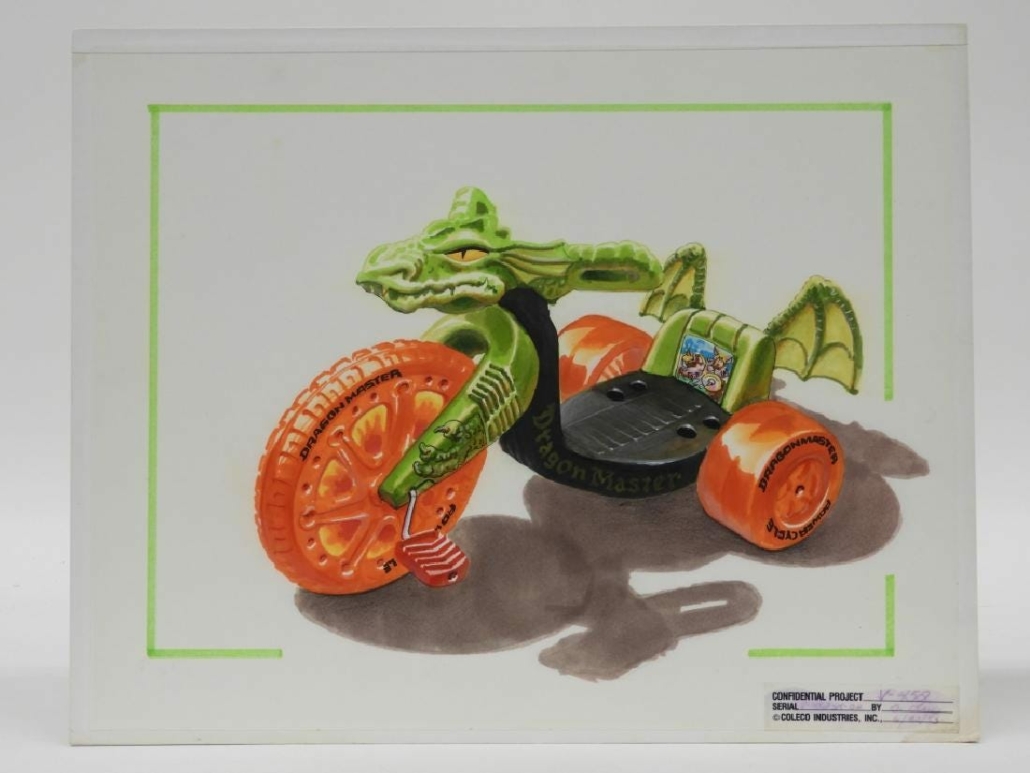 NEW YORK— Designed by a group of college students in 1974, Dungeons & Dragons was the first role-playing game (RPG), and it set the standard for all RPGs that followed in its wake. D&D, as it’s commonly known, can involve figures or miniatures, but at its heart, it’s a storytelling game that lets players invent and direct a narrative that typically involves treasure quests, cast magic spells and battle monsters. The D&D world is inhabited by races such as orcs, gnomes, clerics, elves, humans and giants. Games are organized by the dungeon master, who normally keeps track of loot acquired by the party, though party members will often take notes on current events. In addition to choosing a race, the player characters, aka PCs, also select a class, such as fighter, wizard, or rogue.

The original boxed sets that were published in 1974 by Tactical Studies Rules (TSR) contained three rule books to guide players through games and came in a wooden box. With slightly more than 100 pages of rules in total, the books also detailed what kinds of treasure could be won, what creatures players would battle against, what character classes and attributes they could choose, and what equipment and weapons were available. 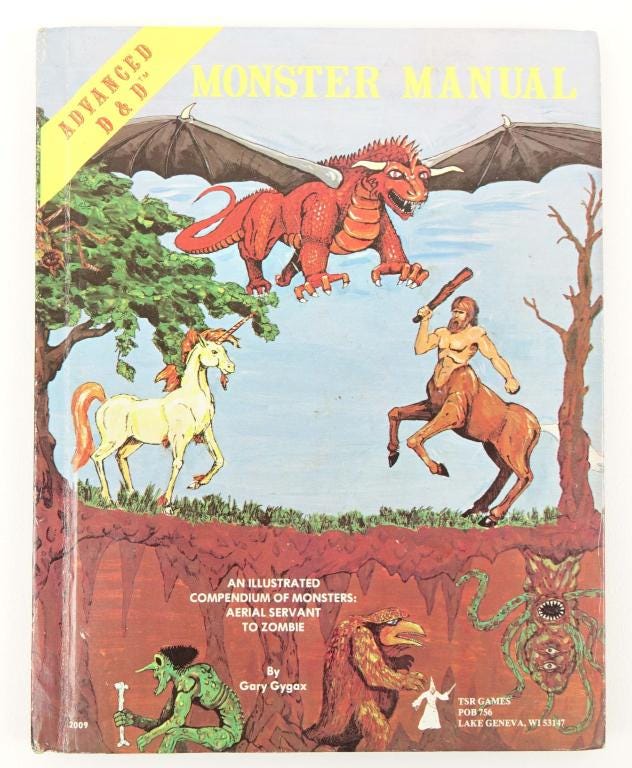 One from a group of six Advanced Dungeons & Dragons books that brought $475 in April 2021 at Lot 14 Auctions. Image courtesy of Lot 14 Auctions and LiveAuctioneers

D&D has long been of interest within the collectibles market. The only difference today is the game is drawing a broader audience than it did five decades ago. Pop culture D&D references in television shows such as The Big Bang Theory and Stranger Things sparked interest among people who didn’t grow up playing it. Since its 1974 debut, the game’s rule books have undergone multiple printings, so first editions of the first run are valuable to collectors. (The fifth edition is the most current.) 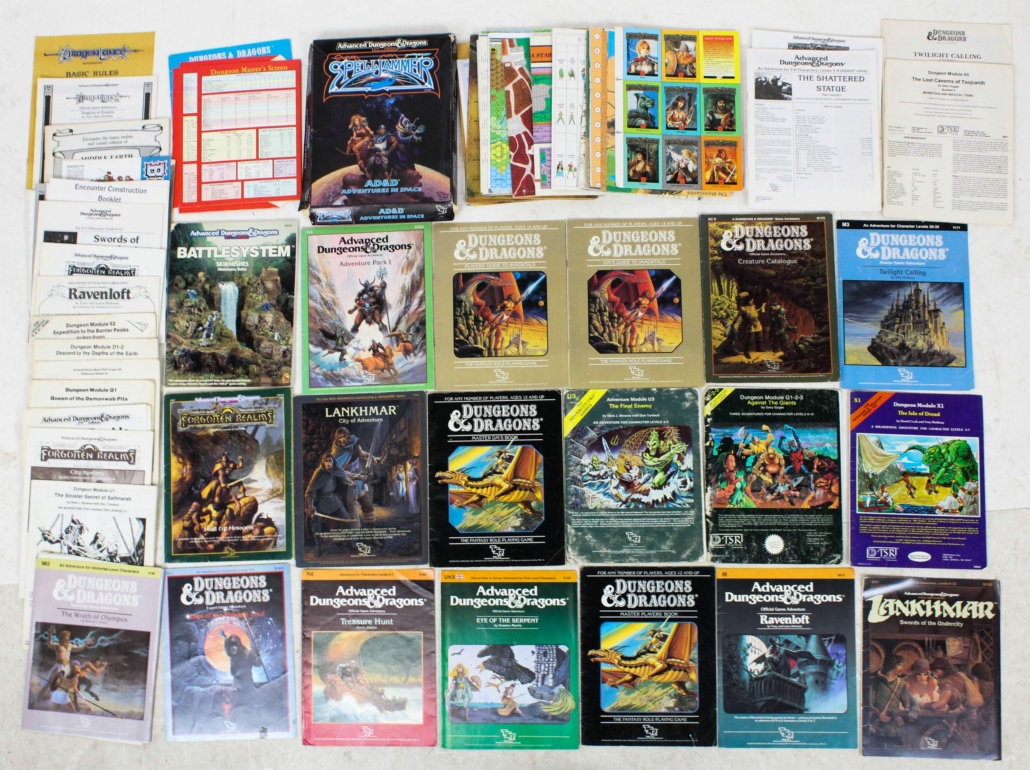 “The market for D&D today has been getting really hot where we are seeing values progress. I think that is in part because the game, even though it has evolved so much, it is still very actively played,” said Travis Landry, specialist and auctioneer at Bruneau & Co Auctioneers in Cranston, Rhode Island. “The original Dungeons & Dragons first printings are extremely hot but even a third-print Dungeons & Dragons set today is still in the $3,000- to $5,000-range for the original set of books.”

Though makers of fantasy figures, such as Archive, created figures that were used in D&D play as early as the late 1970s, this was not official D&D merchandise. Sometime in the 1990s, companies began making figures and miniatures expressly for use in D&D play. A leading manufacturer is Hasbro-owned Wizards of the Coast, which bought the D&D franchise in 1997, Landry said. “So by the time you get into the late 1990s or early 2000s, that’s when it was really focused on the figures,” he said.

Figures were mass-produced by that point, so their investment value will never match early copies of D&D rule books and story modules. Nonetheless, collectors like them, and some like to acquire anything related to the D&D brand. Official D&D miniature figures created by Ohio-based company Ral Partha, which made miniatures for TSR’s Advanced Dungeons & Dragons line, are sought after. Some experts say that the firm’s line of D&D miniatures is the most desirable, with some figures valued at $100 or more.

Even items not integral to play are desirable, such as fantasy concept art for products, some of which were never made. Landry sold a few pieces of concept artwork back in 2019, including a watercolor drawing for the Coleco Dungeons & Dragons Power Cycle and one featuring a fire-breathing dragon for an unreleased Dungeons & Dragons board game. They earned $600 and $500 plus the buyer’s premium, respectively. “Those were for actual toys that were in relation to the brand, so it was pretty cool. The cycle I thought was one of the best because we had both the production version and the concept art for it,” Landry said. “The other was a two-piece item for a toy that had never been produced. It was very esoteric.”

Offering advice for new collectors, Landry said an old adage holds true: “You need to collect what you like about the game, not just from a collector investment standpoint — quality over quantity,” he said. “You can go crazy buying all the mini figures from the past 20 years, but they are not really worth a lot.” 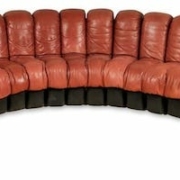 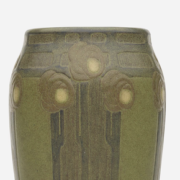